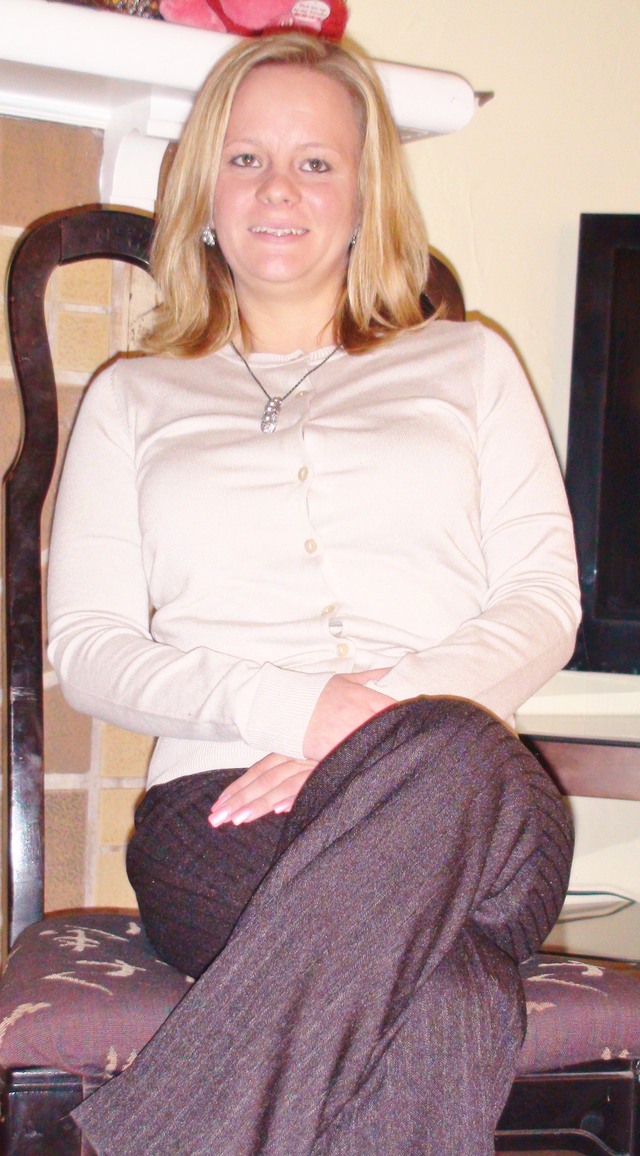 Jamie Holmes is a great example of a caring individual of an unsung hero and my nominee for the Values everyday hero of the month contest, because of her unselfishness, and endless energy to help others, while at the same time overcoming her own medical obstacles in her own life.

I first met Jamie in August of 2011, and since then I have had the privilege of having a front seat to witness so many remarkable things, that Jamie has helped facilitate, while making other people’s dreams come true. For example in just the last year, she arraigned for a local young mother to meet her bone marrow donator, to thank him for saving her life, to giving a young girl her dream trip, after another organization turned her down, to having a home rebuilt for a family in Kentucky, just so they could bring their son home, after many trips to the hospital dealing with major medical issues, and getting him info a safe home environment by Christmas, to helping an actual local hero, by helping to facilitate, plan and help produce her upcoming dream wedding for September 2013. These are just some of the examples of many dreams Jamie and her team has turned into a reality.

Jamie started her organization just before her 18th birthday in 2005, but the roots of Jamie’s Dream Team started years before, when she was a patient in Children’s Hospital herself. Where she saw many kids not having visitors or were not receiving the gifts and balloons she was receiving from people who visited her in the hospital. She therefore wanted to take her own gifts and balloons, and gave them away to the less fortunate kids, especially the ones who rarely had visitors. This was the basis to what is known today as “Jamie’s Dream Team”, a small non-profit that has helped hundreds of families and individuals since 2005 in the Pittsburgh area and beyond.

Today Jamie is today 25, and is still fighting through her own medical complications, and a few weeks ago Jamie was in the hospital for surgery herself, but the week leading up to her current hospital stay, she was able to award a puppy for a young lady facing cancer, and even the next day after surgery she was already working hard from her hospital bed making other arraignments for future dreams to be fulfill.

I have provided many links to articles and videos to include other perspectives about Jamie, Jamie’s Dream Team and some of the dreams she has fulfilled over mostly the last 18 months or less.
In closing, Jamie Holmes is truly a great role model, especially for all the people she has helped over the years, and I highly recommend you consider the nomination of Jamie Holmes for the 2013 Values everyday hero of the month contest.