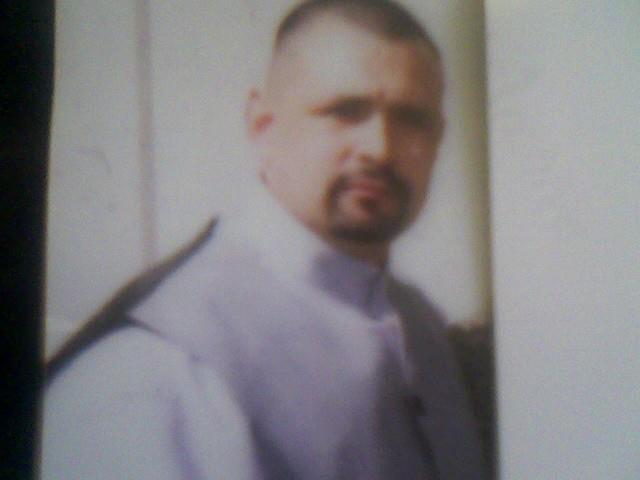 He is my hero because he loves me, a widow who thought love was never going to come her away again.