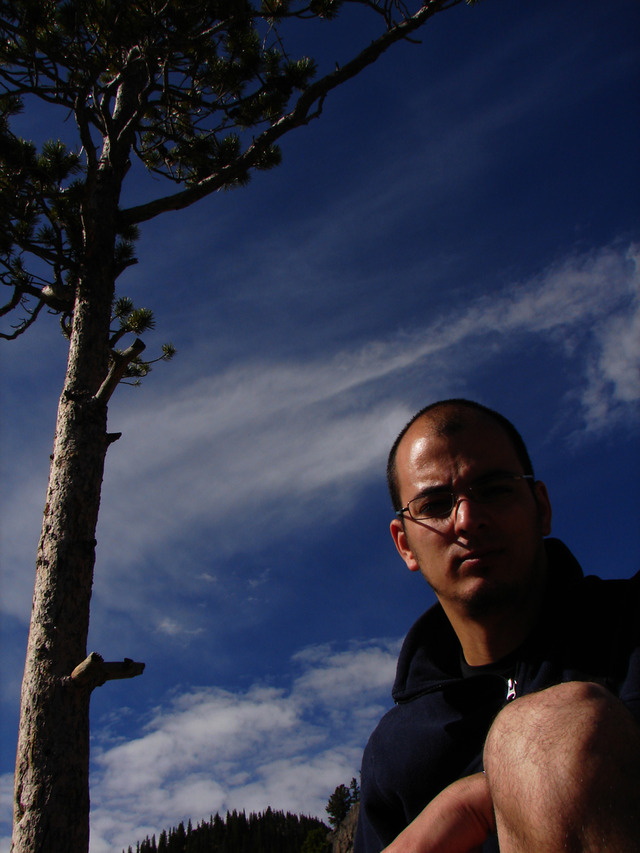 The hero is my older brother. He was 14 years at the time of the heroic action. My youngest sister was 5 years old. The place was in the outskirts of the village of Santa Lucia, outside the capital city of Tegucigalpa, Honduras.

On the day of the heroic action, my mother and a friend of hers chose to take us, my three siblings and I, out for a hike in the mountains. The trail was very narrow and at times it broke into slippery cliffs of jagged rocks.

One particular stretch was very narrow, at most 10 inches in width, and slightly sloped. My sister C, 8, and I, 10, walked ahead of the group and crossed the path without a problem. My youngest sister Z followed suit and began crossing the path. She froze in the middle of the path, and began crying as she felt pebbles rolling under her feet. We told her to keep moving towards us, but she felt unable to move.

We called out for my mother and her friend, but they had lagged too far behind to hear us. We called our brother D, and in five minutes he arrived asking the matter.

Upon seeing my sister, he told her to stay put and began crossing. He grabbed her hand and held it tight, calmly telling her to move sideways, one step at a time. She began moving slowly and slowly they approached our end of the path.

About two feet away from us, the earth gave way under my brother's feet. He quickly pushed our sister Z into my arms as he went down the cliff.

A few minutes later, my mother arrived with her friend. My brother had a cut in the arm but fortunately no harsher wounds or broken bones. He was able to climb back up.

The fall would have possibly stolen our youngest sister's life.

Today my brother David helps children around the world through his work at an international child sponsoring organization.