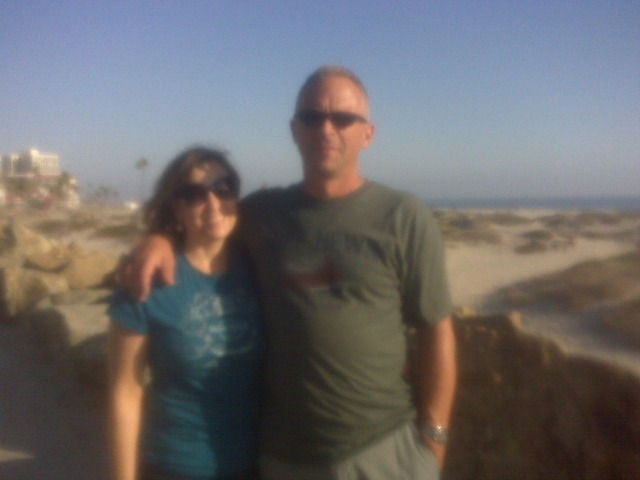 Gary is a firefighter paramedic and works 24hr shifts, he cares very much for the people in the community. One morning a few months ago while just leaving town for work. During which time, I saw a woman's purse like planner lying in the middle of the road just a couple of miles from our home with everything blowing out of it and people driving over it. I was talking to Gary on the phone( hands free), he was just getting home from work. I told him what I saw and where, not thinking anymore of it. Later that day I found out that Gary went to the location as soon as he could, he gathered up as much as he could of the items that had been strewn about. He did some investigating and found out who it belonged to and returned it. A week later, we received a card thanking him for saving the purse owners belongings and doing the right thing. What she didn't know, was that he went without sleep and out of his way to help. He was so embarrassed to get that card, he felt it was something anyone would do.