Evan counted the days before his 9th birthday. He kept a mental note of a dozen different types of toys he wished for his birthday, but when he learned of a friend giving up his gifts to give to charity, Evan wanted to do the same. He told his parents he wanted to give food to the poor instead of getting gifts. Through his church, that's exactly what he did.

This billboard was made by Evan from Tampa, FL 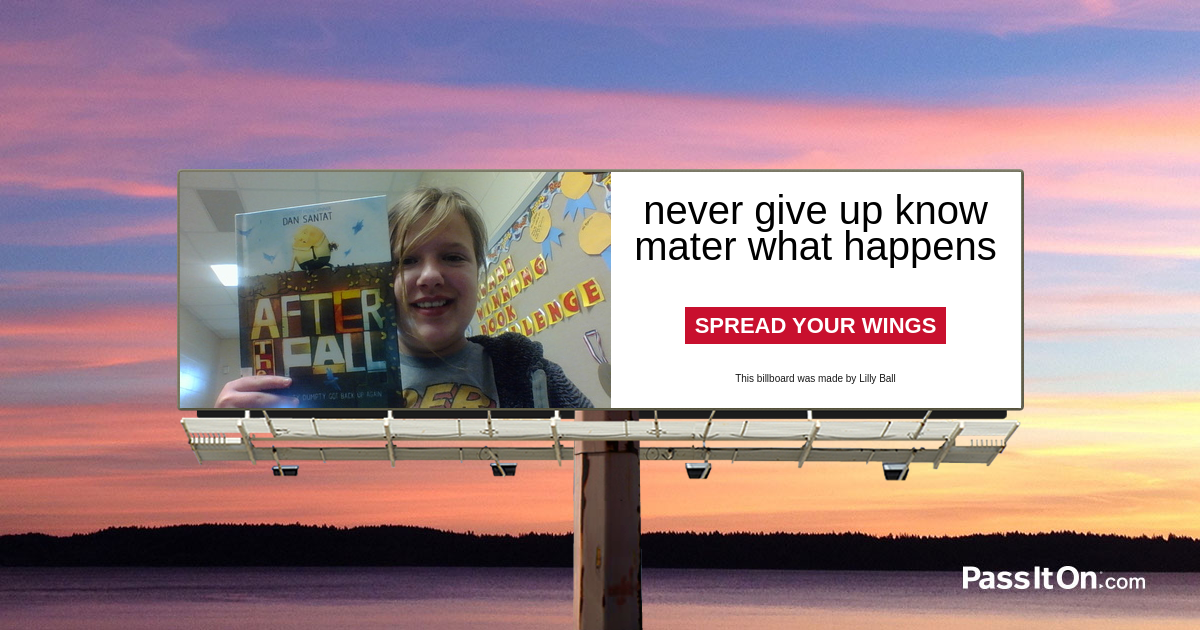 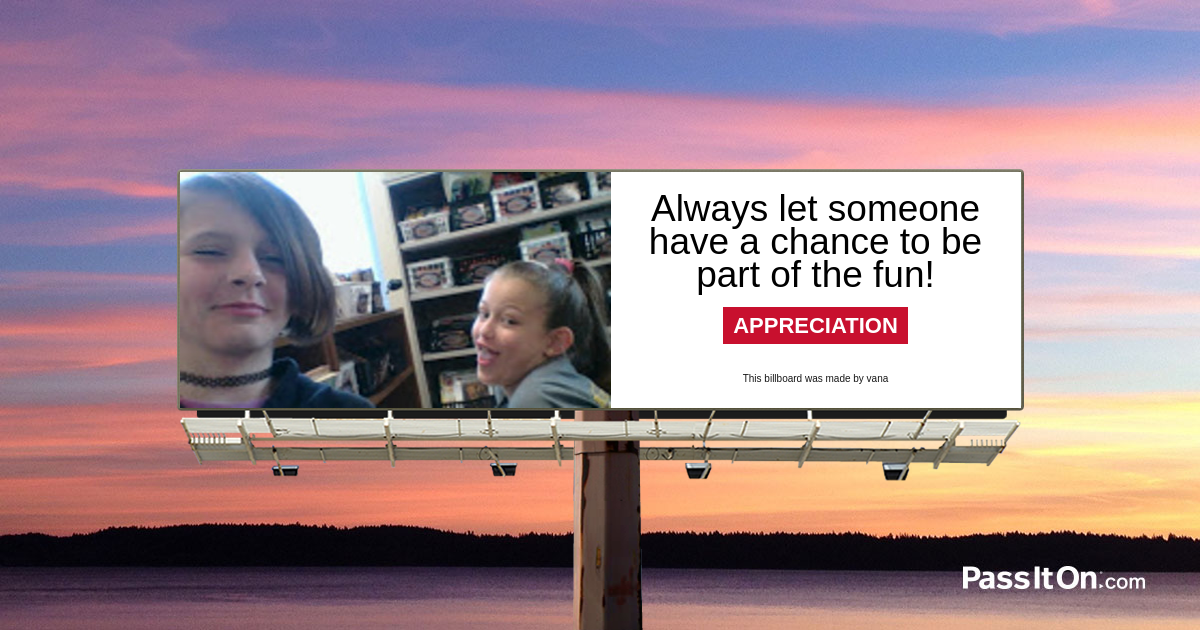 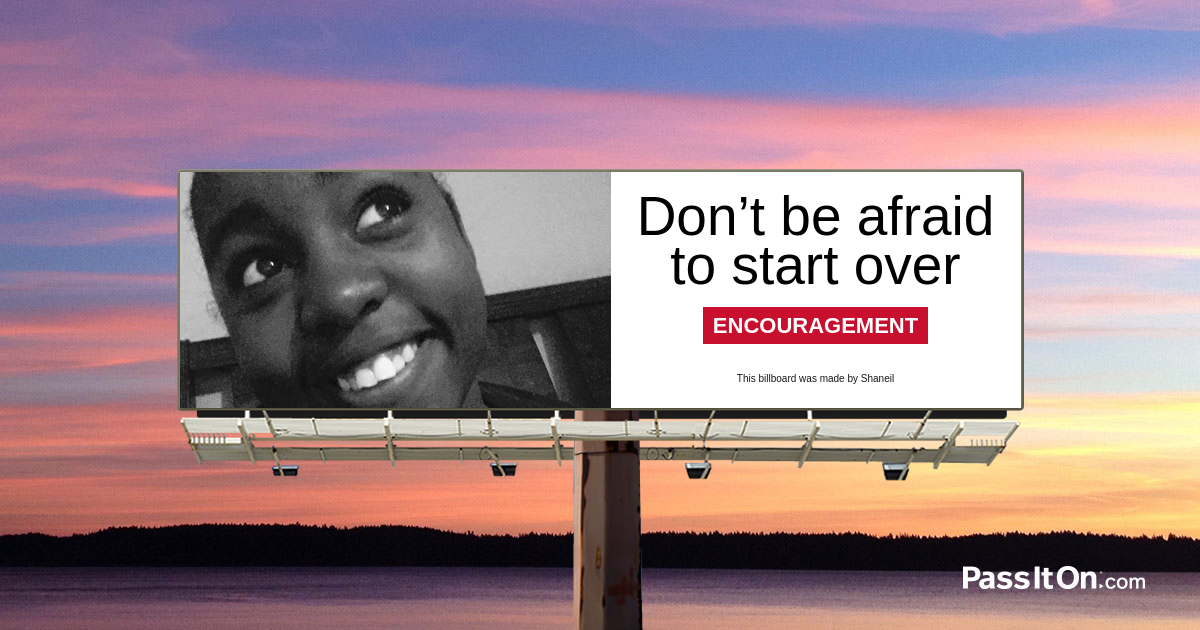 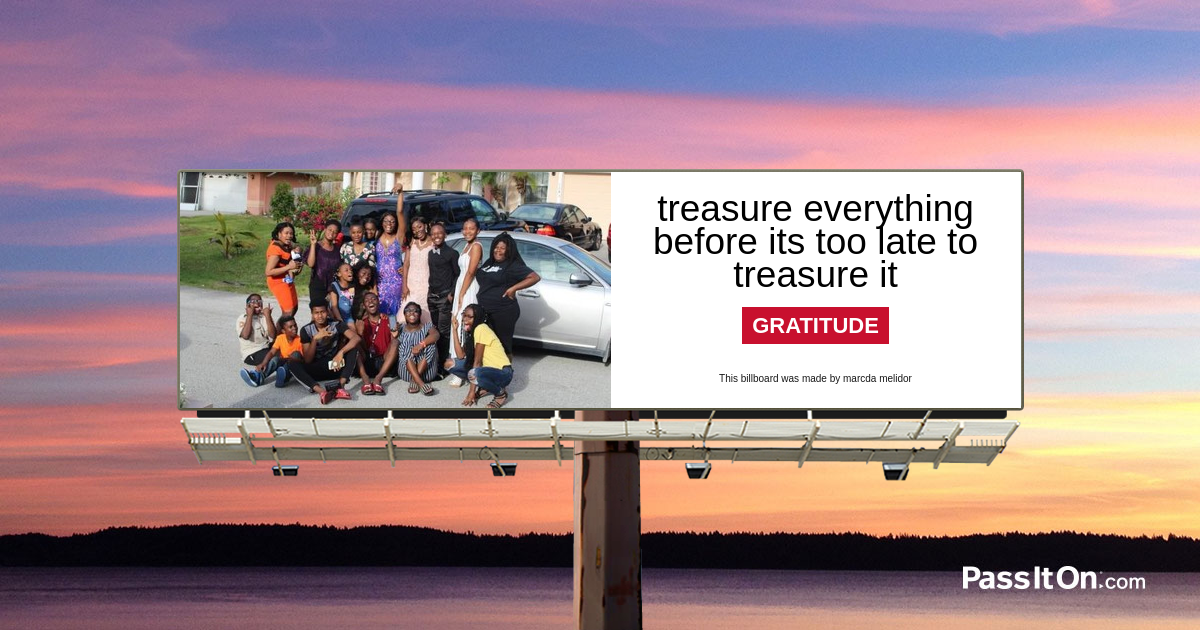 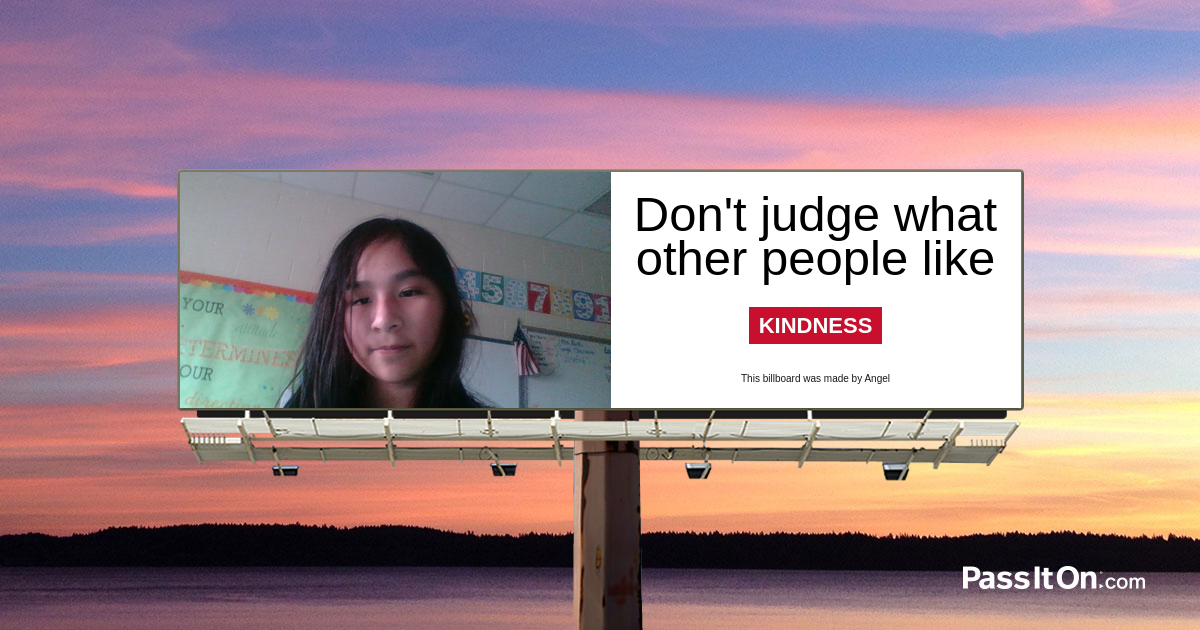 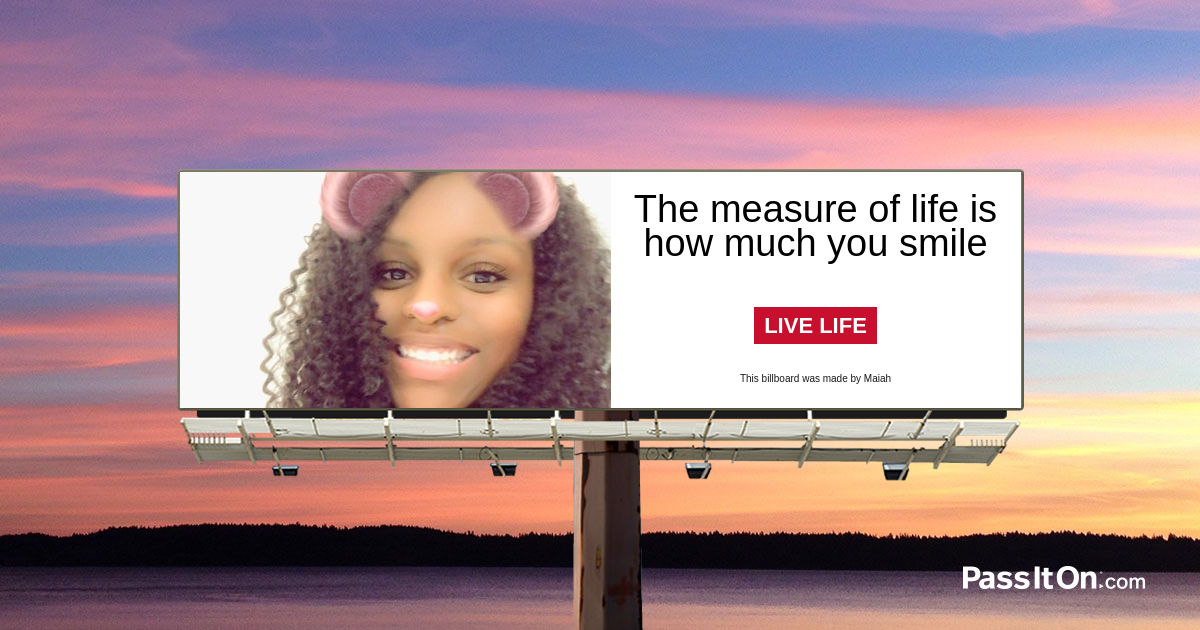 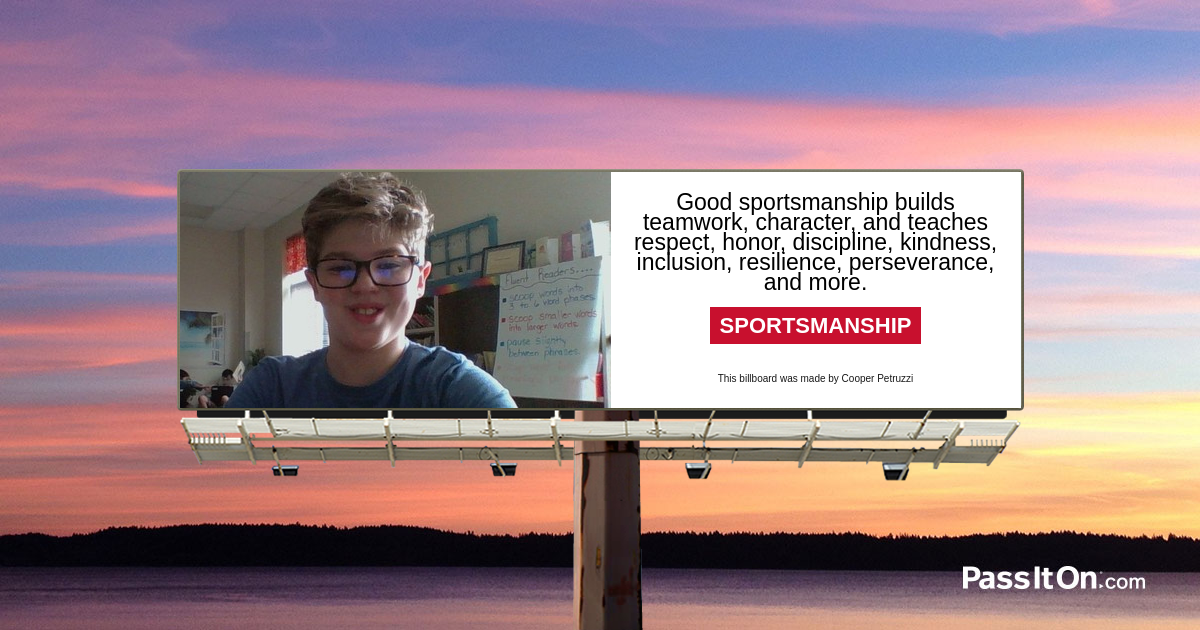 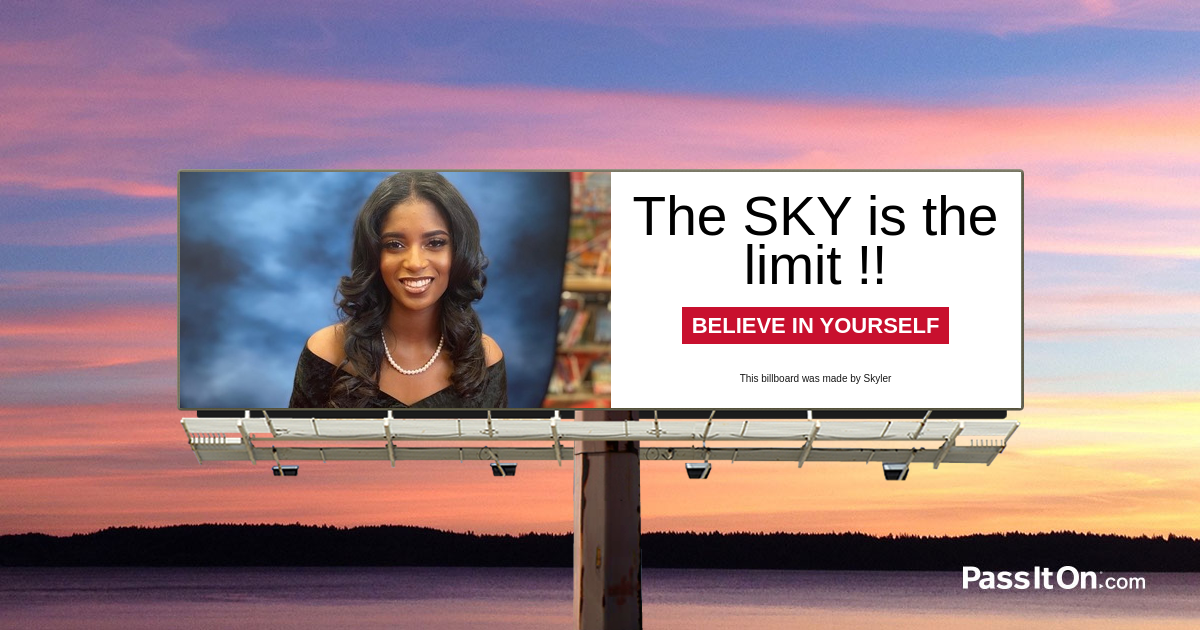 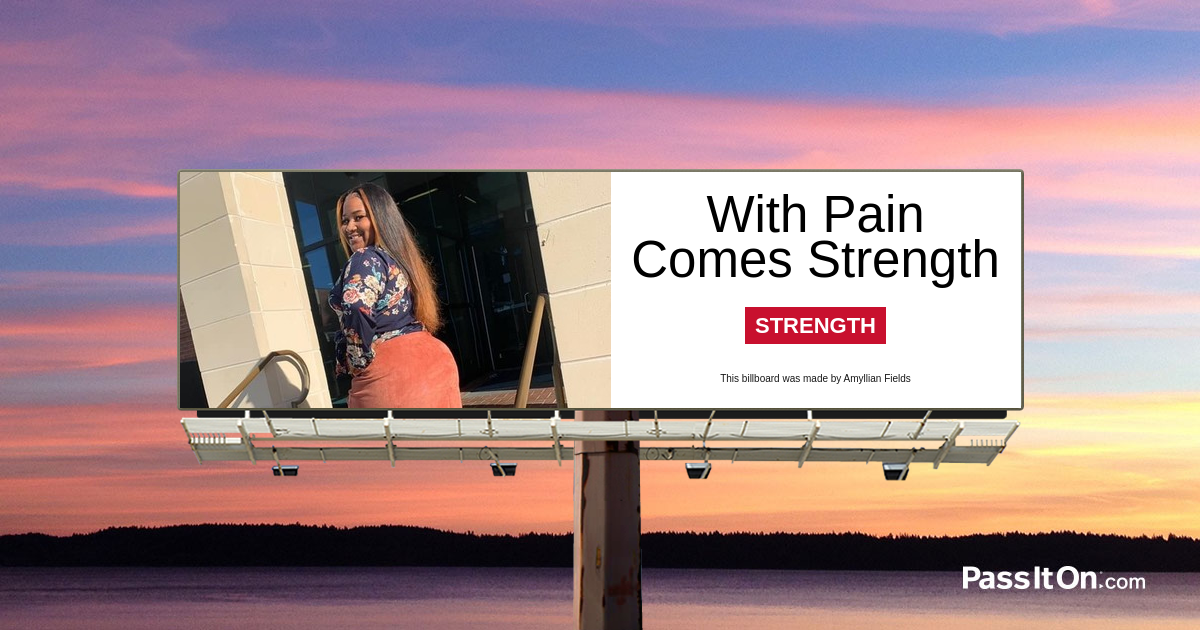 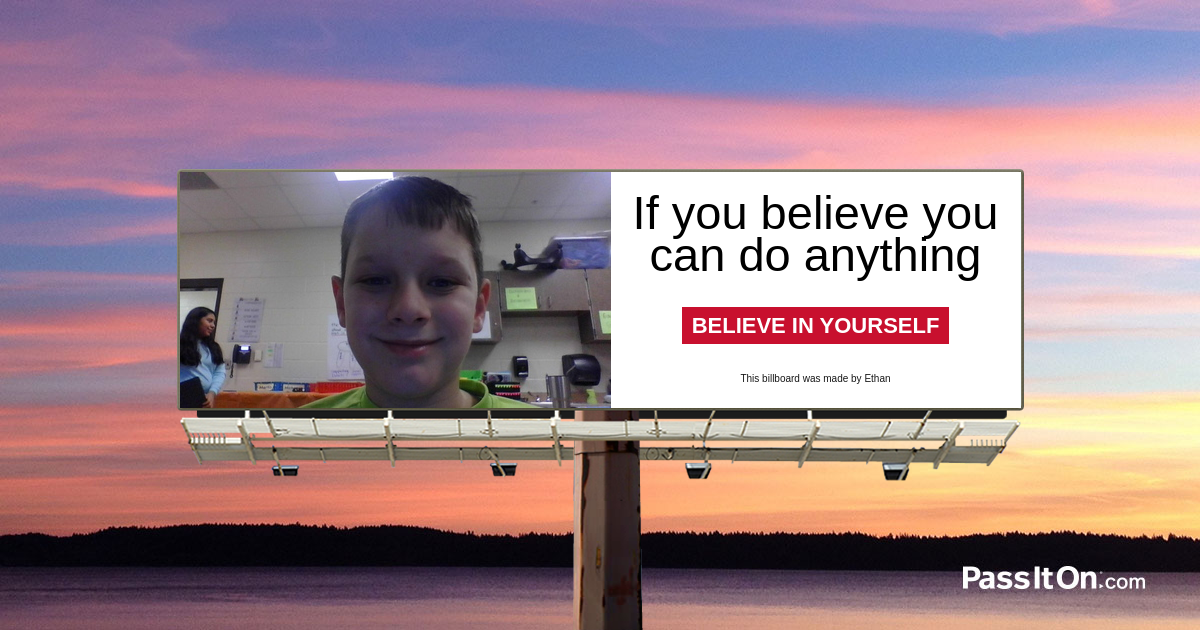 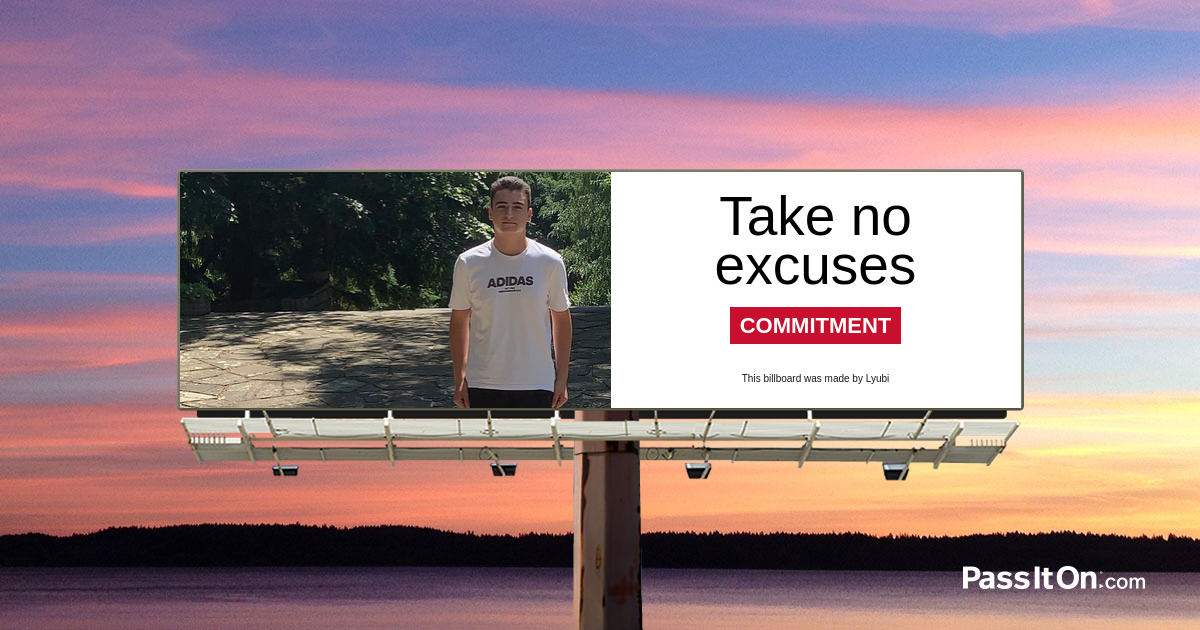 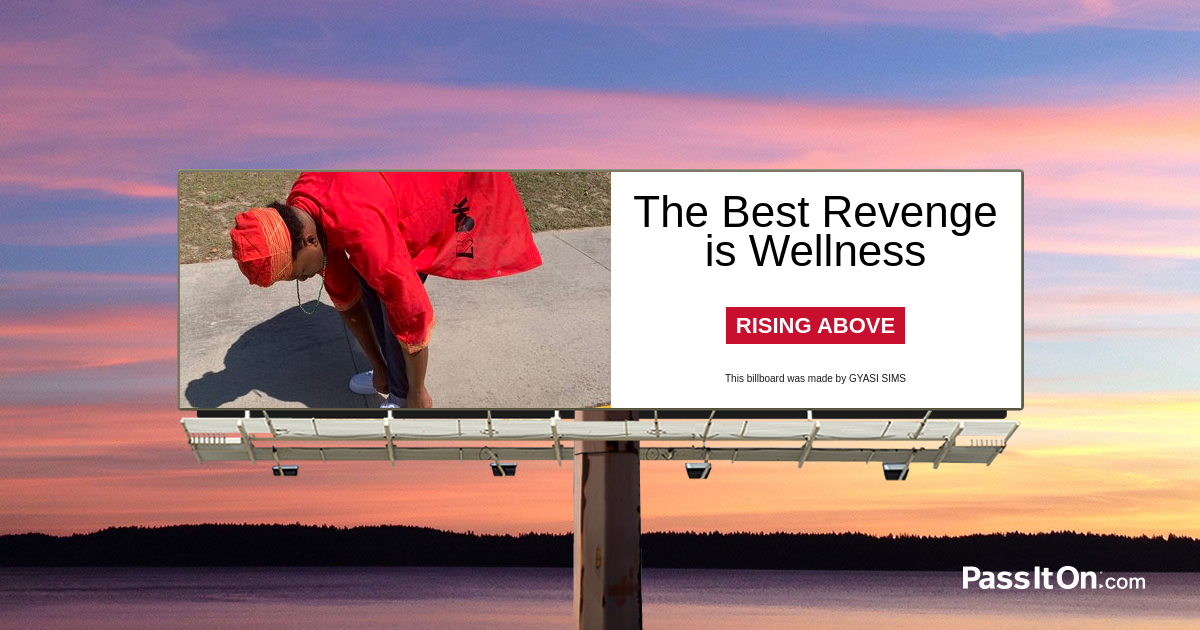 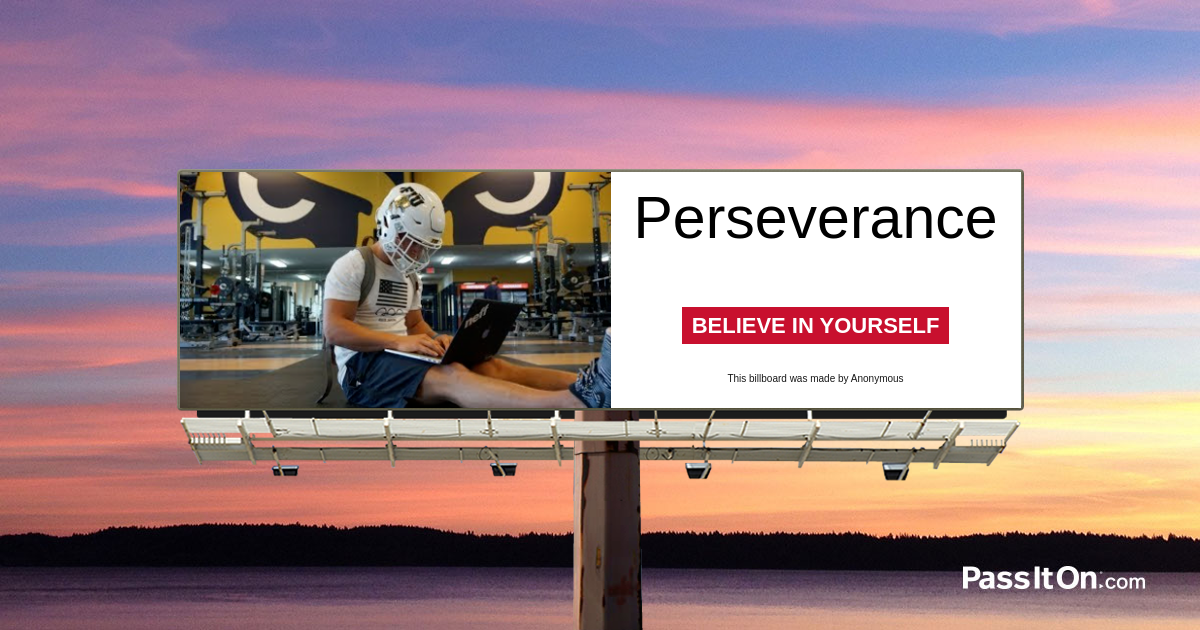 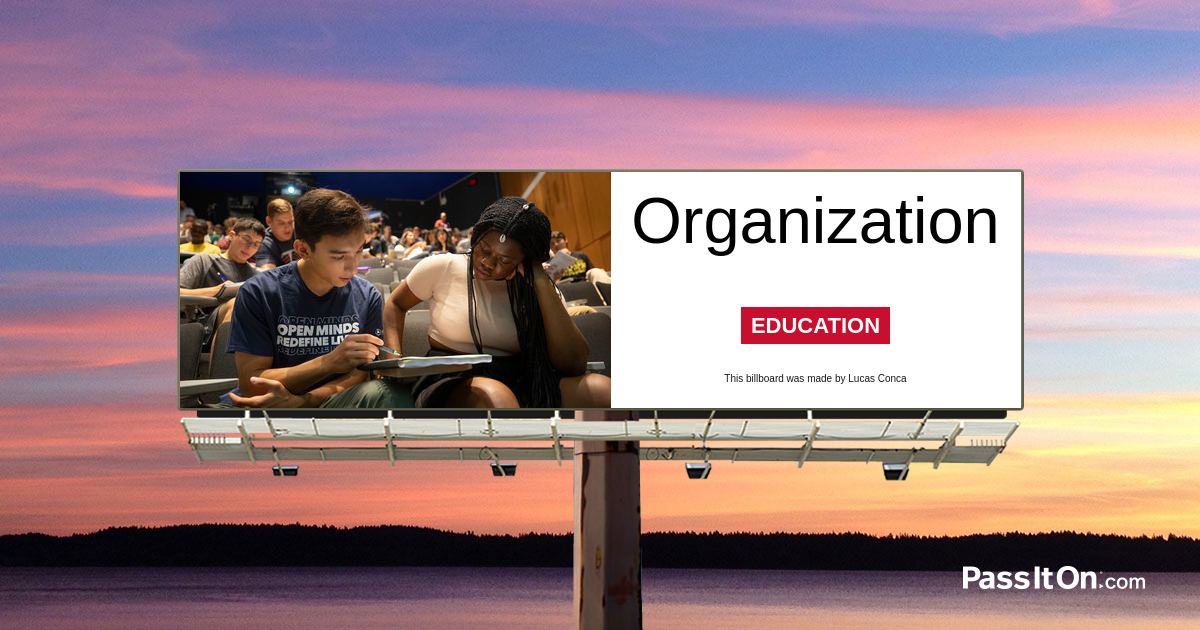 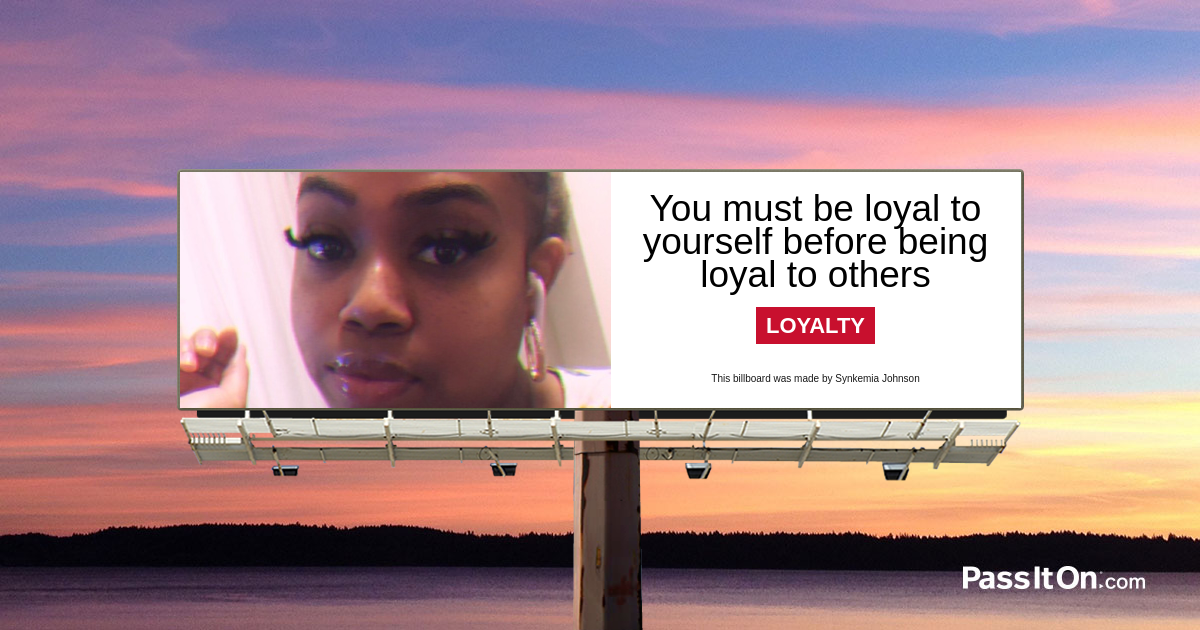 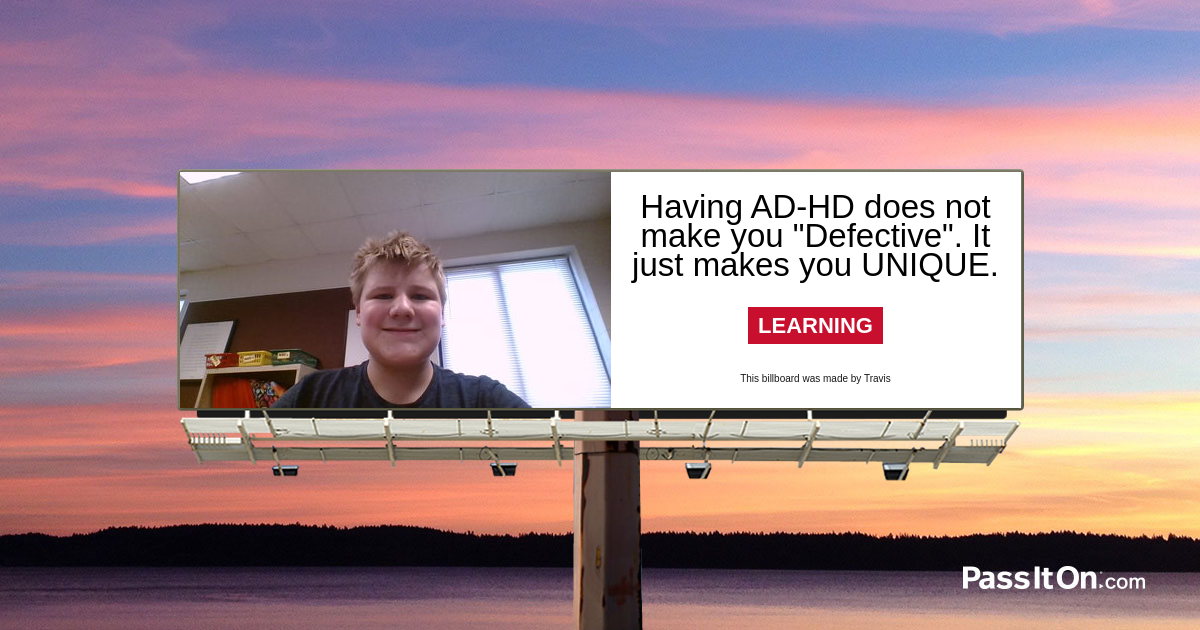 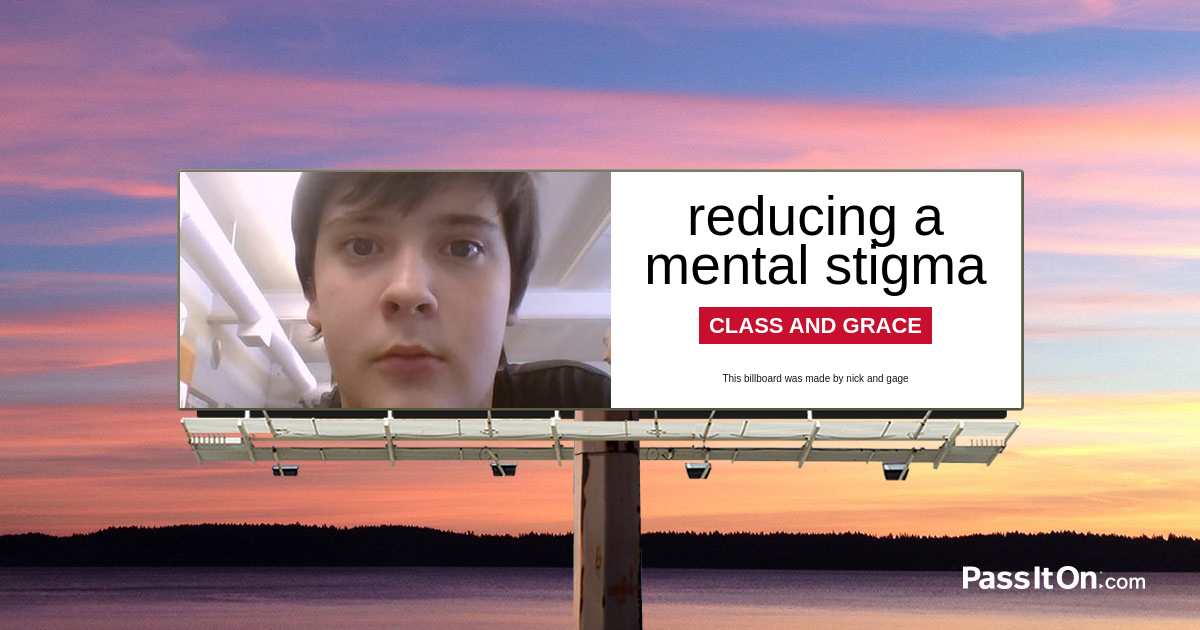 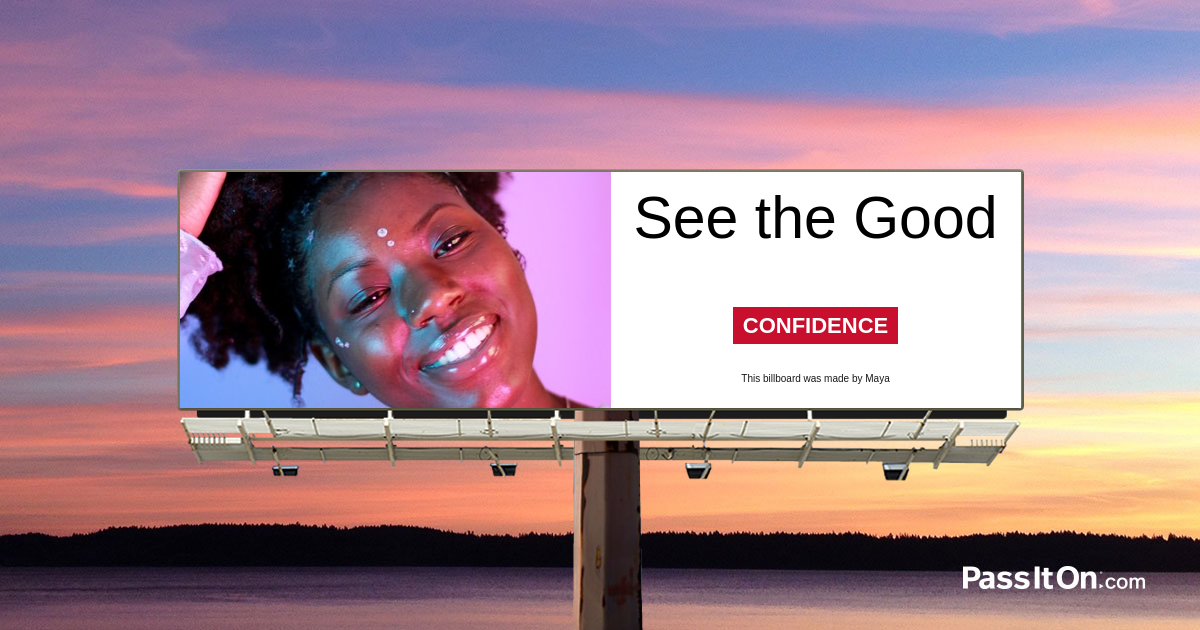 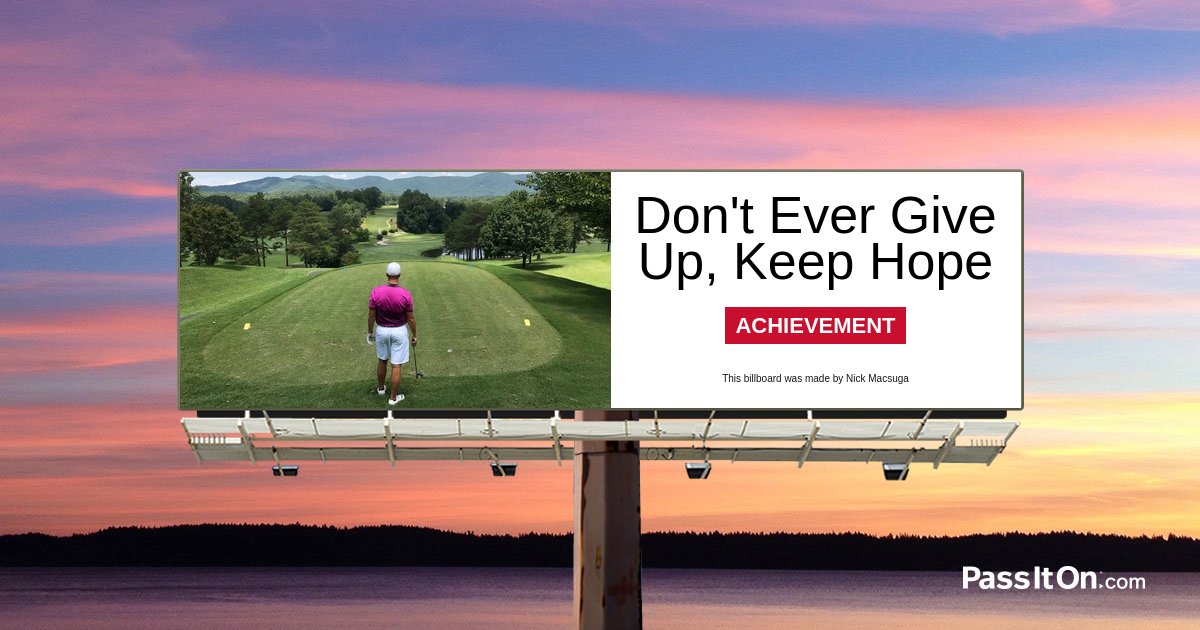 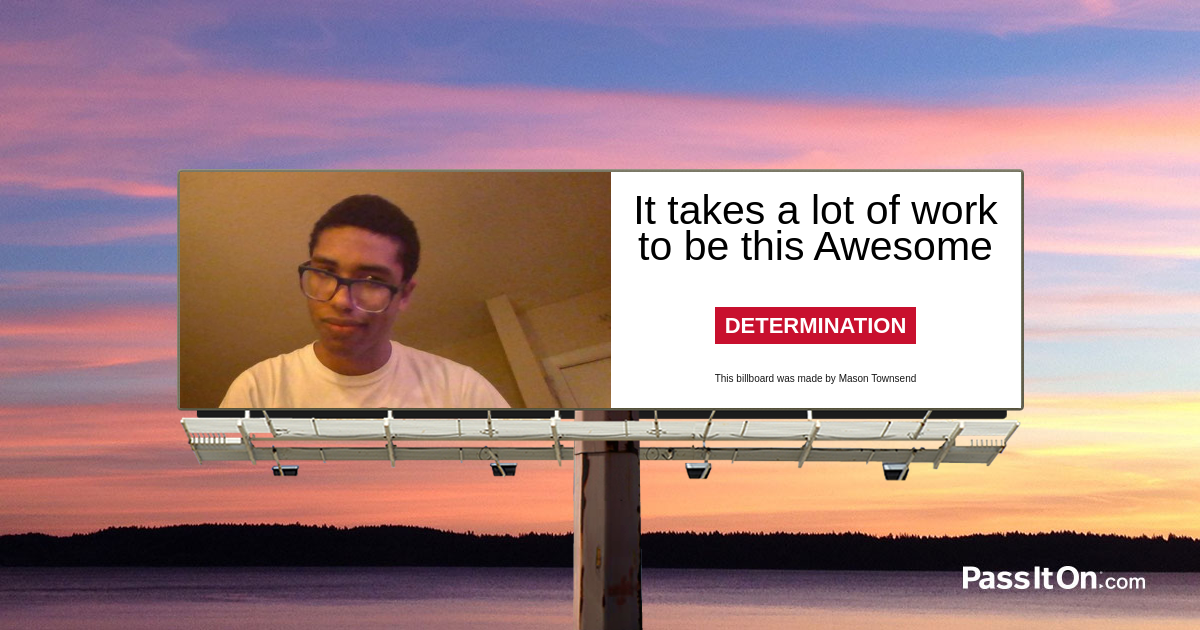 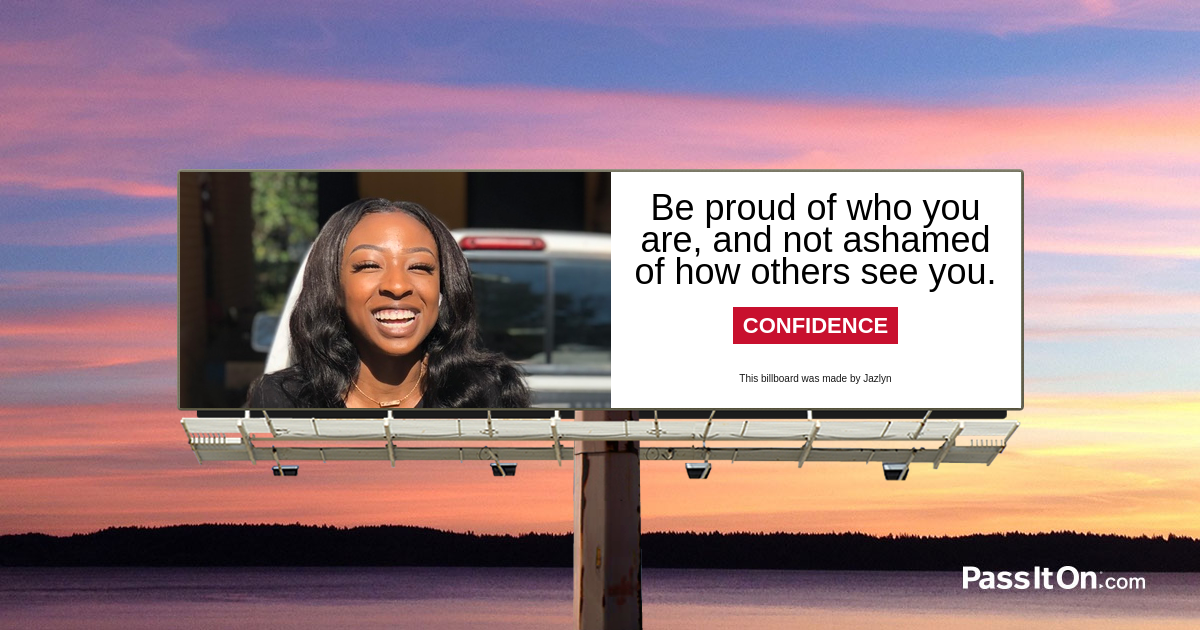 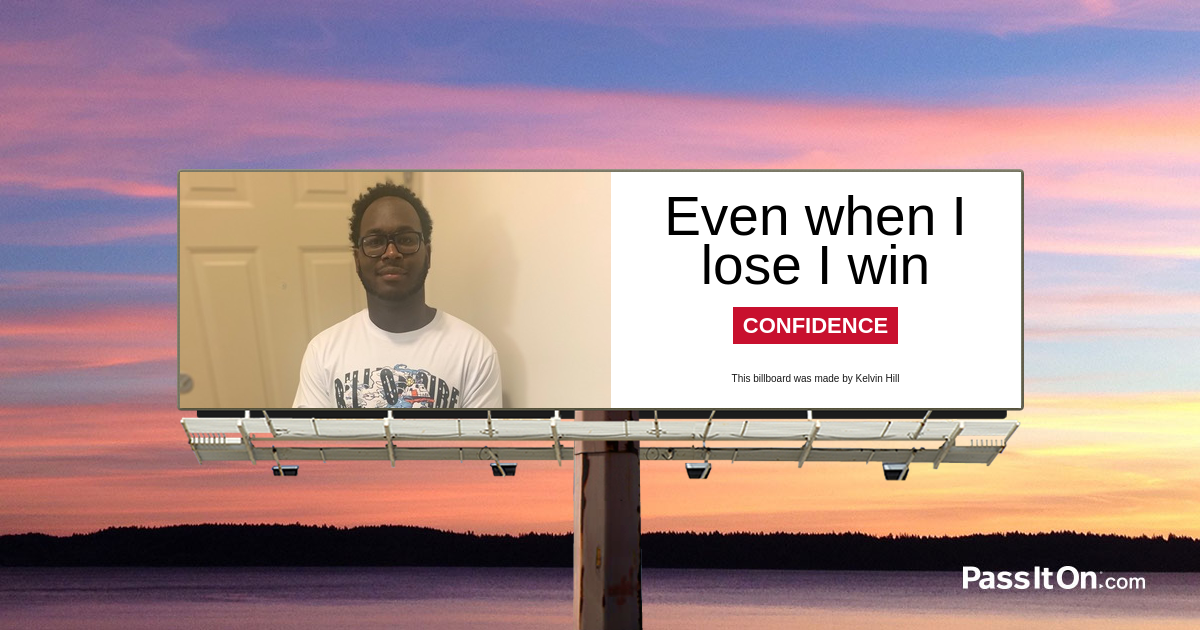 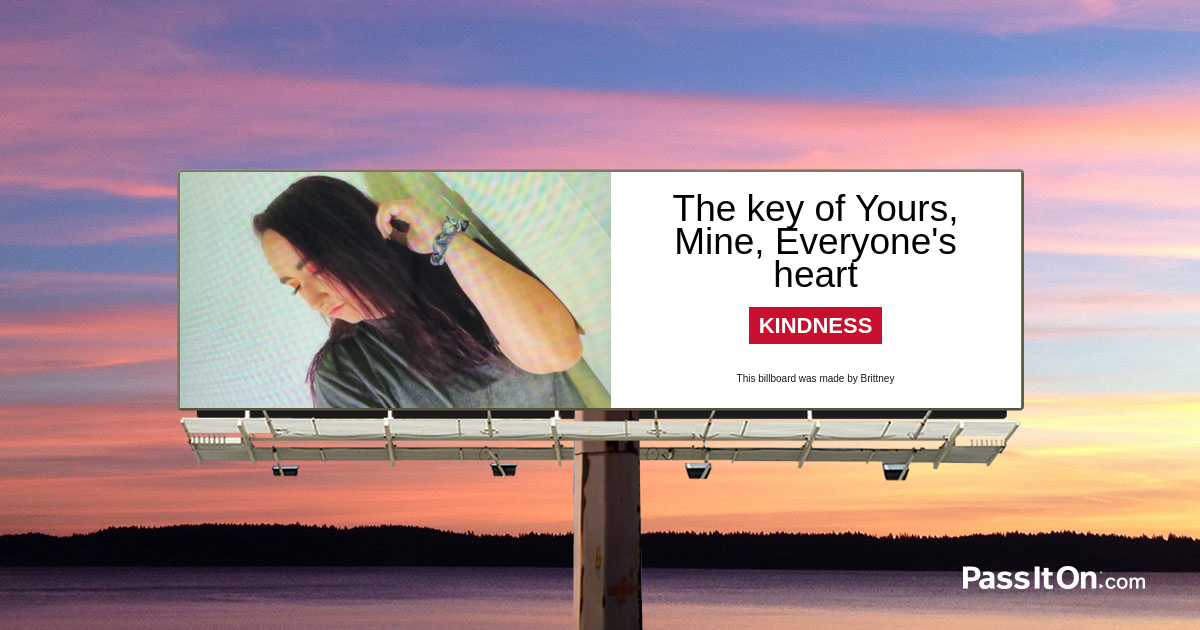 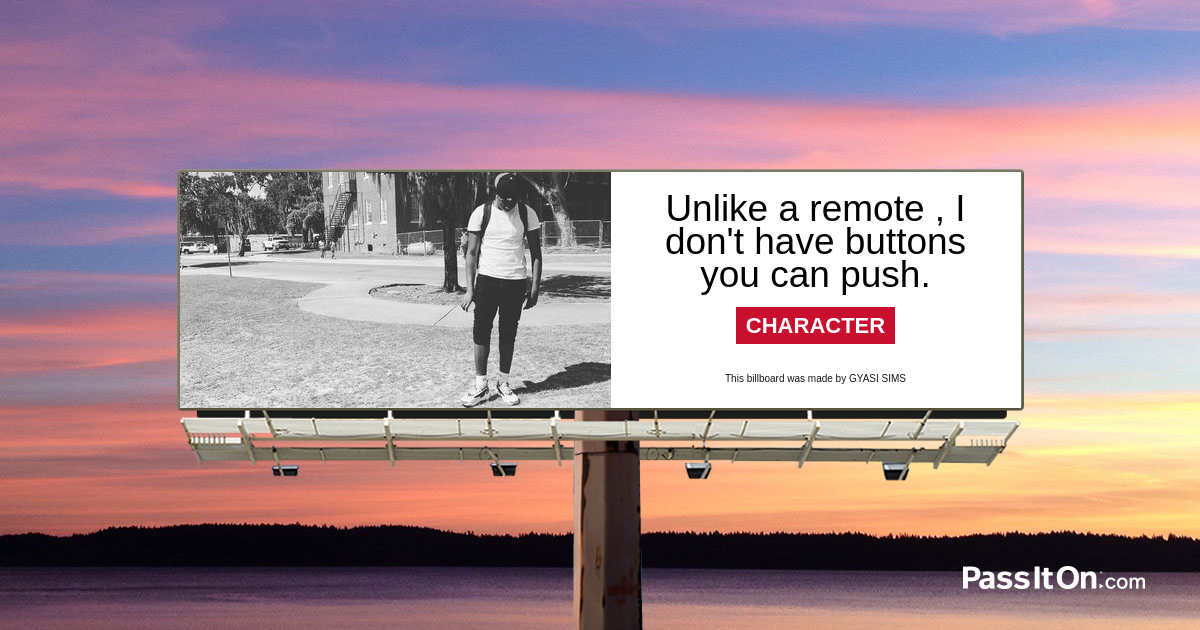 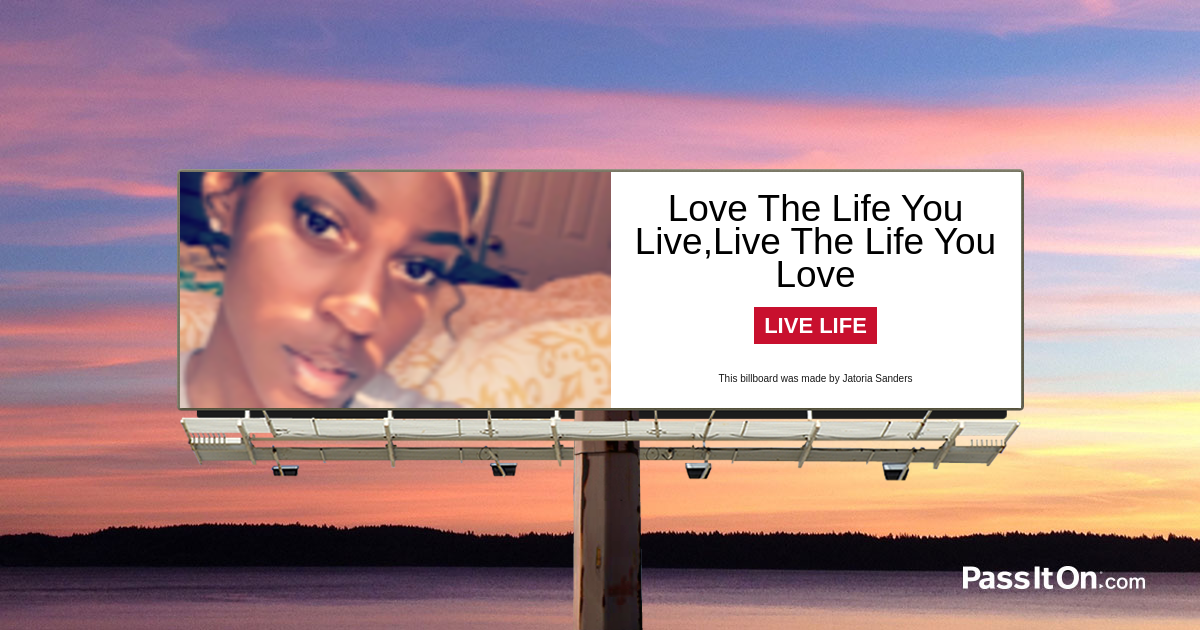 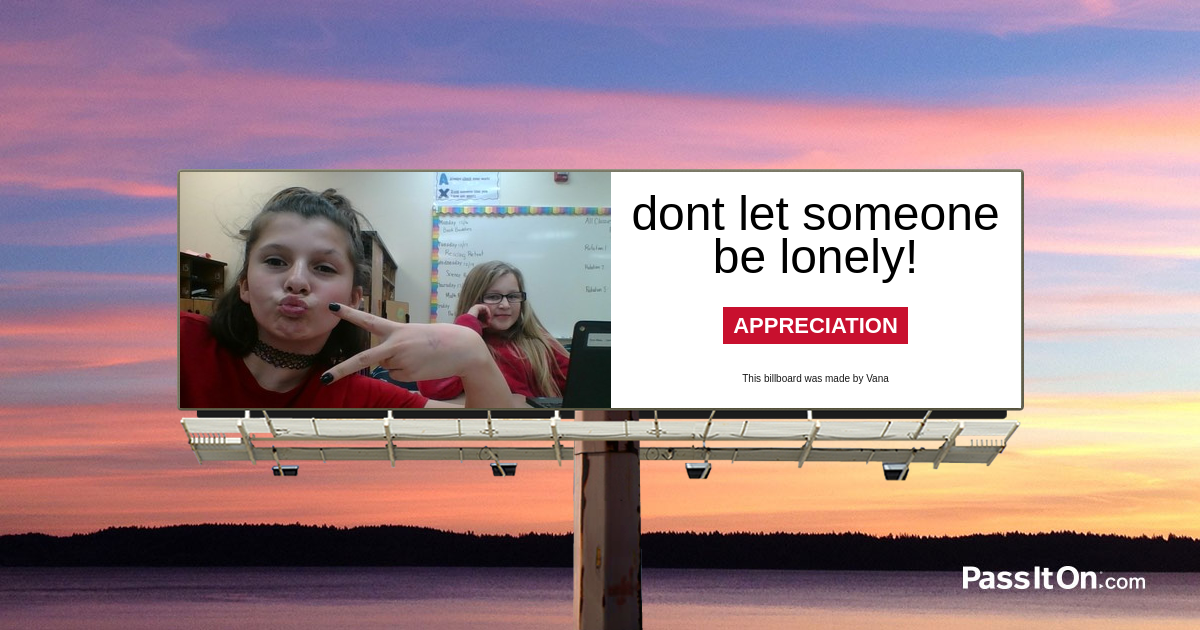 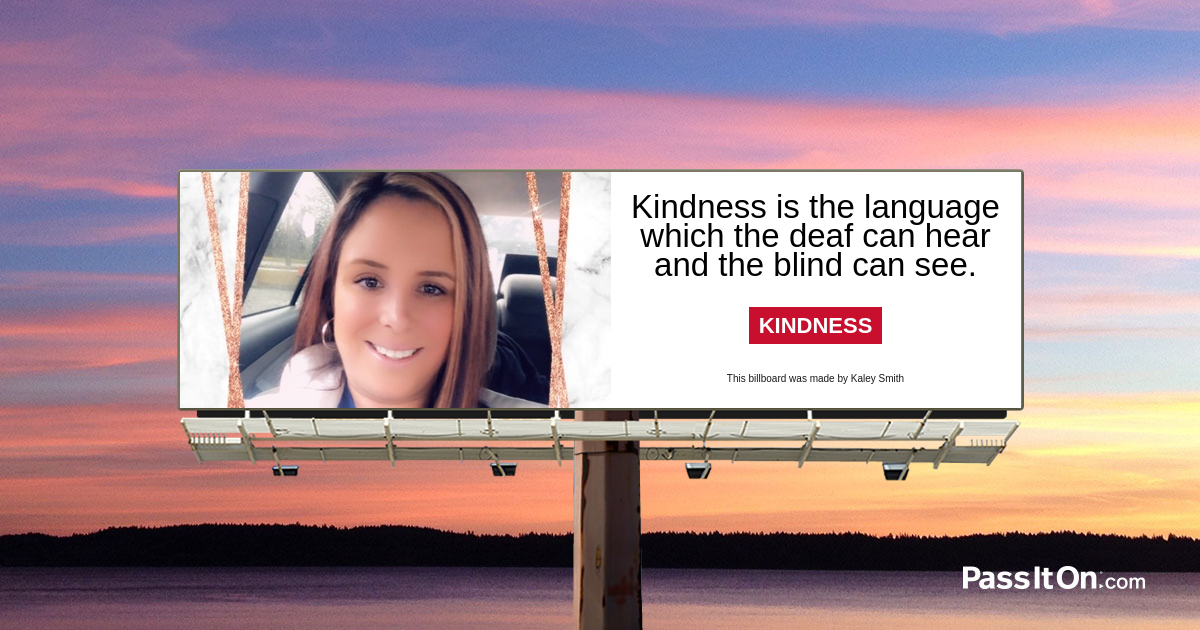 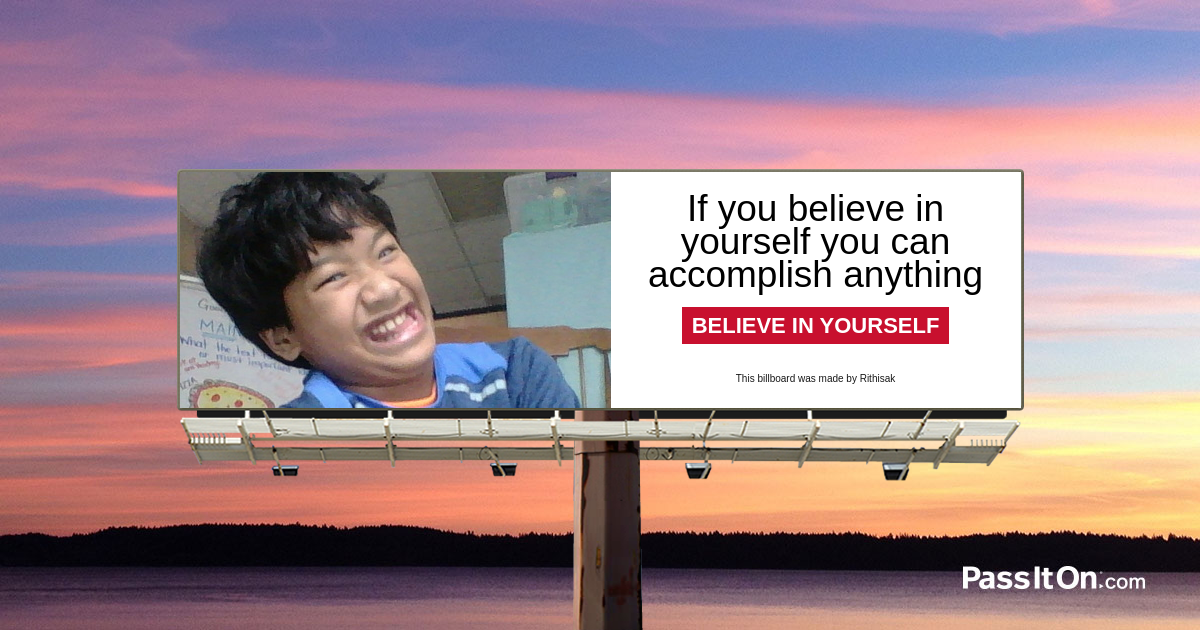 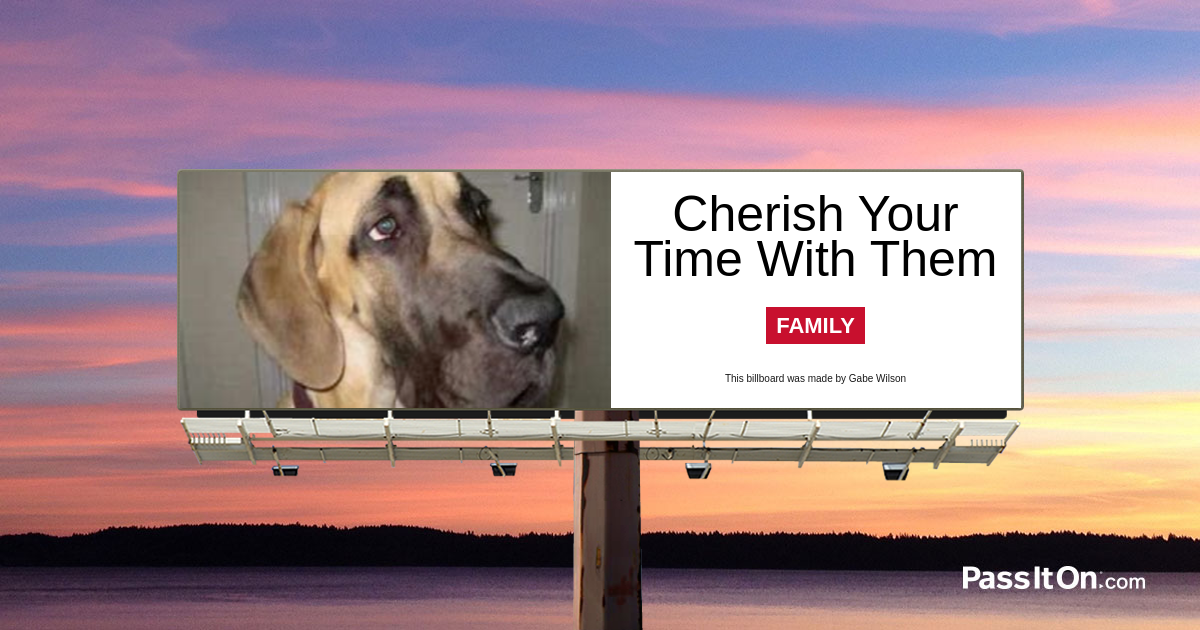