My hero is my mom. She is the most caring and thoughtful person I know. My mom will do anything for her family. She's been someone willing to sacrifice herself for her entire life. When she was younger, she was found with child. At the time she was pretty young, and she couldn't afford a child. Instead of aborting the child, she went through with giving the child life and putting him up for adoption. She sacrificed for him to live. On another occasion, when my two older siblings were born, my mom was a single mom. She worked multiple jobs and did everything she could for her kids so they'd be happy. She sacrificed a lot and she even went back to school to become a nurse. Later, when she married my dad, they had me. When I was little they had a few problems, but all couples do. Eventually, some things became too much of a problem and my mom was unhappy. She saw her little girl, and instead of divorcing, she chose to stay with my dad. She believed that I deserved both parents and that it wouldn't be fair to me. She sacrificed her happiness for my own. Due to that decision, problems were fixed, people changed, and now my parents have been happily married for almost 19 years. She makes sacrifices every day, but these were the ones that stood out to me.

This billboard was made by Reese Waggoner 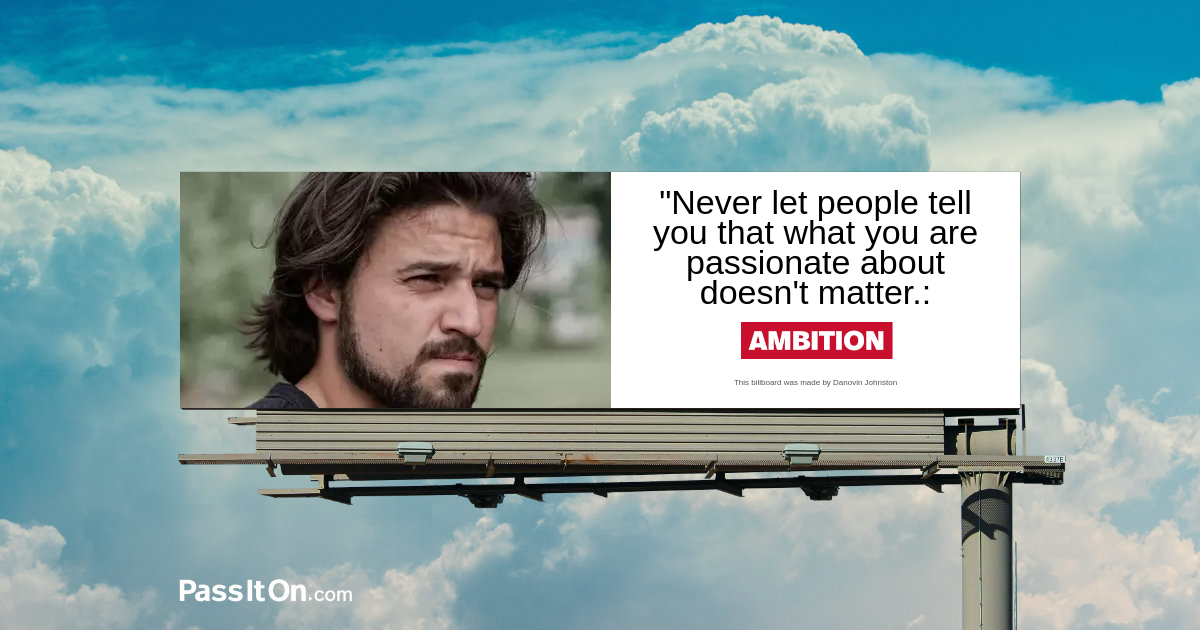 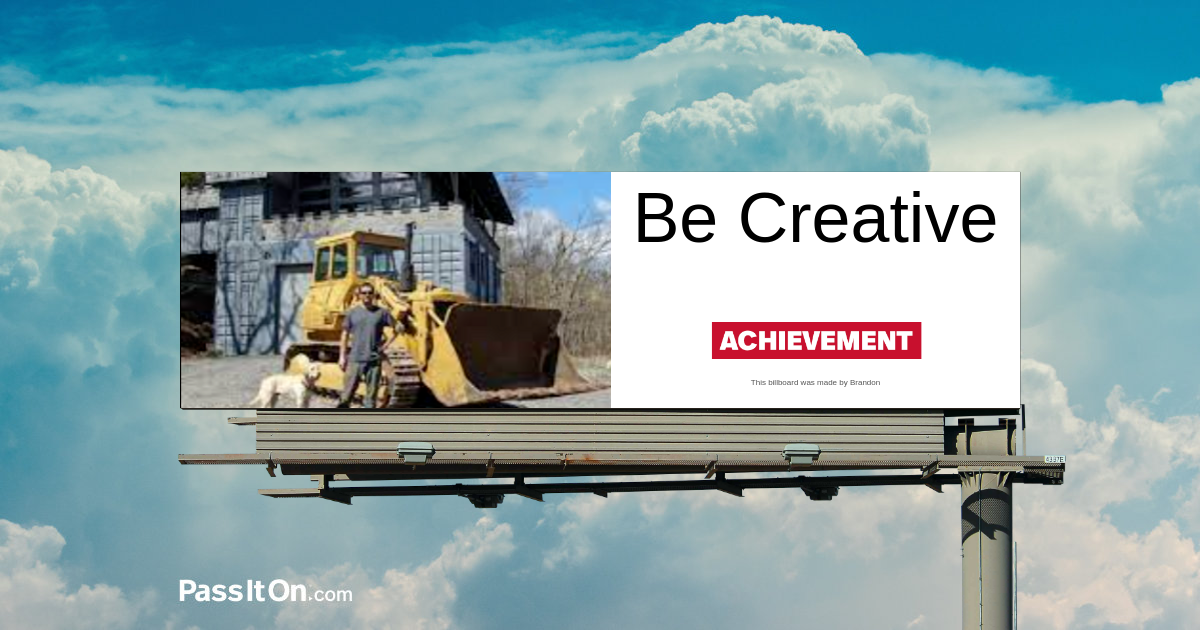 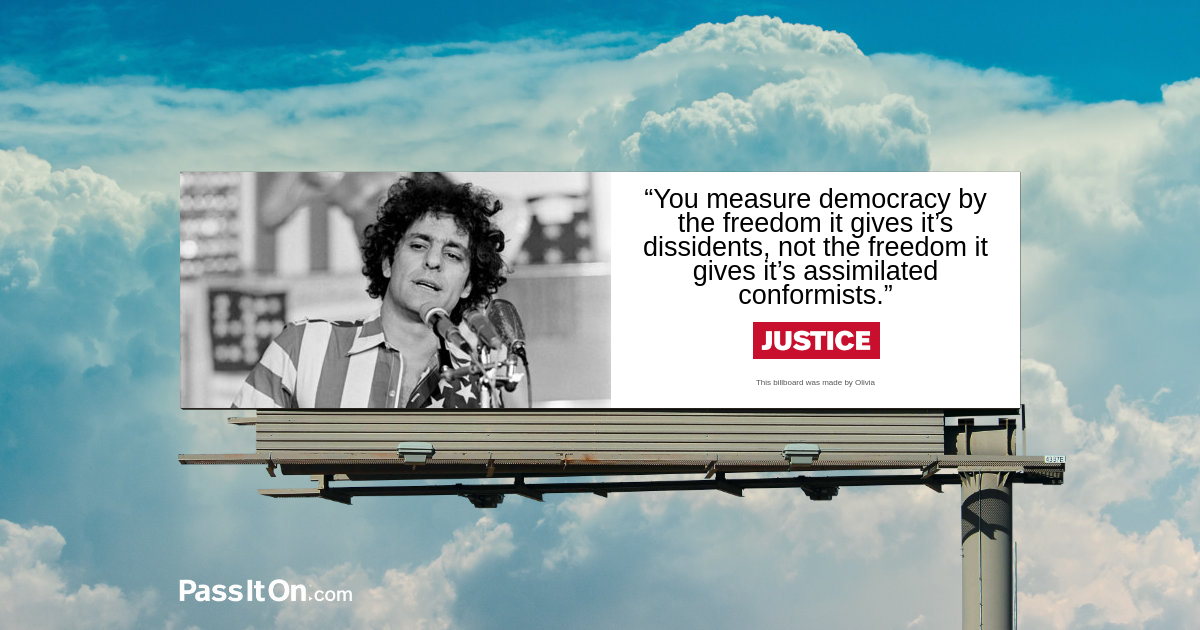 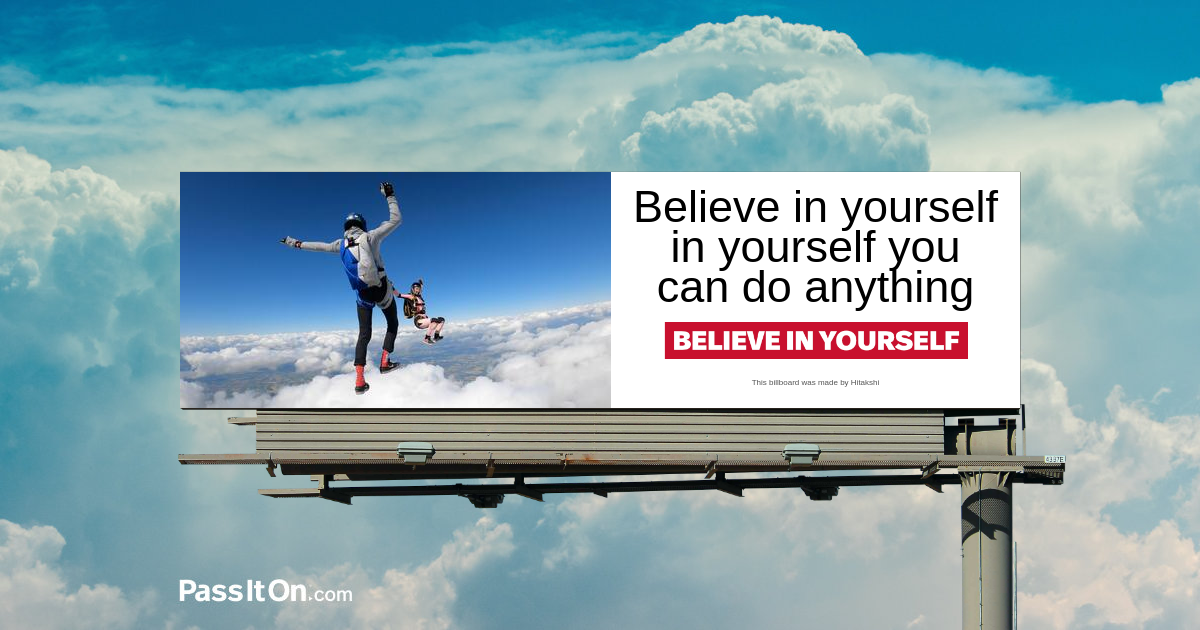 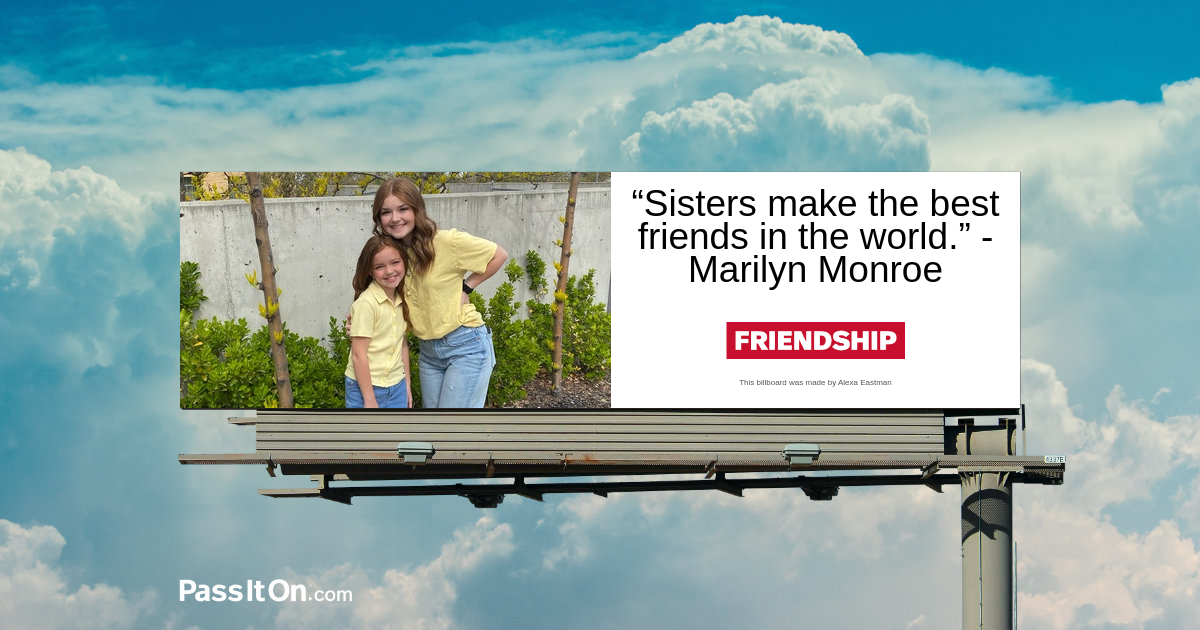 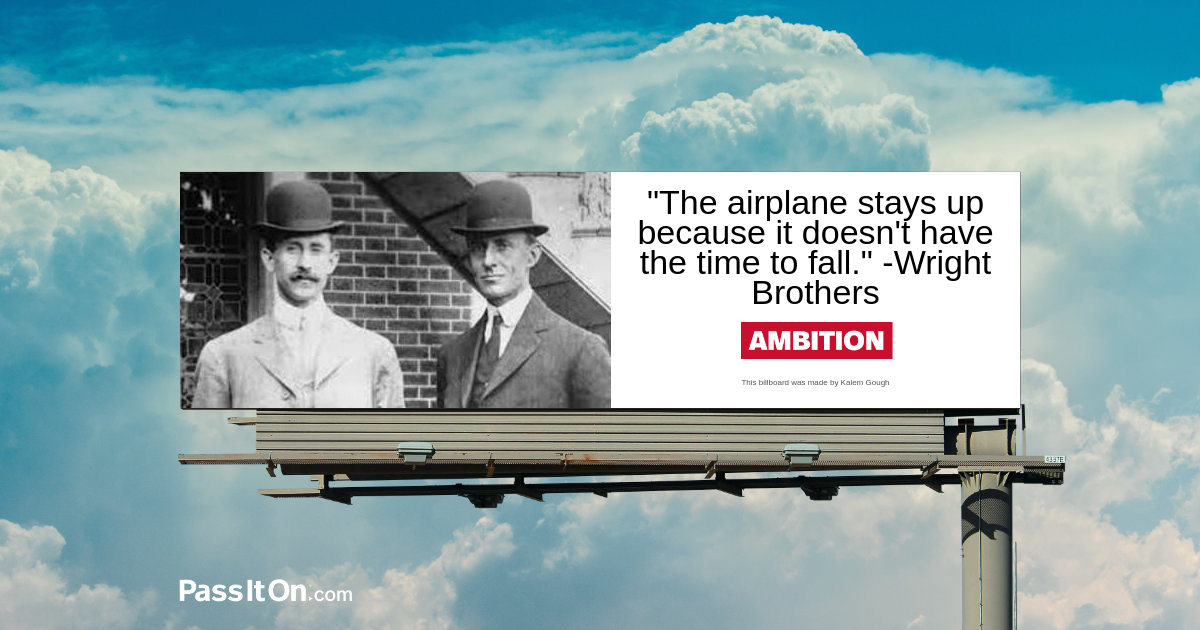 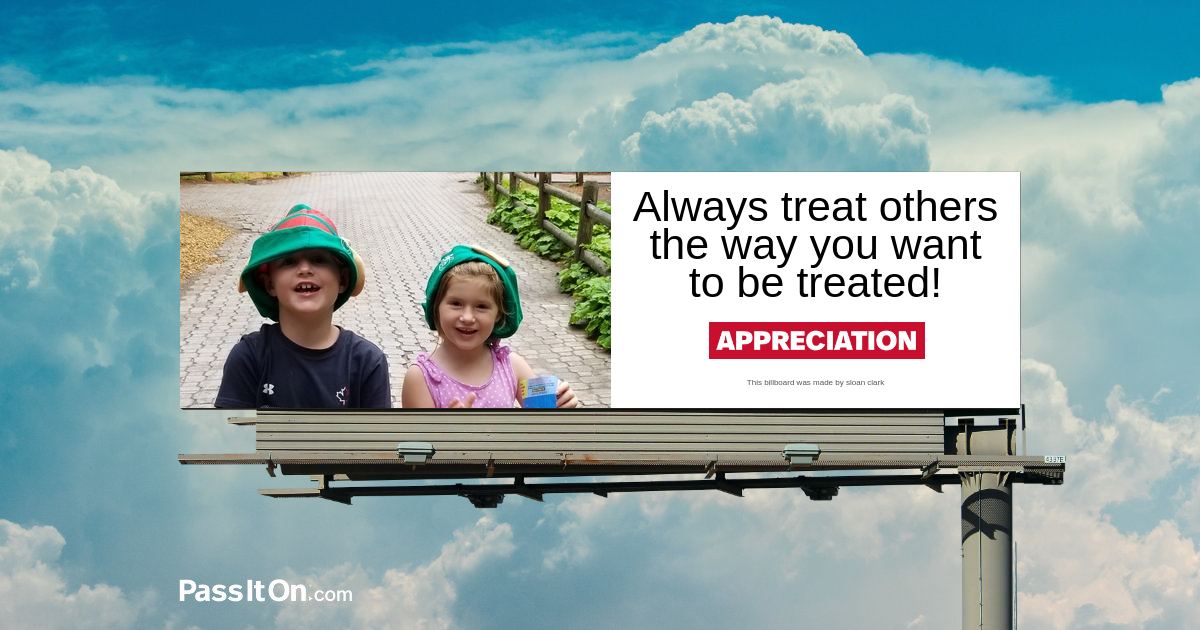 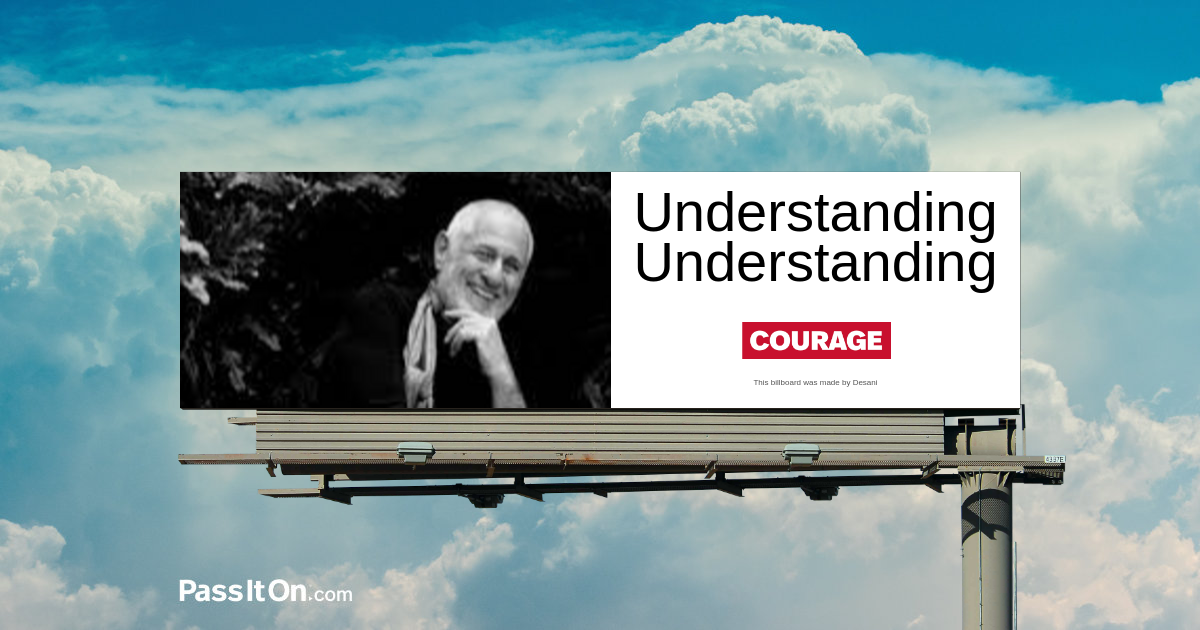 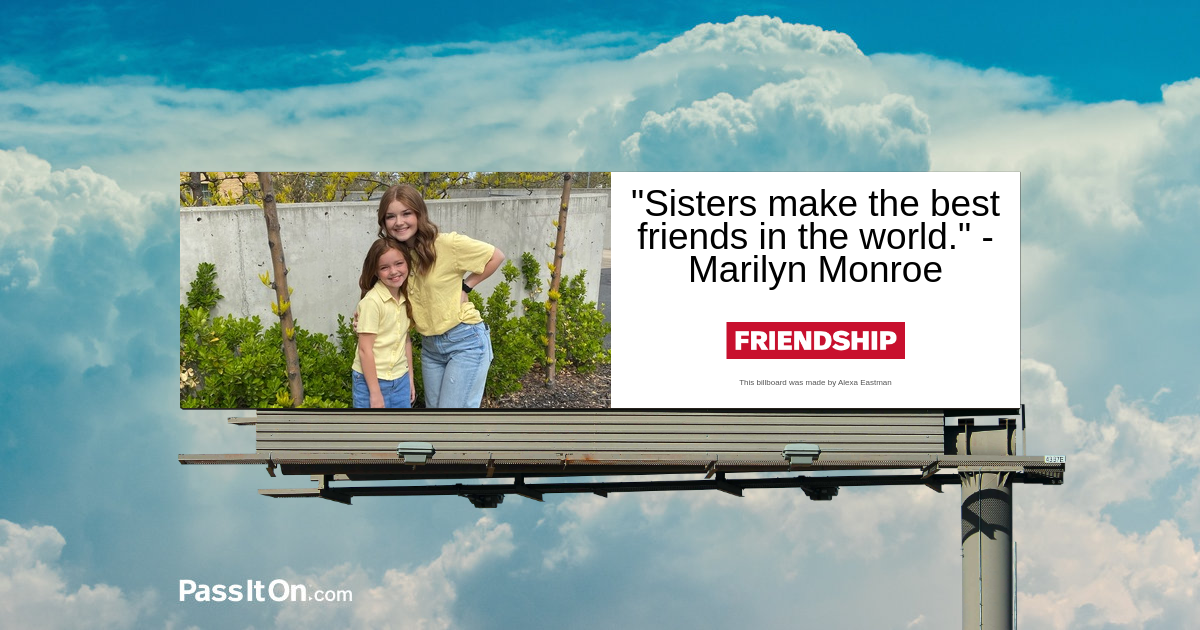 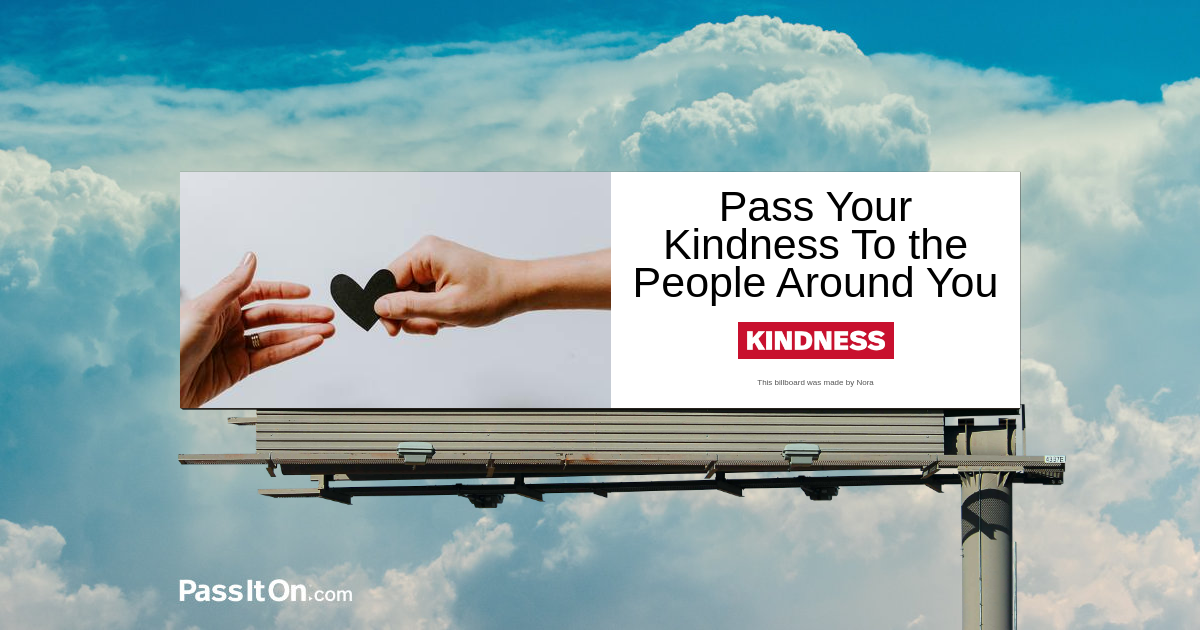 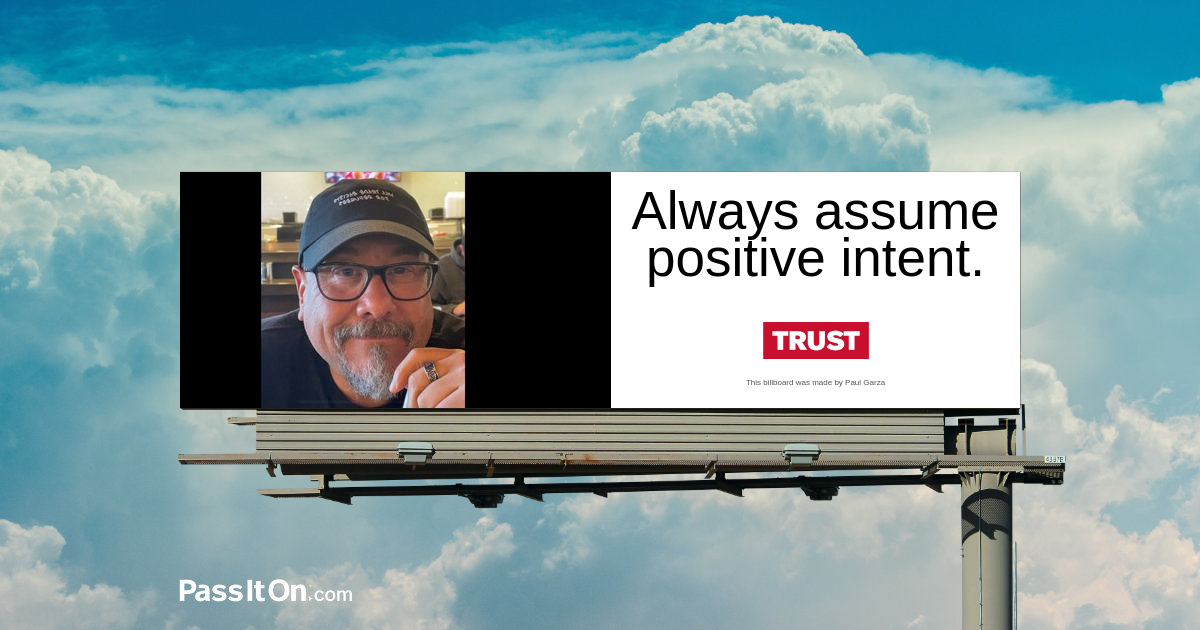 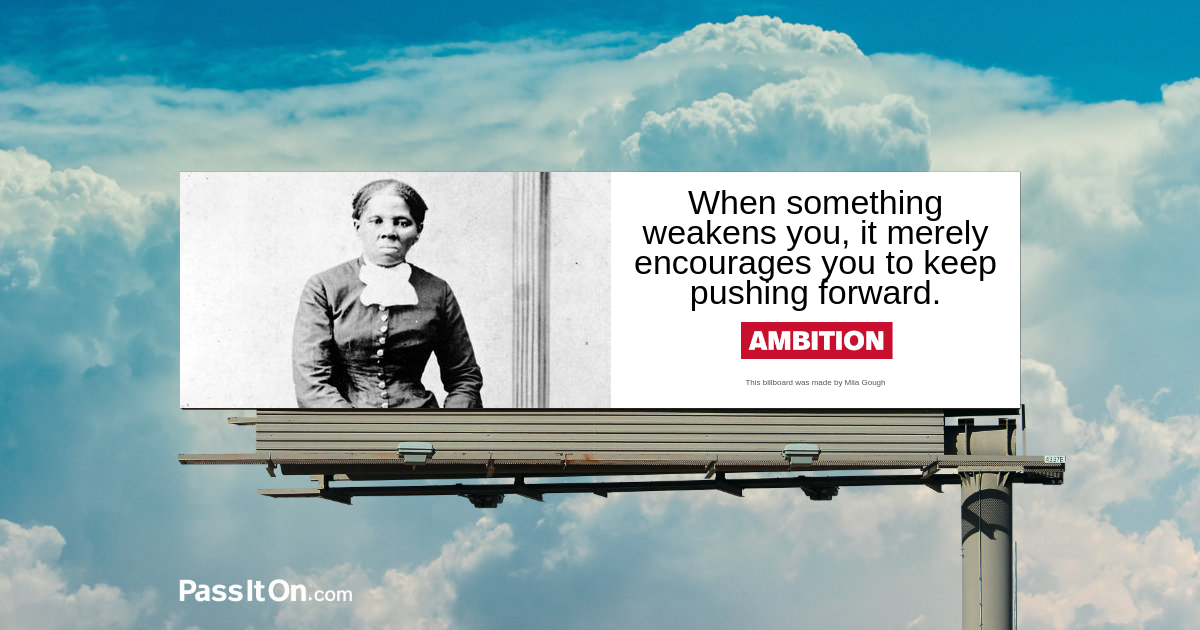 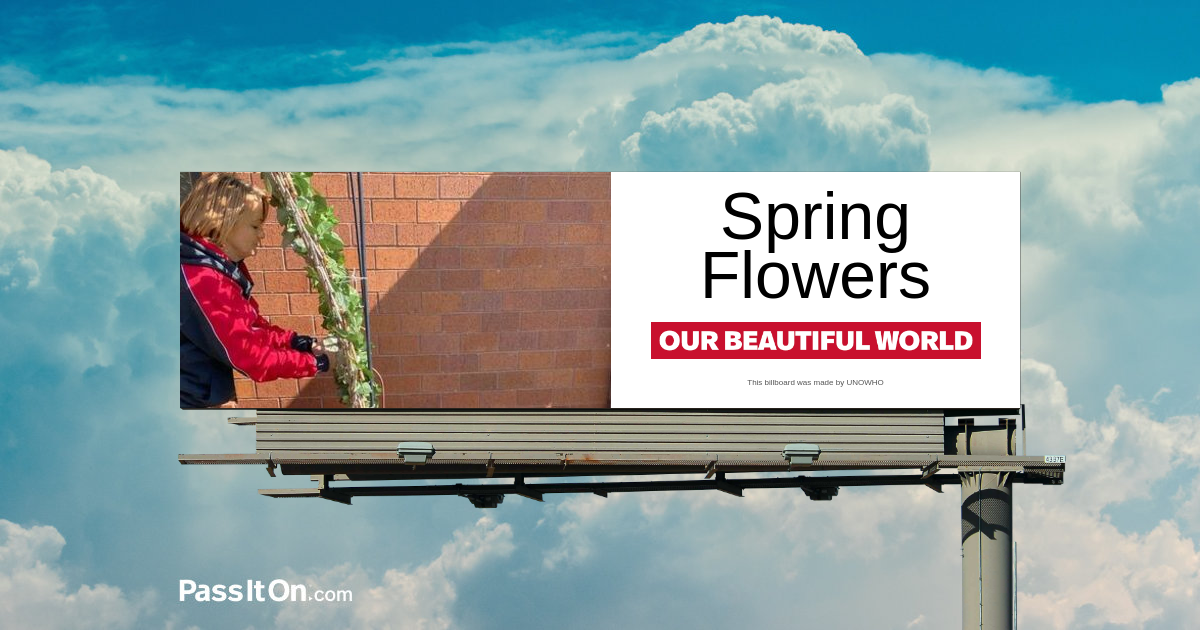 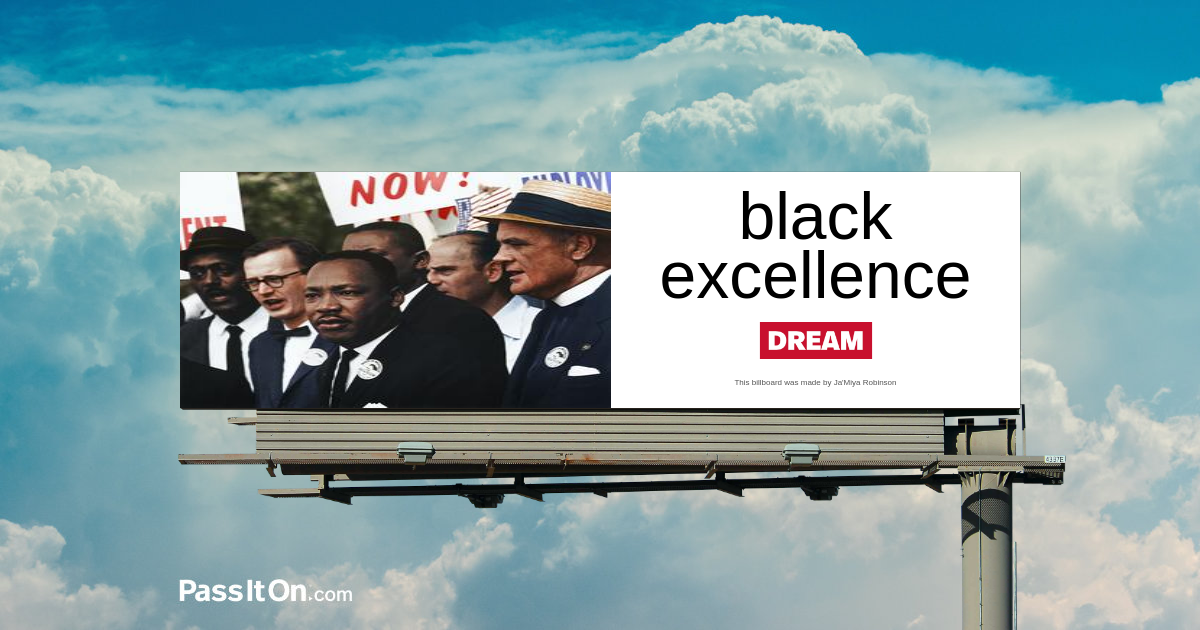 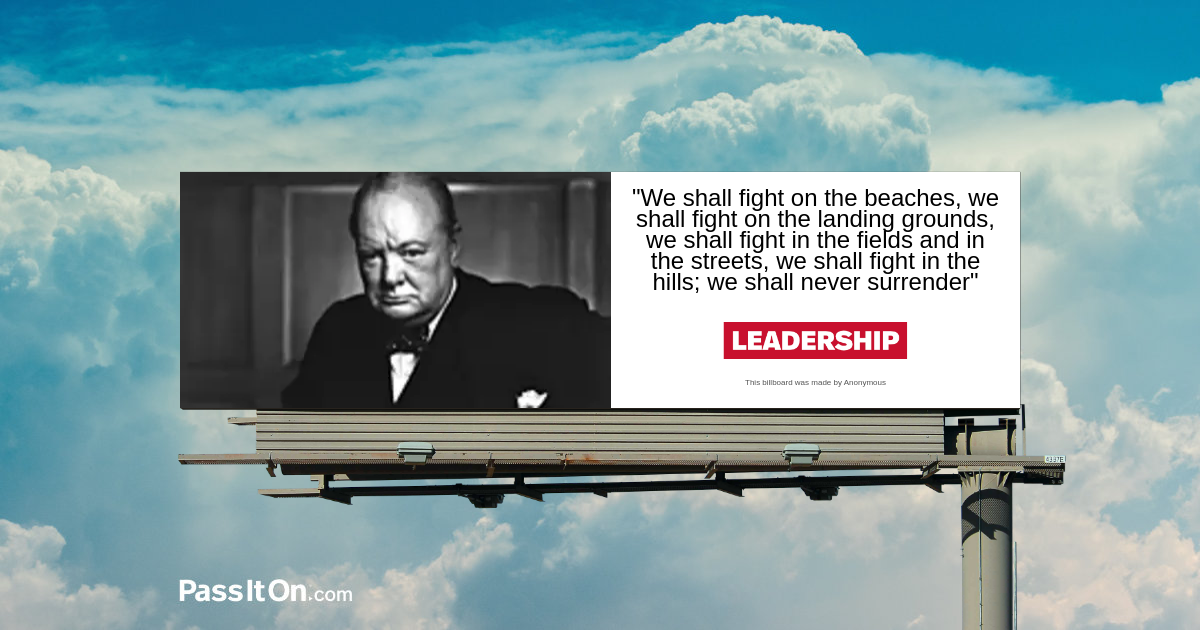 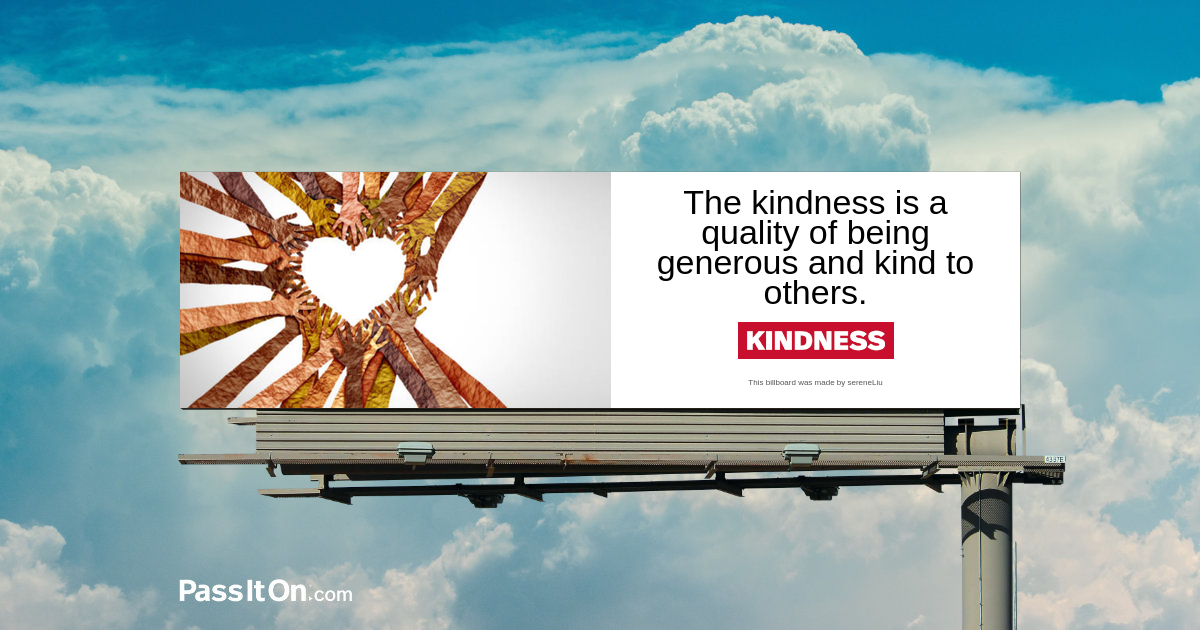 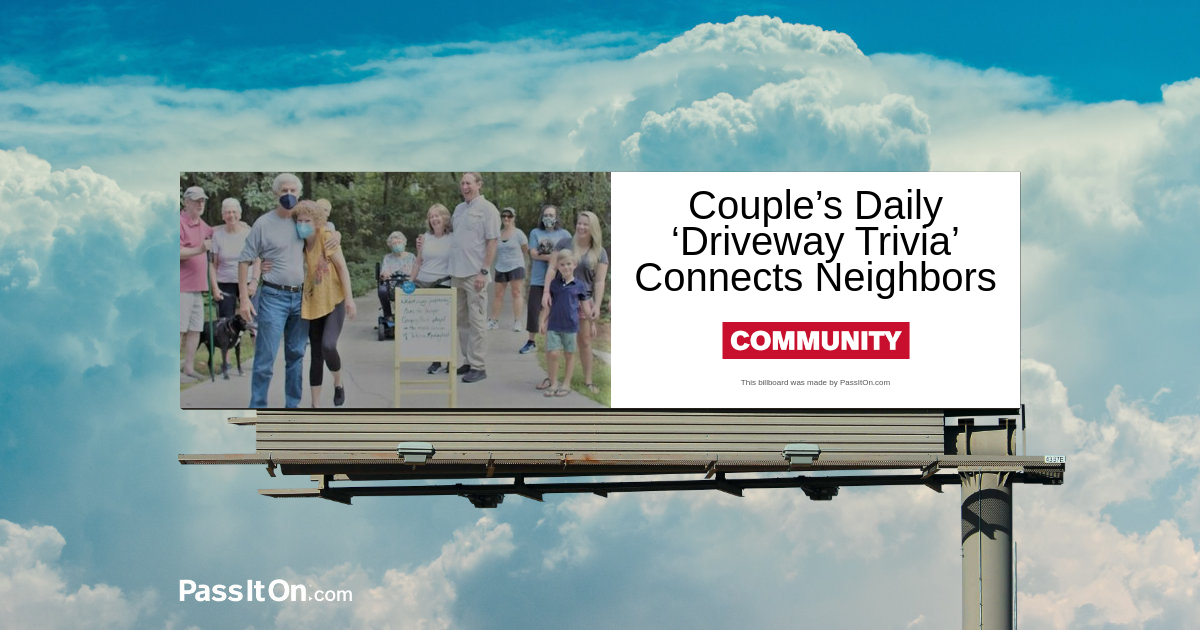 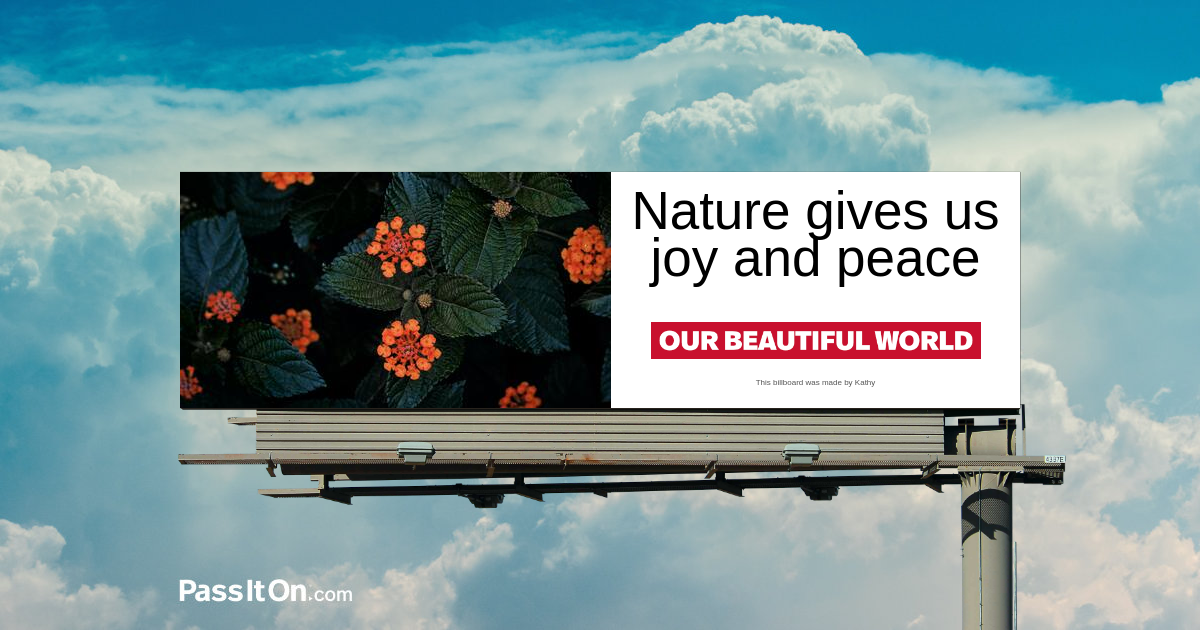 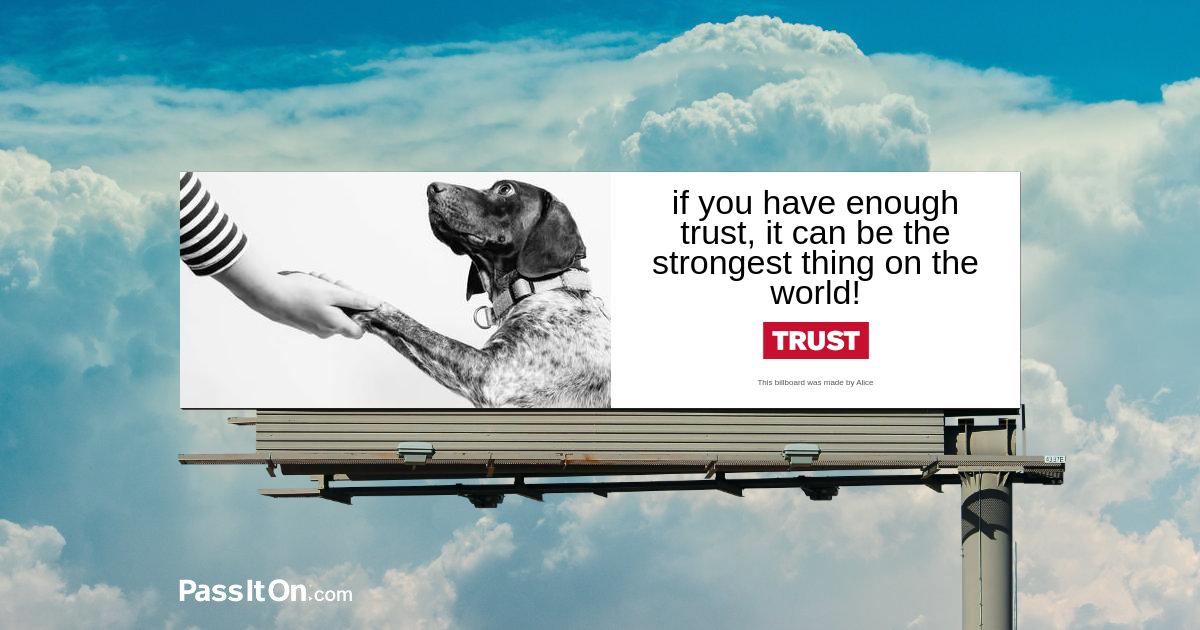 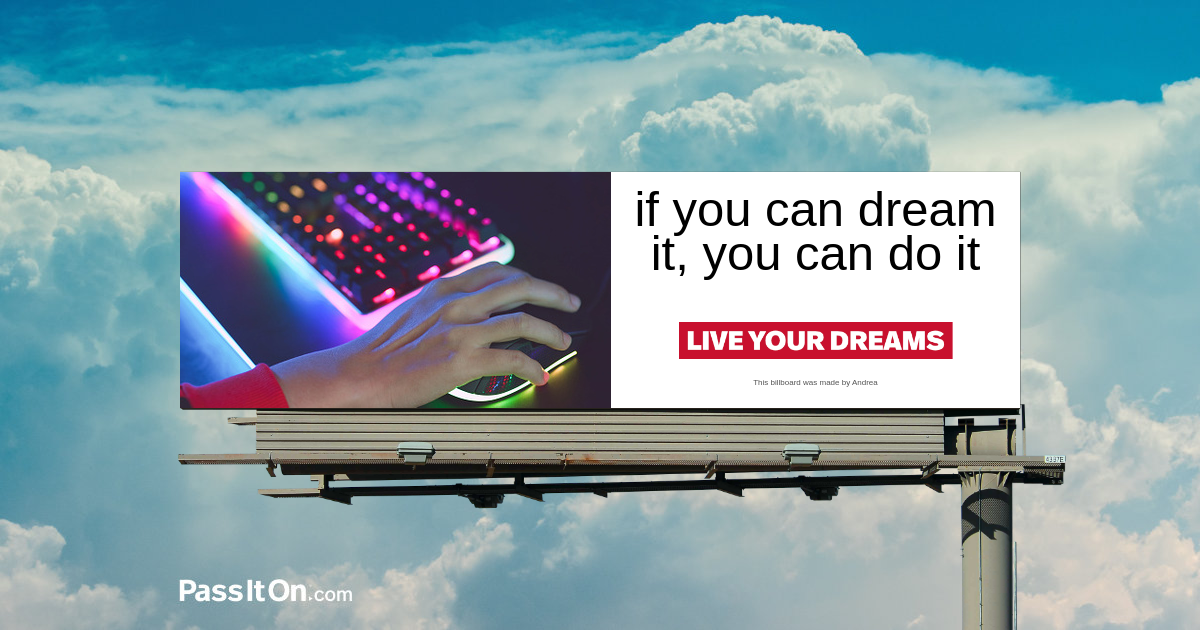 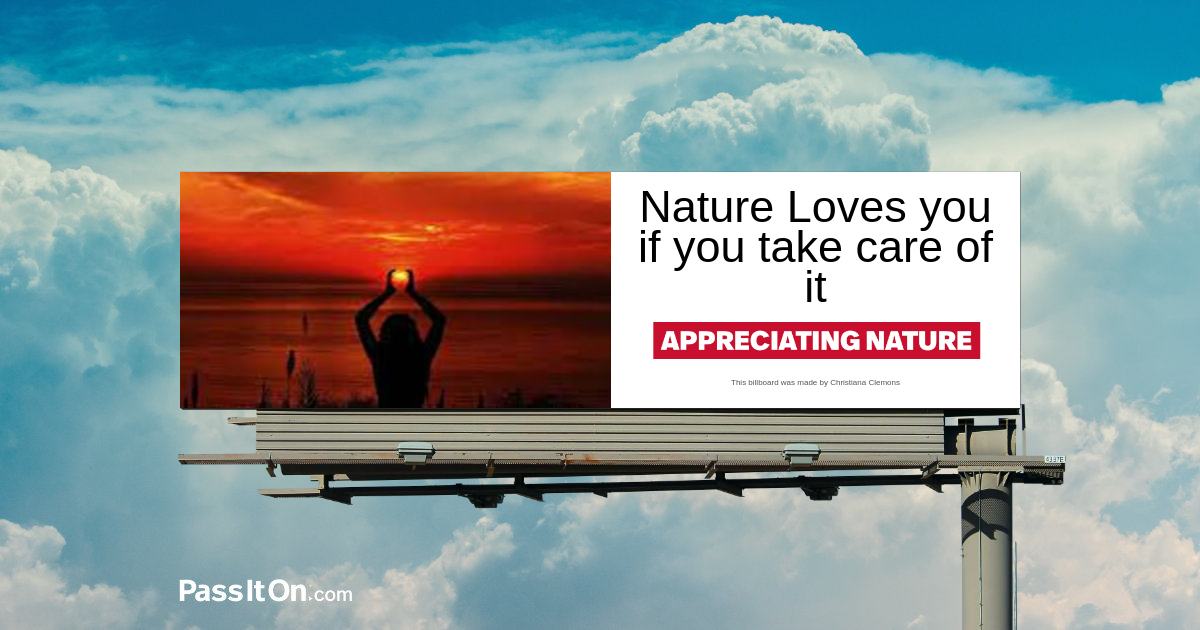 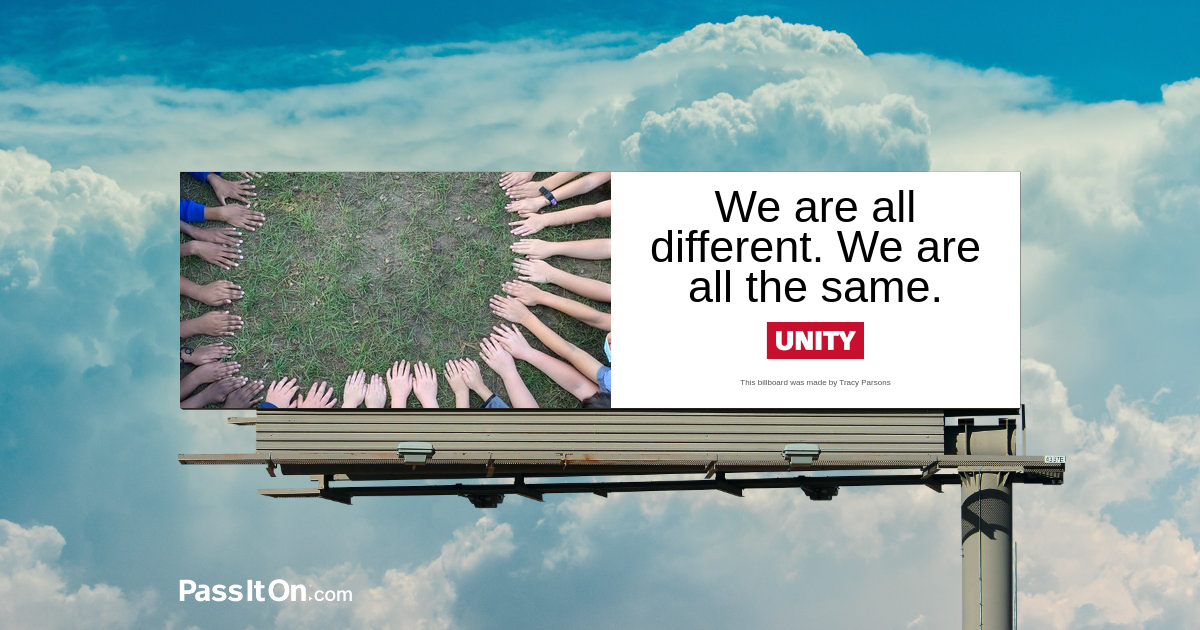 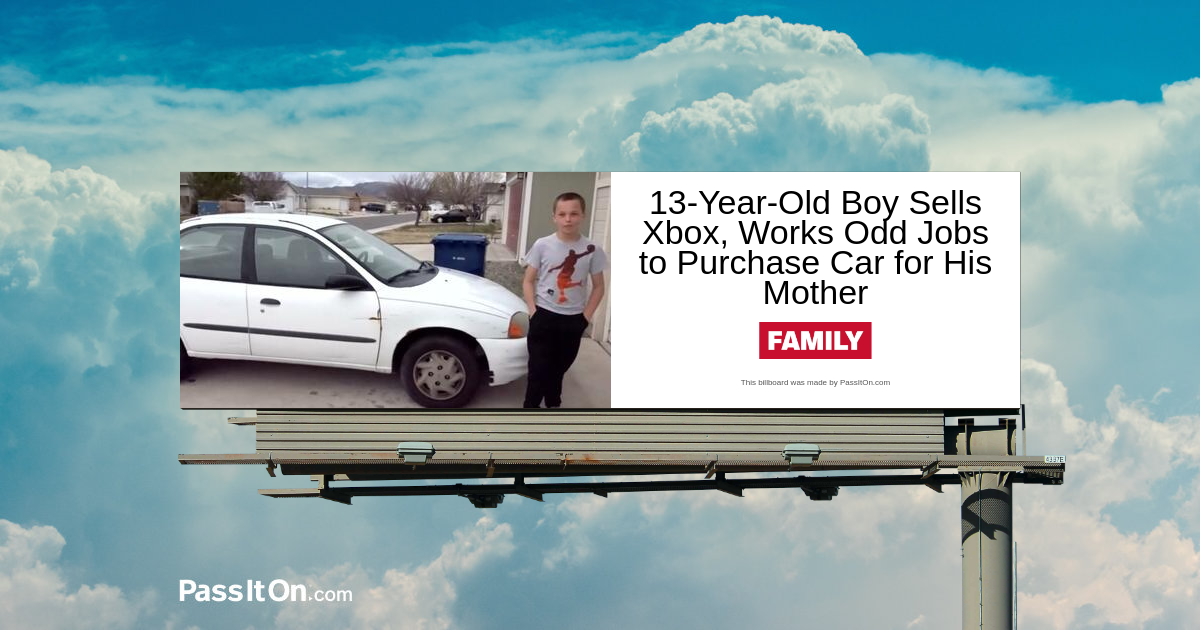 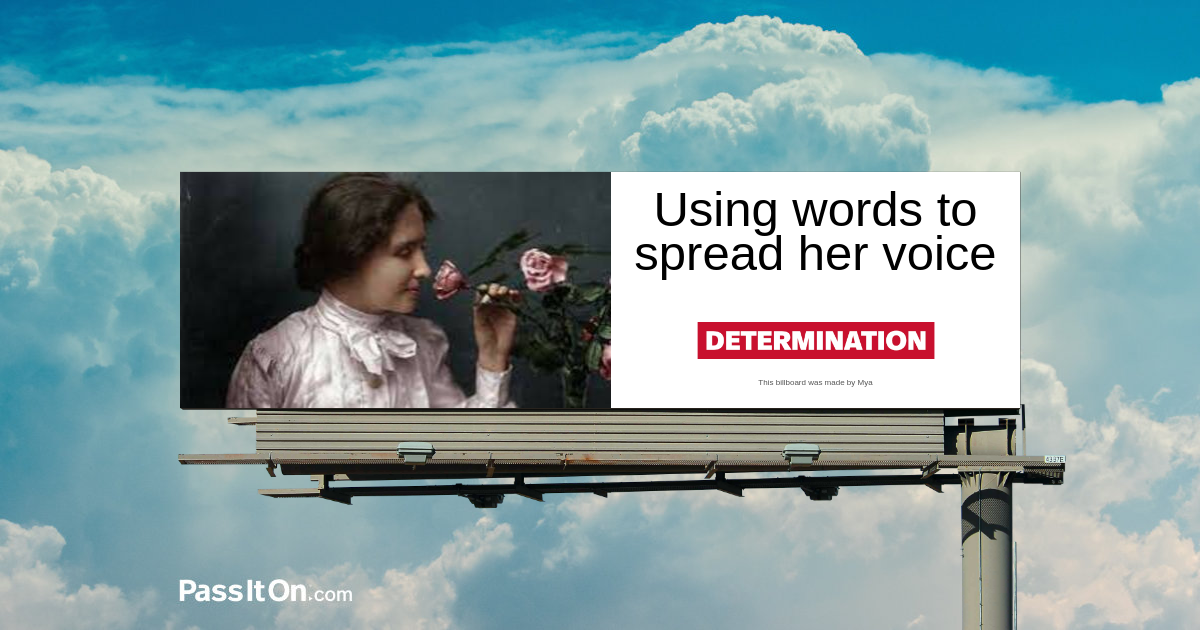 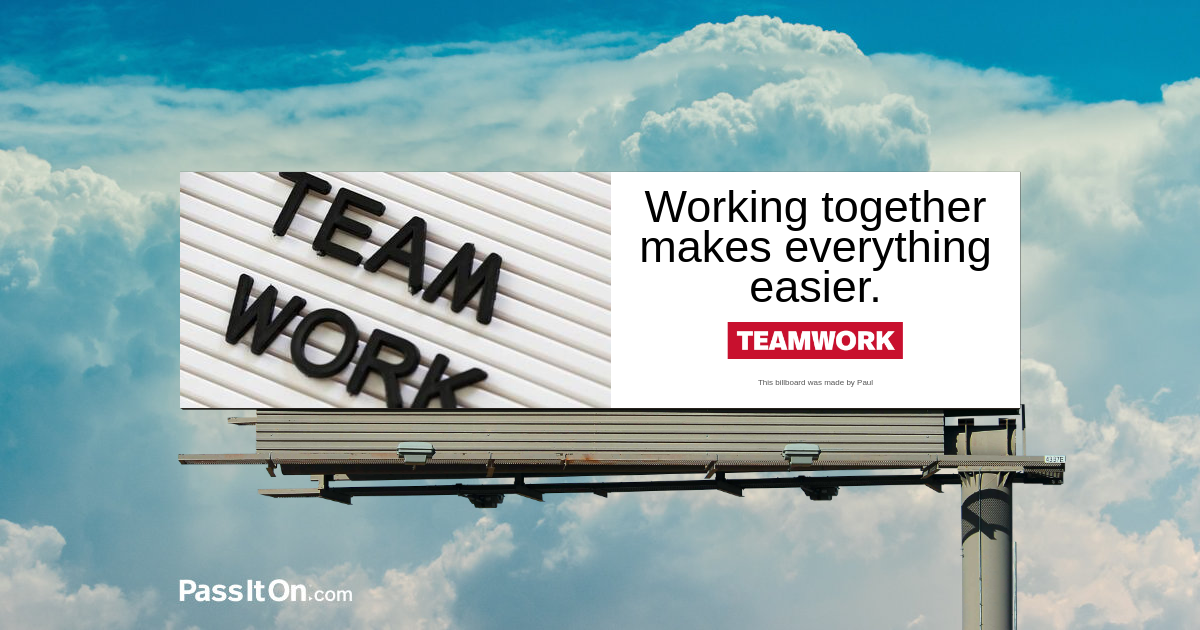 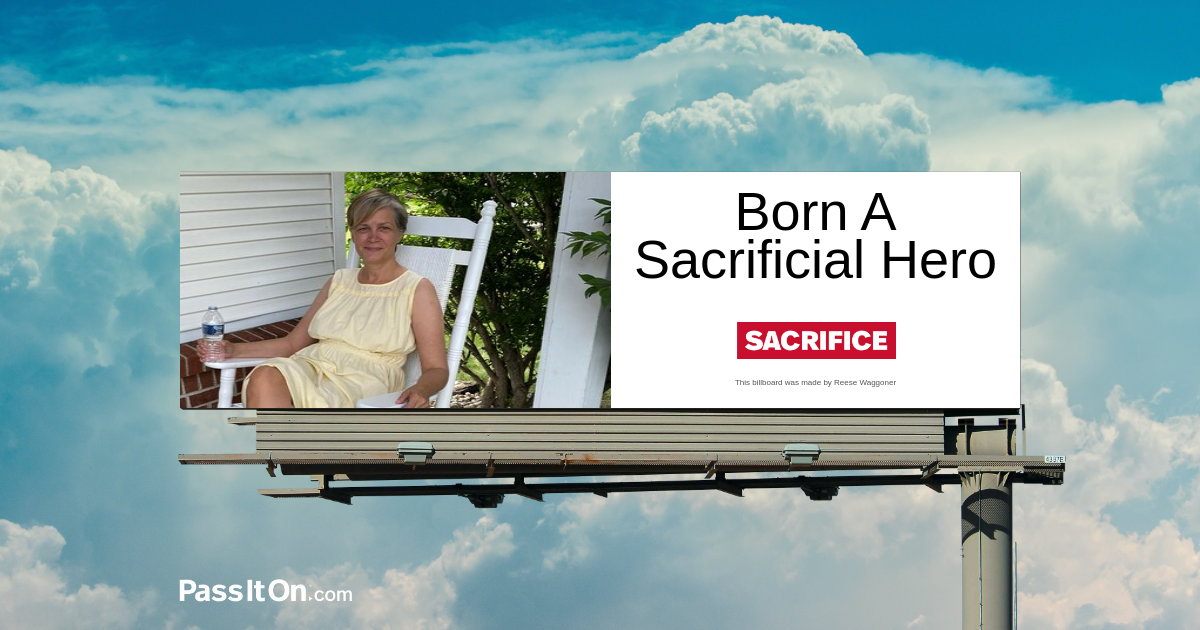 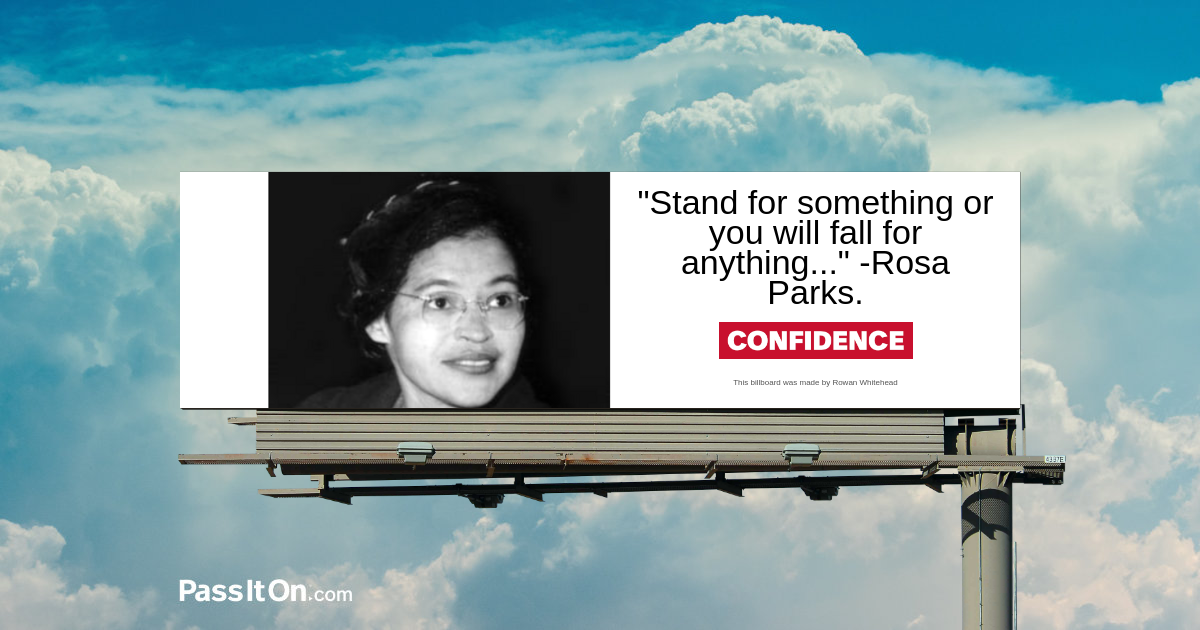 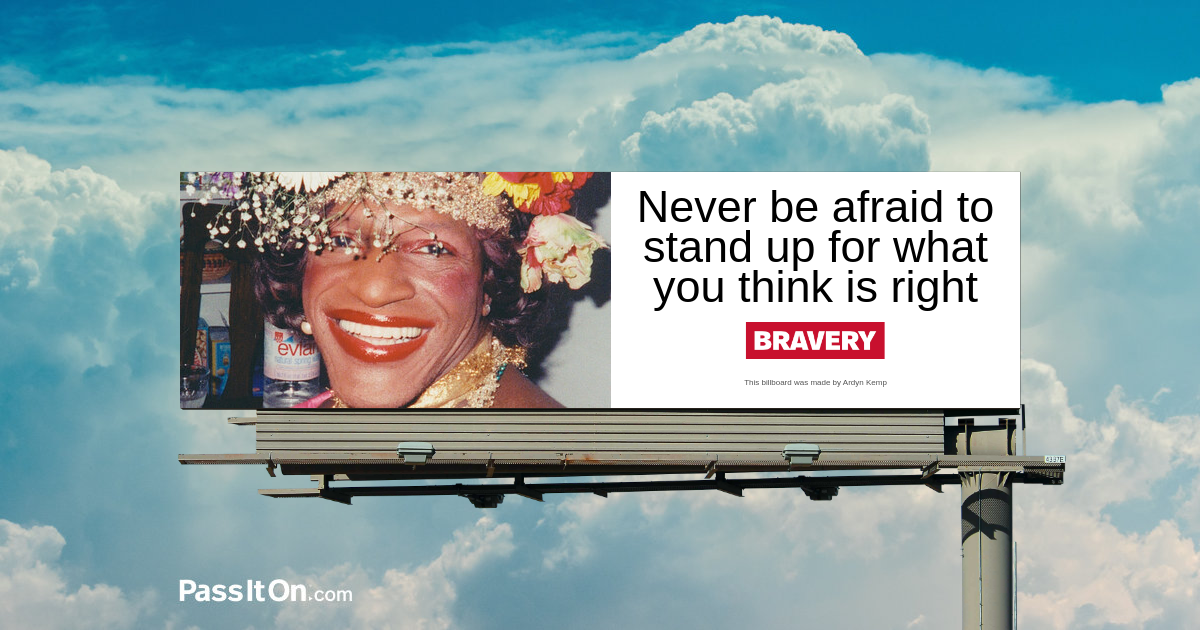 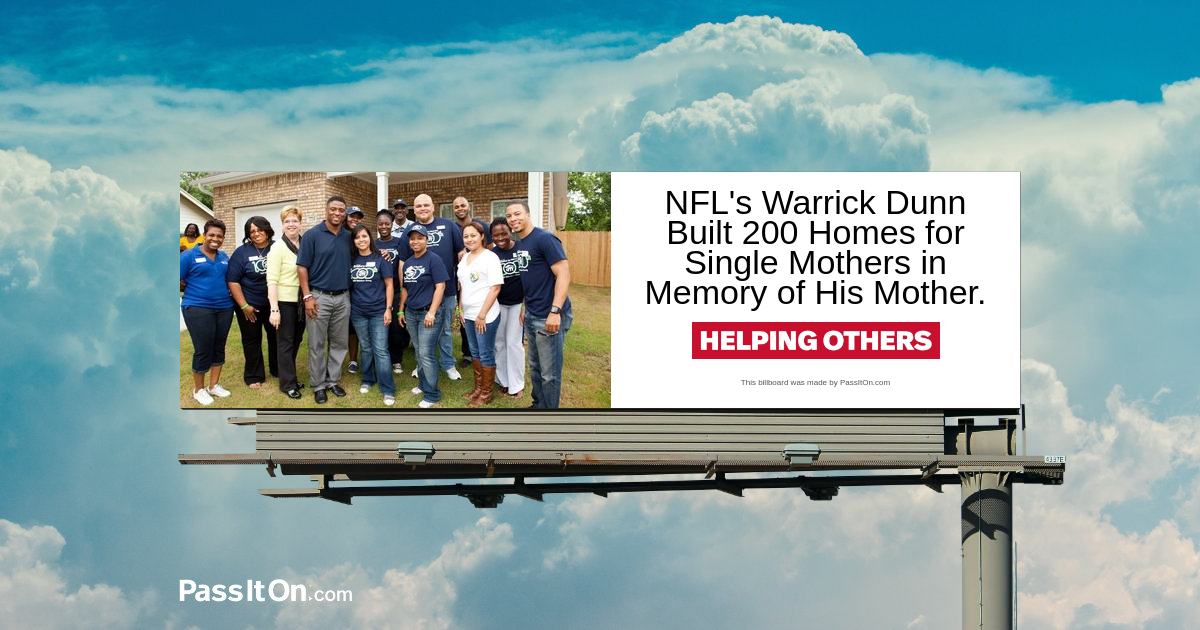 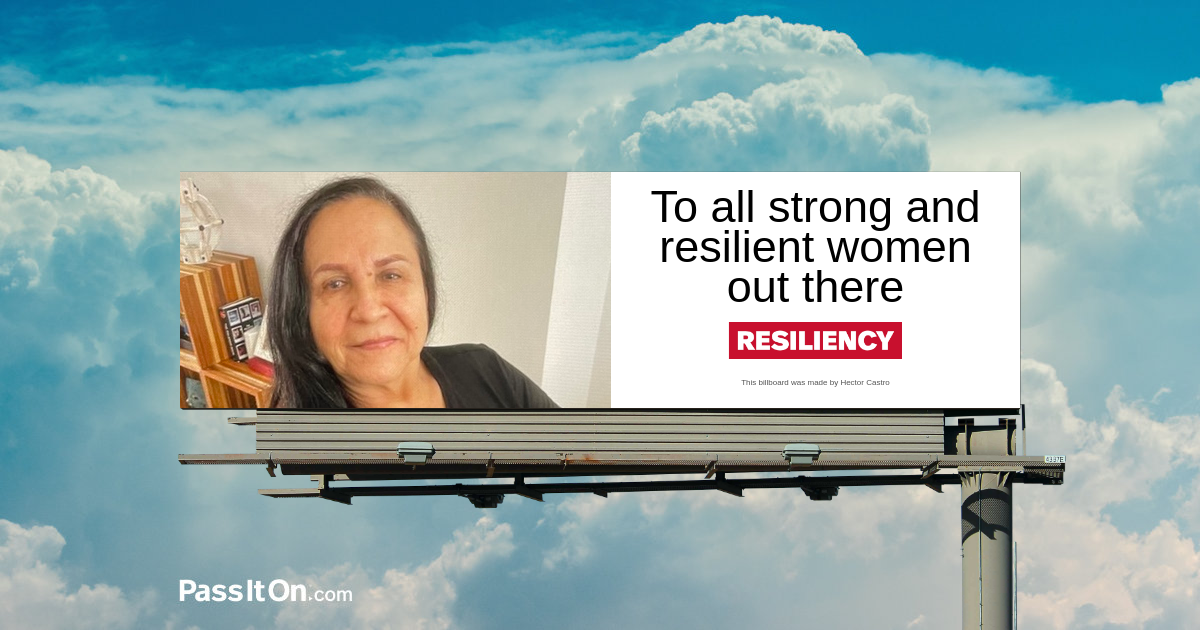