My heroes are people who put their lives on the line for their fellow citizens. One example is firefighters. They run into burning buildings to save people! Another example is military workers. They fight for us during wars! I couldn't think of a better person to dedicate a billboard to than people as important as these.

This billboard was made by Noelle S. 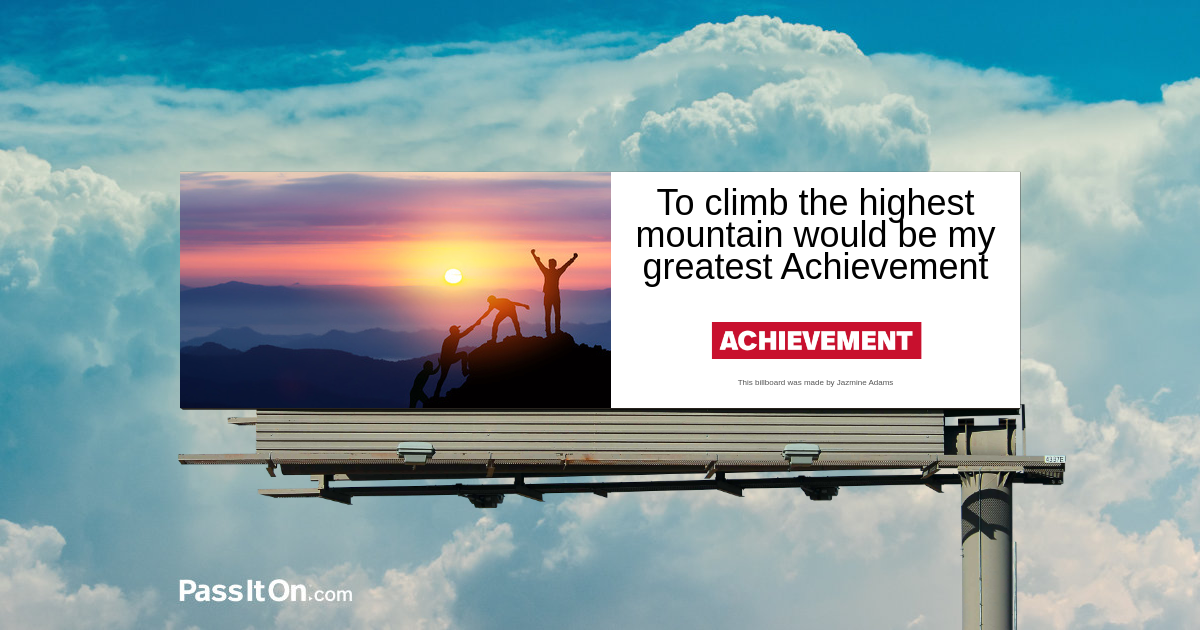 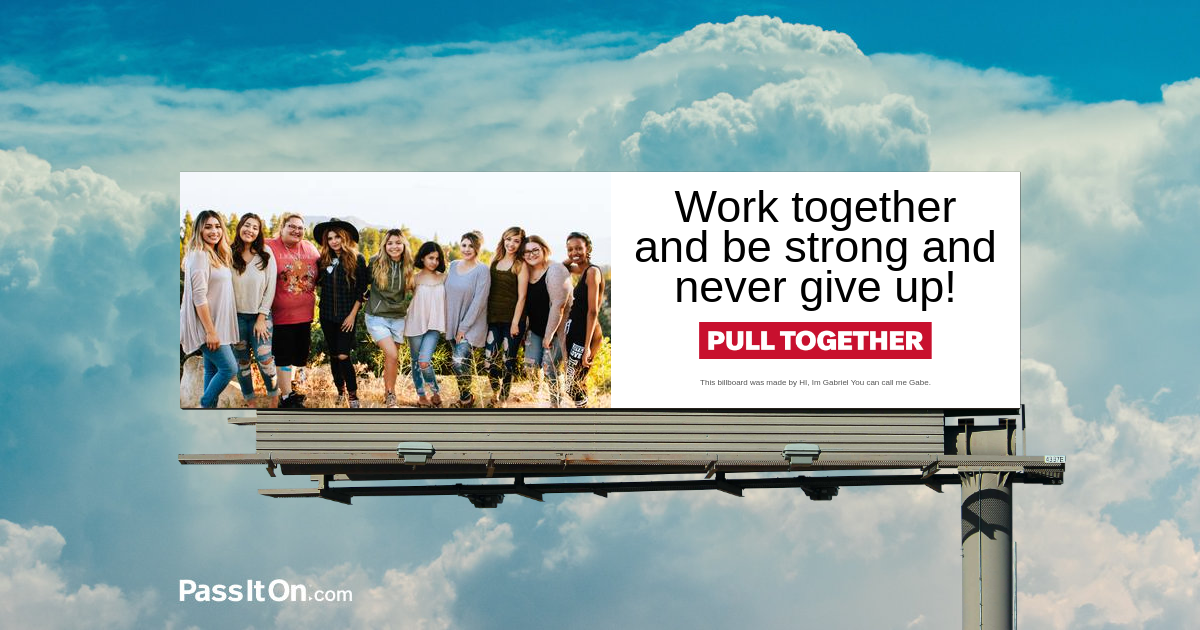 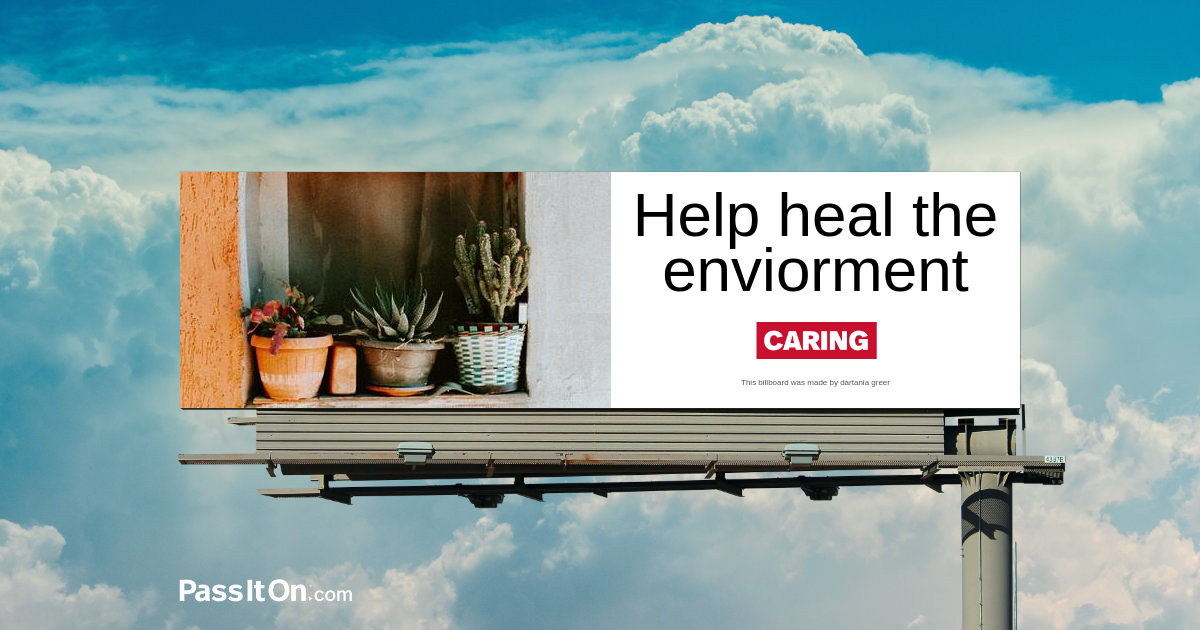 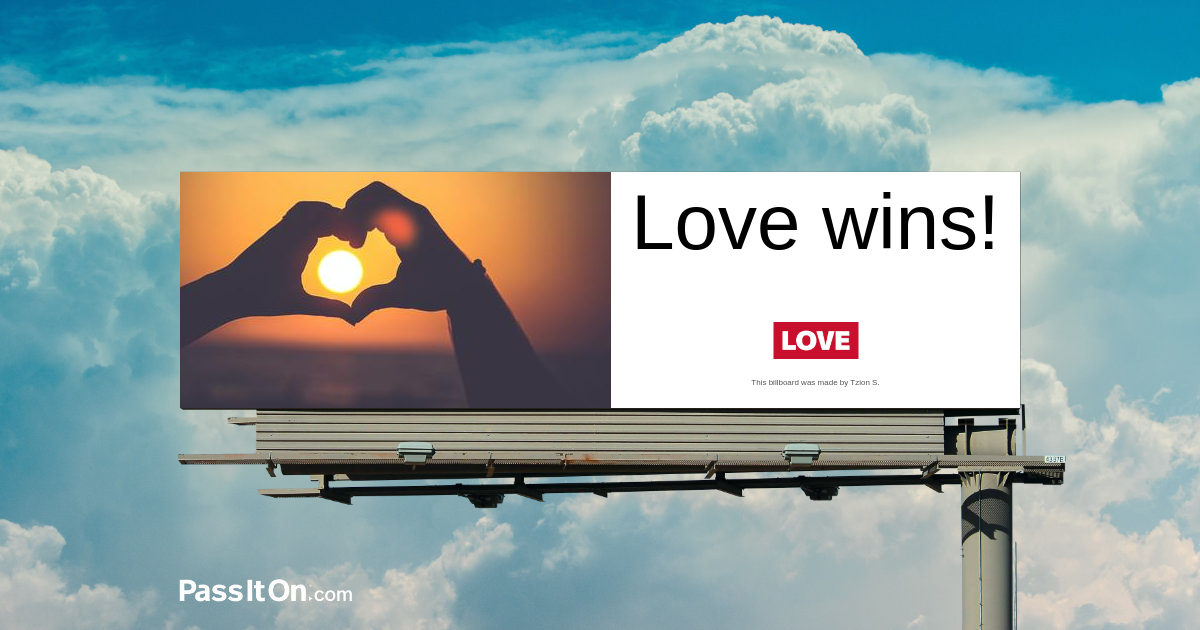 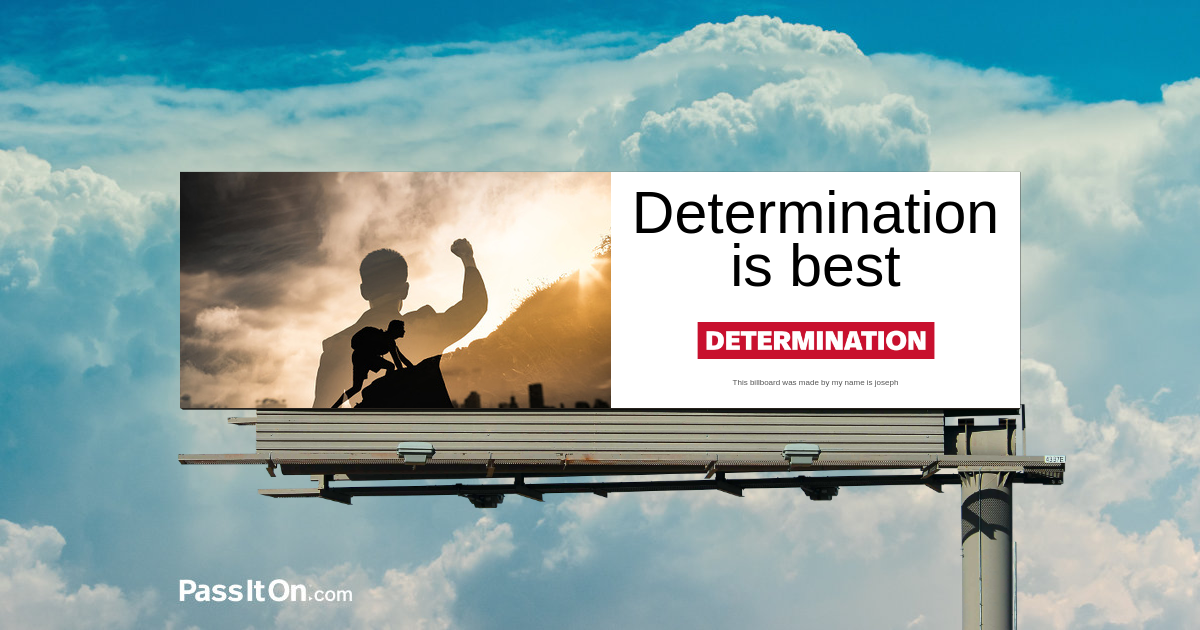 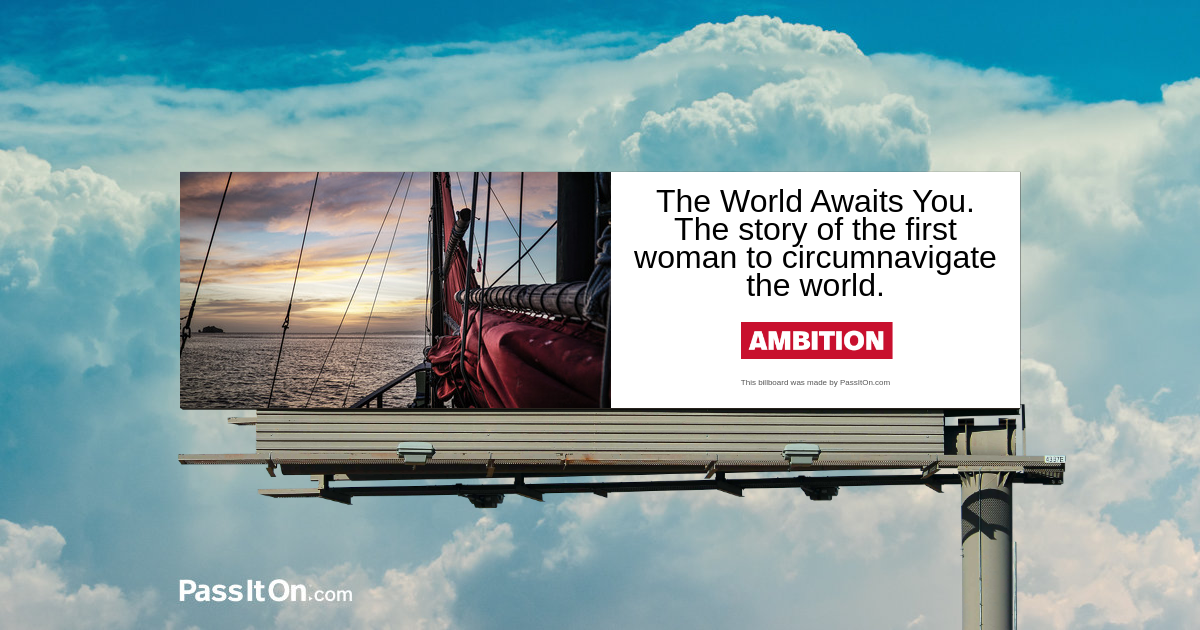 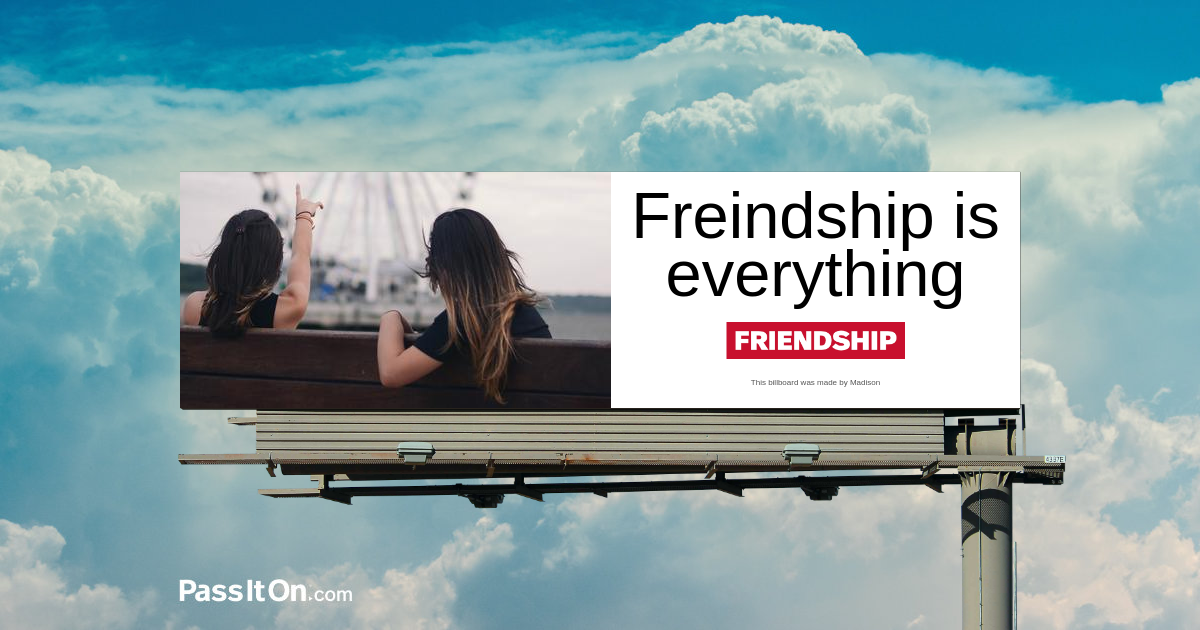 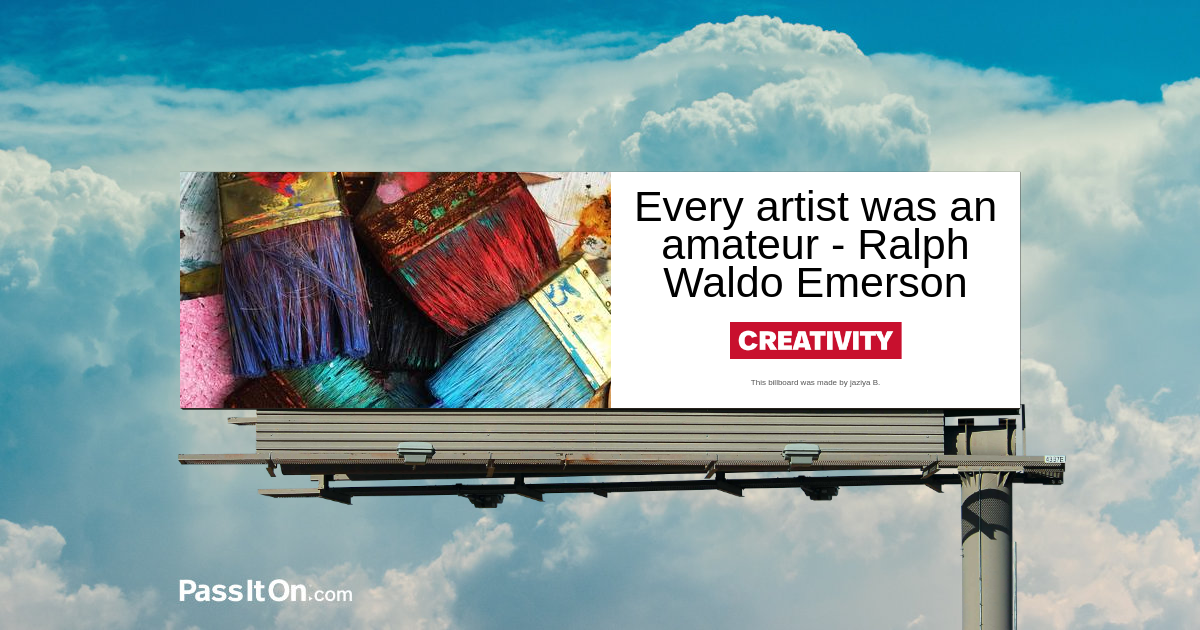 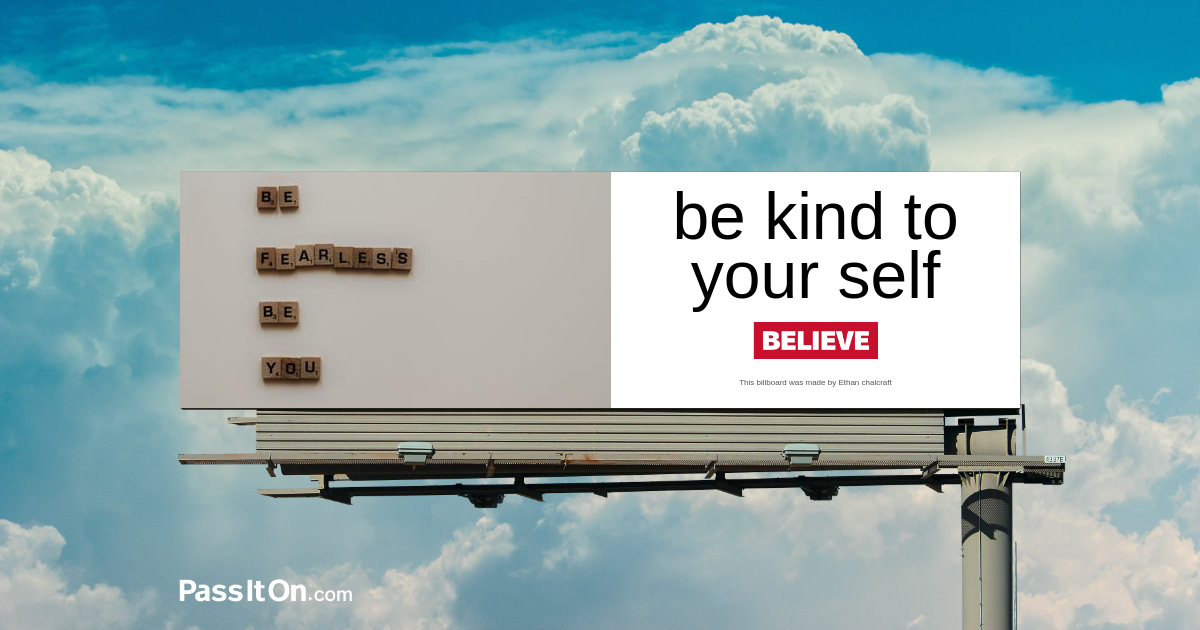 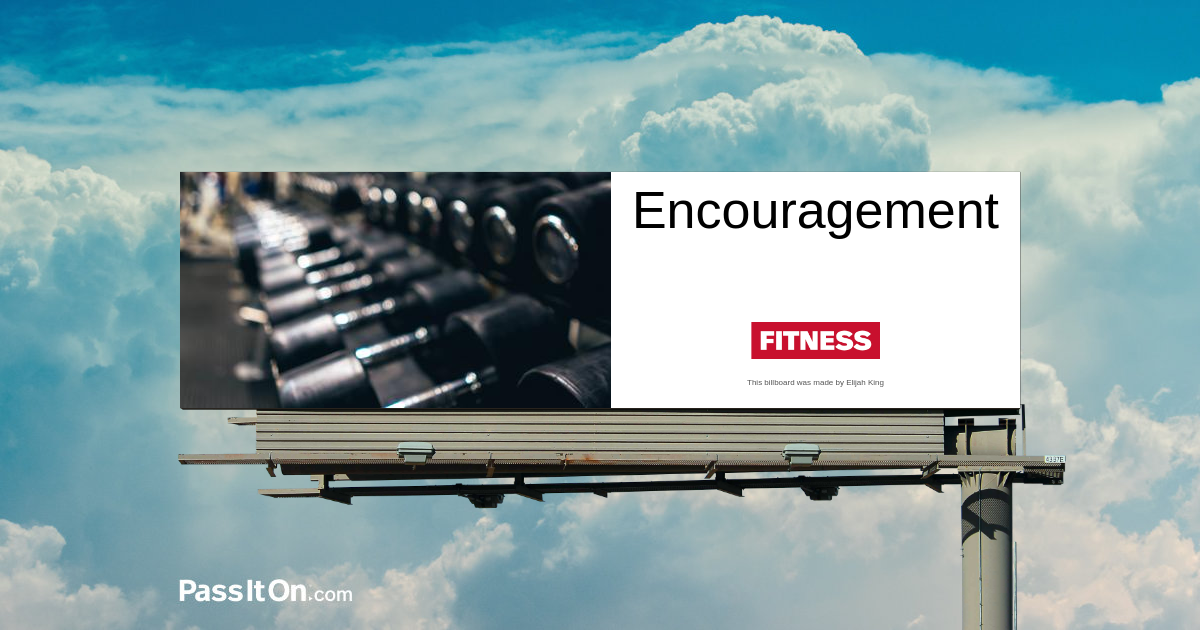 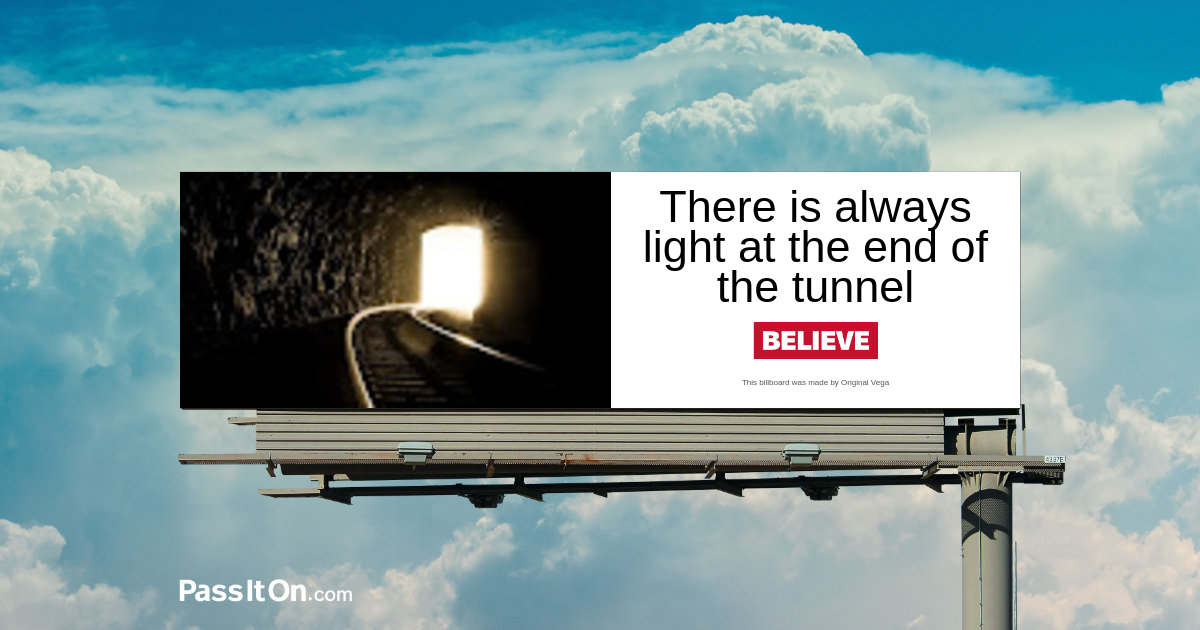 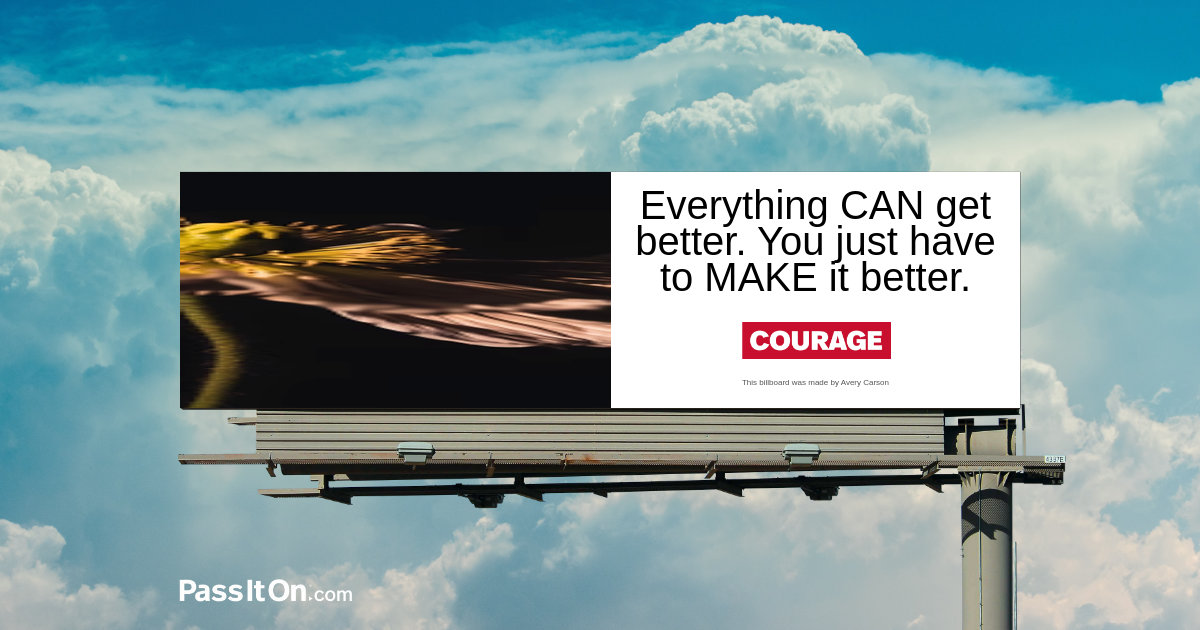 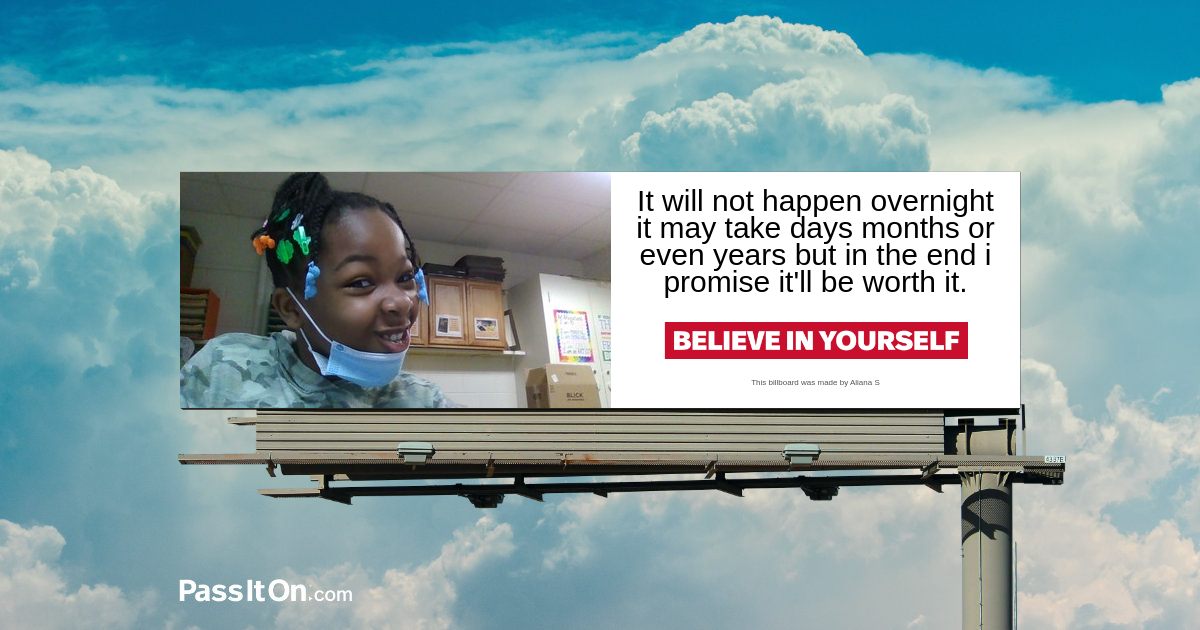 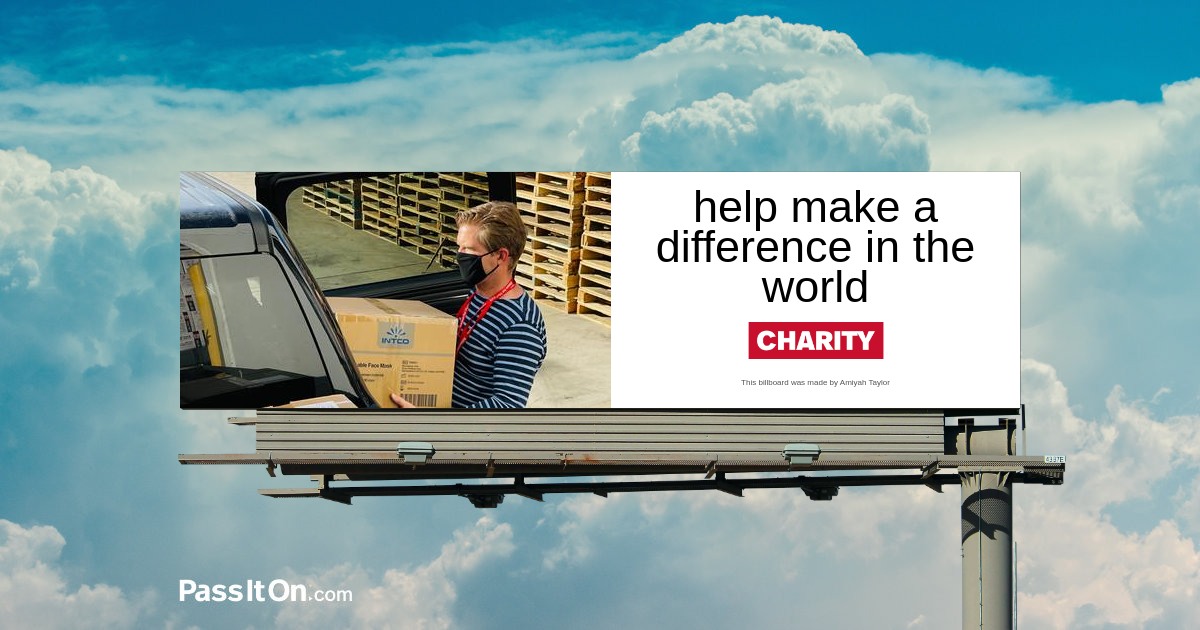 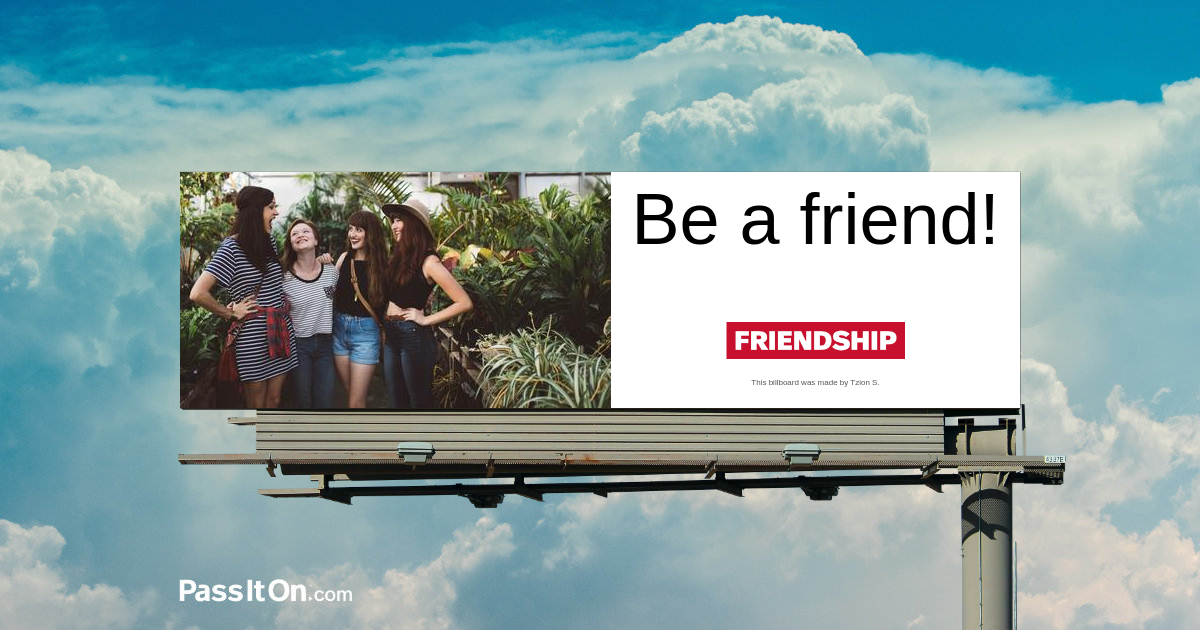 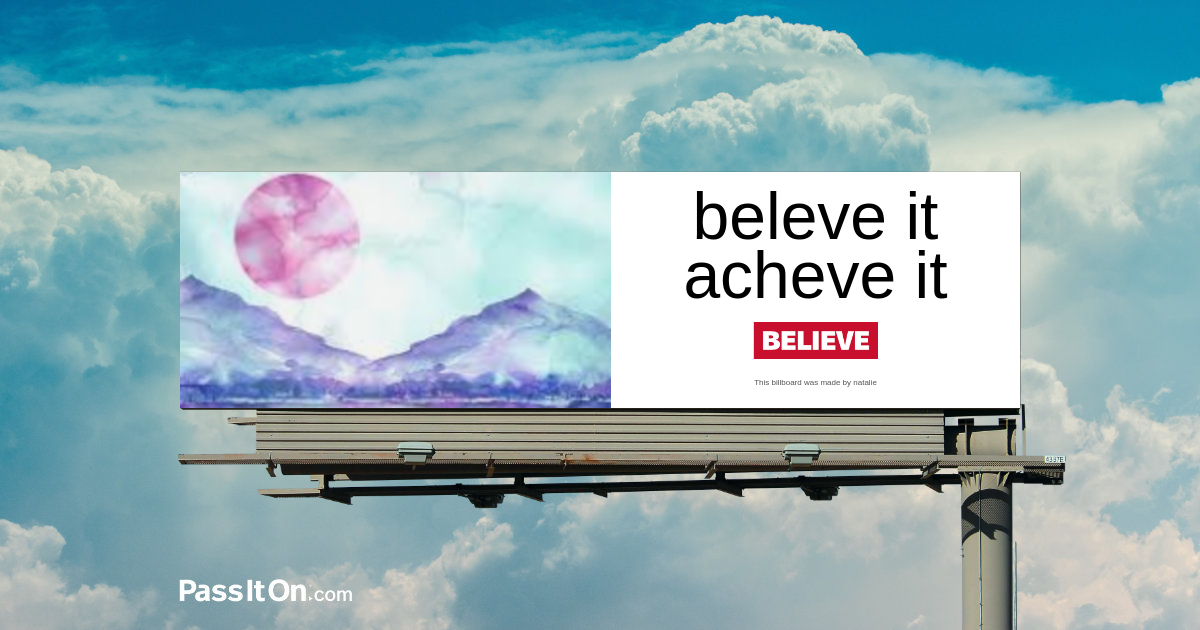 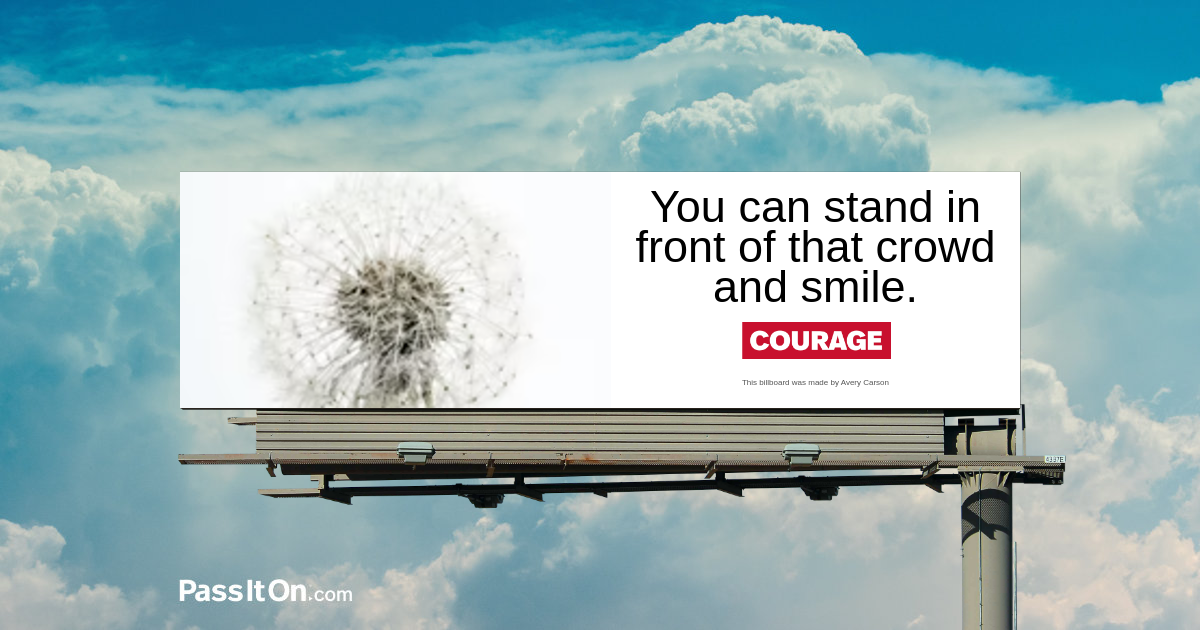 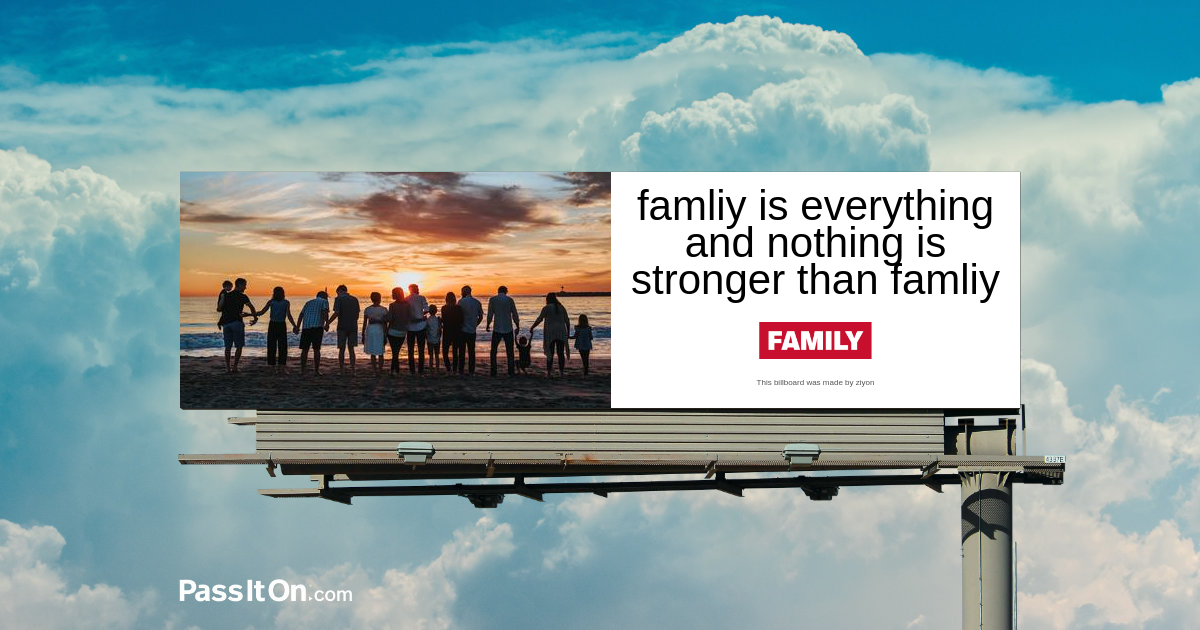 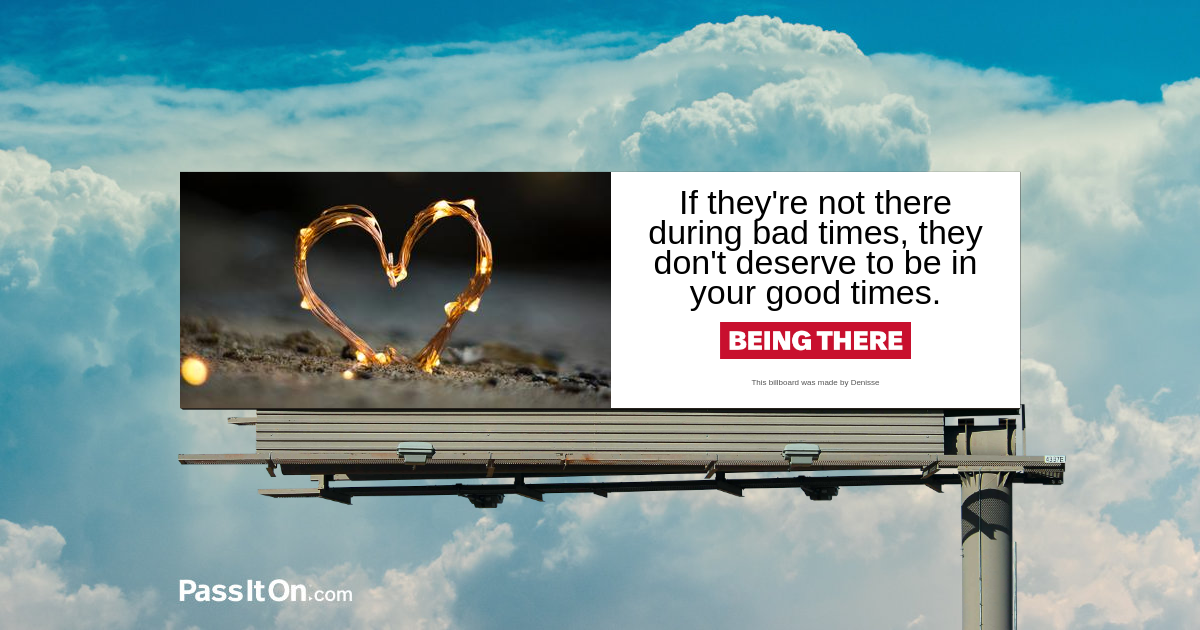 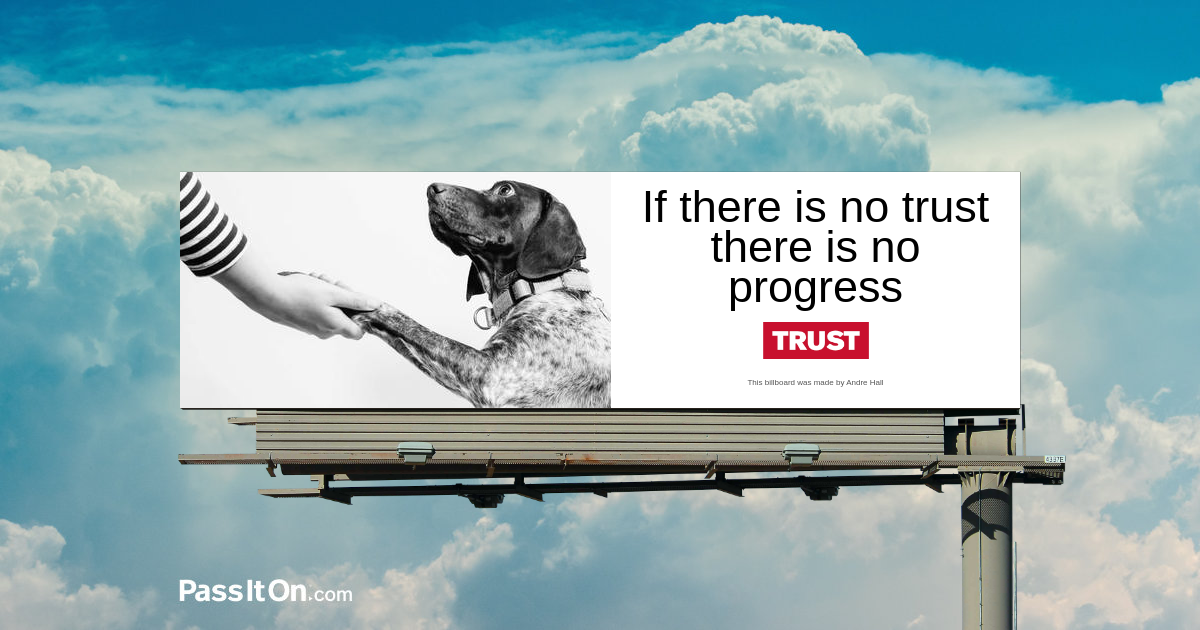 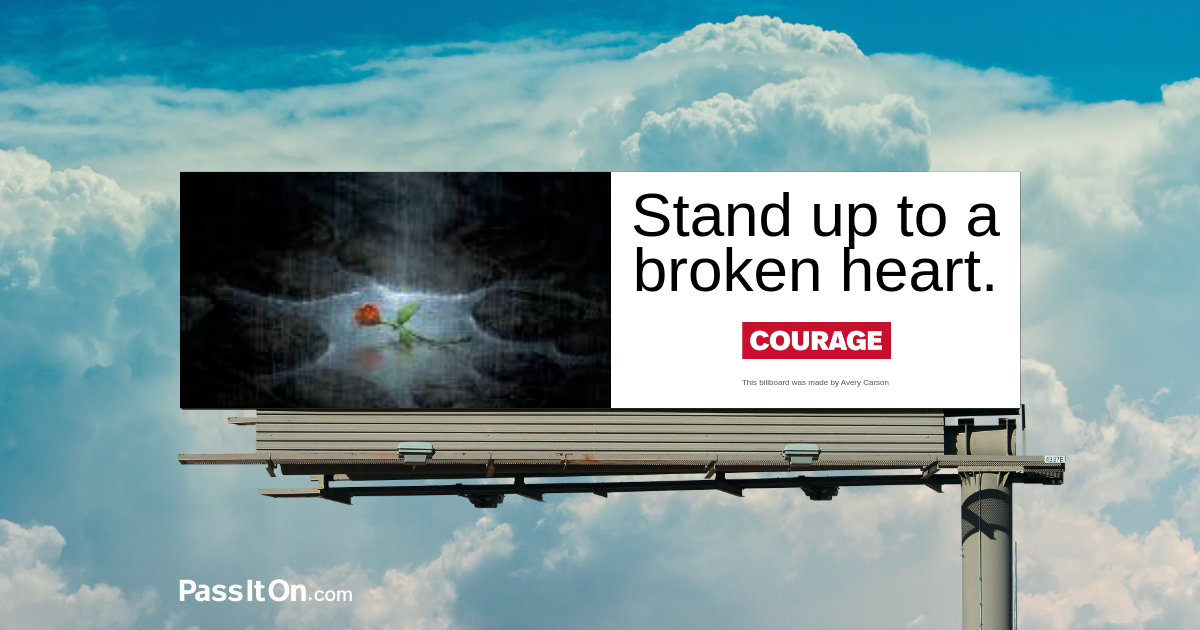 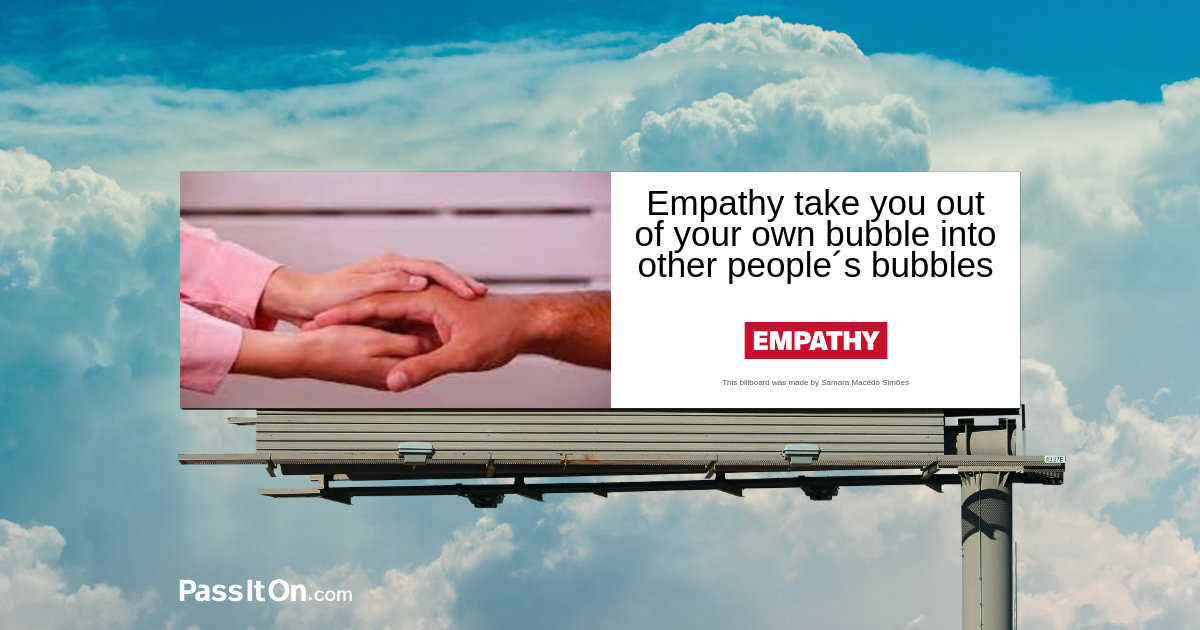 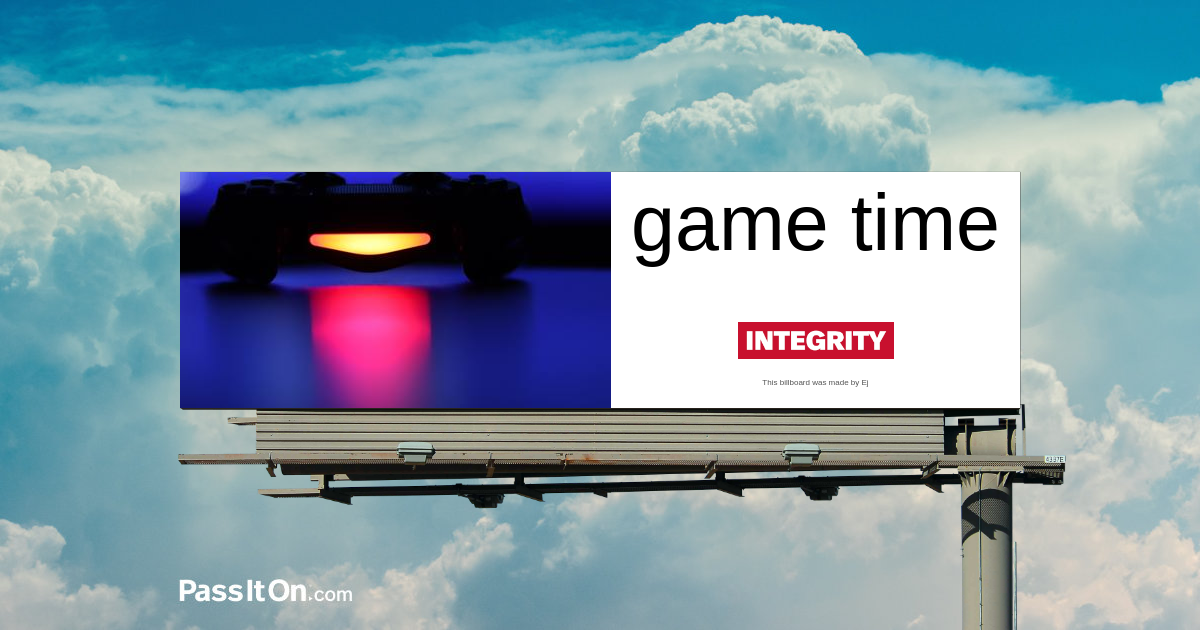 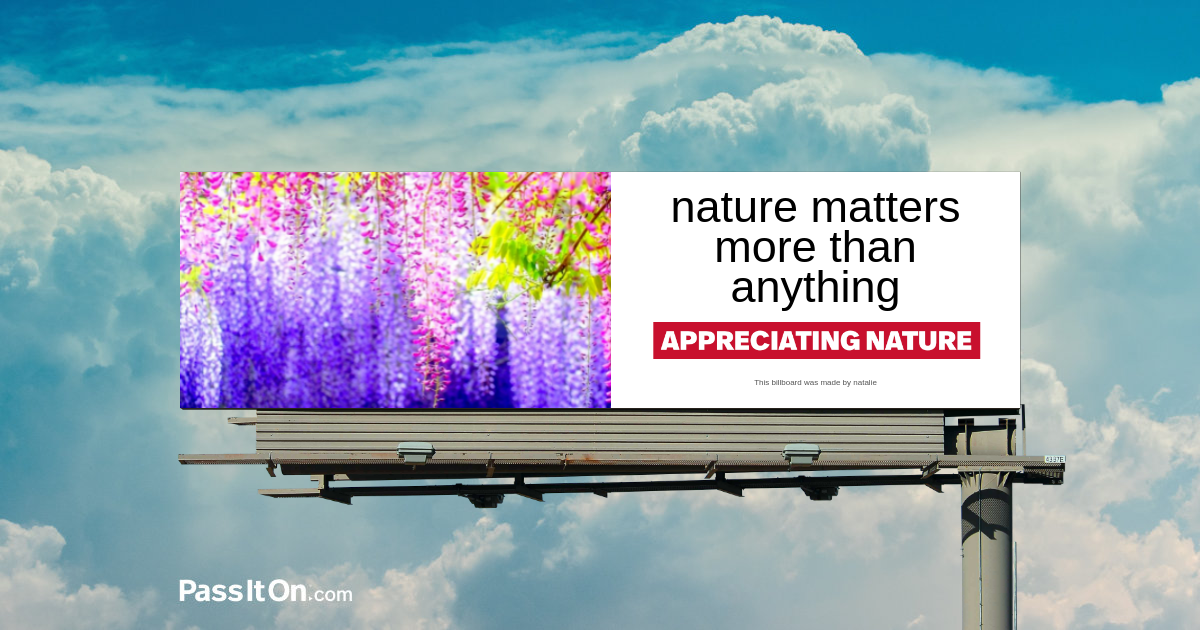 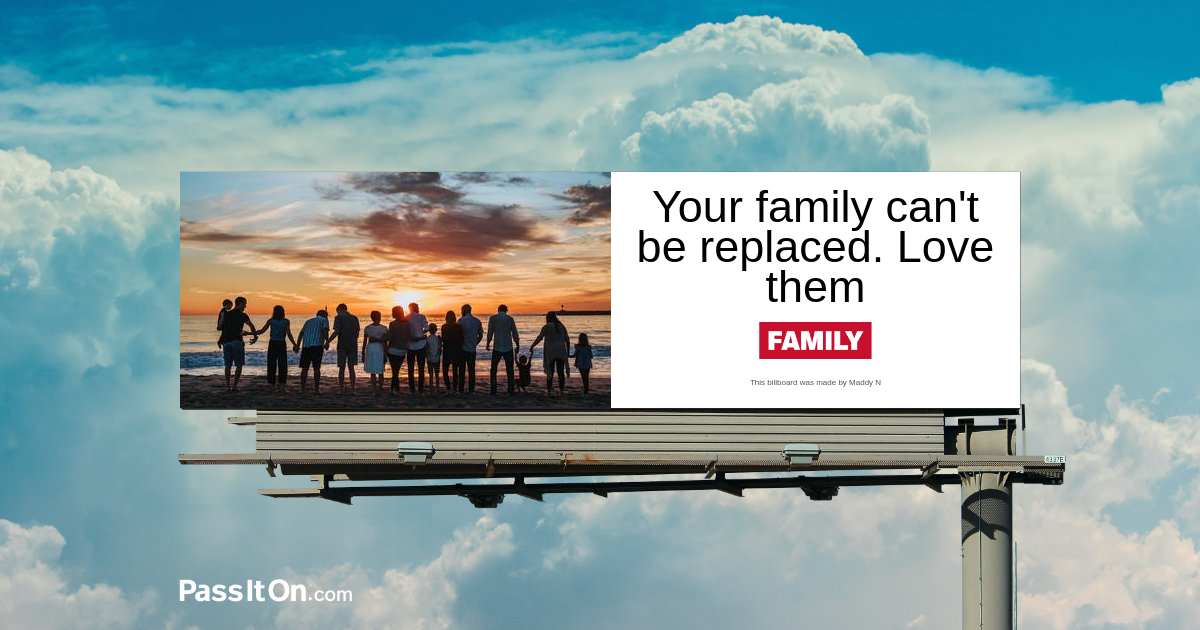 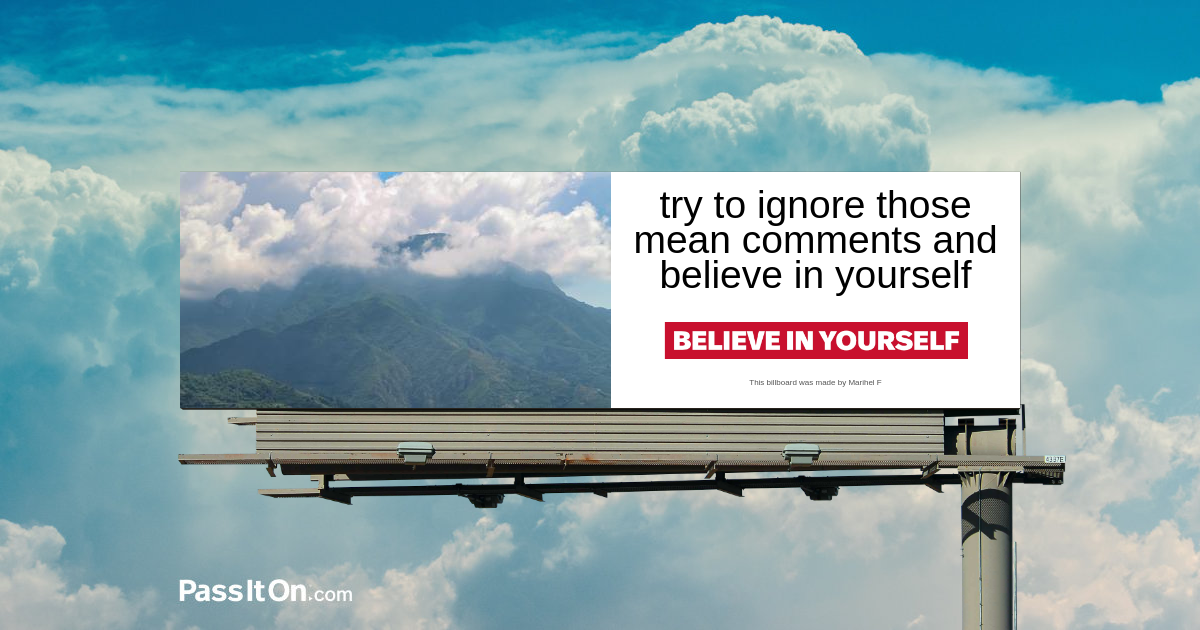 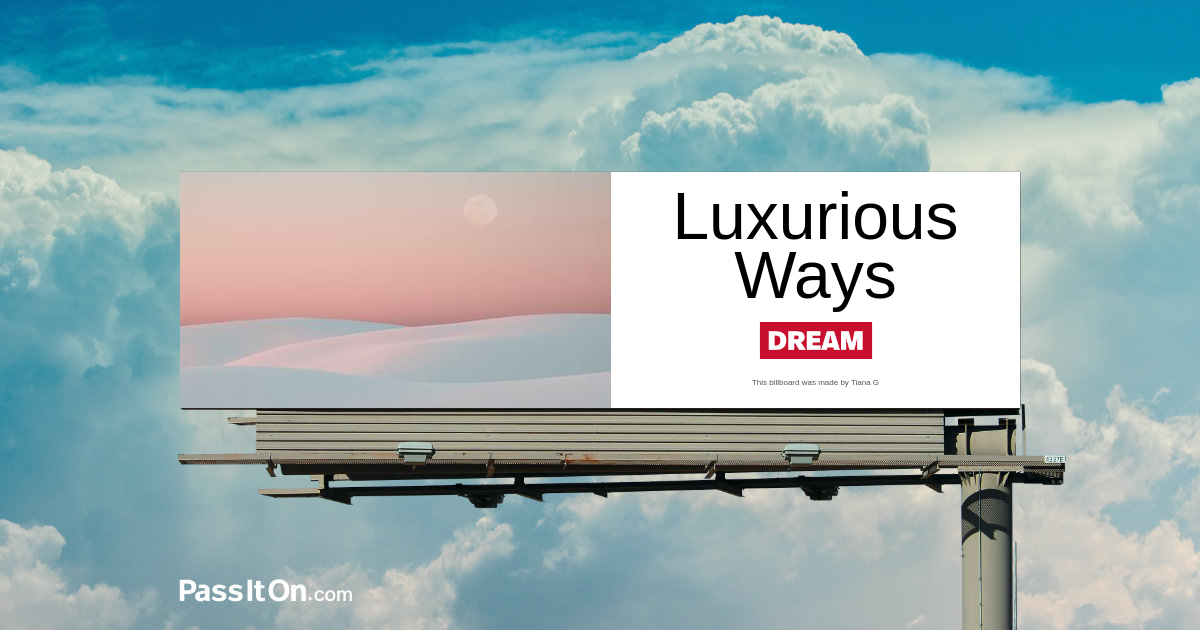 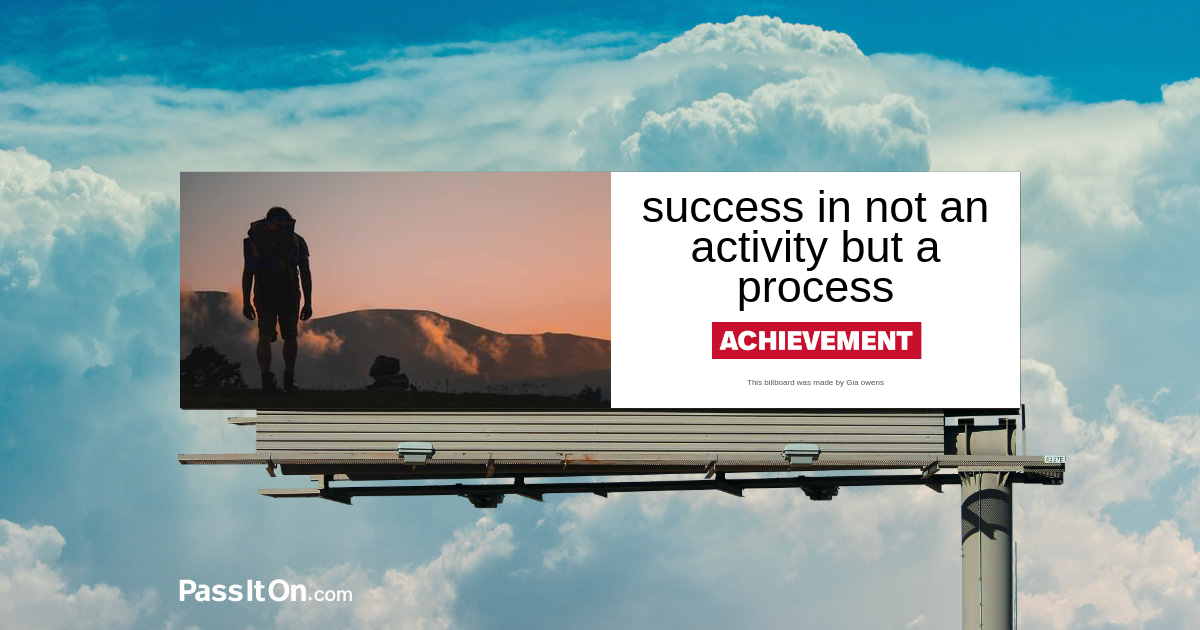 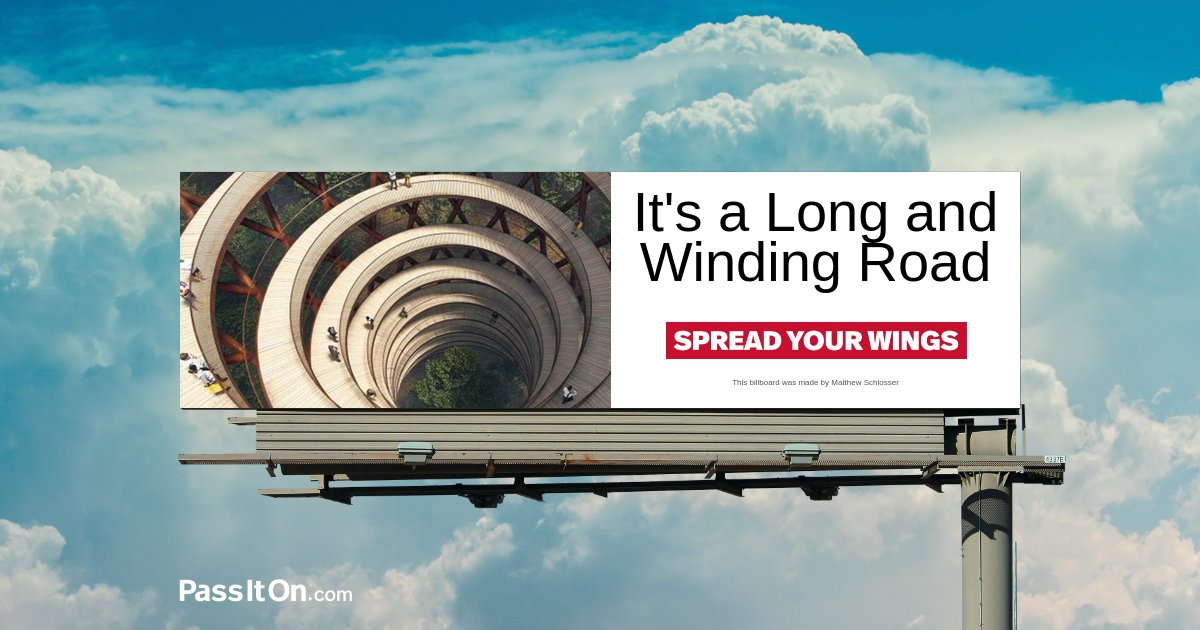 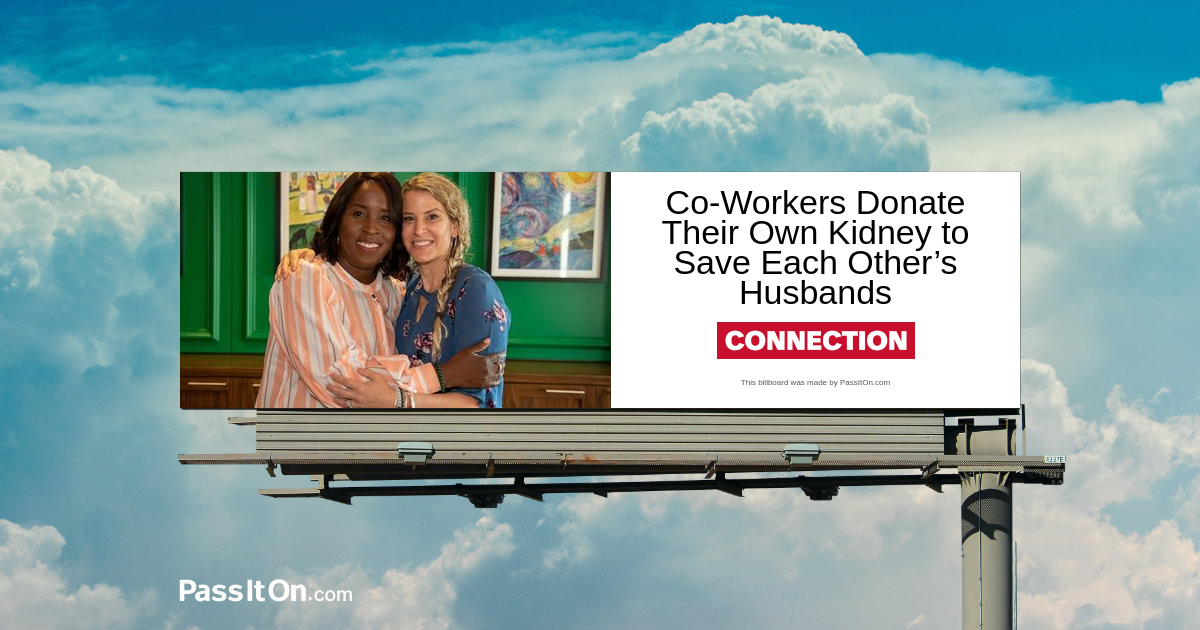