Kobe Bryant was one of the hardest workers that has ever played in the NBA. From doubts and criticism, he continued to work on his game and became a 5 time world champion. He was the example for everyone around the league about putting in the extra hours when nobody was watching.

This billboard was made by Zairam Ramirez

Email
Your Comments
ang from nope OCTOBER 6, 2021
hard work gets you places 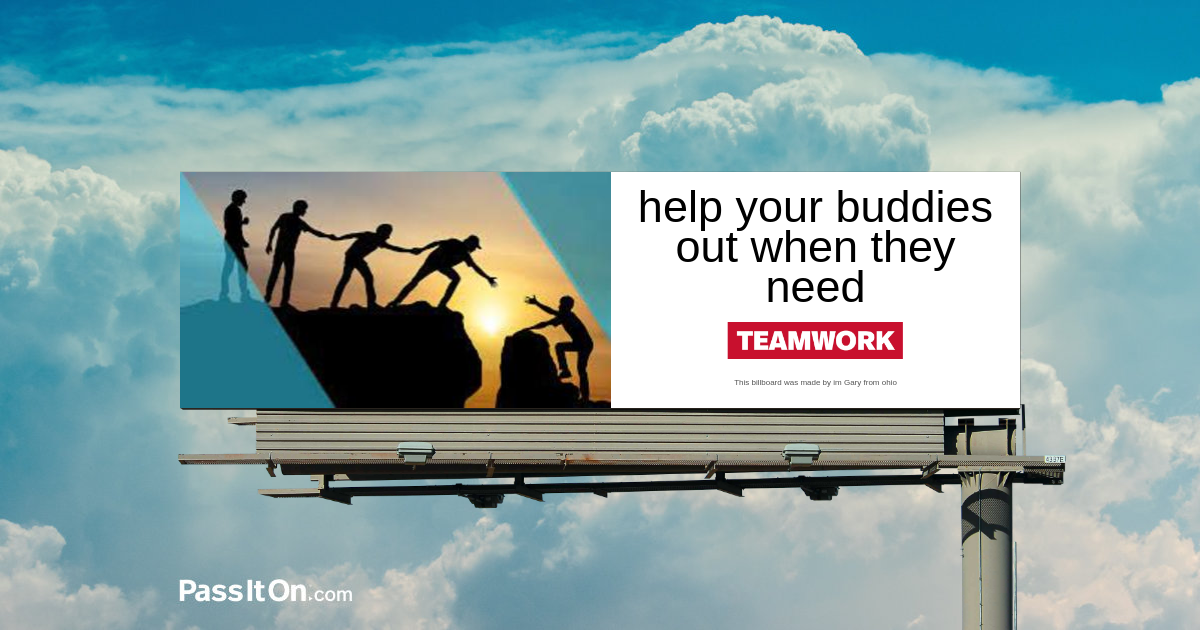 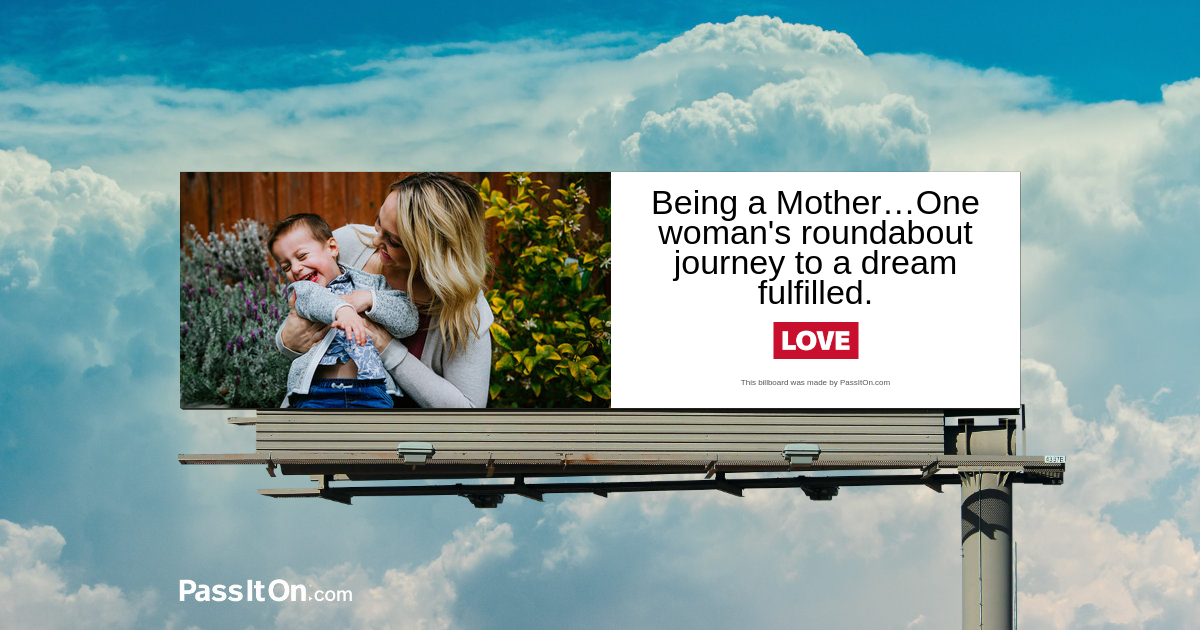 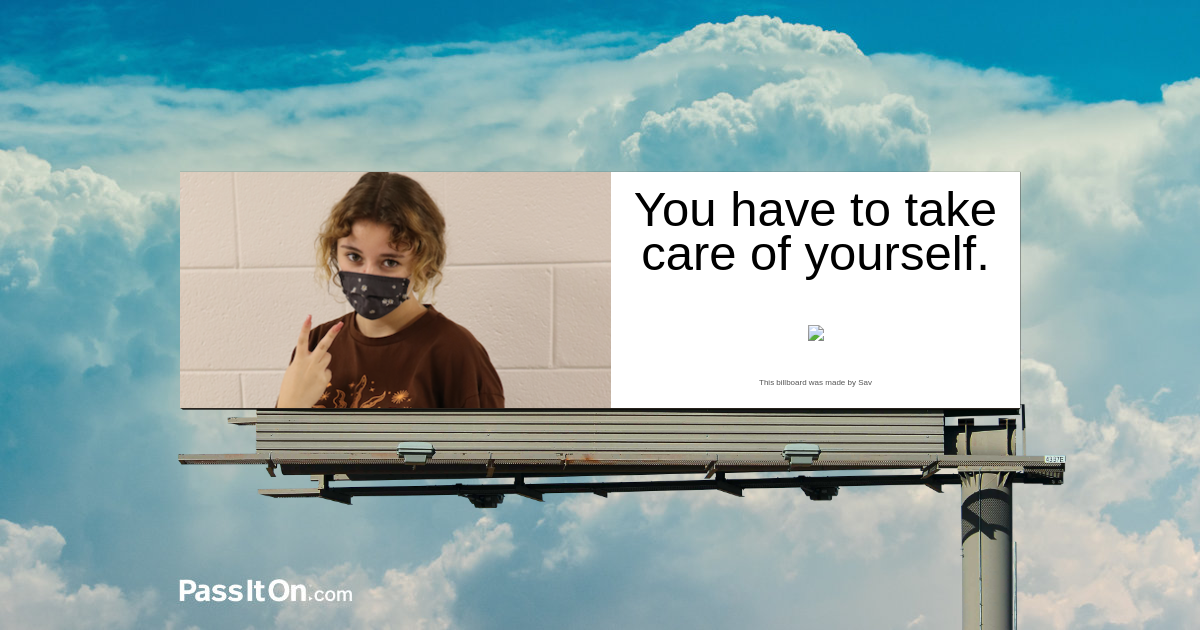 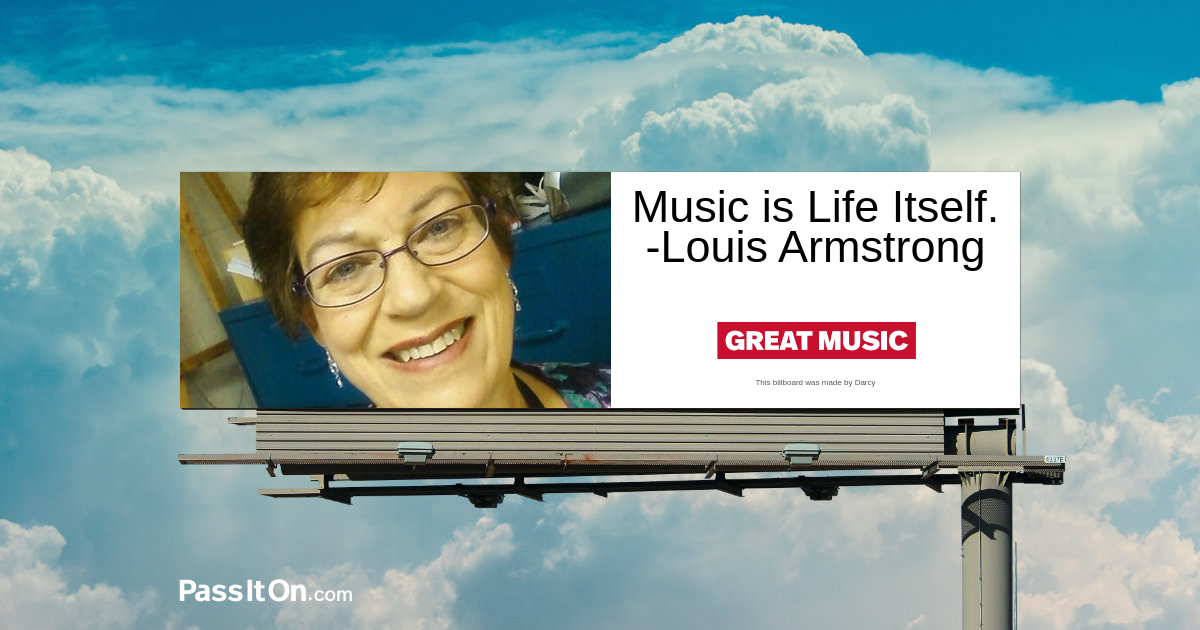 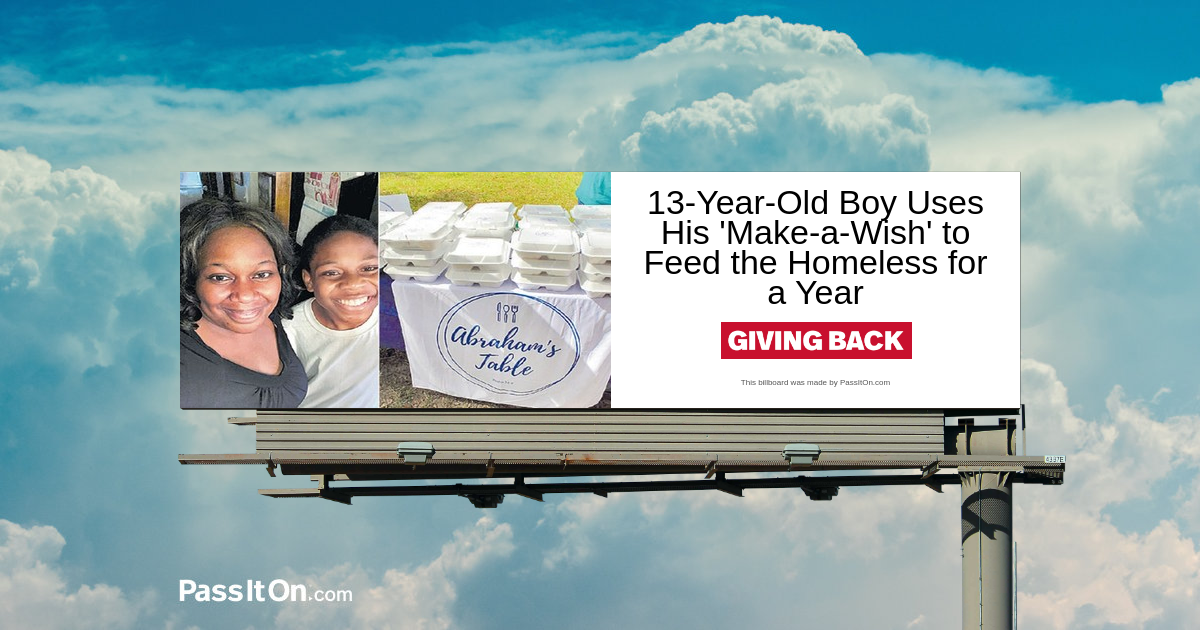 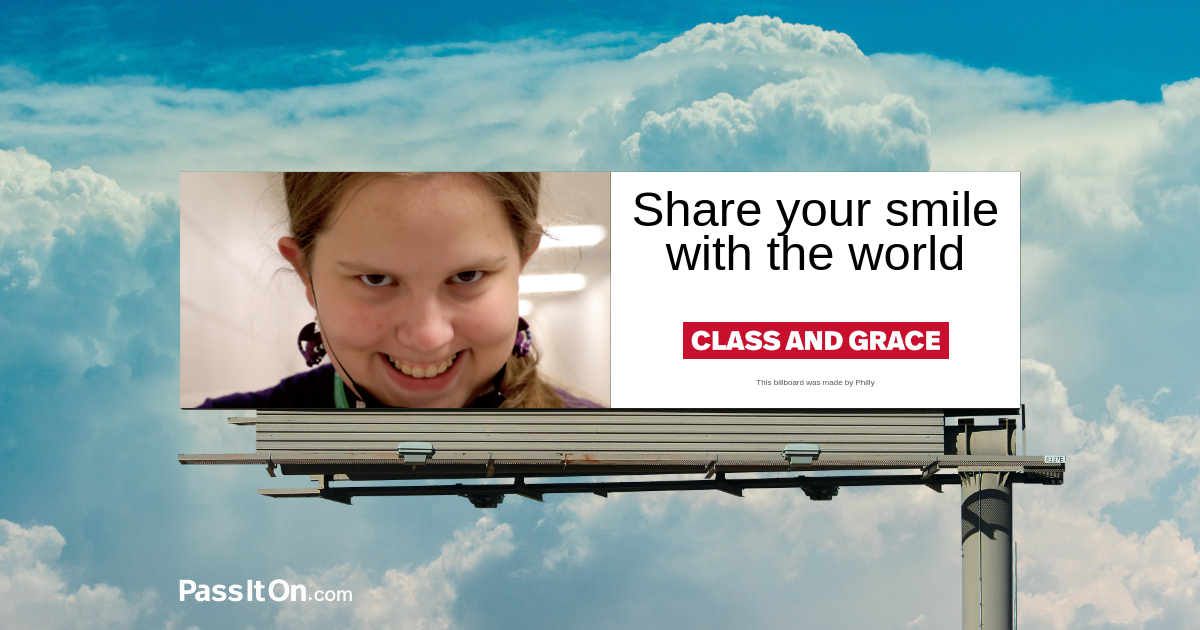 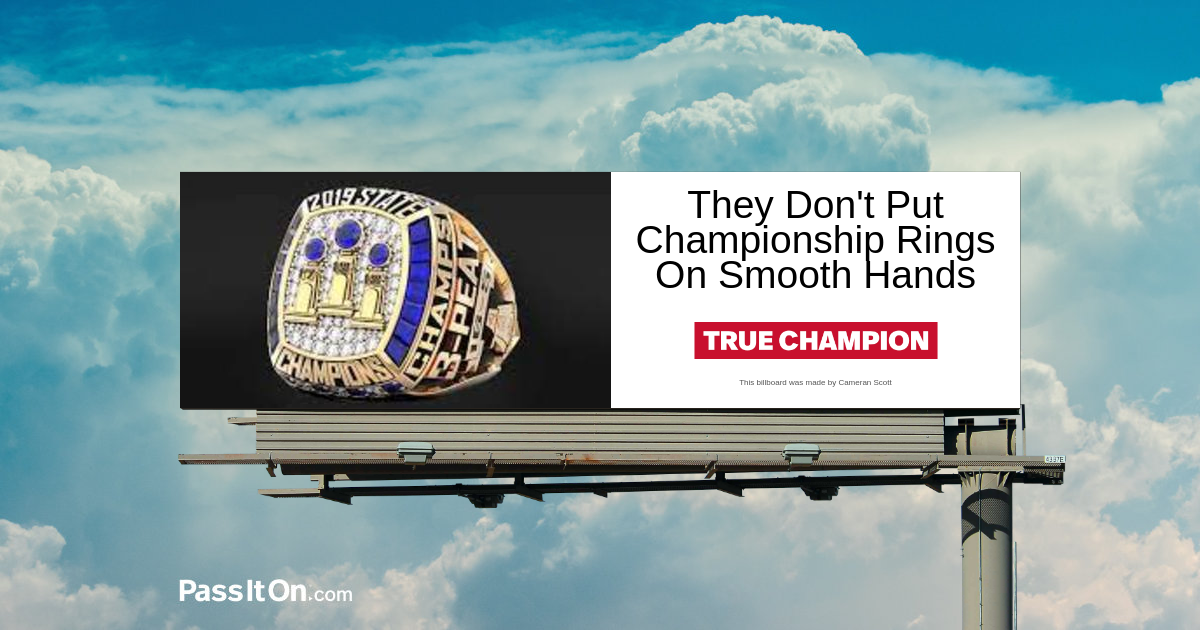 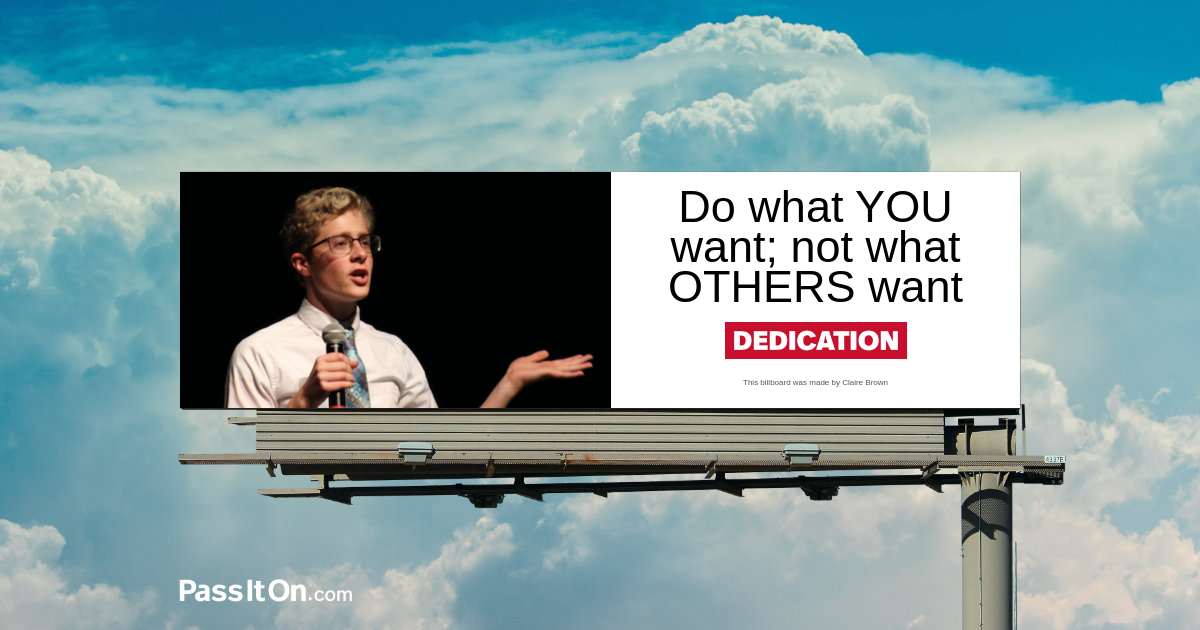 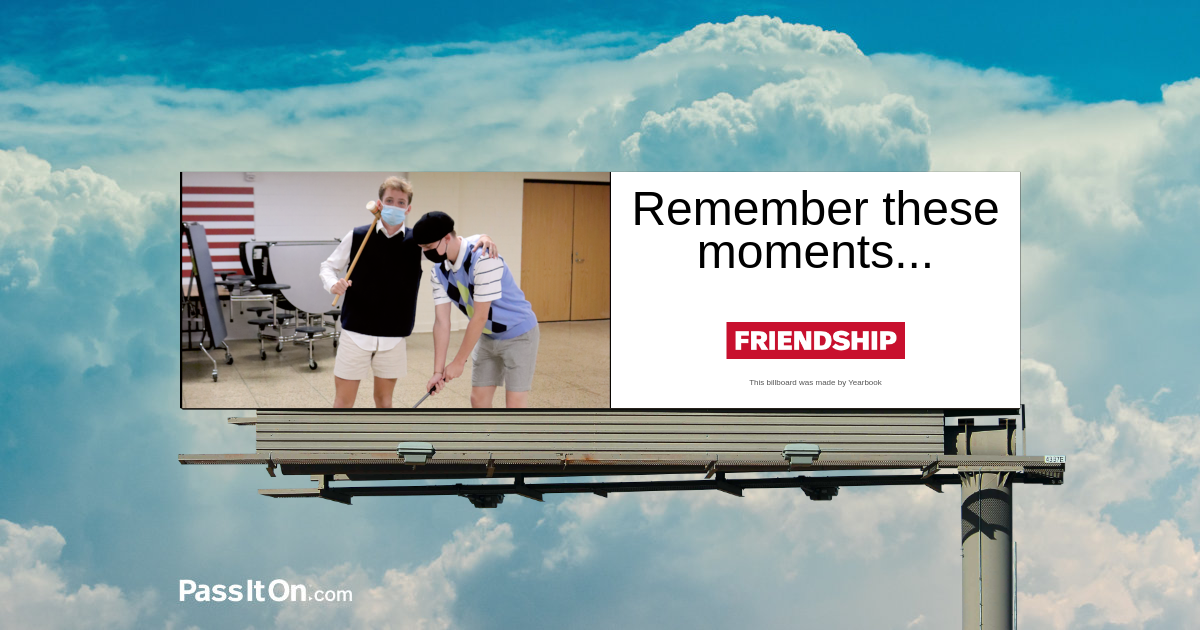 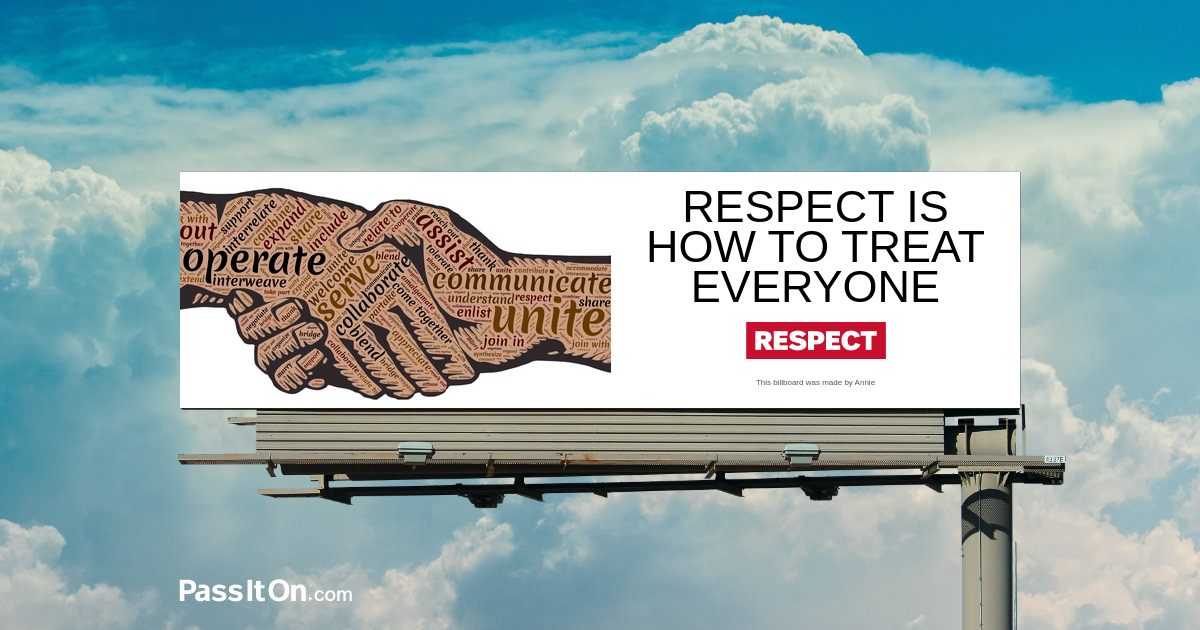 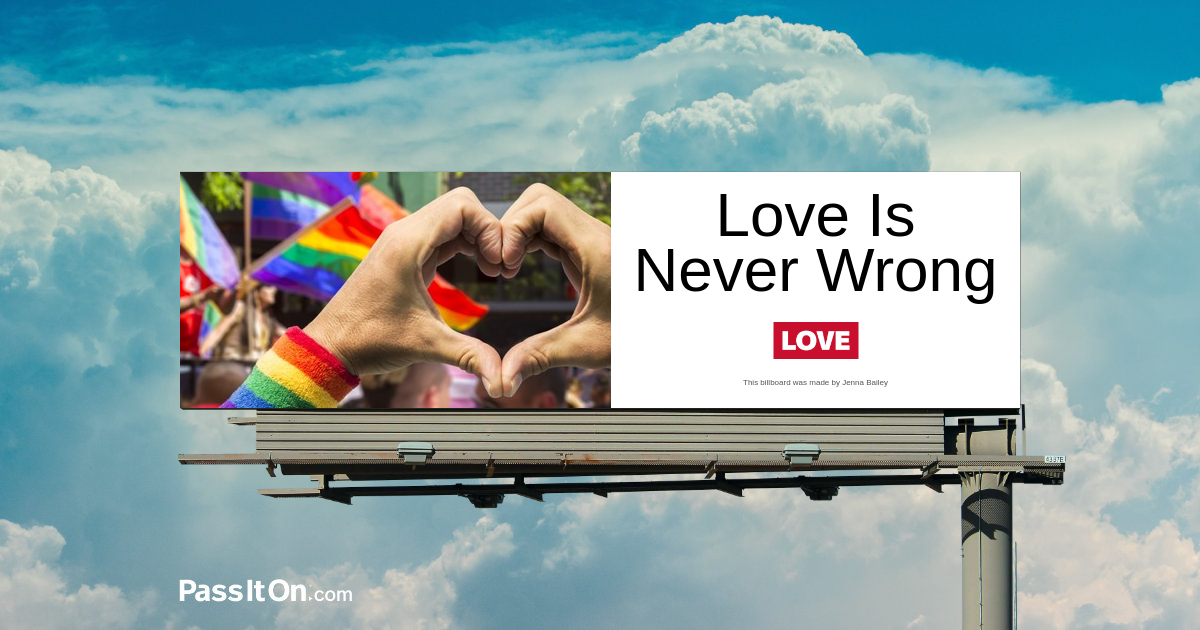 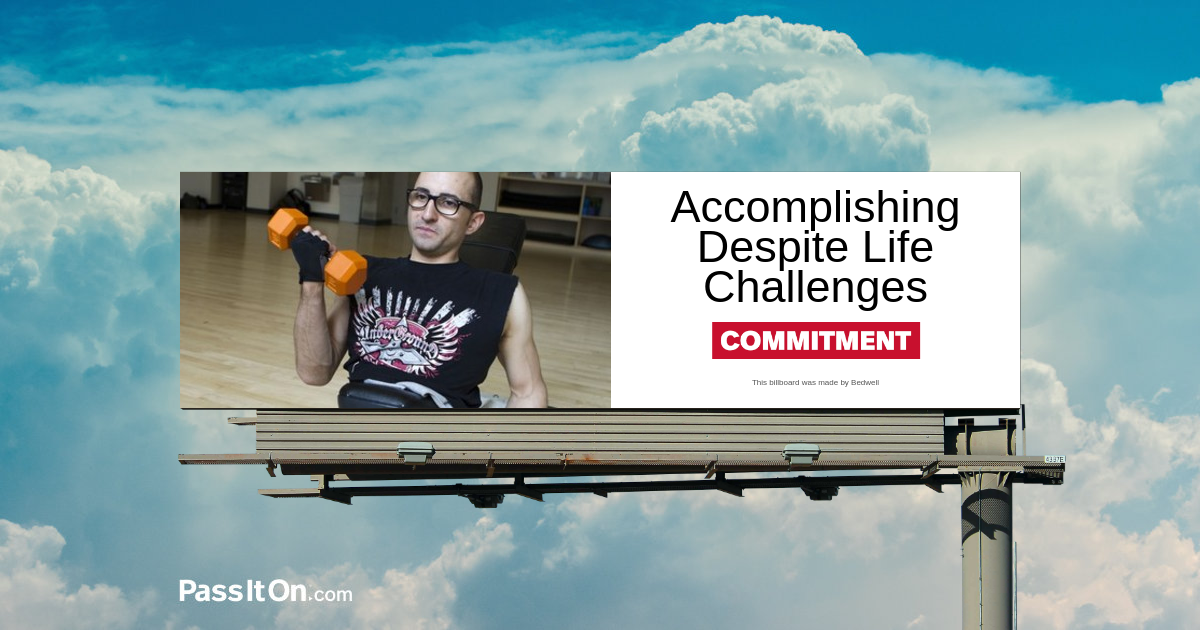 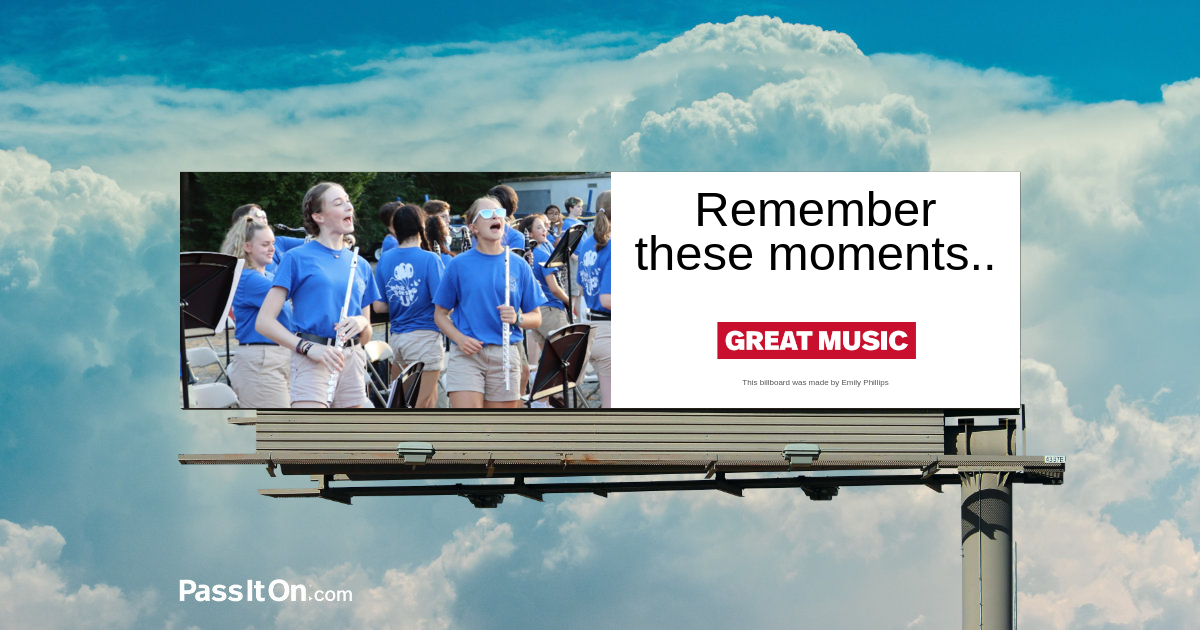 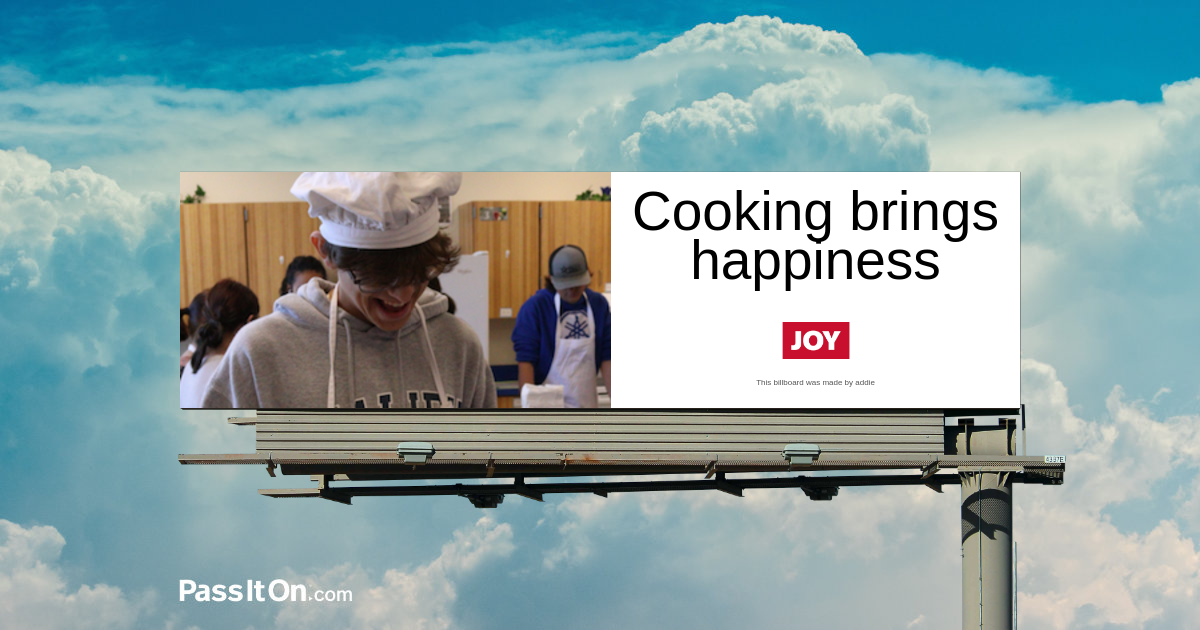 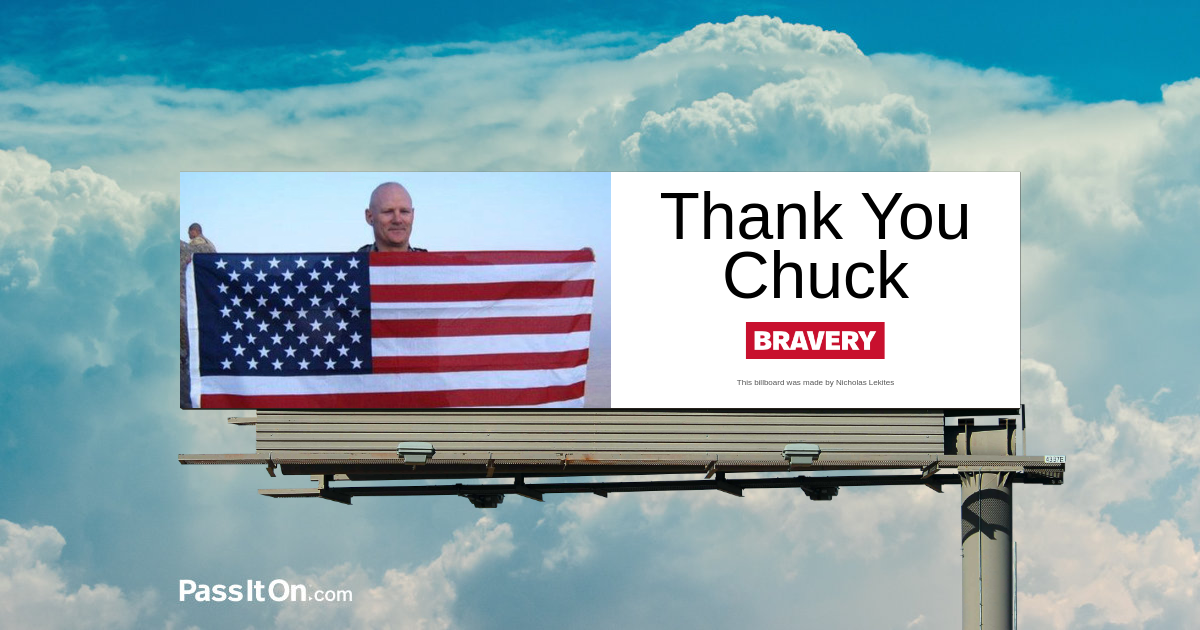 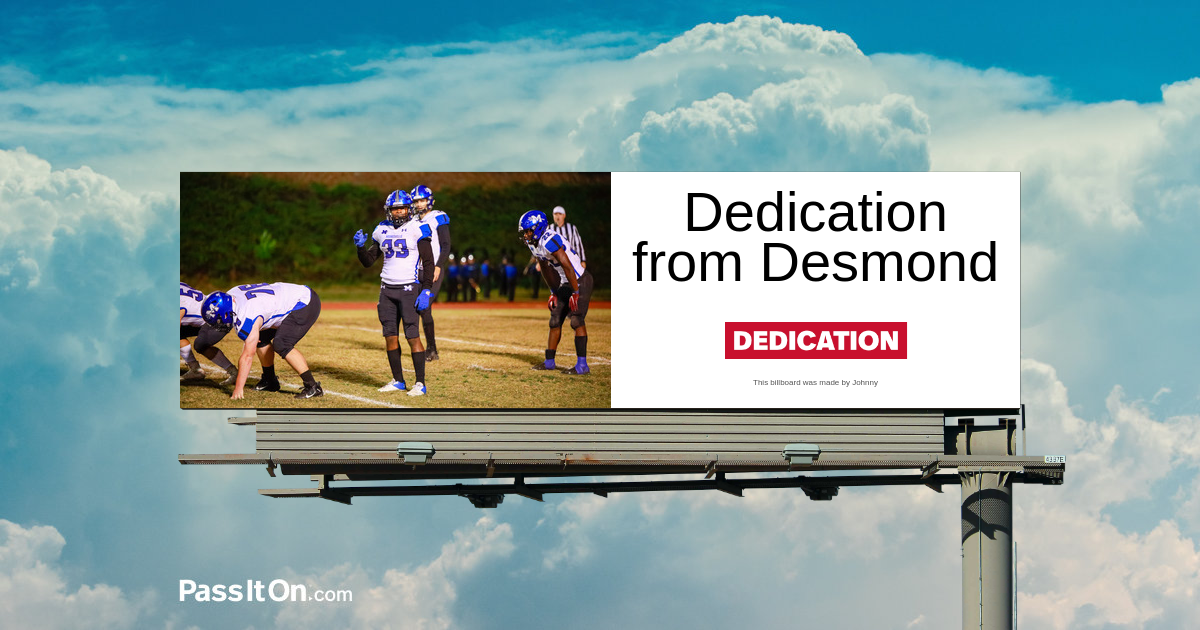 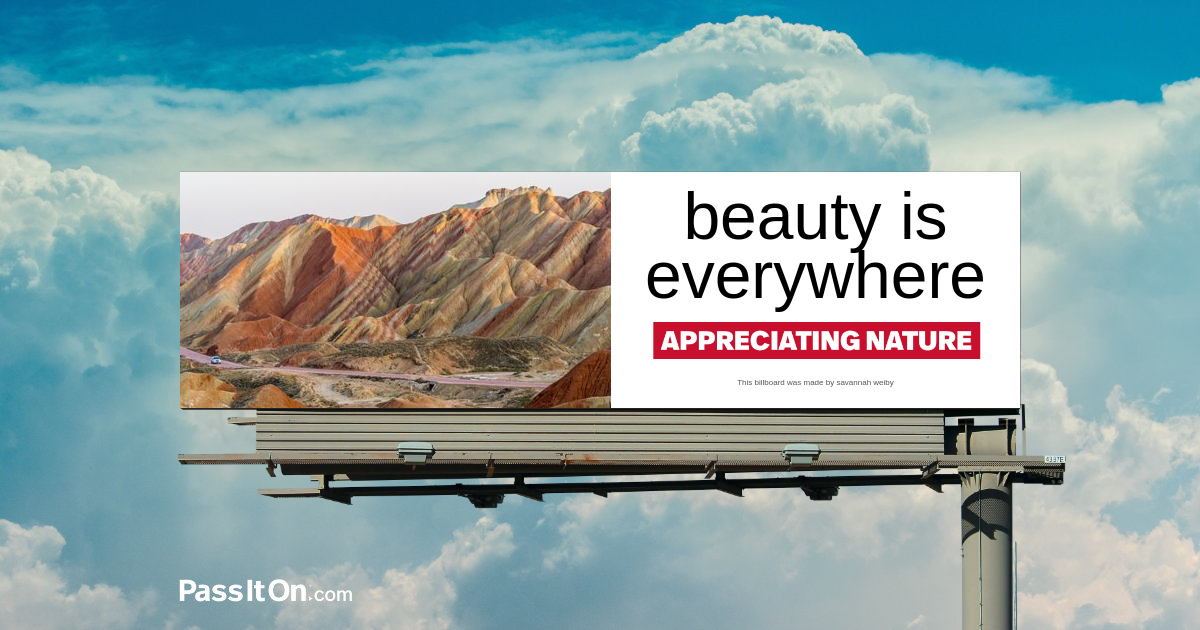 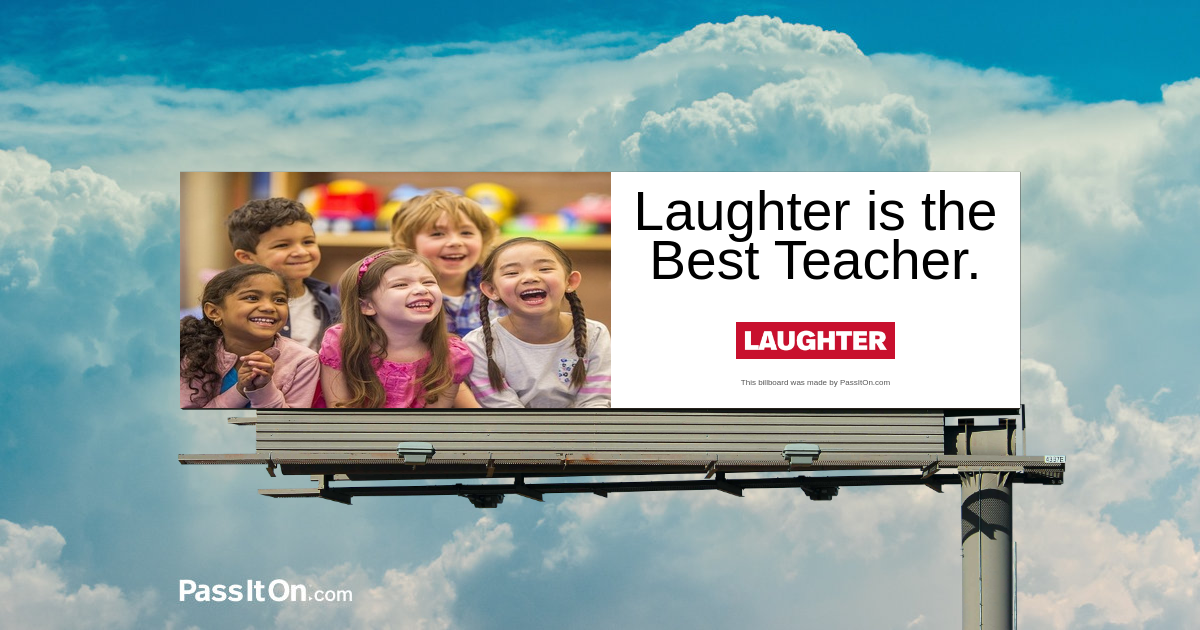 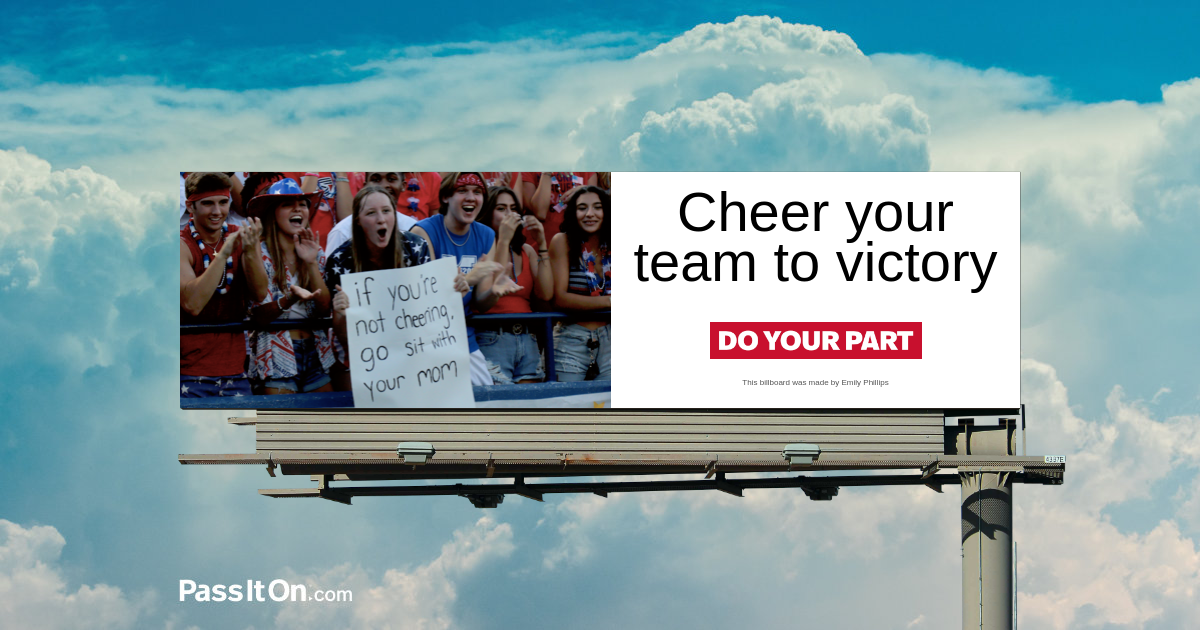 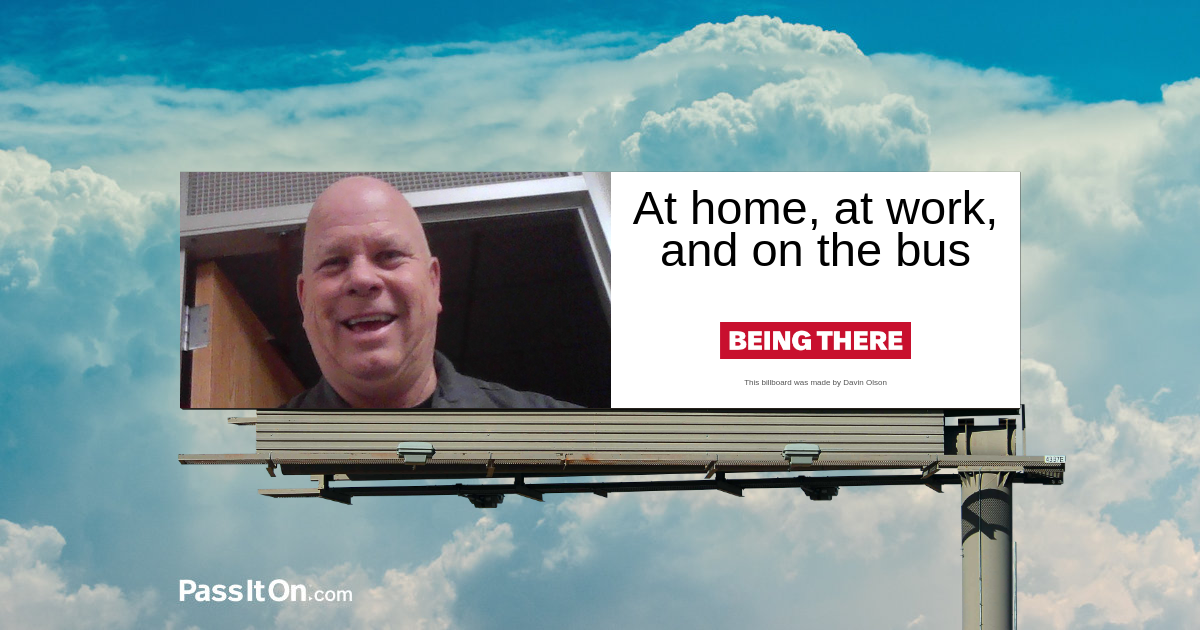 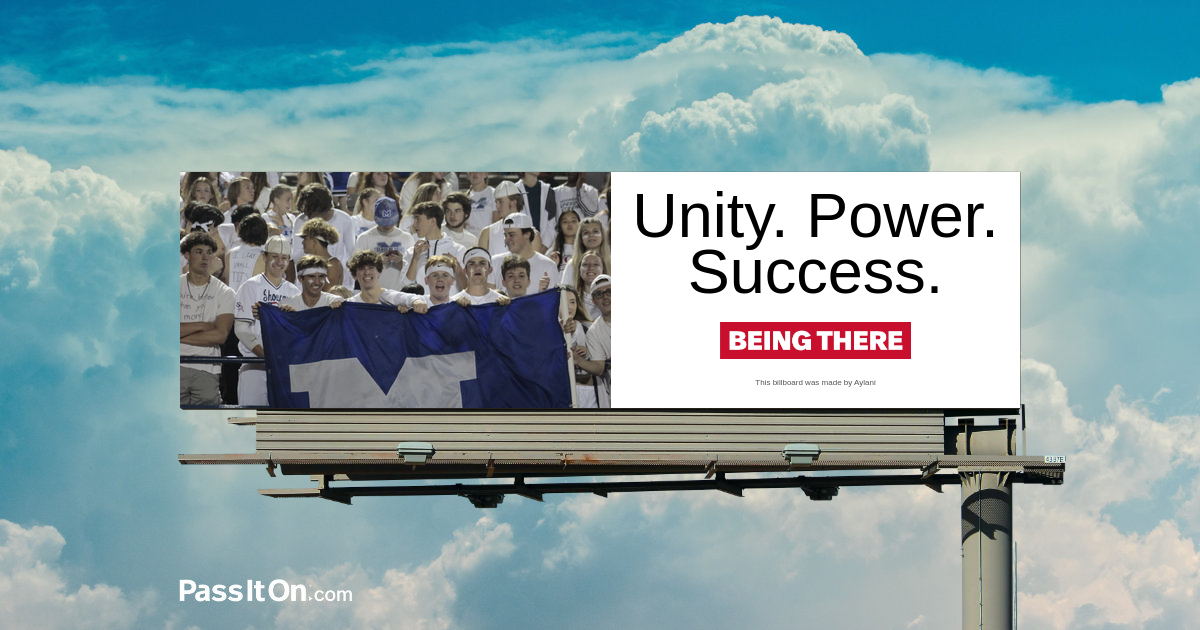 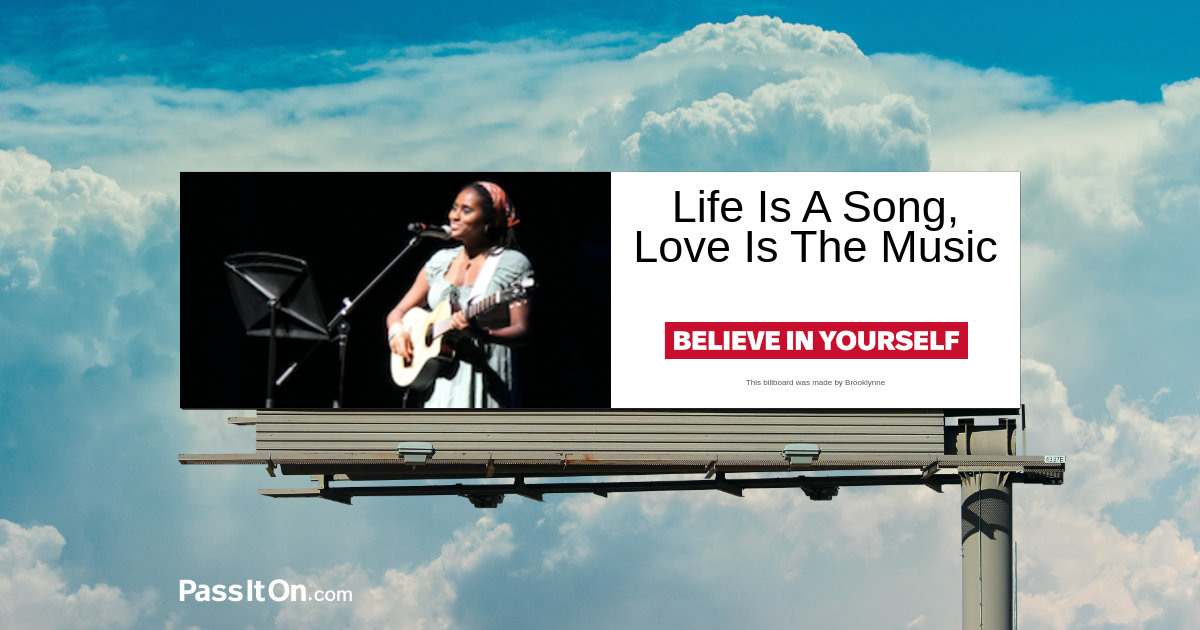 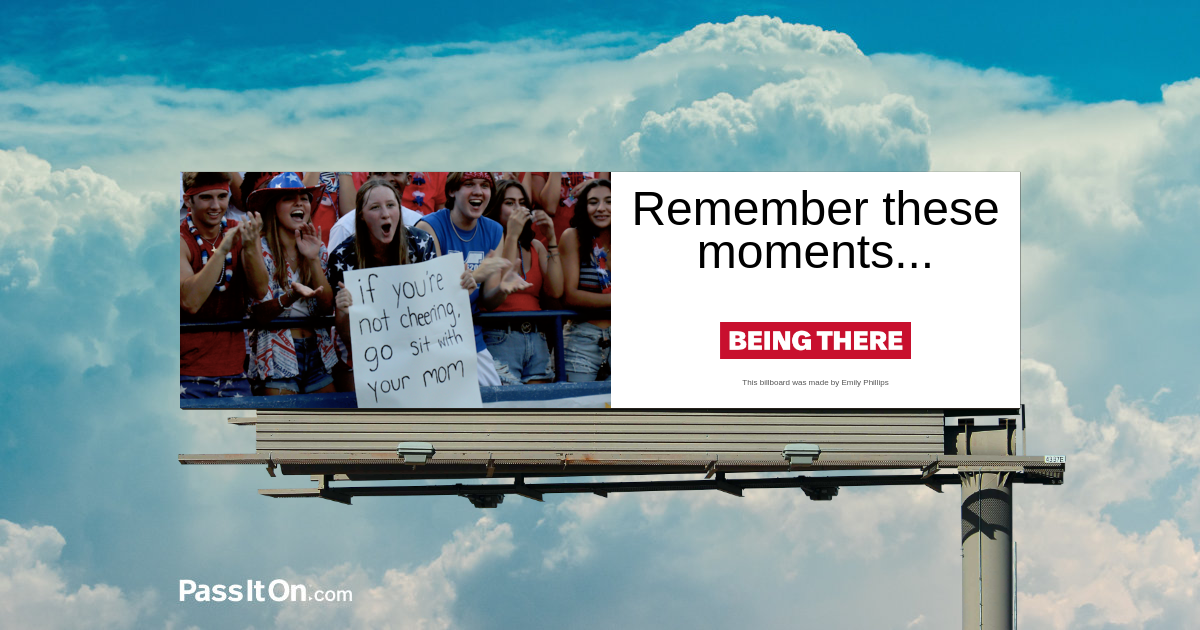 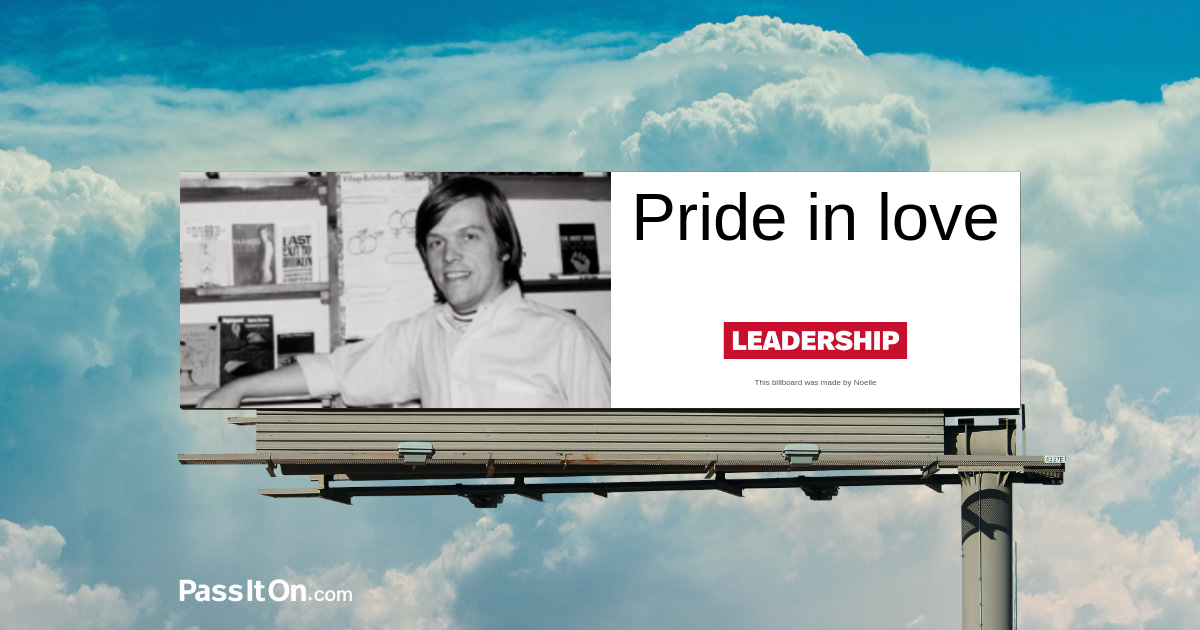 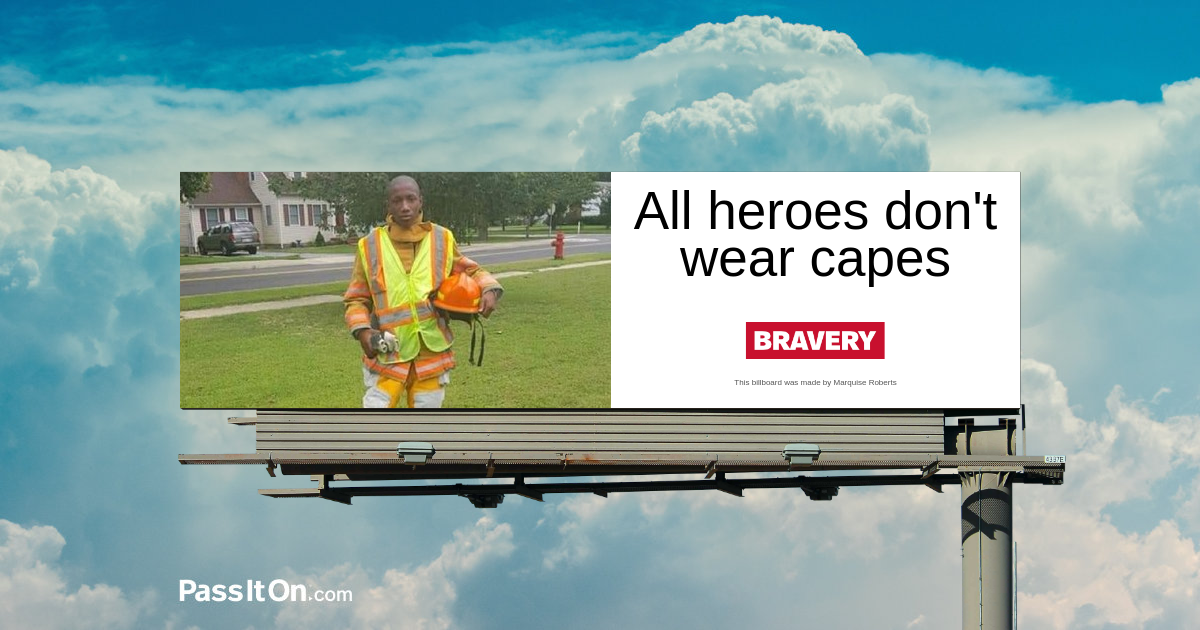 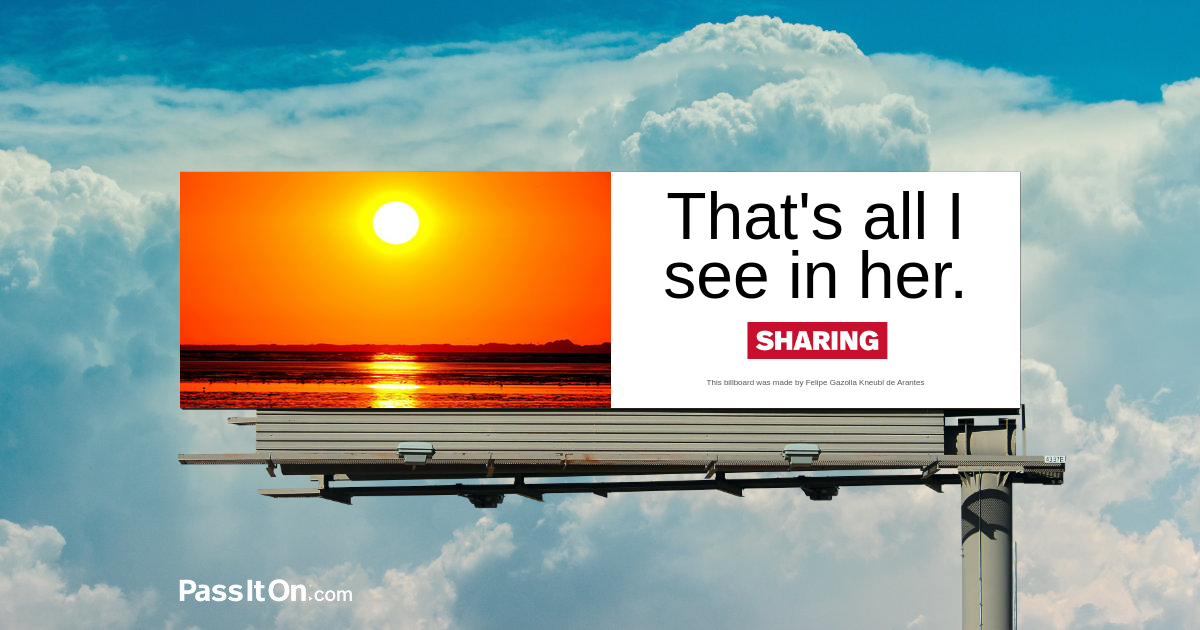 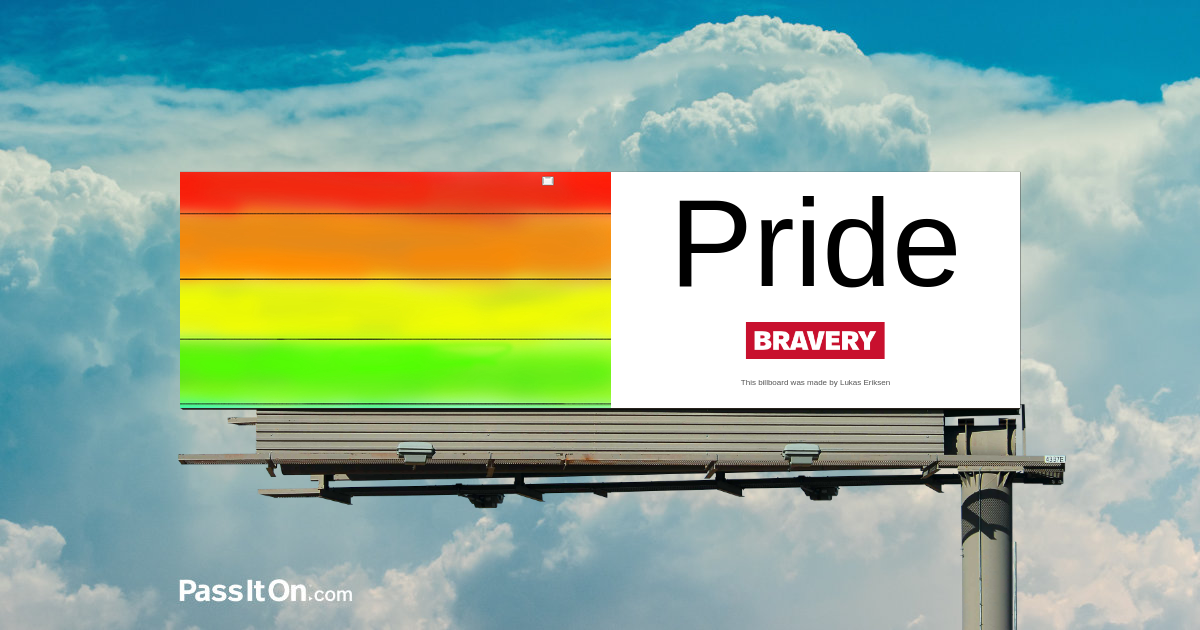 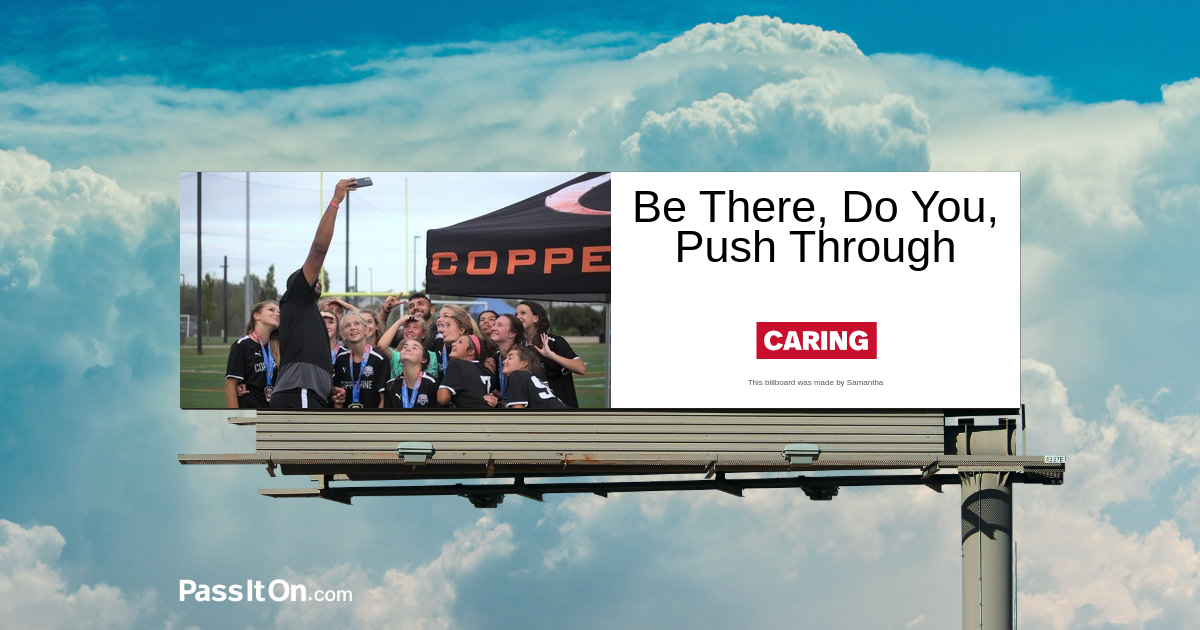 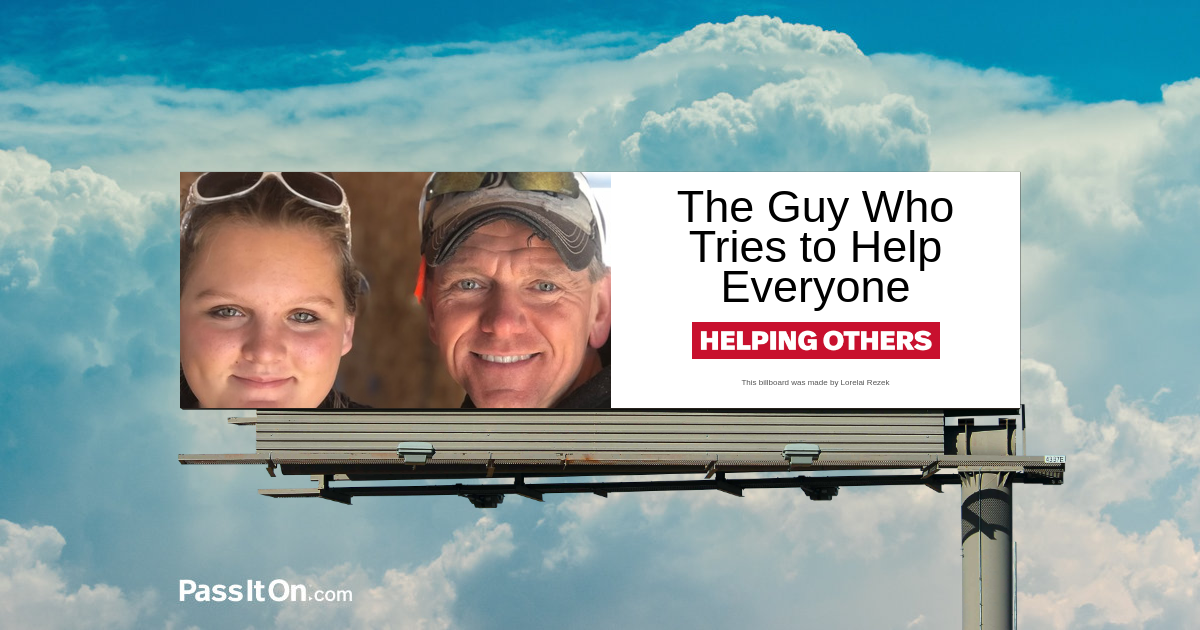 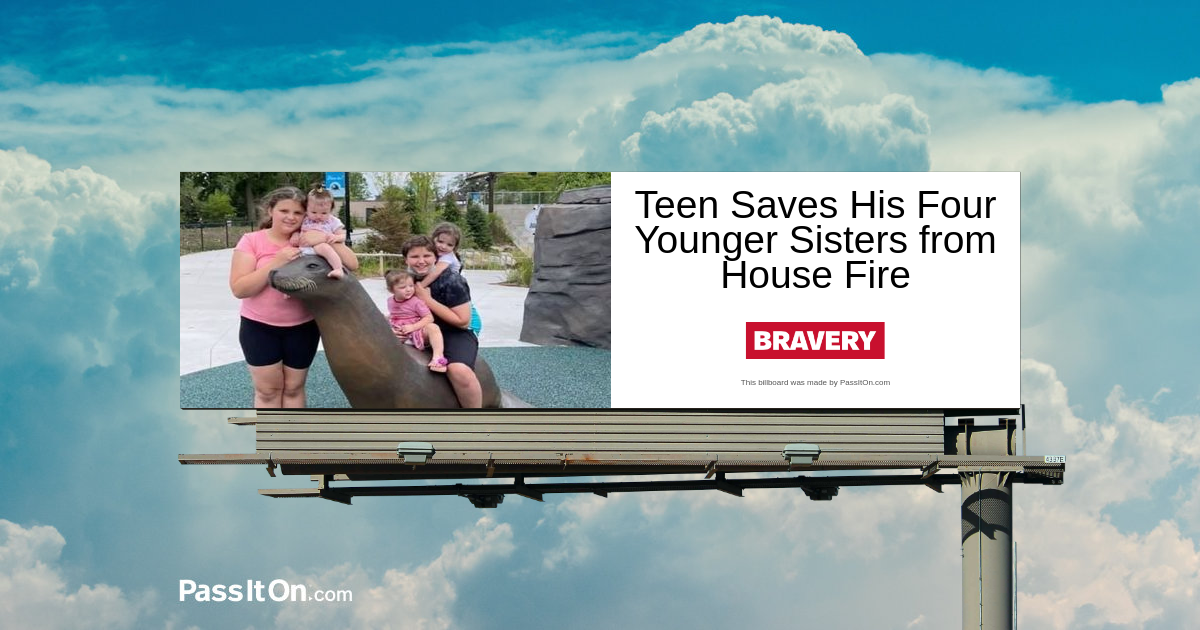