Nick Vujicic was born in Melbourne, Austrália, with the rare Tetra-amelia disorder: limbless, two arms missing at shoulder level, and no legs, but with two small feet, one of which has two toes. Vujicic was one of the first physically handicapped students to be integrated into a regular school. He learned to write using the two toes of his left foot, and a special device that slipped over his big toe. He also learned to use a computer, play tennis balls, comb his hair, brush his teeth, answer the phone, shave. As he was bullied, Vujicic grew very depressed and, at the age of eight, began contemplating suicide for trying to drown himself. After begging God to grow his arms and legs, Nick finally began to realize that his accomplishments were inspiring to many people and began to thank him for being alive.

This billboard was made by Taís Miranda 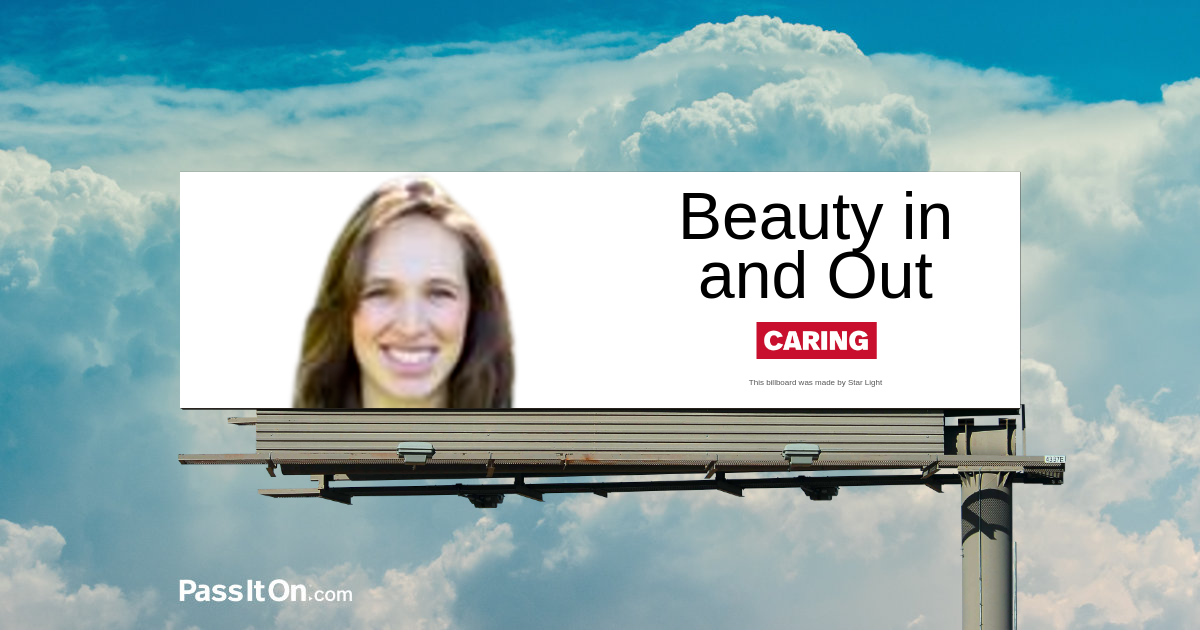 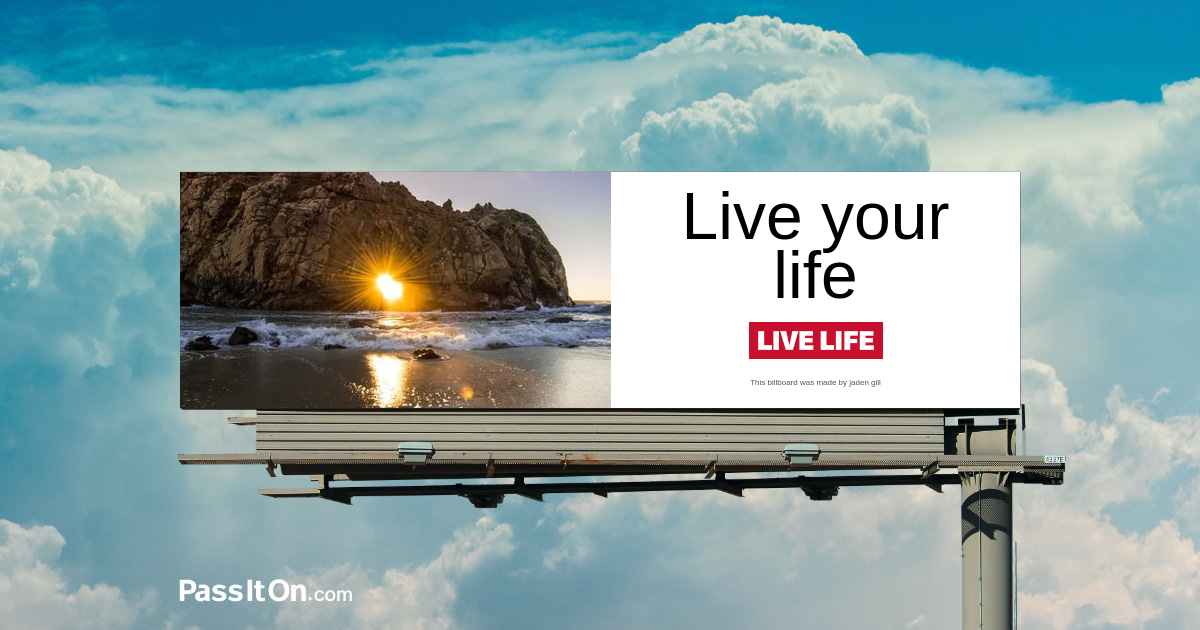 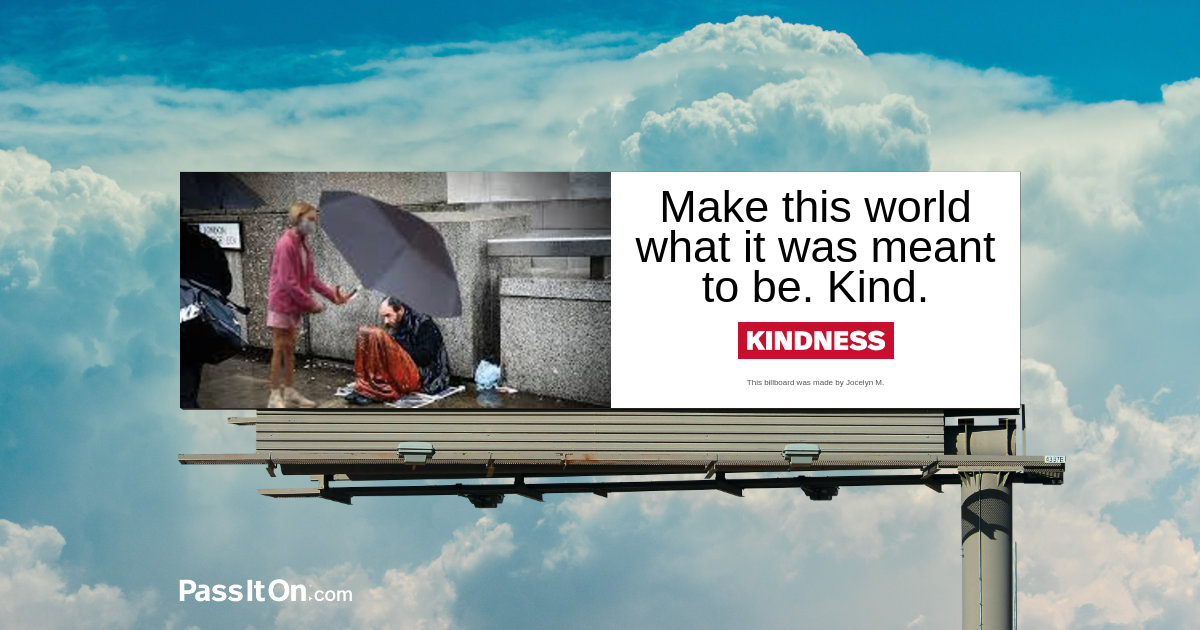 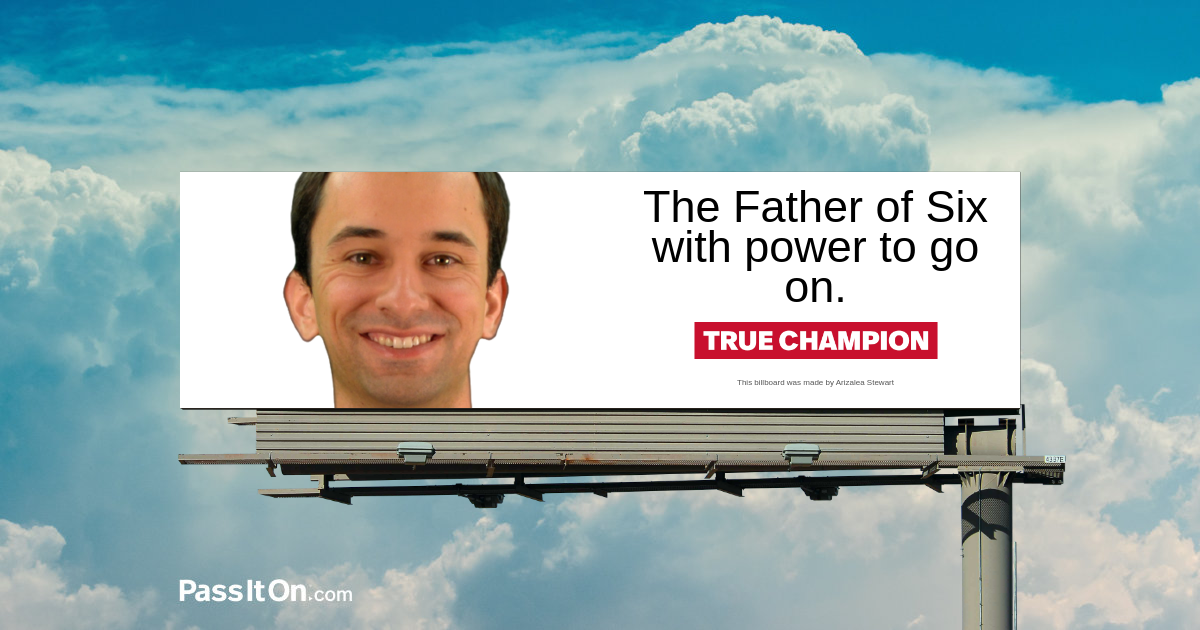 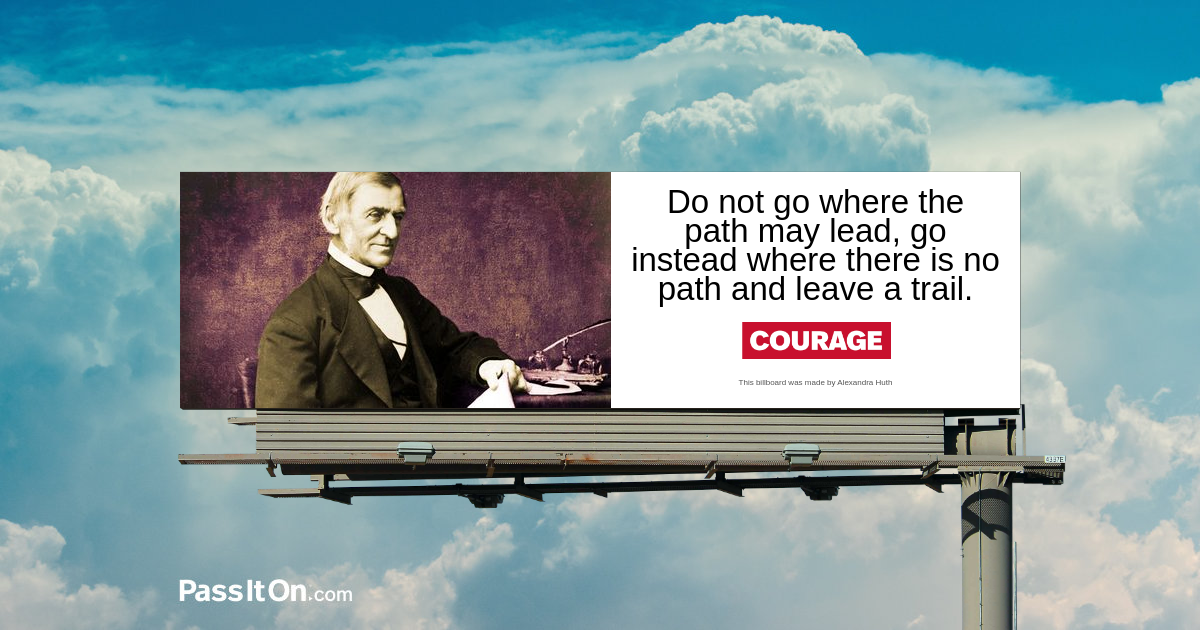 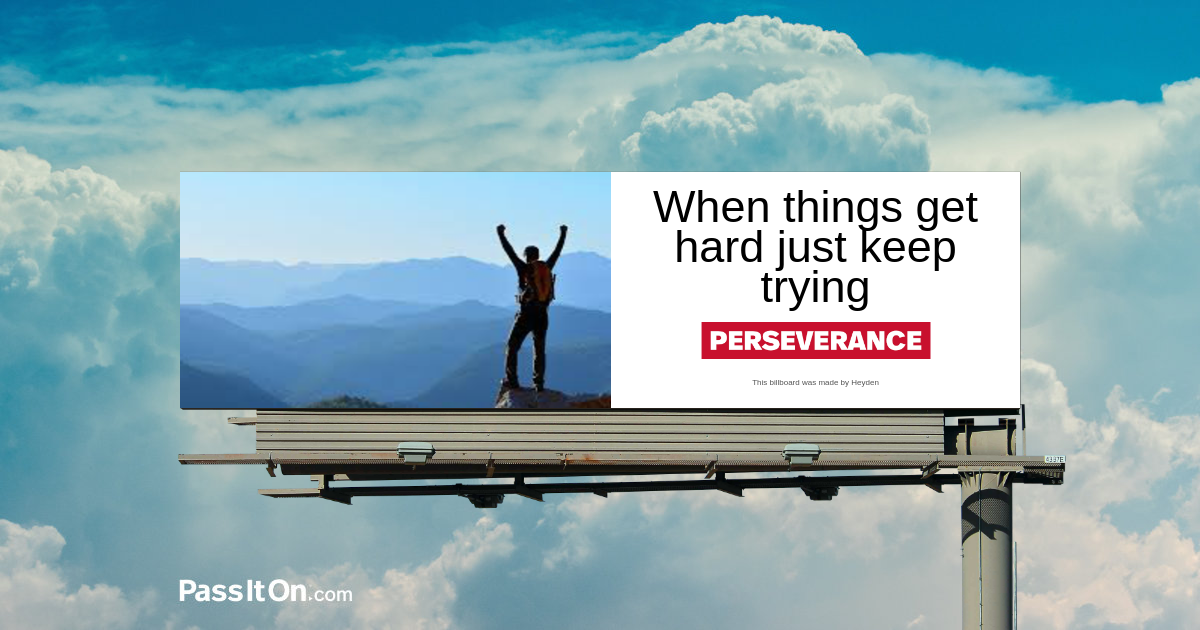 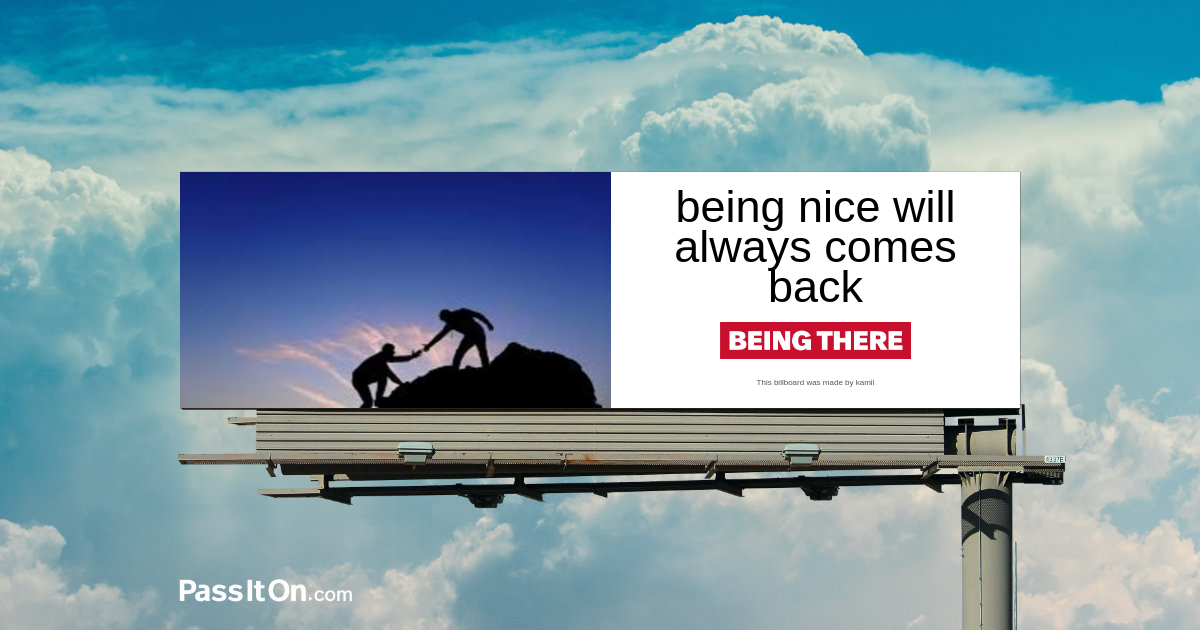 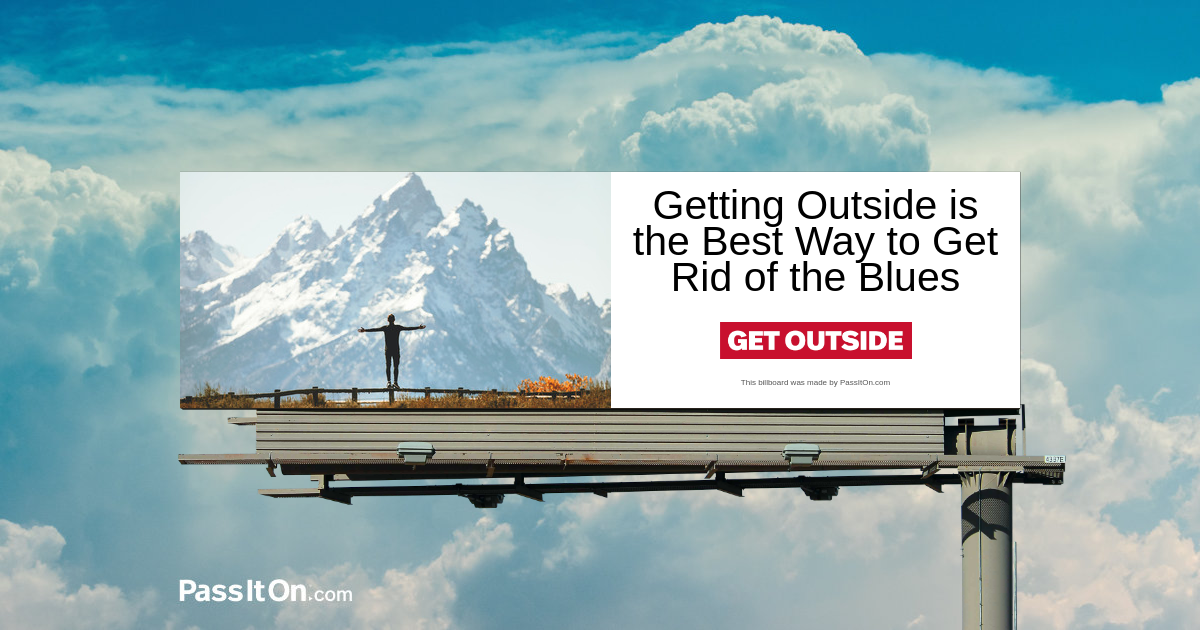 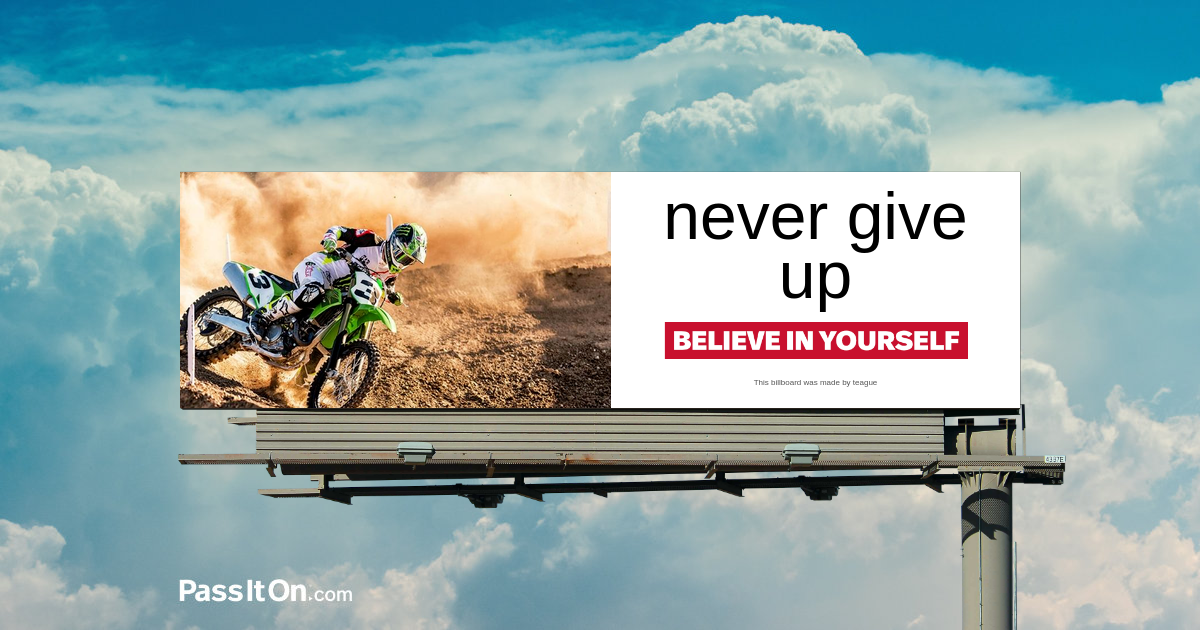 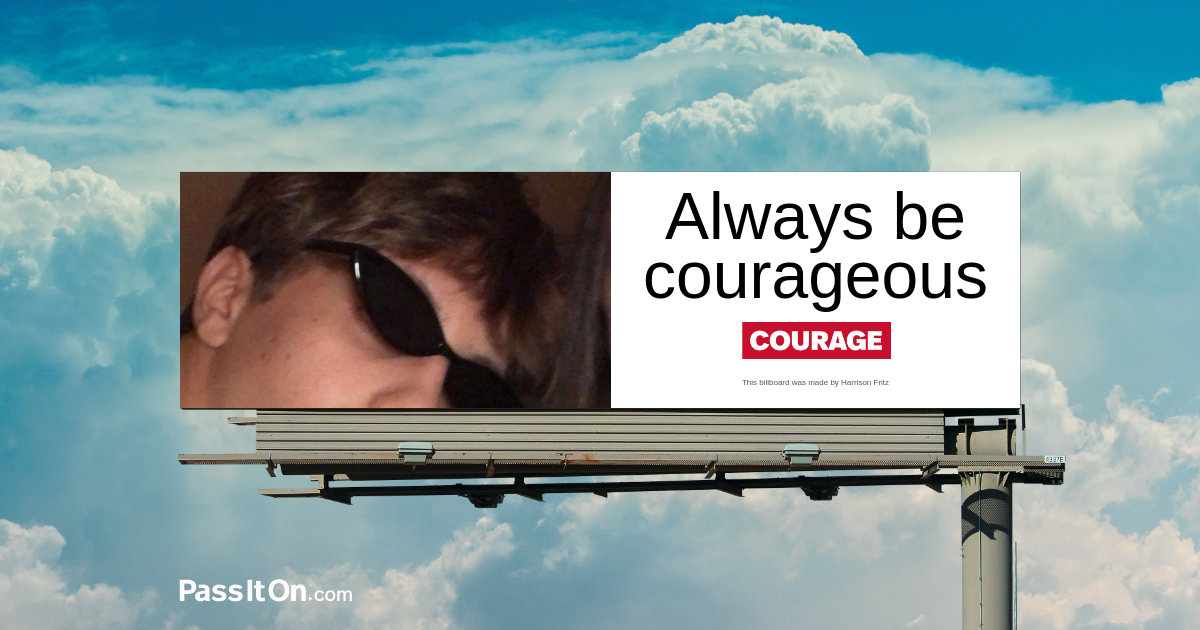 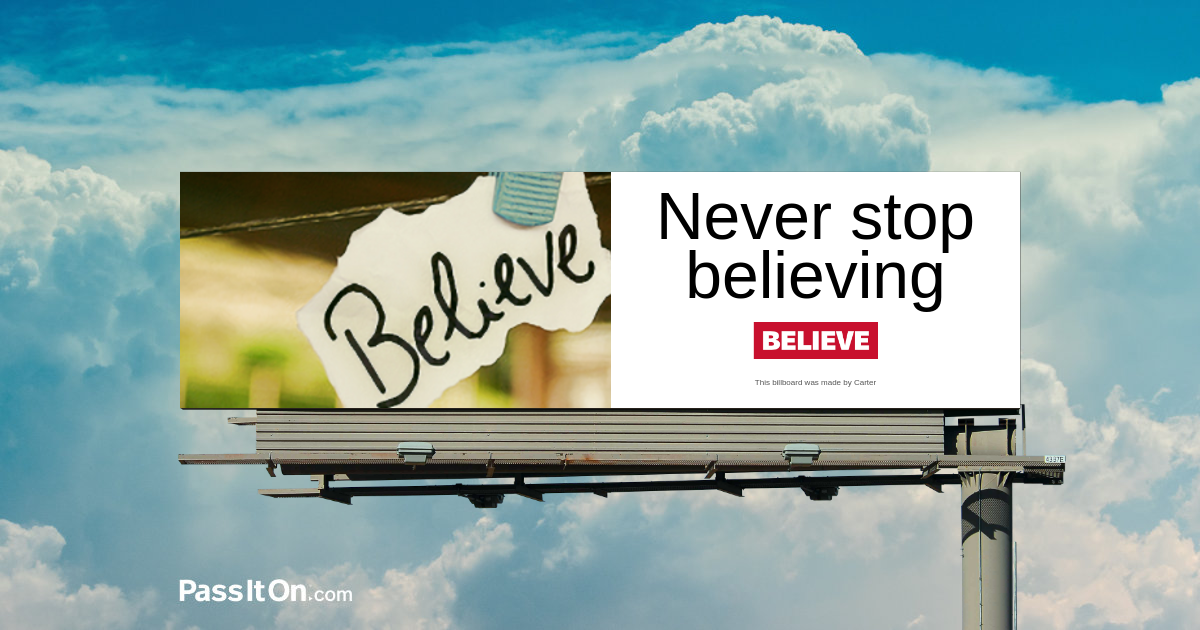 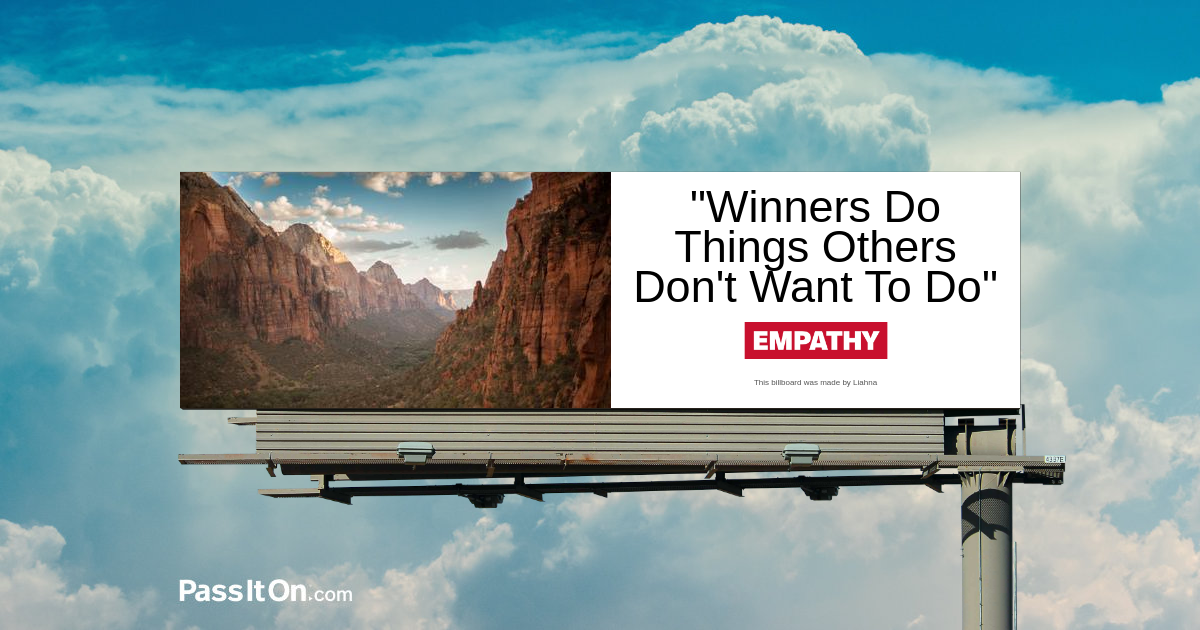 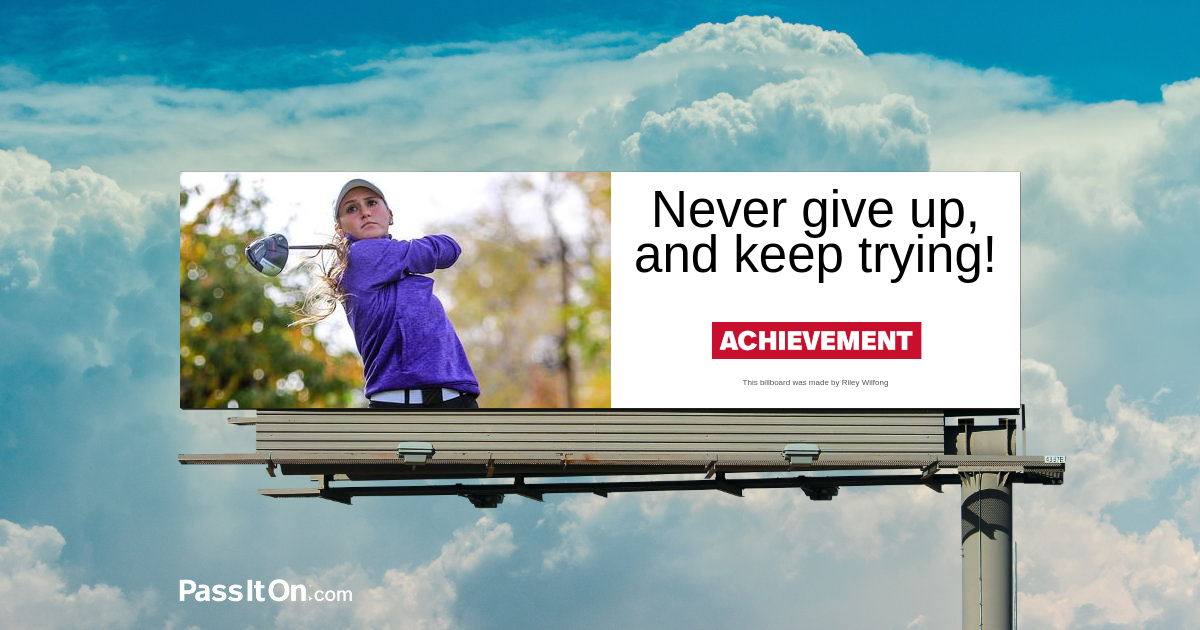 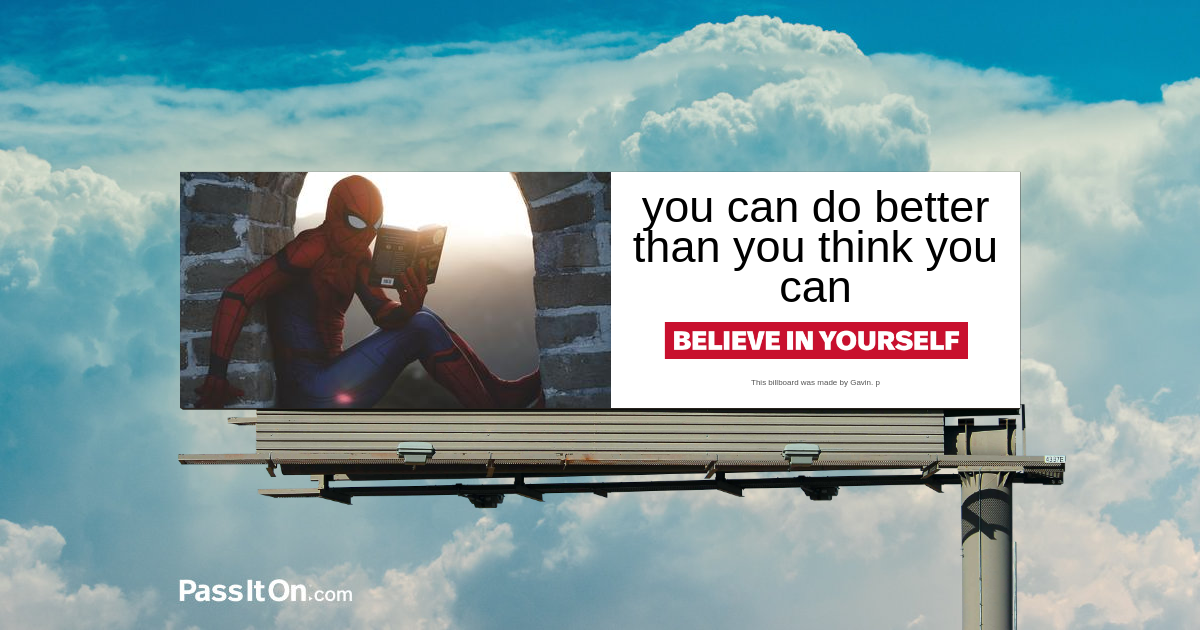 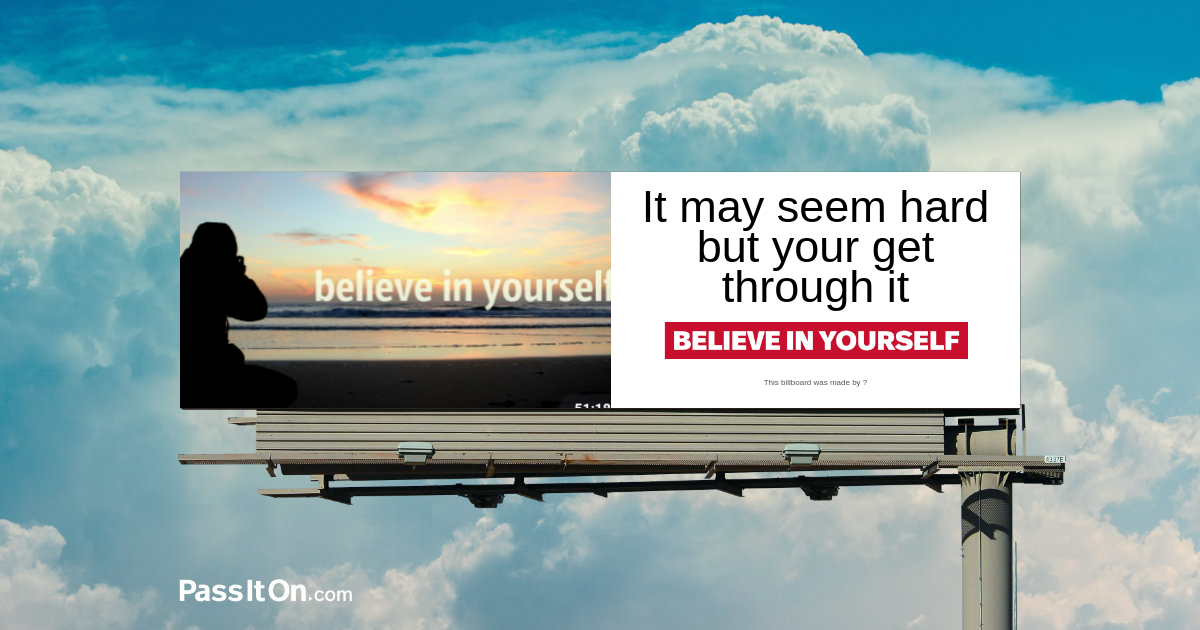 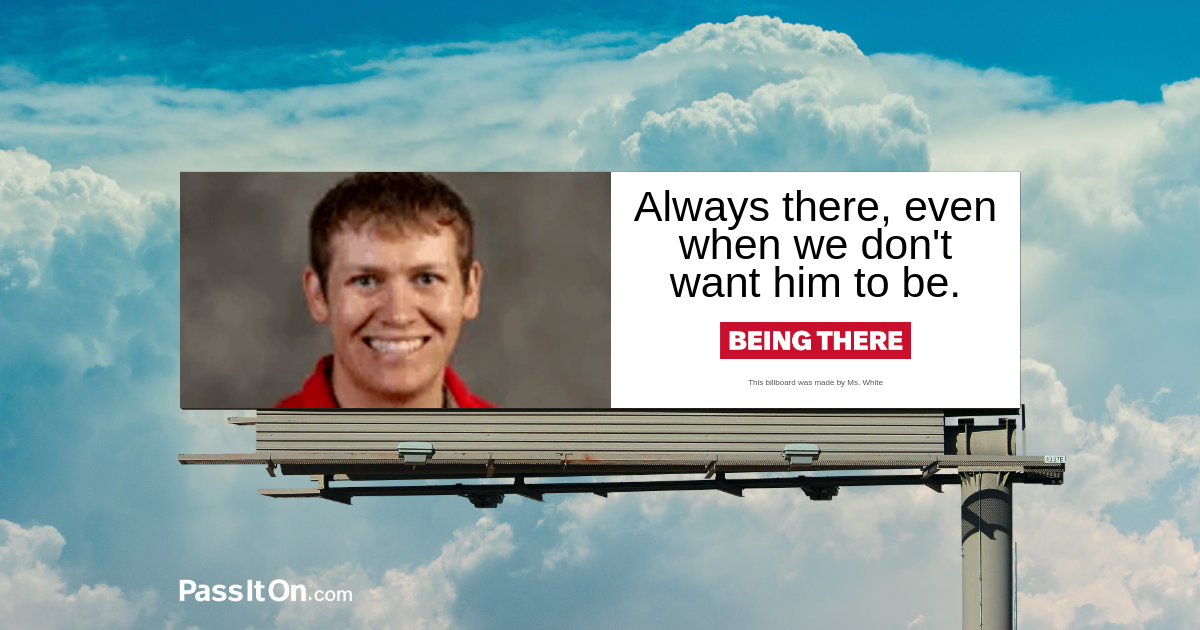 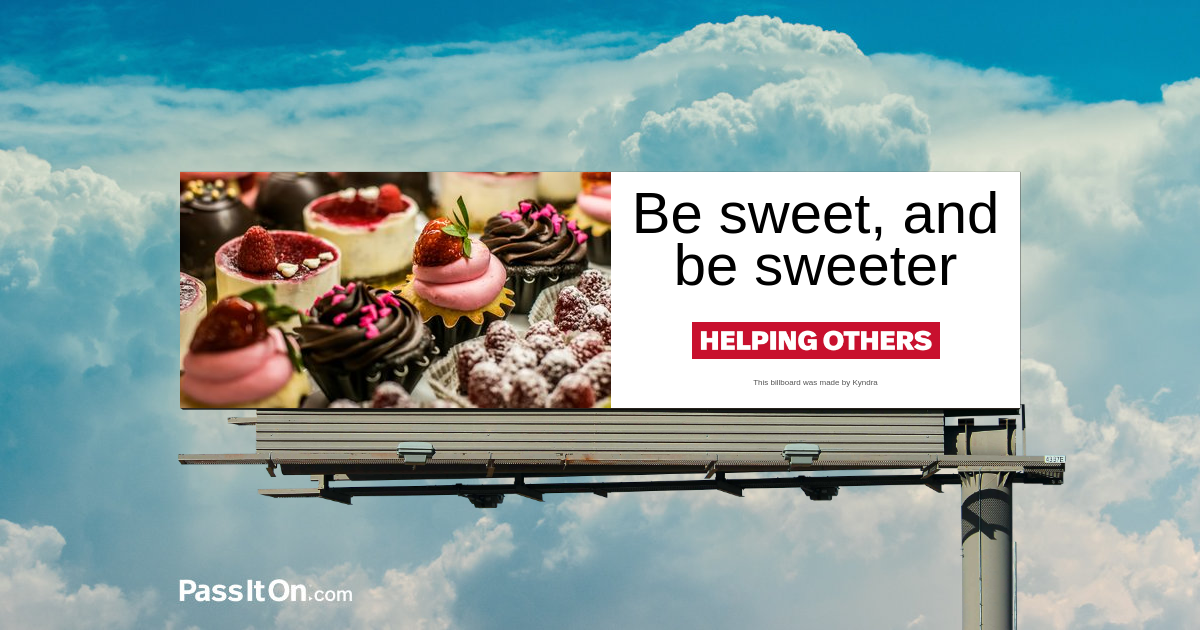 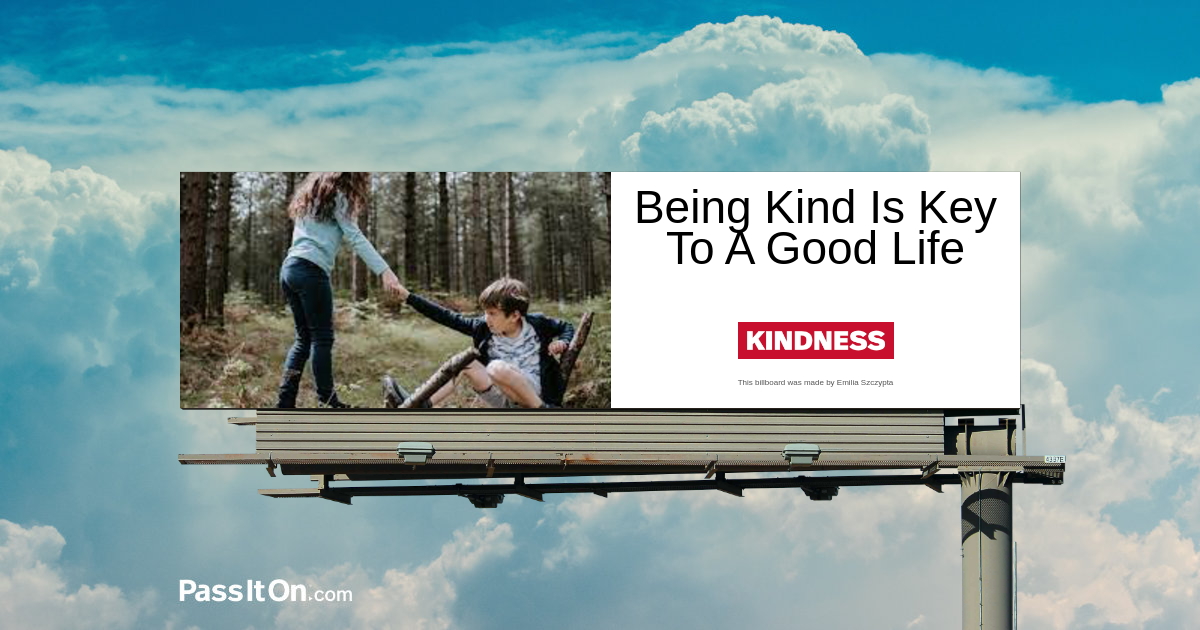 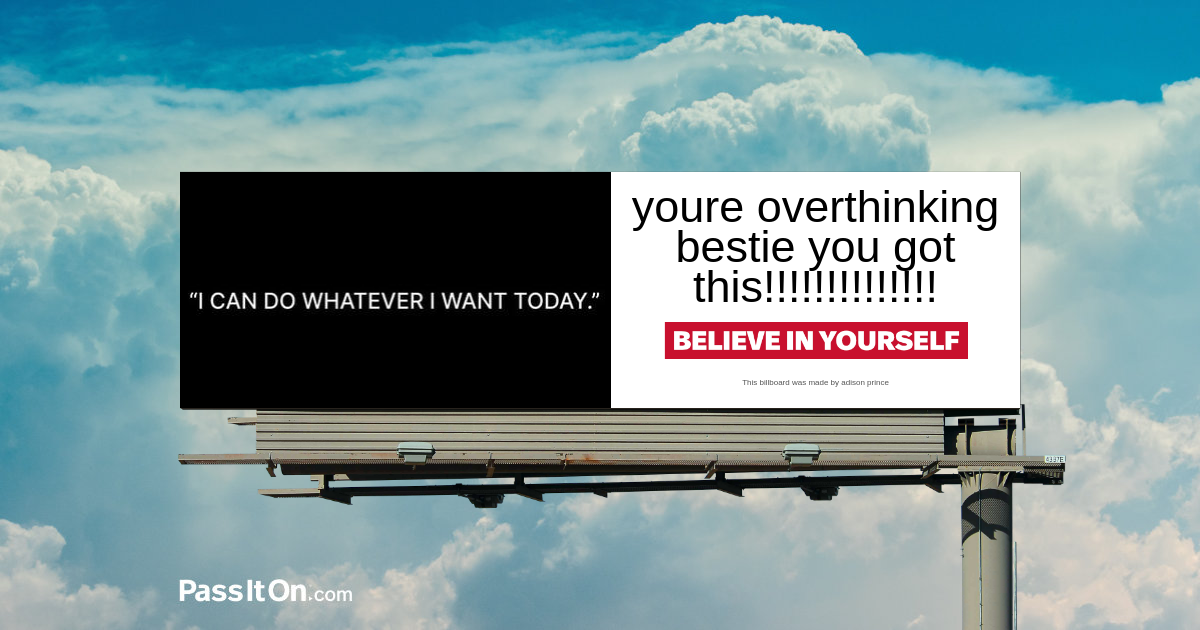 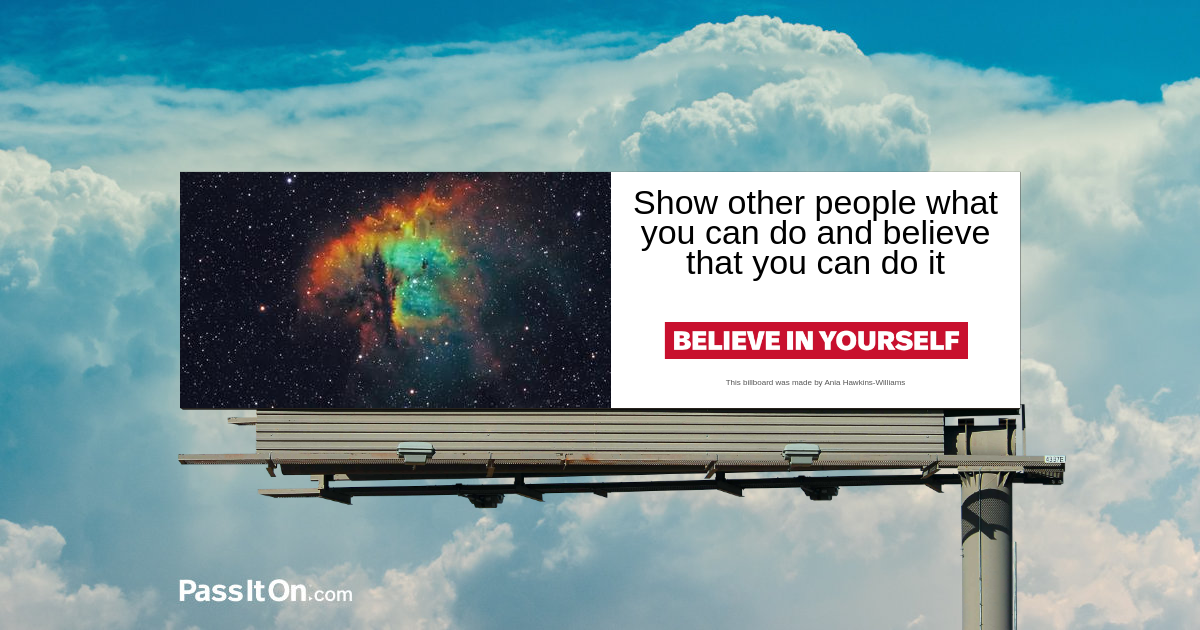 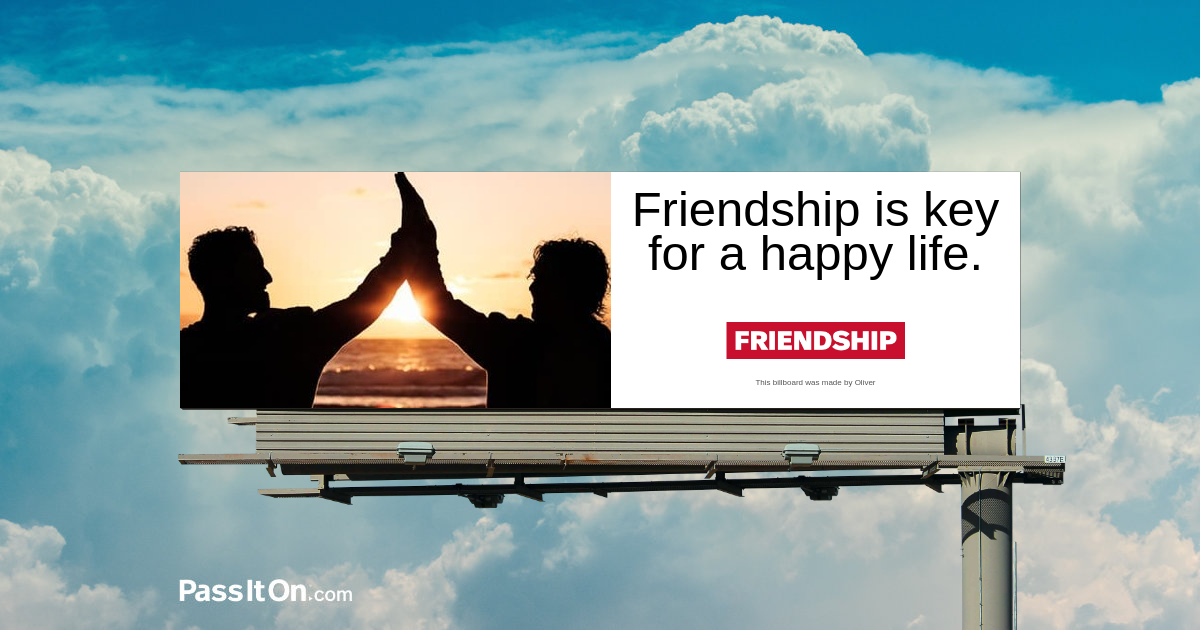 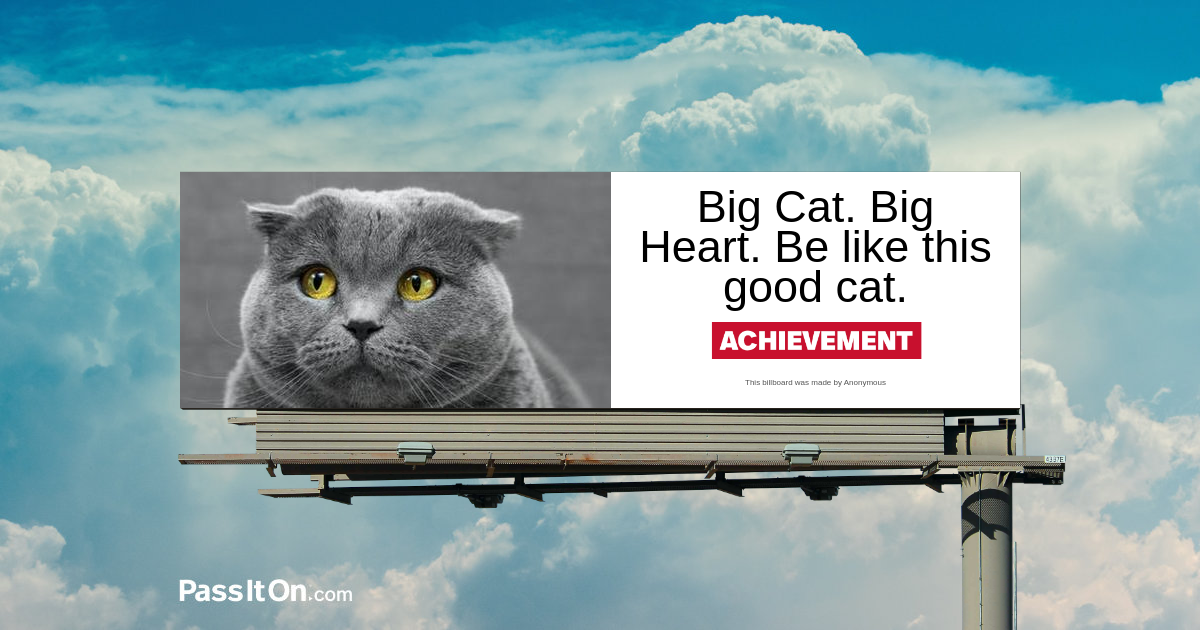 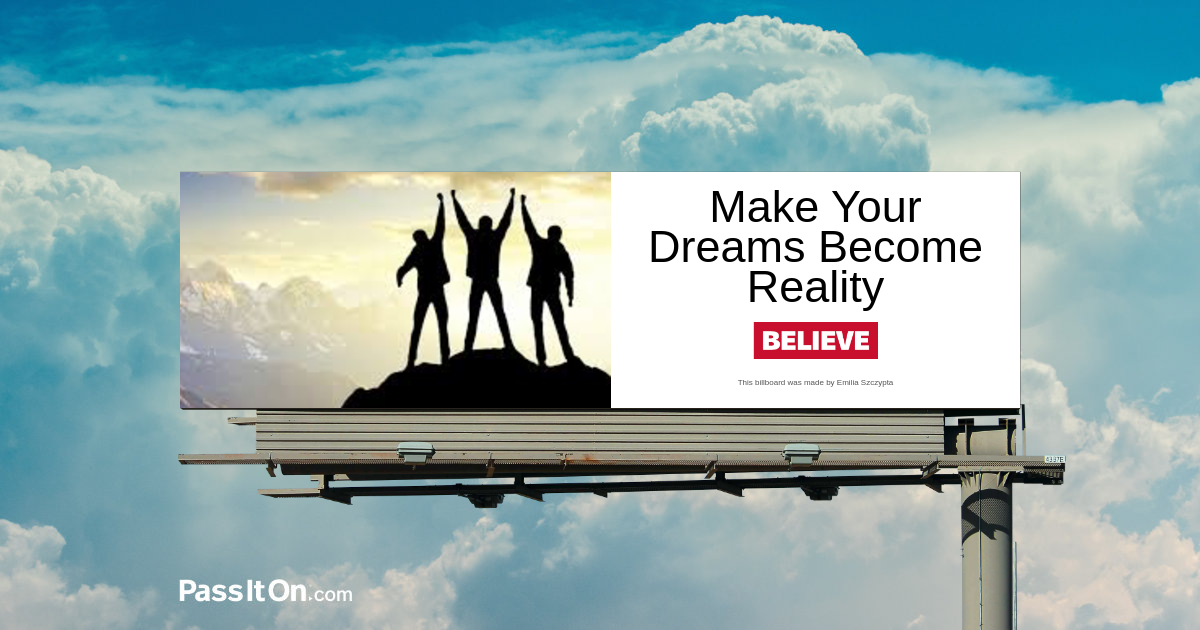 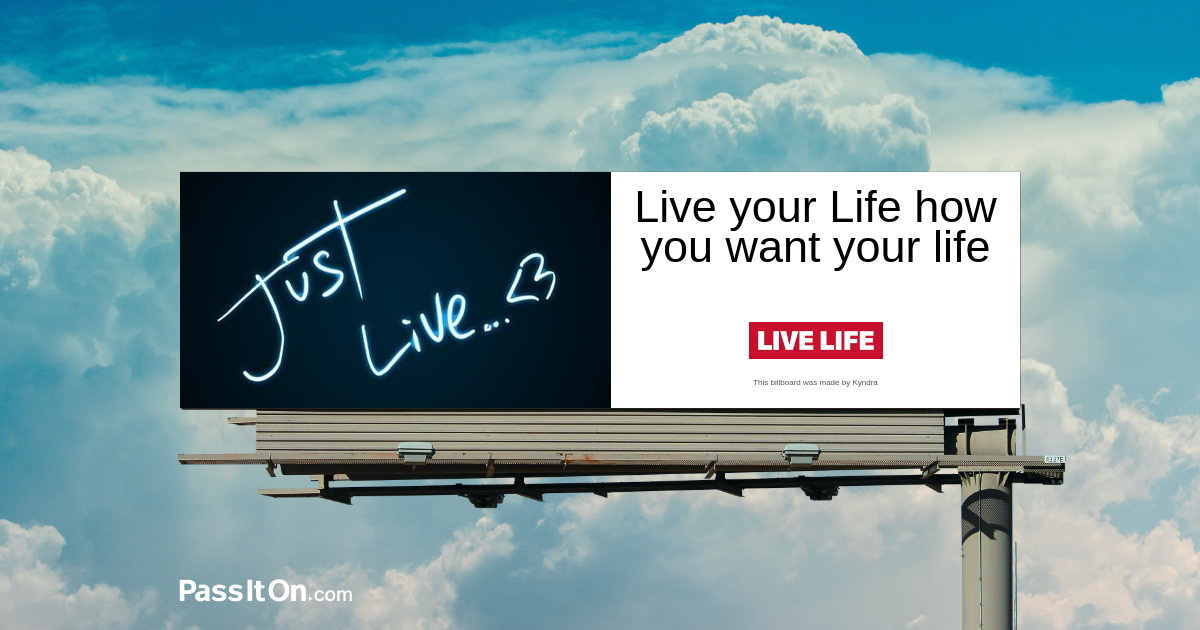 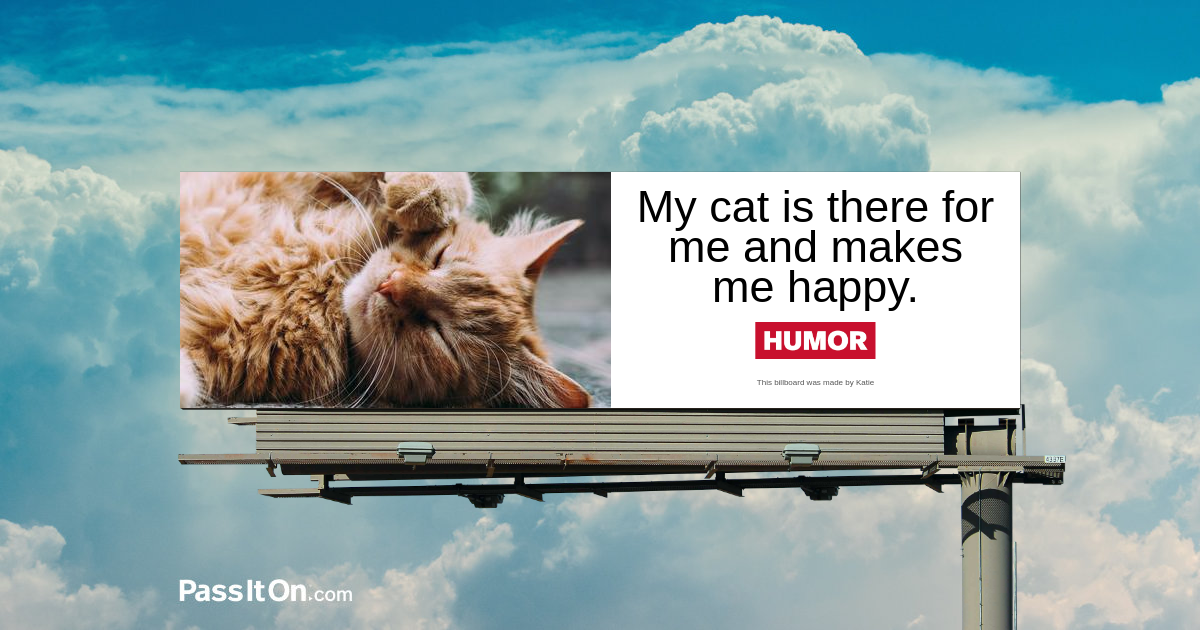 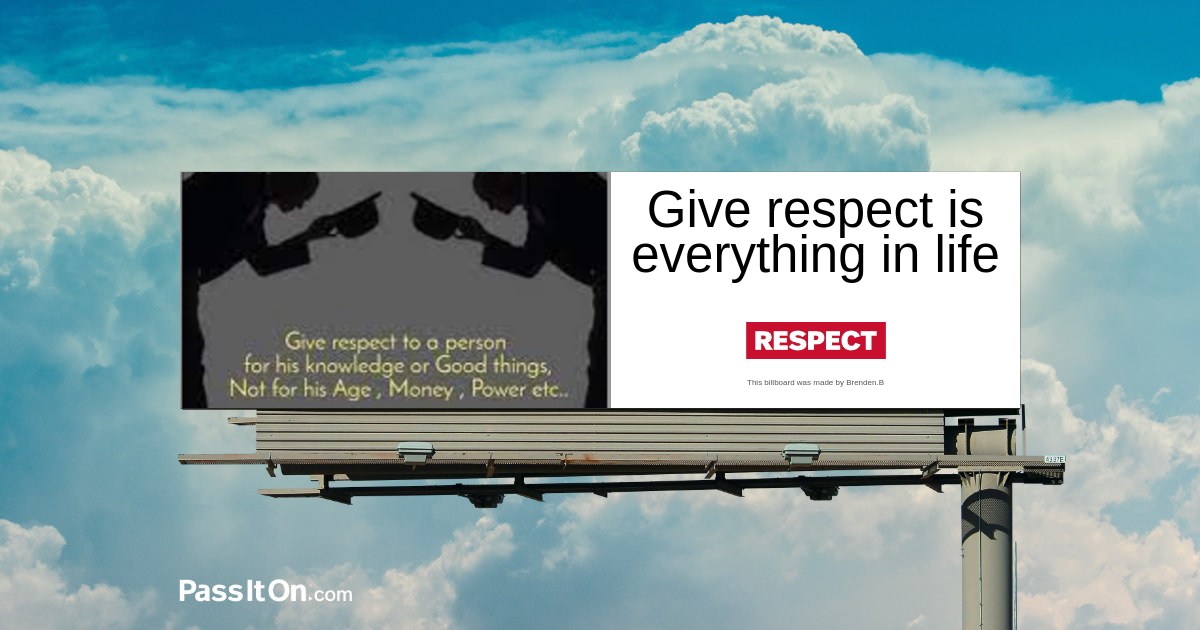 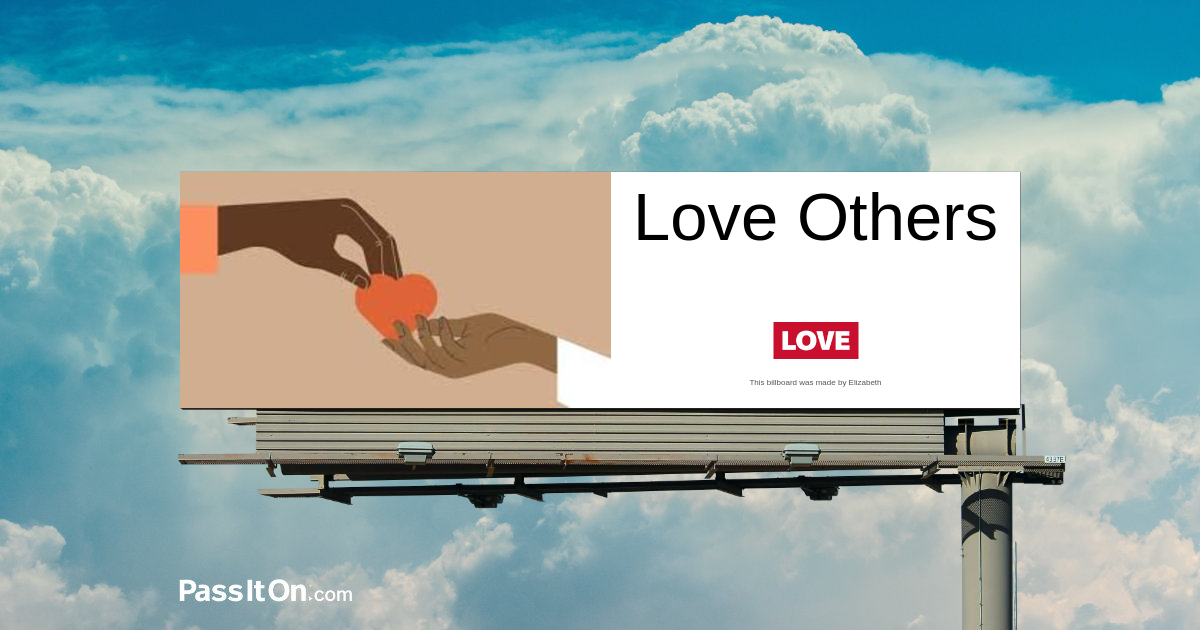 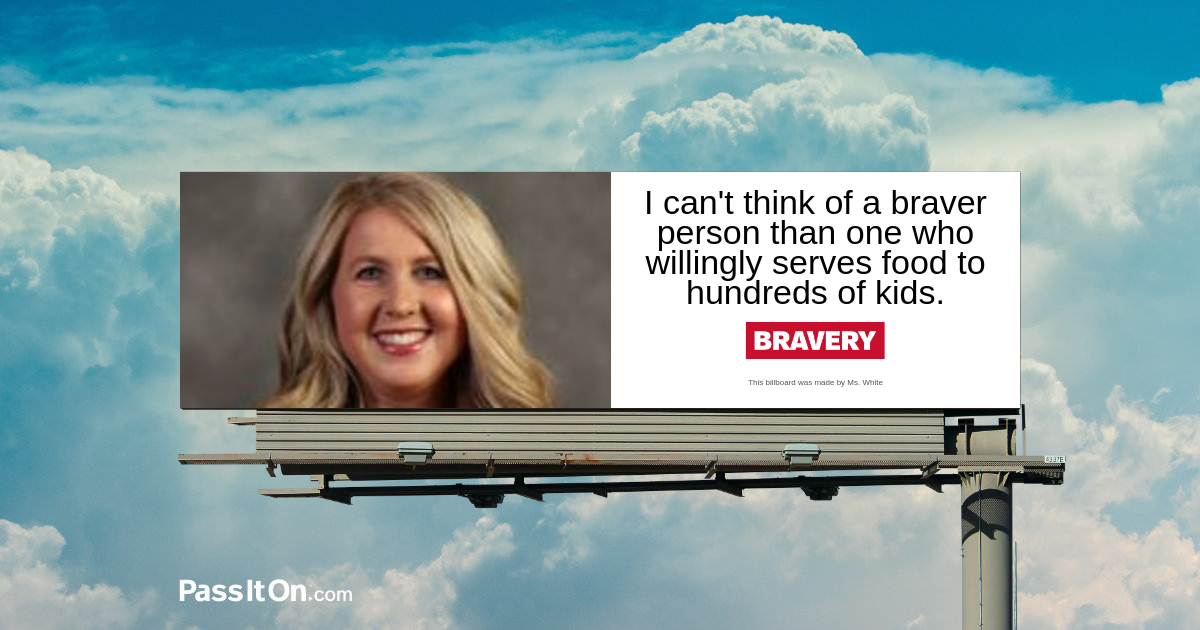 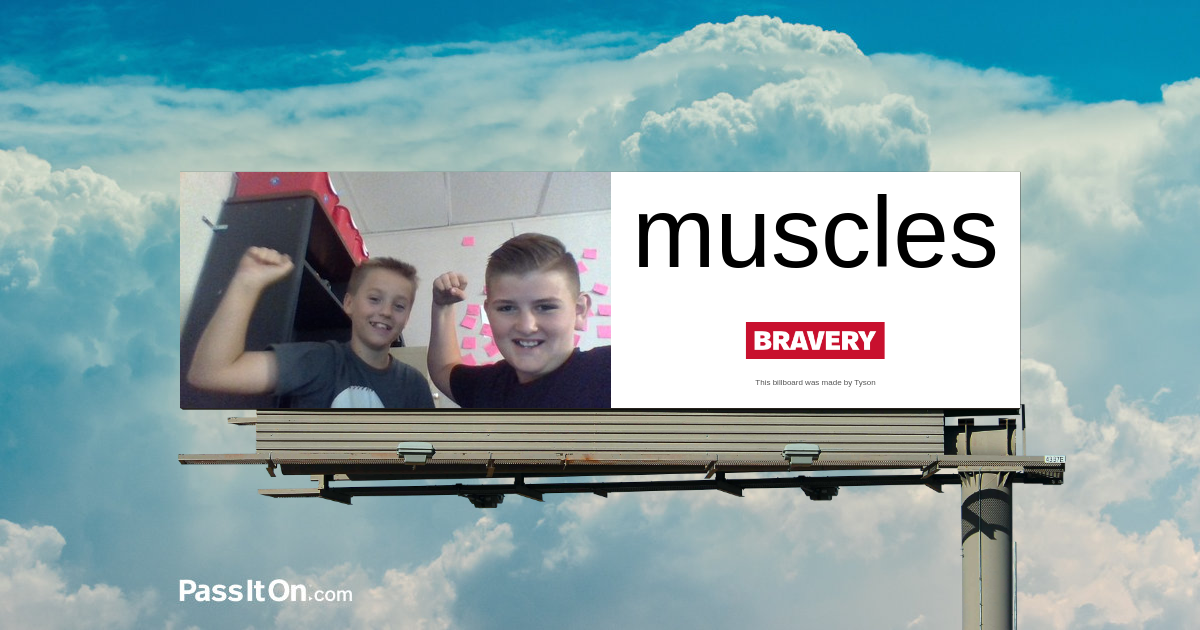 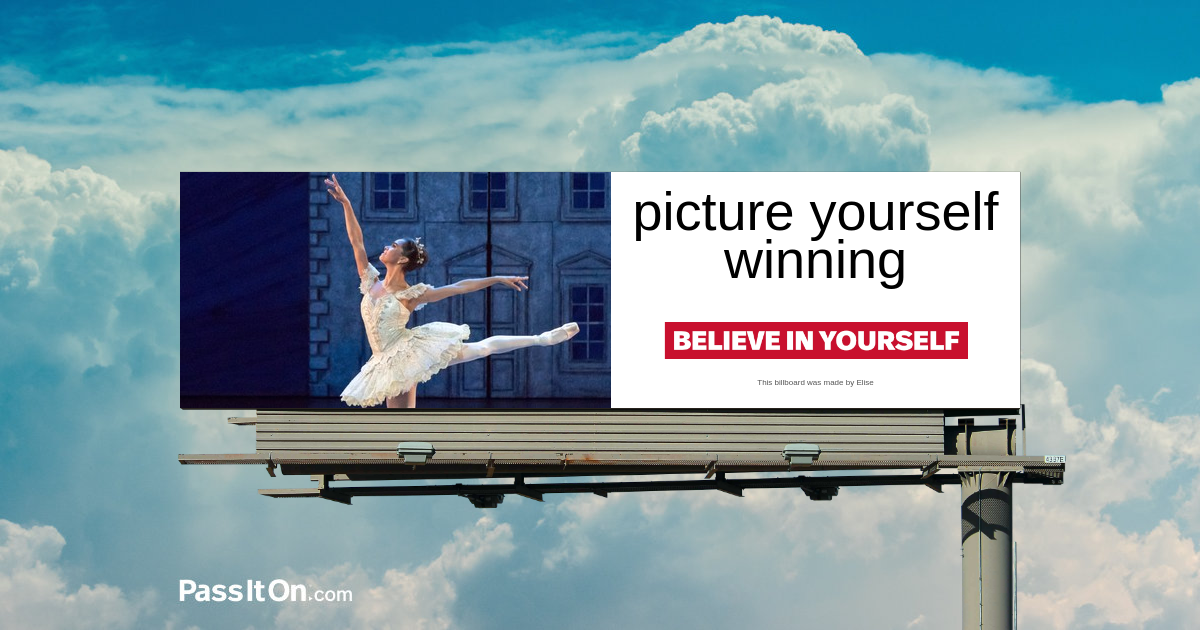