Rocky Balboa is a fictional man who rose to fame by fighting and almost beating world champion fighter Apollo Creed. He learned and thrived in perseverance as he trained non-stop for months.

This billboard was made by Tucker Wools 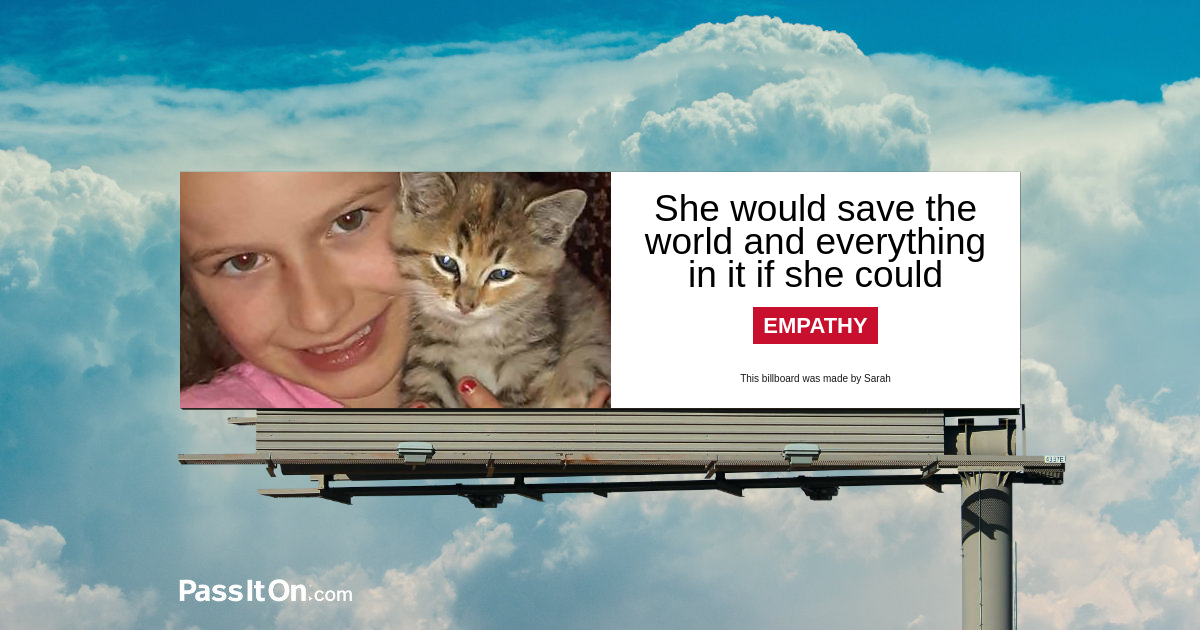 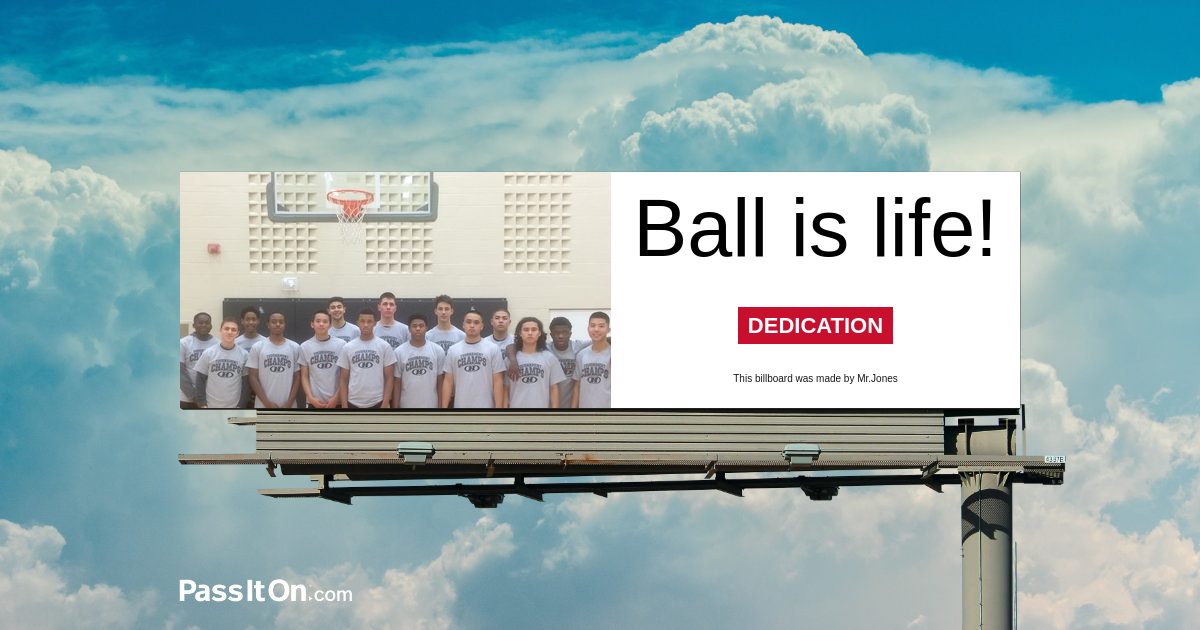 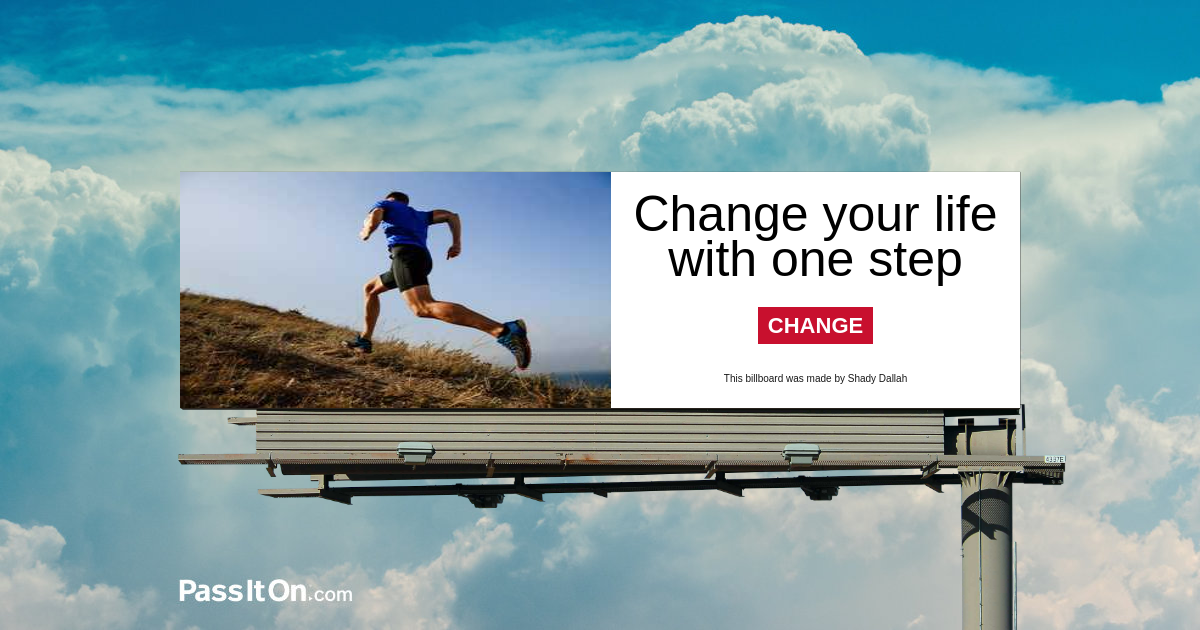 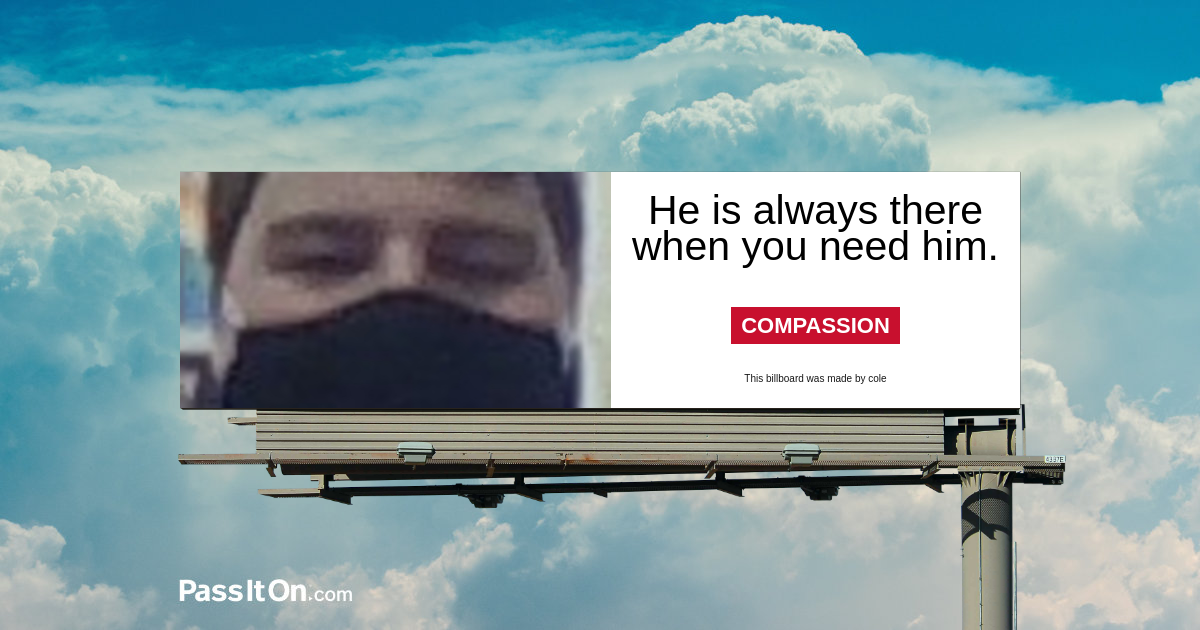 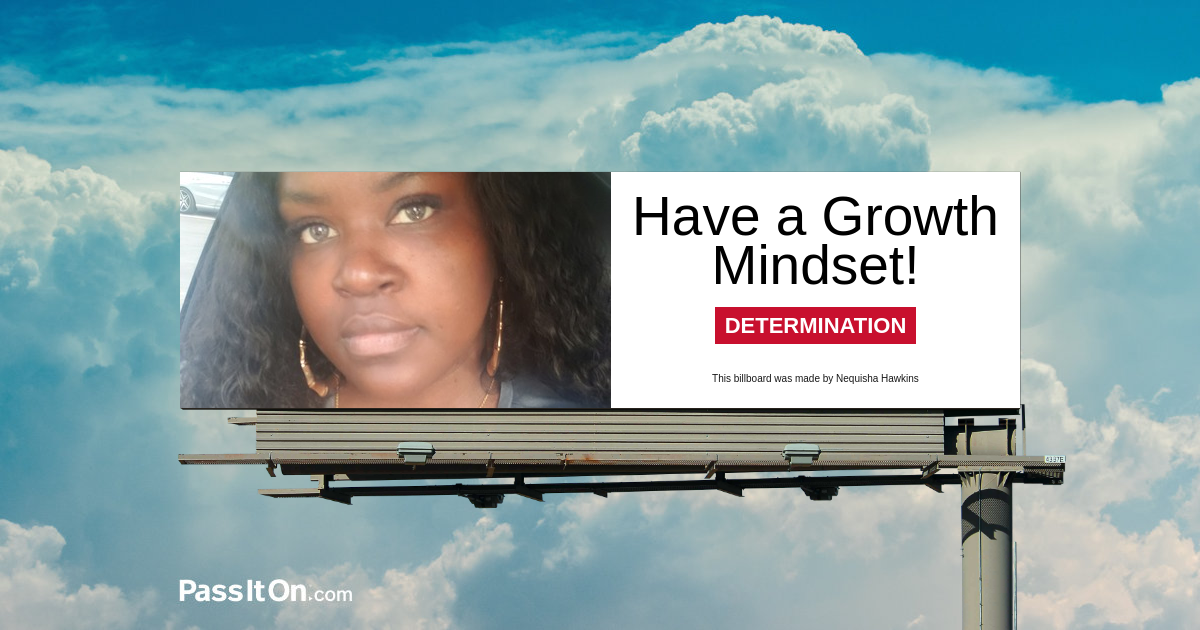 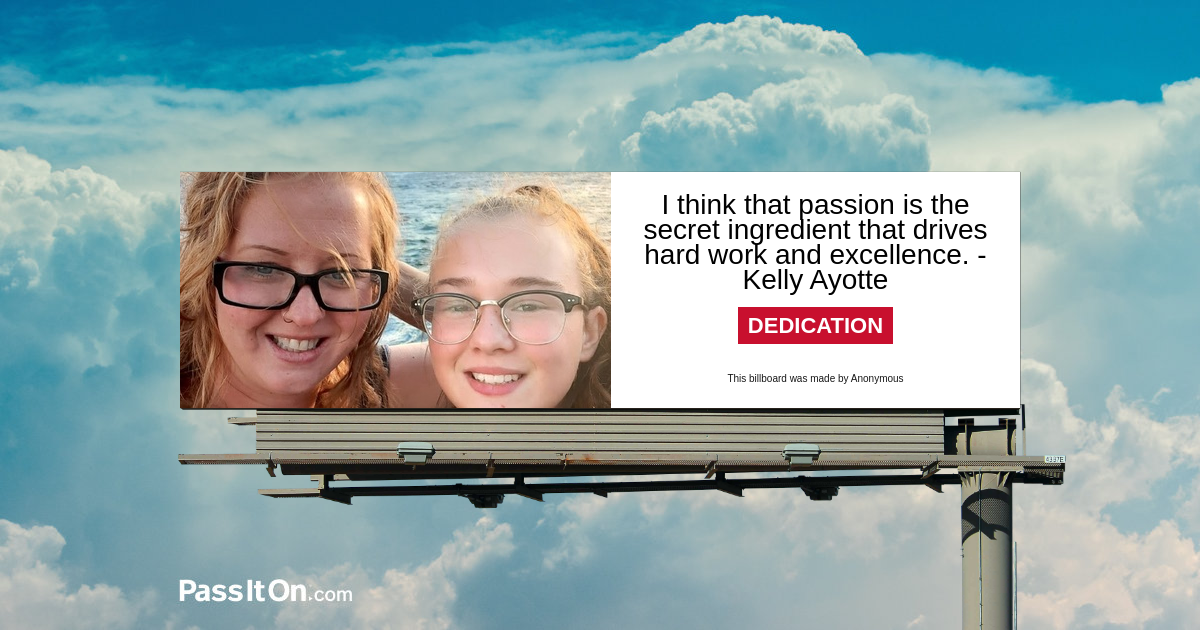 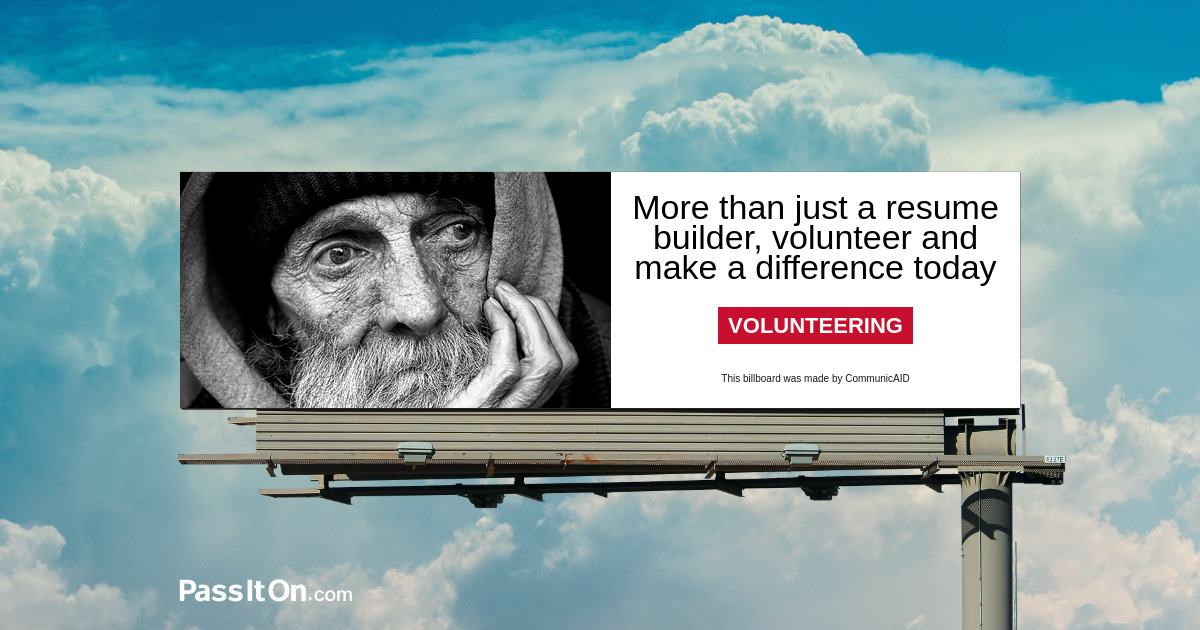 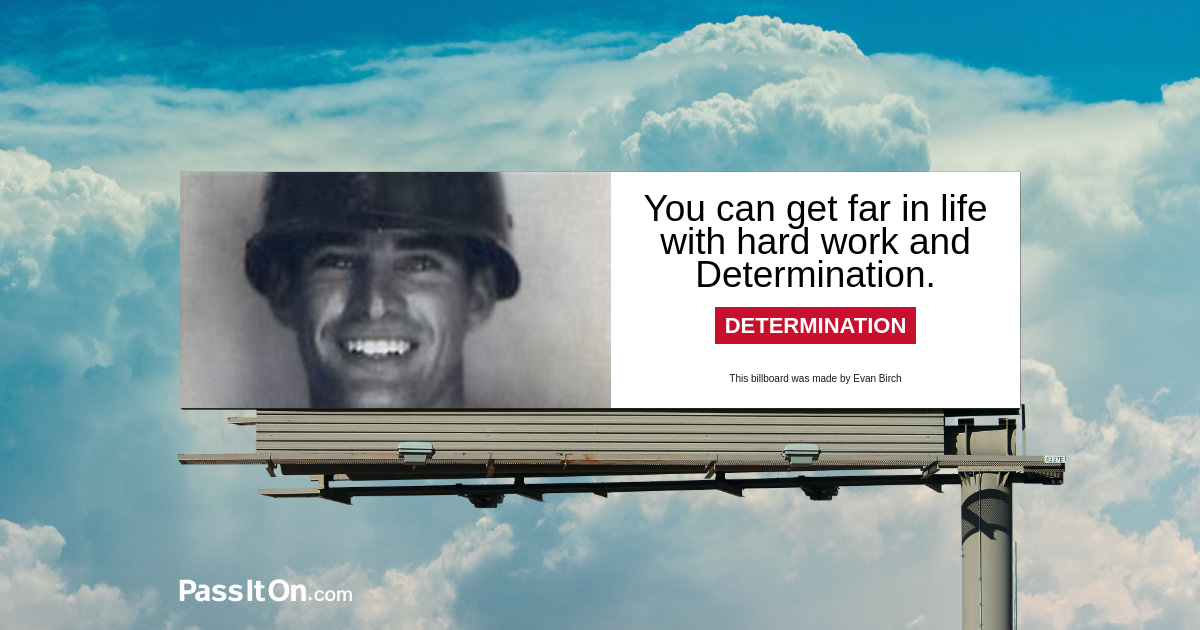 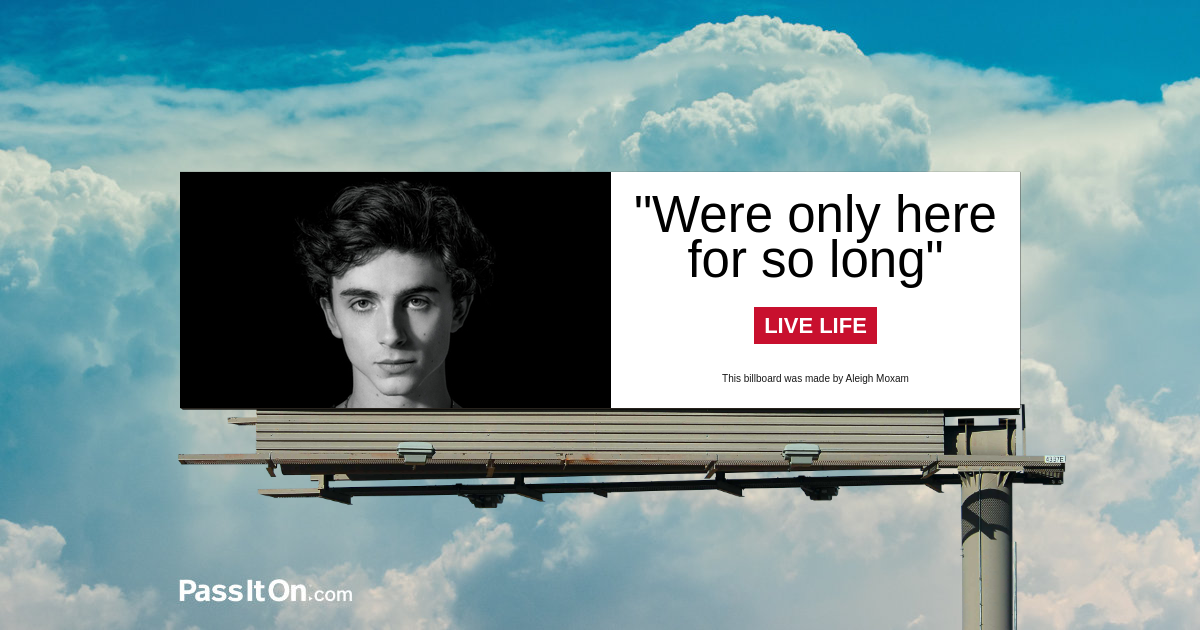 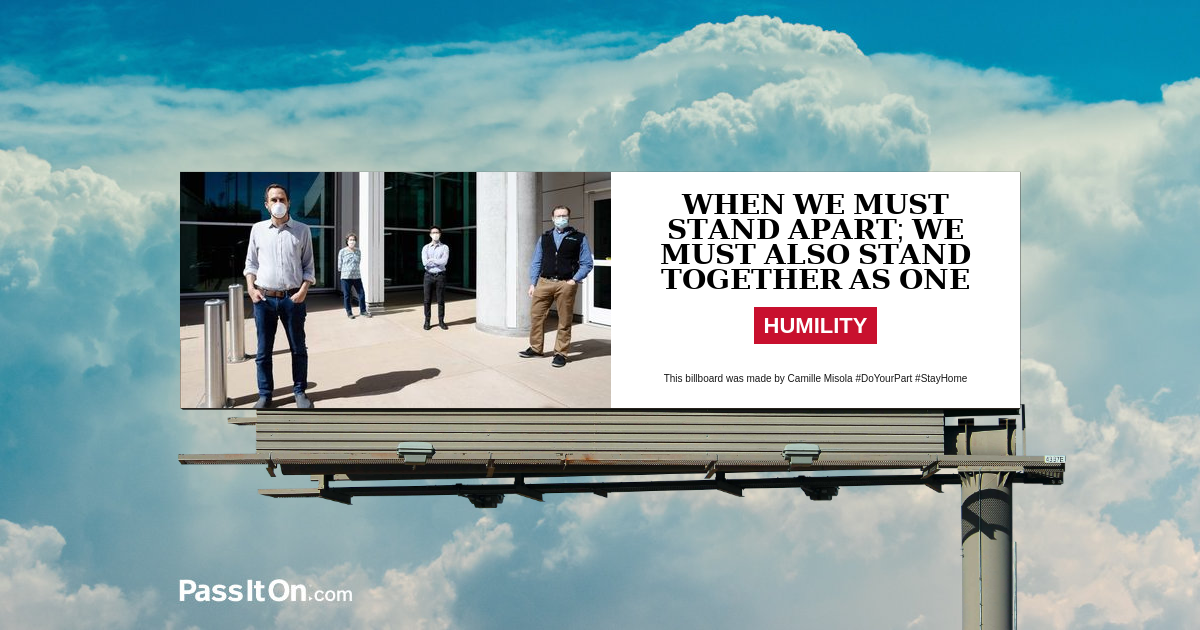 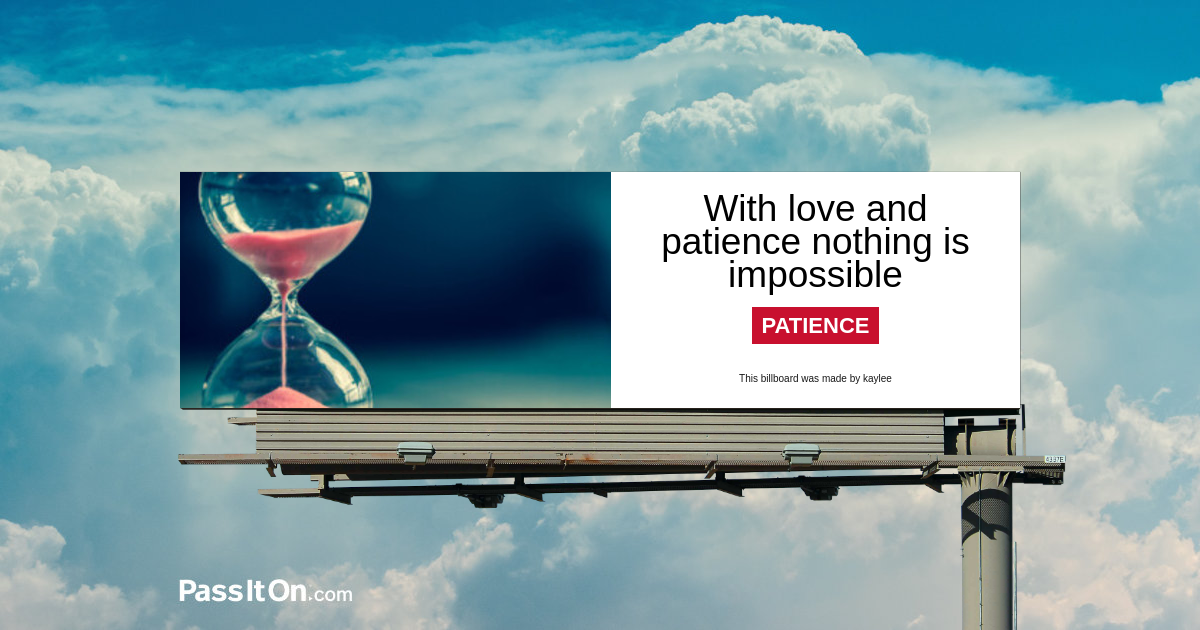 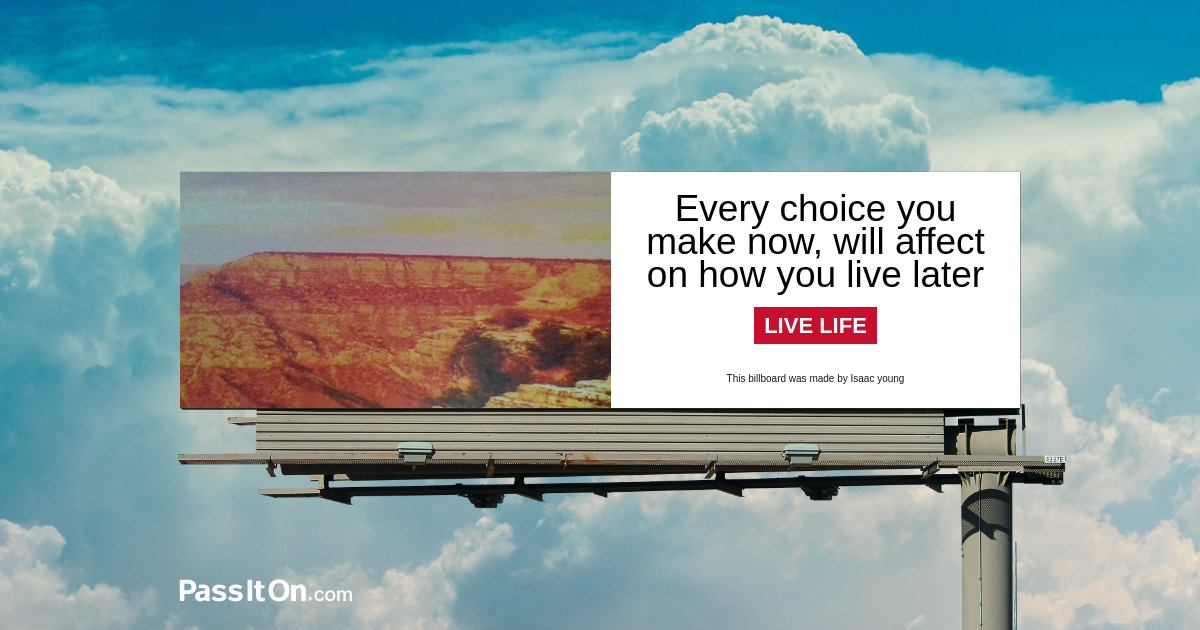 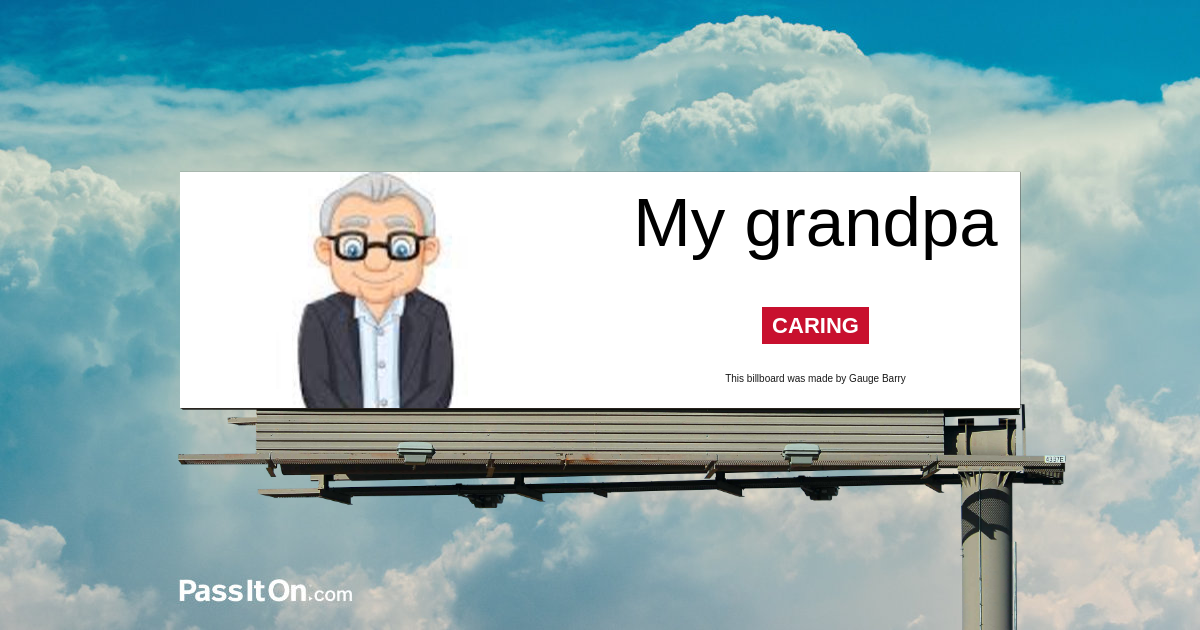