The late Ruth Bader Ginsburg was a true American advocate for gender equality. Since 1993, Ginsburg was one of the only women on the supreme court who passionately fought against gender discrimination.

This billboard was made by Elizabeth Fuller 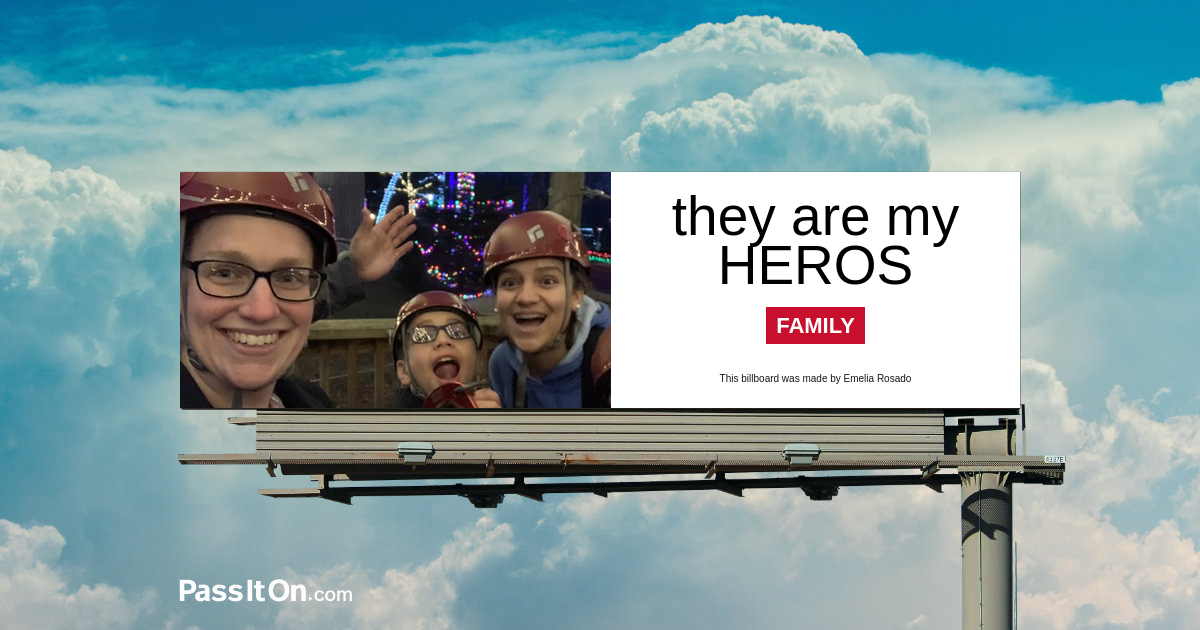 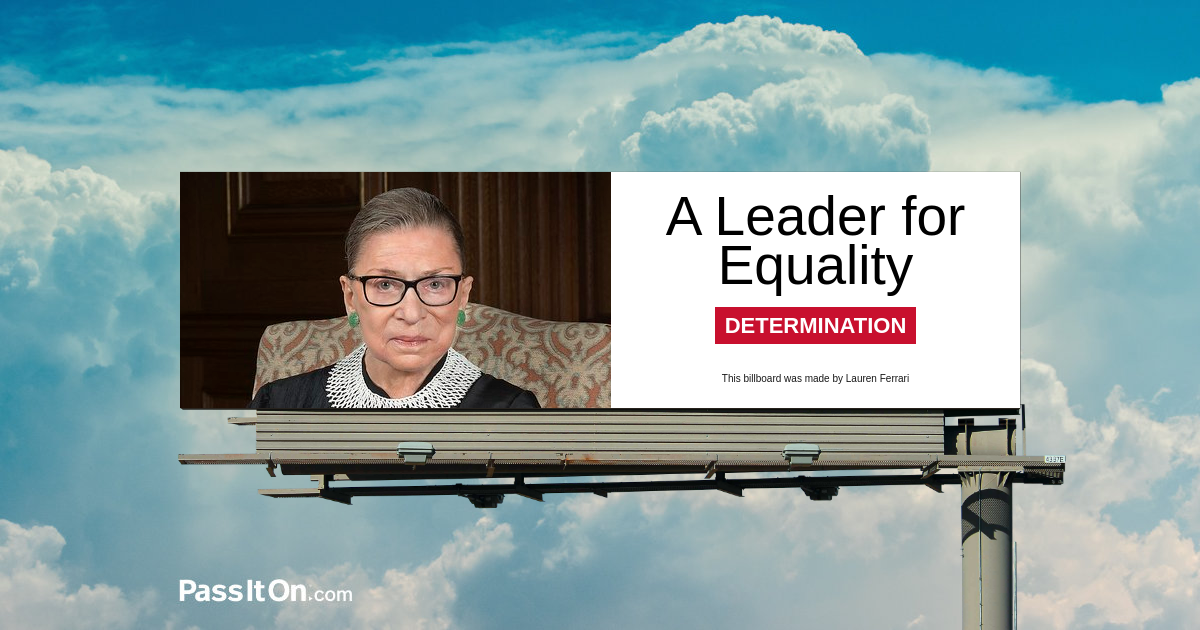 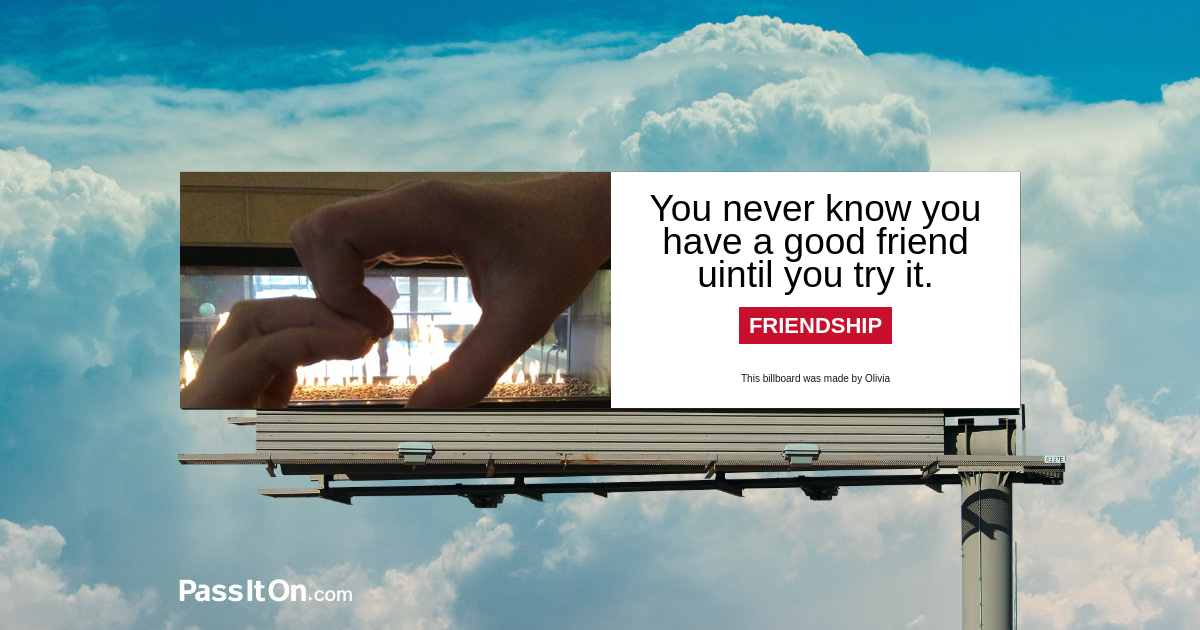 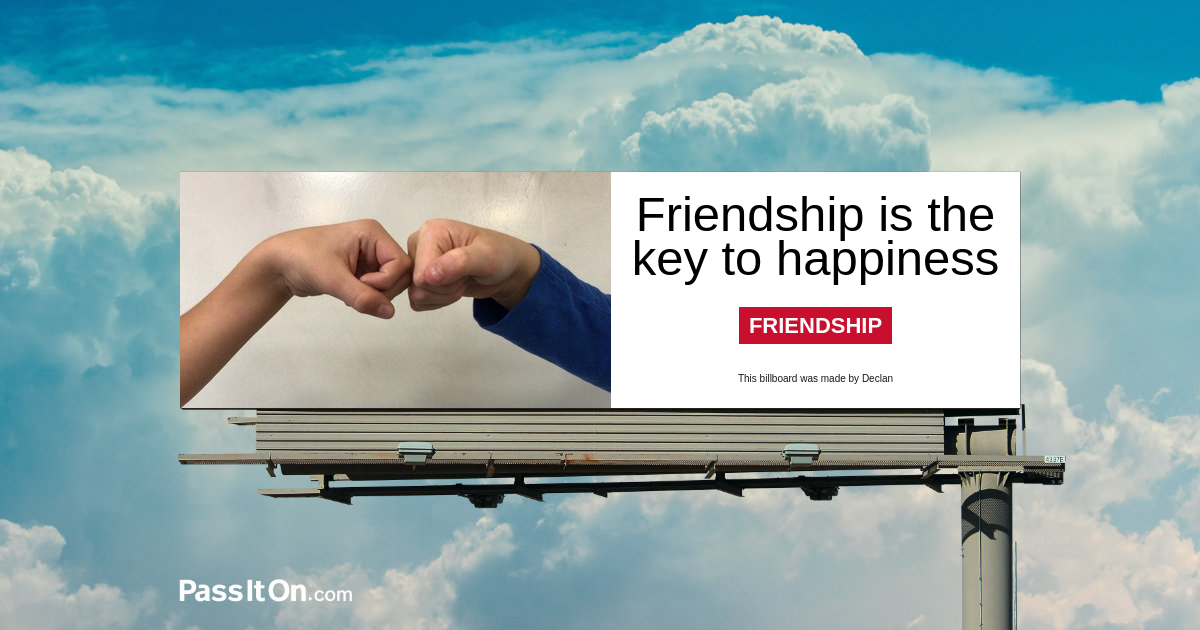 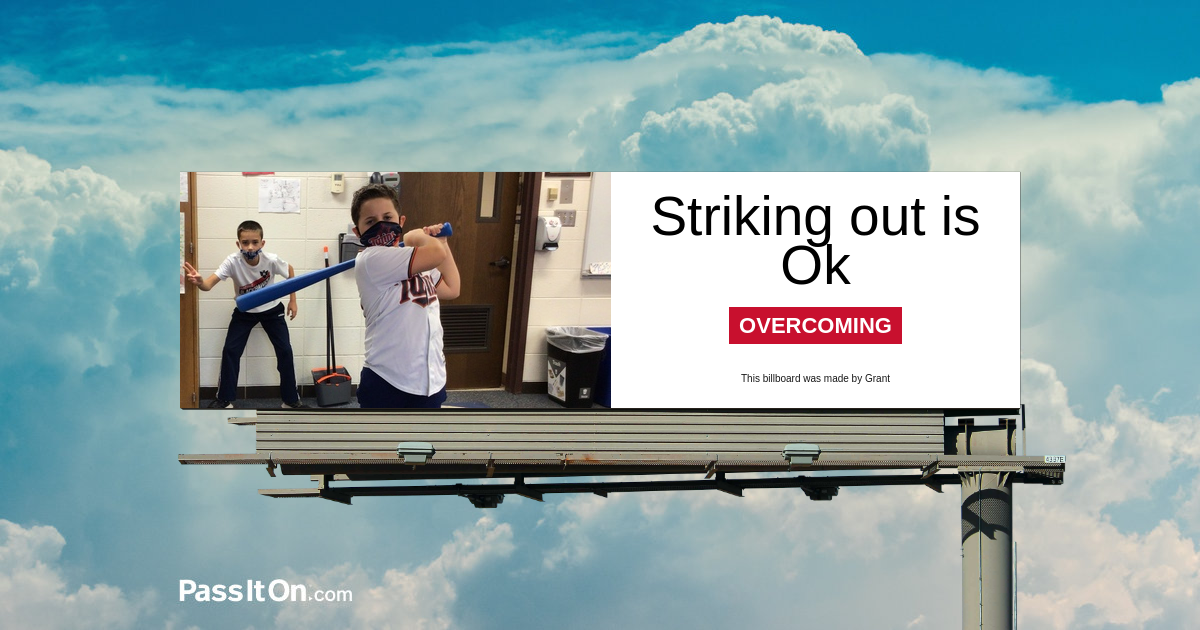 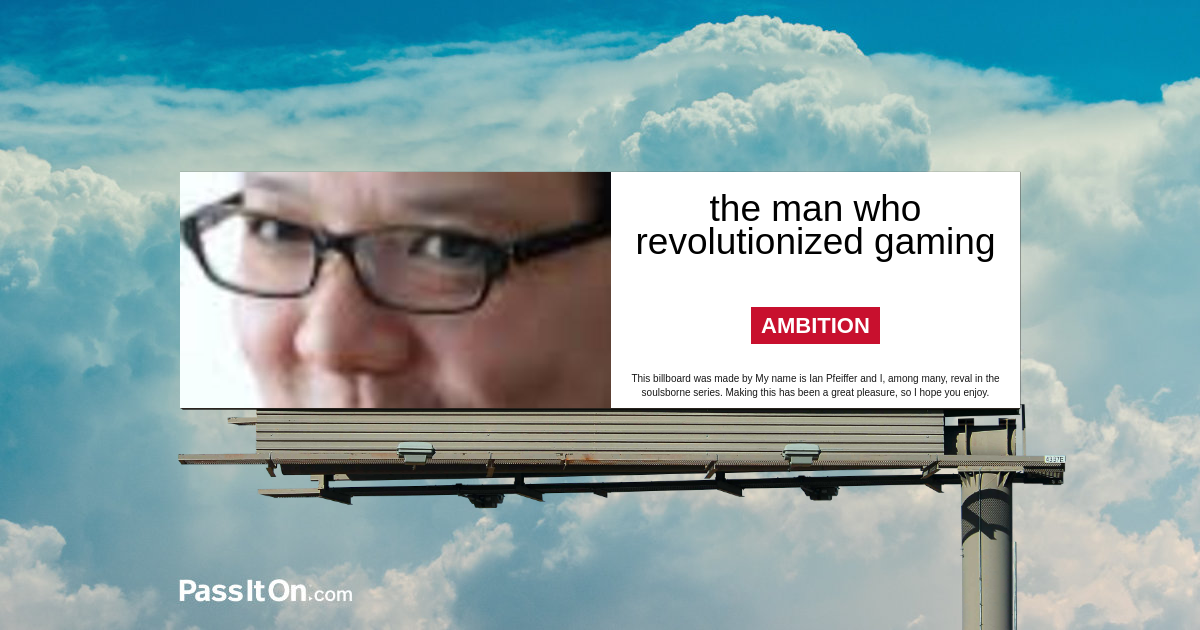 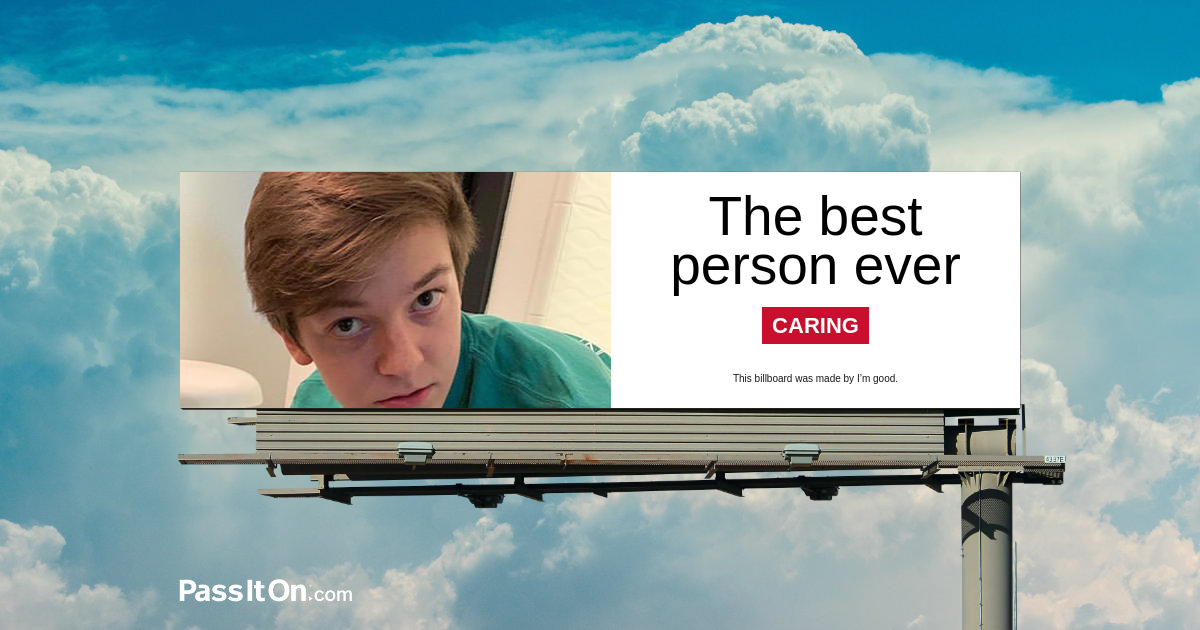 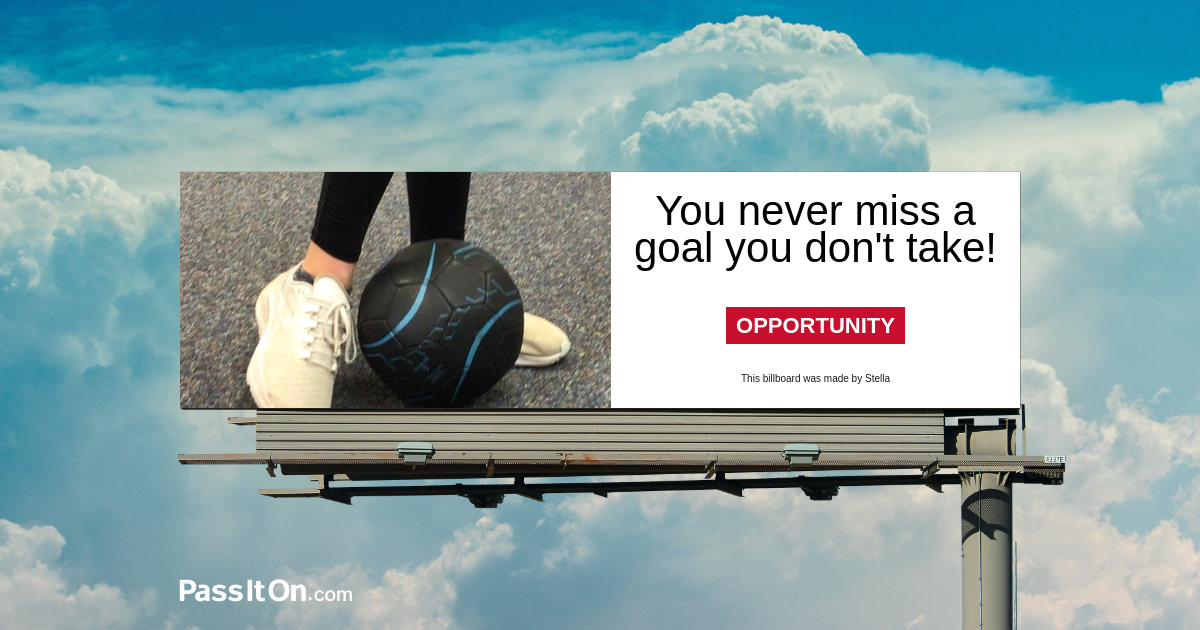 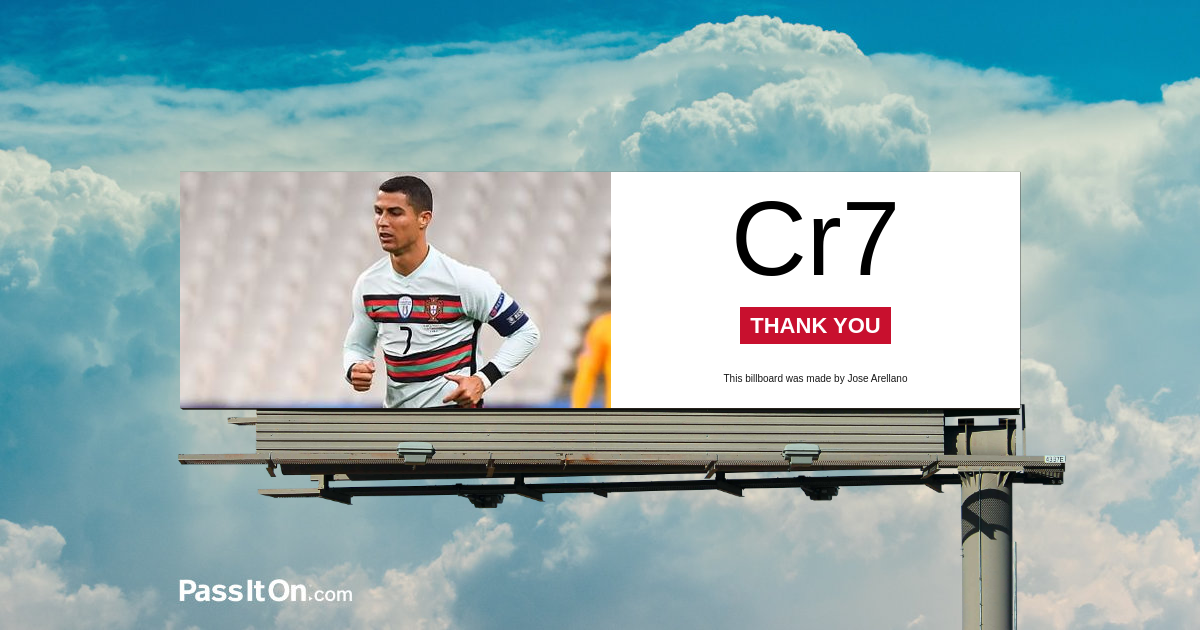 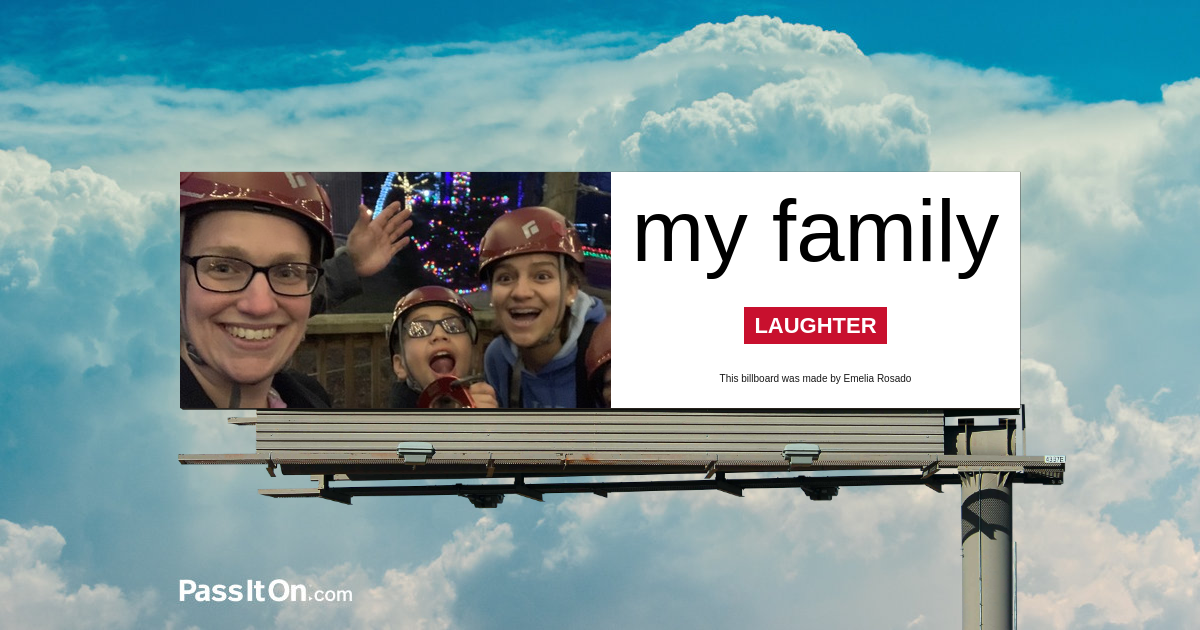 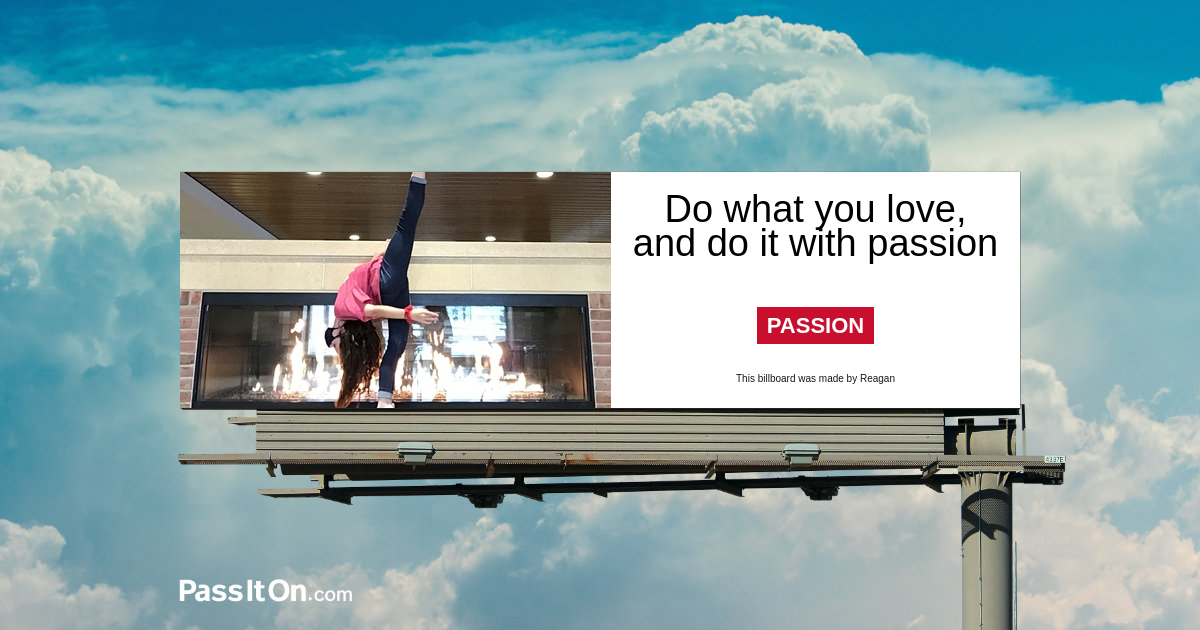 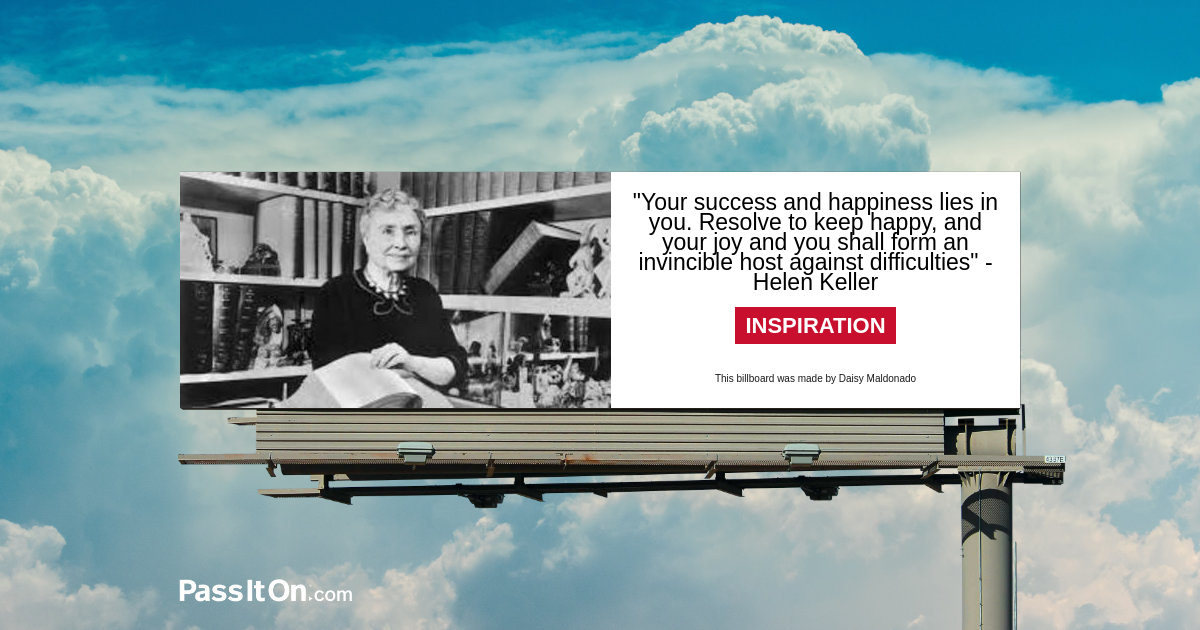 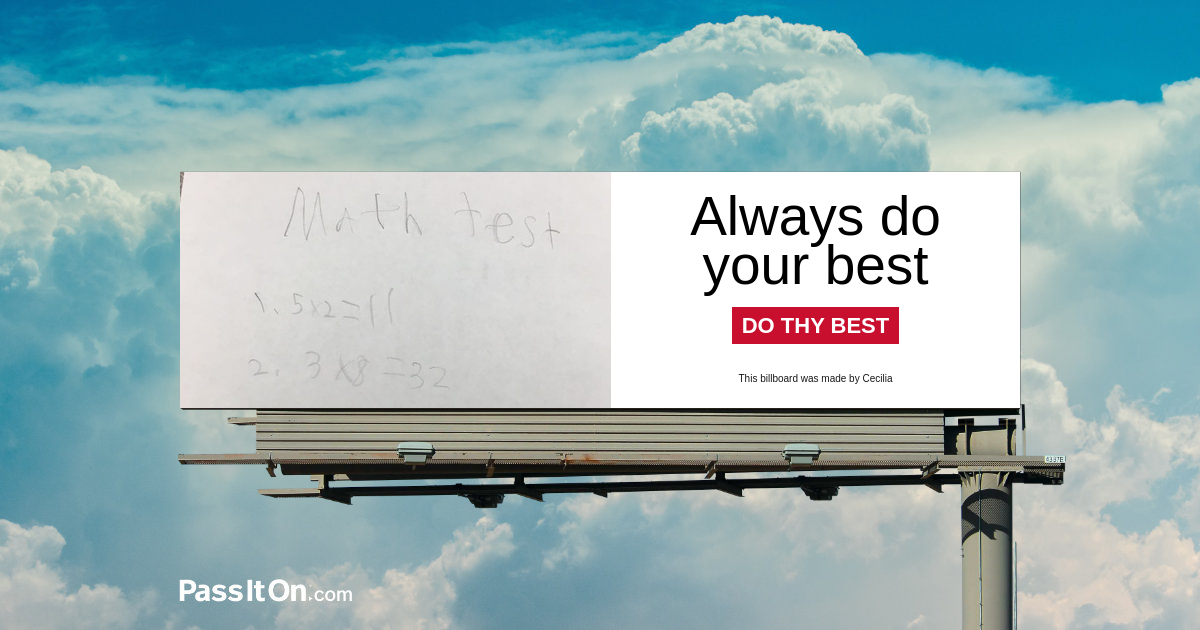 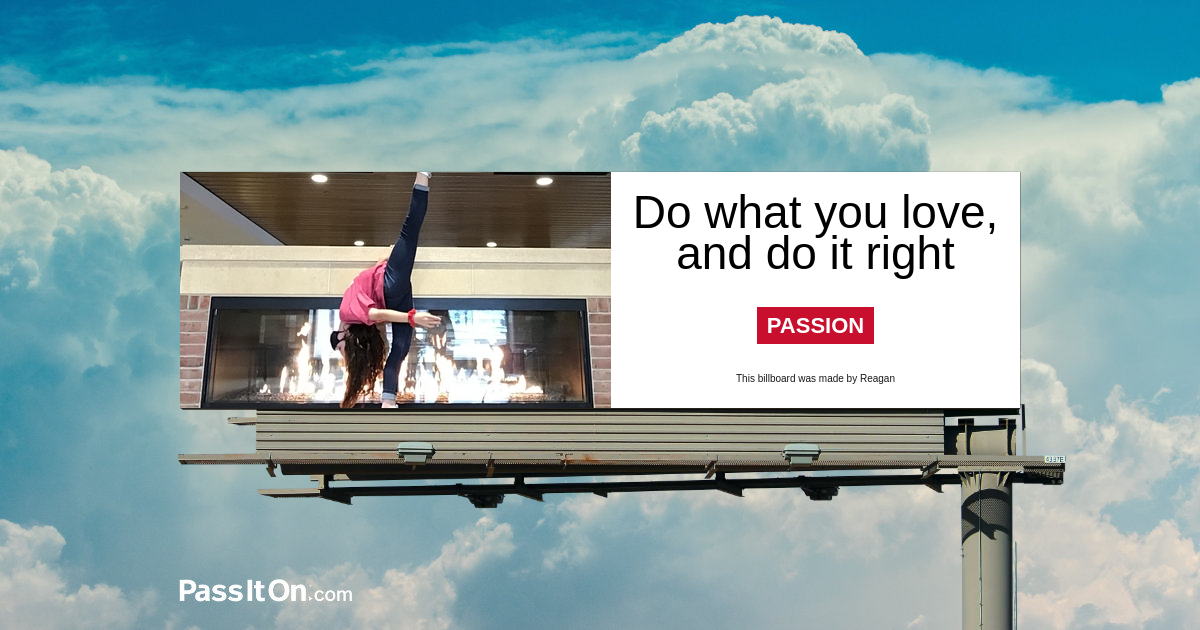 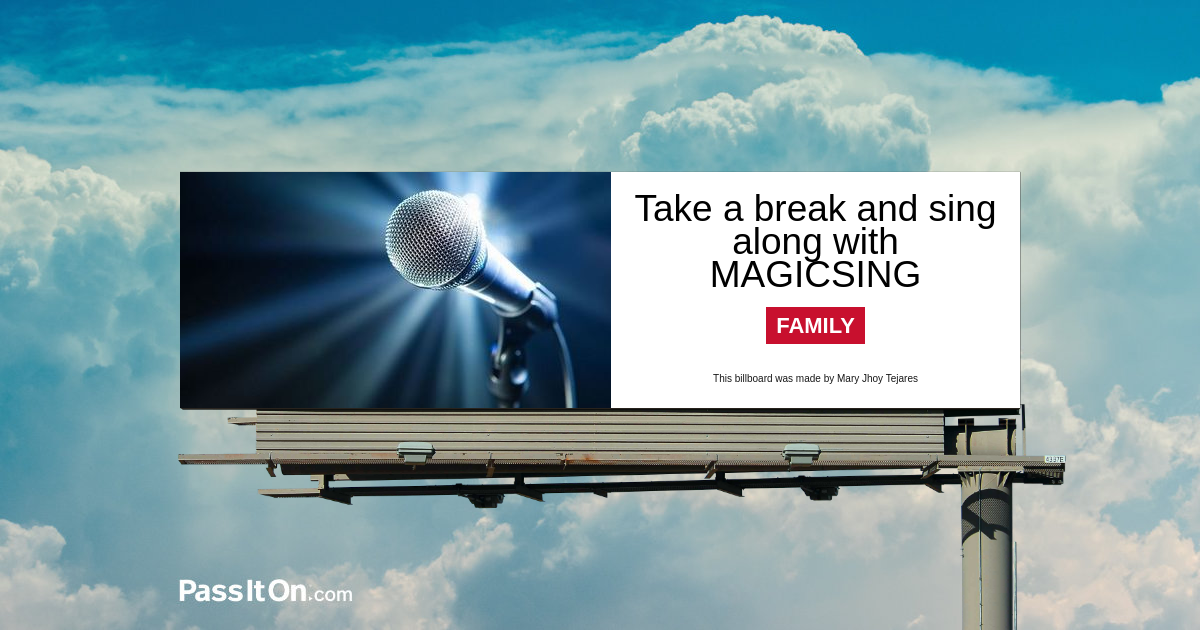 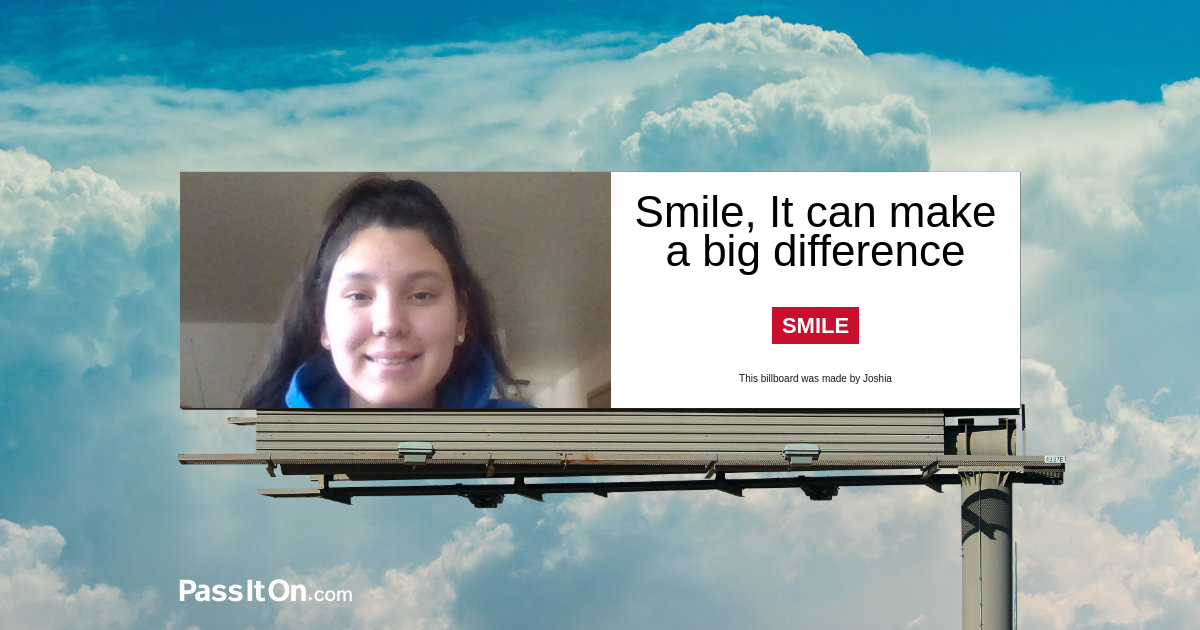 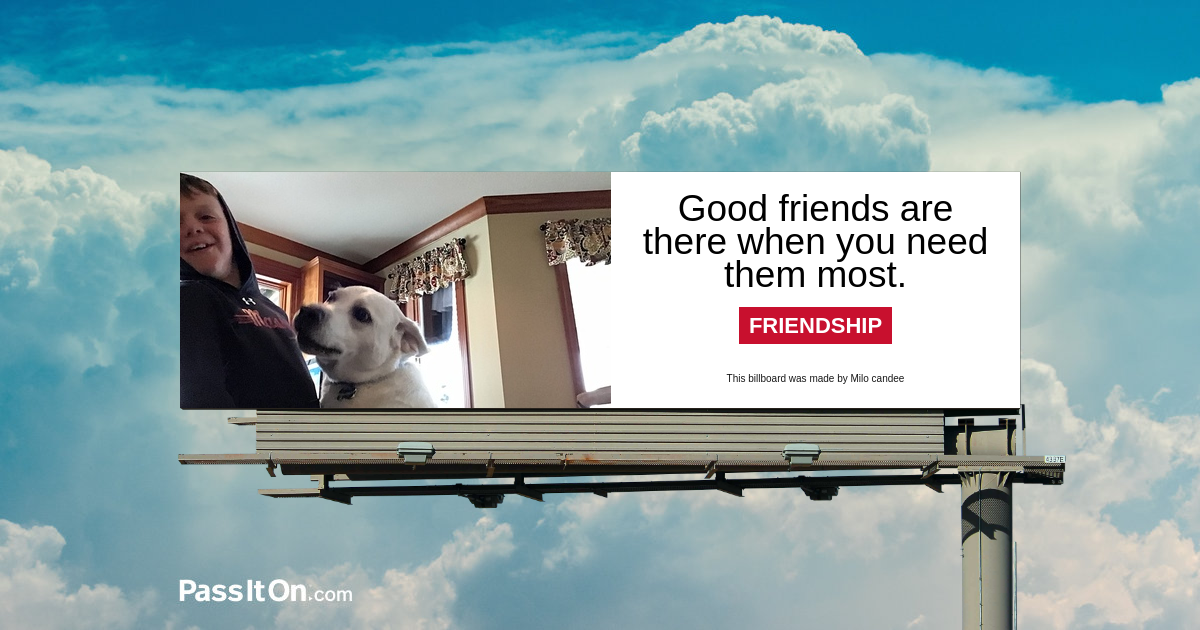 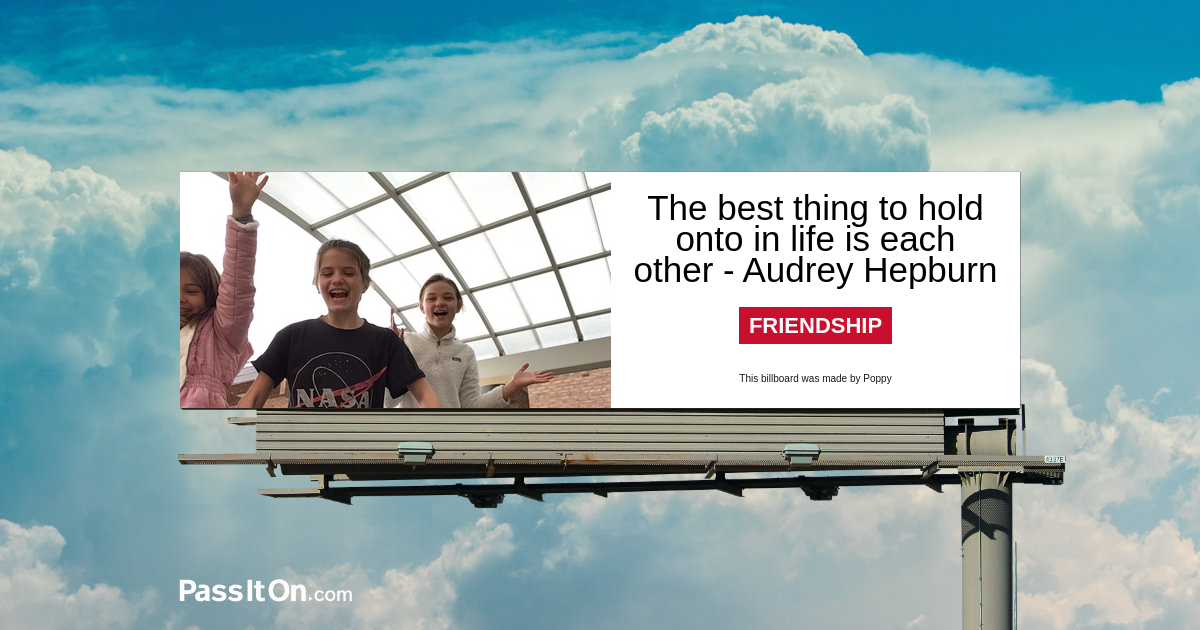 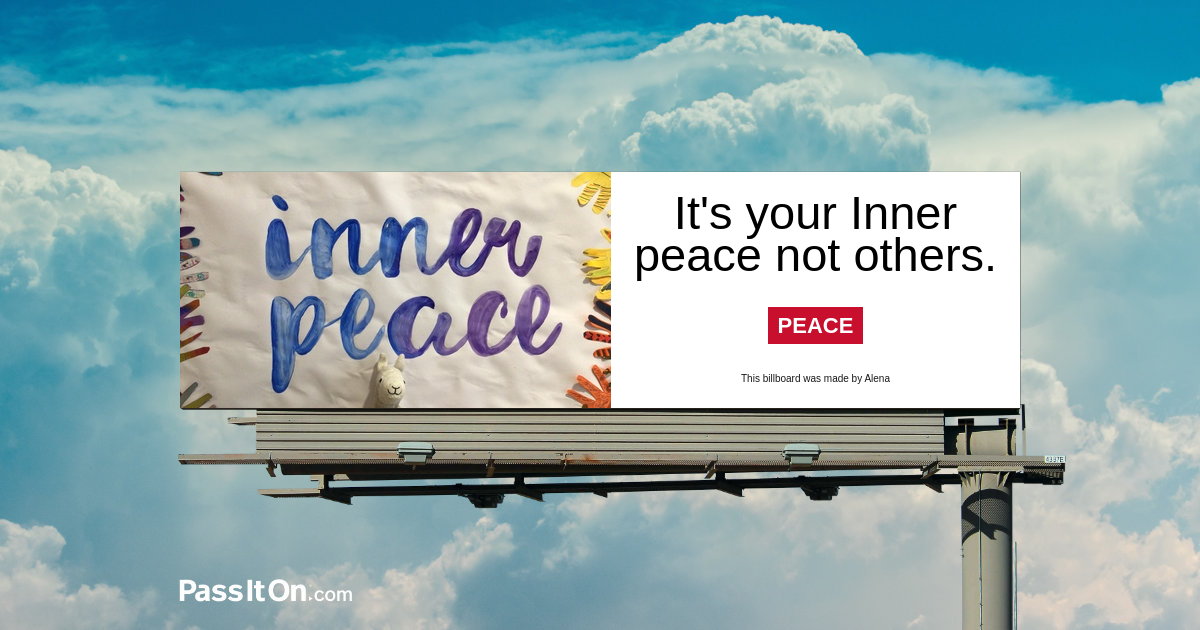 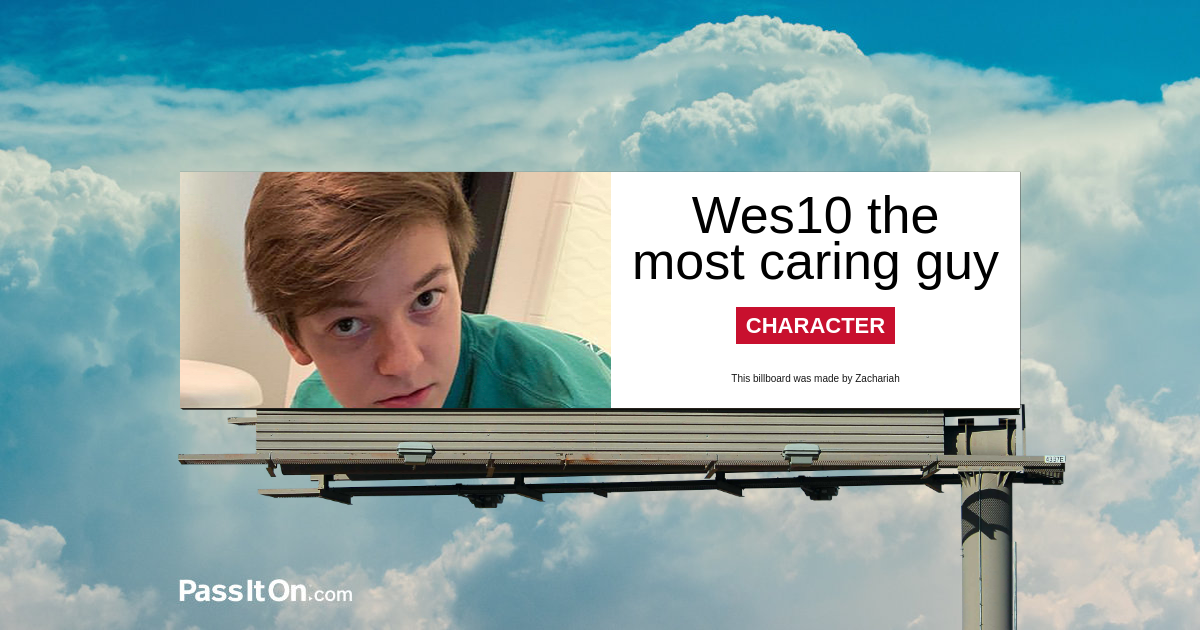 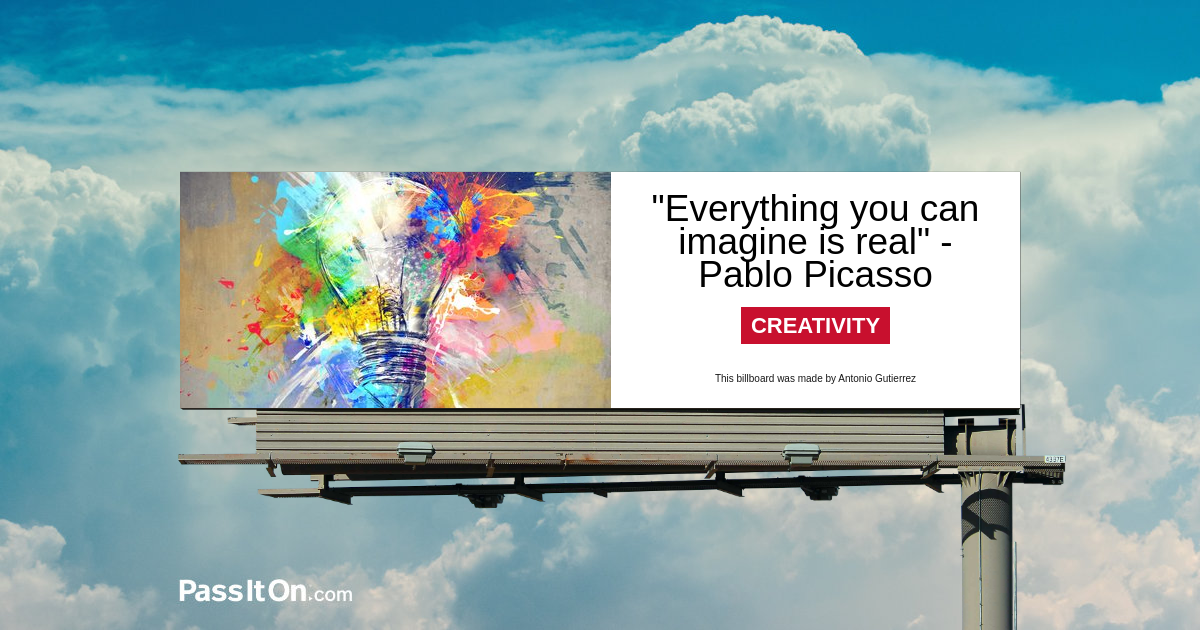 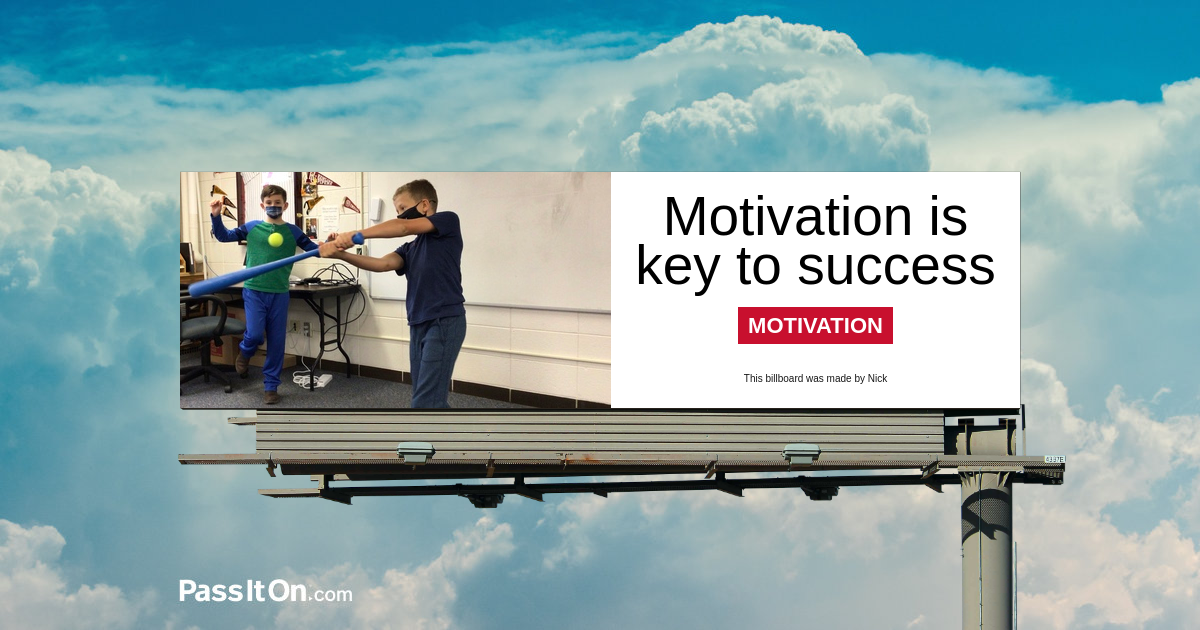 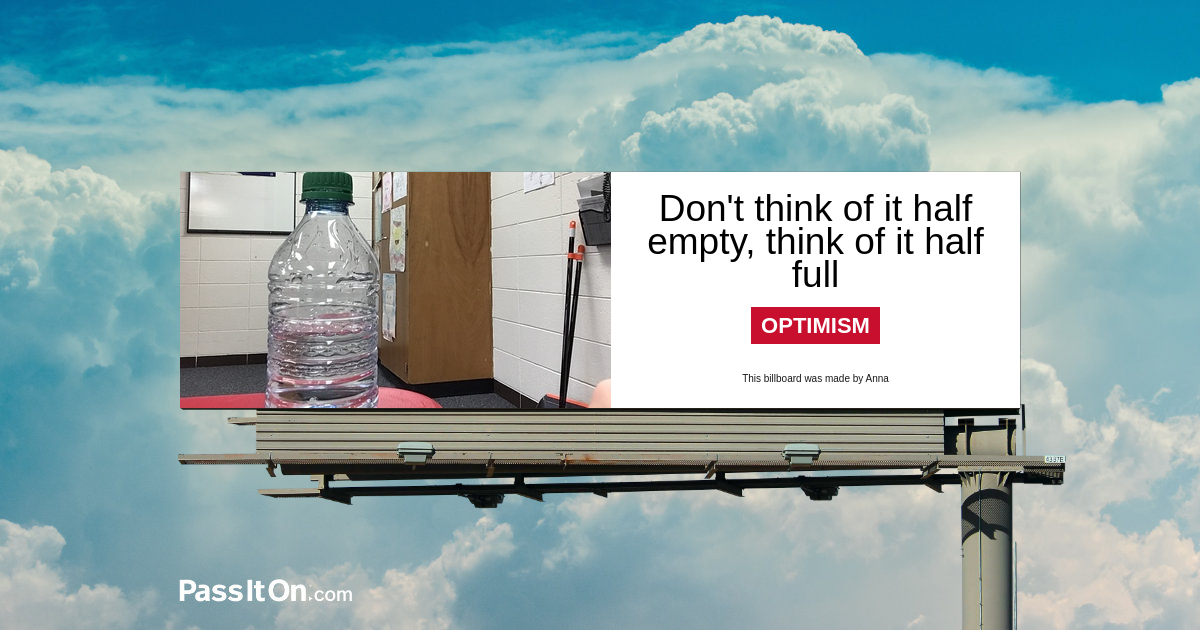 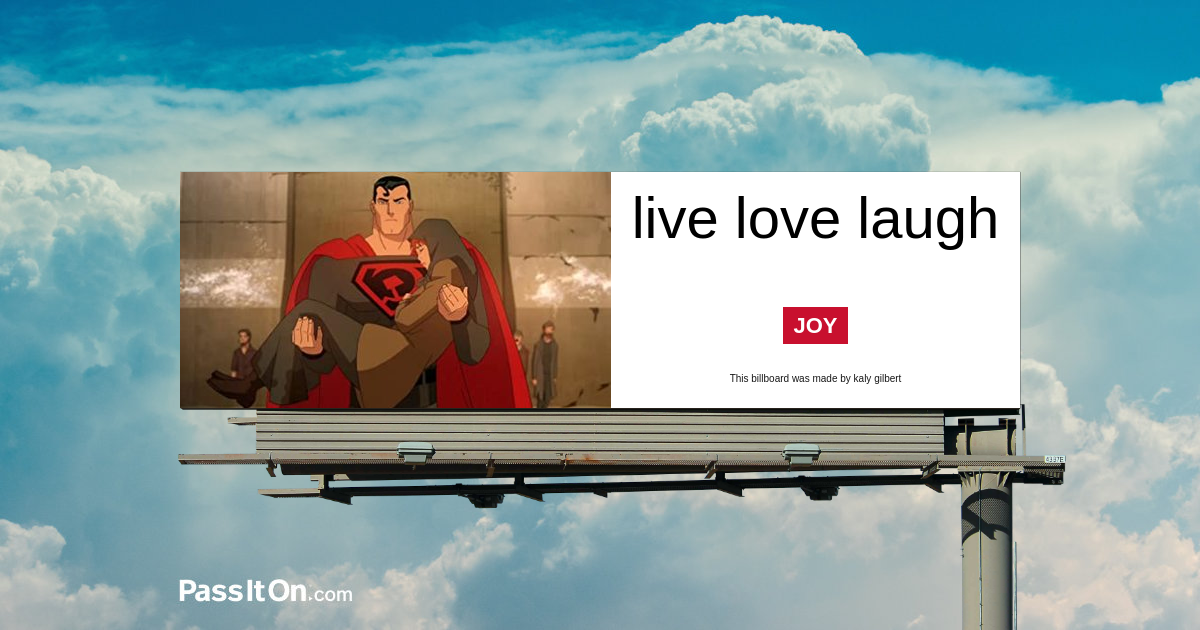 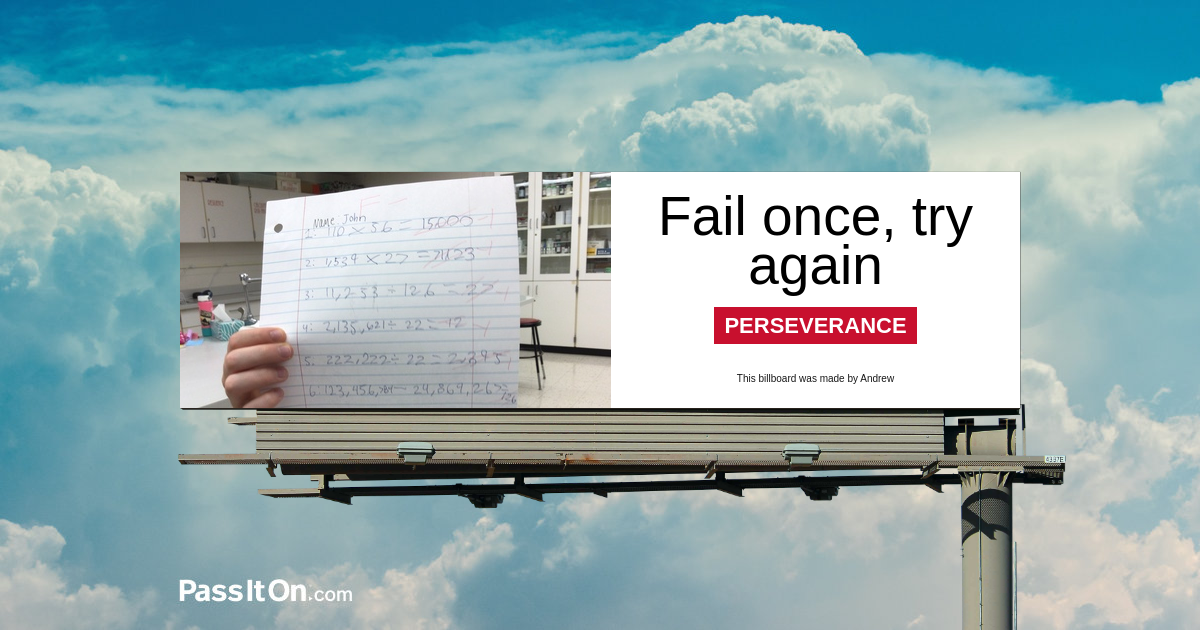 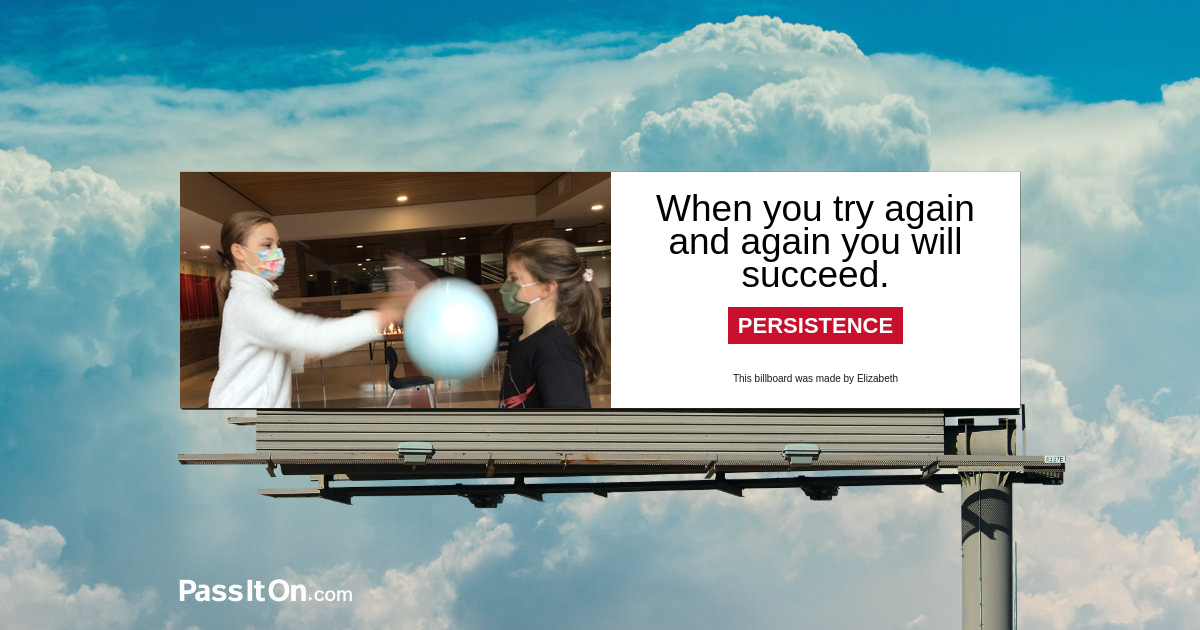 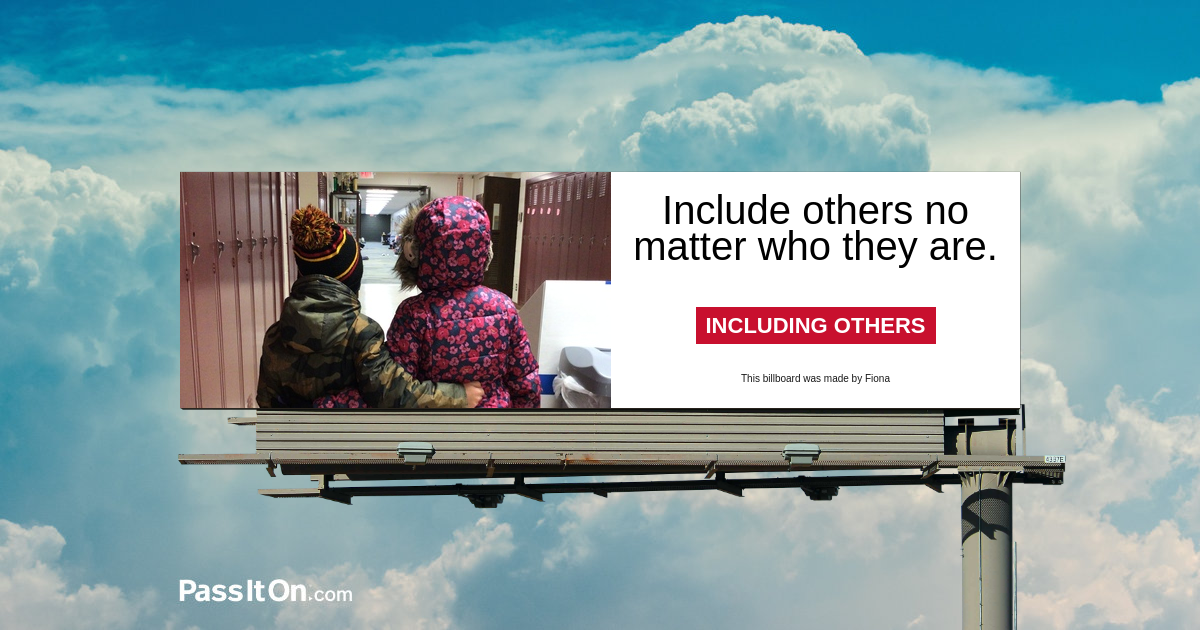 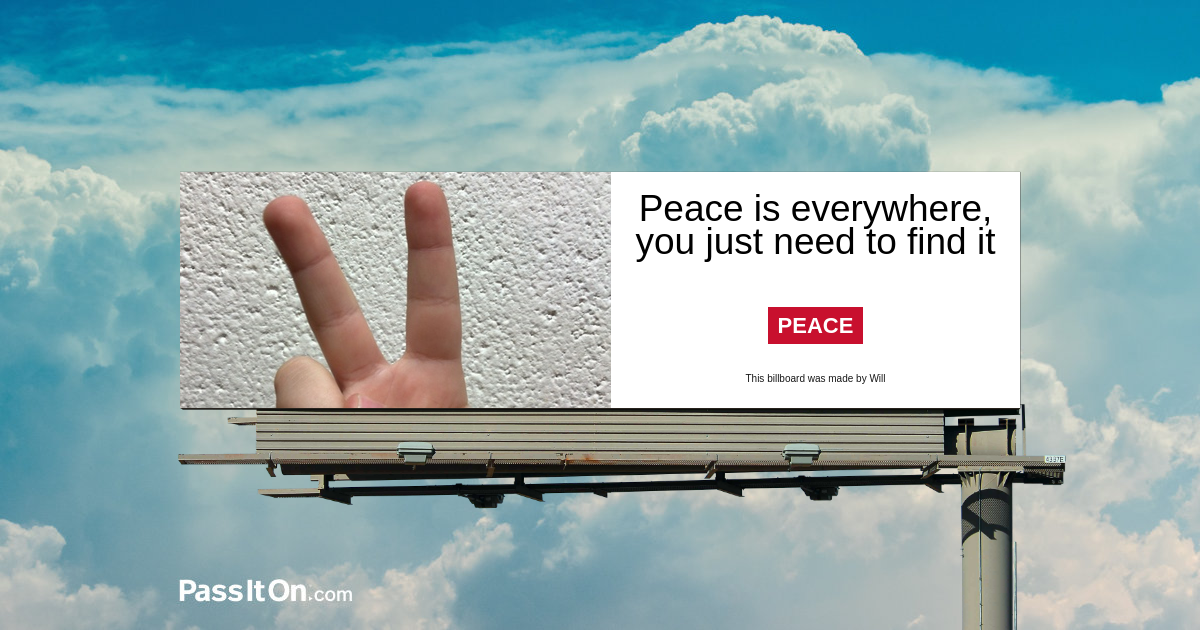 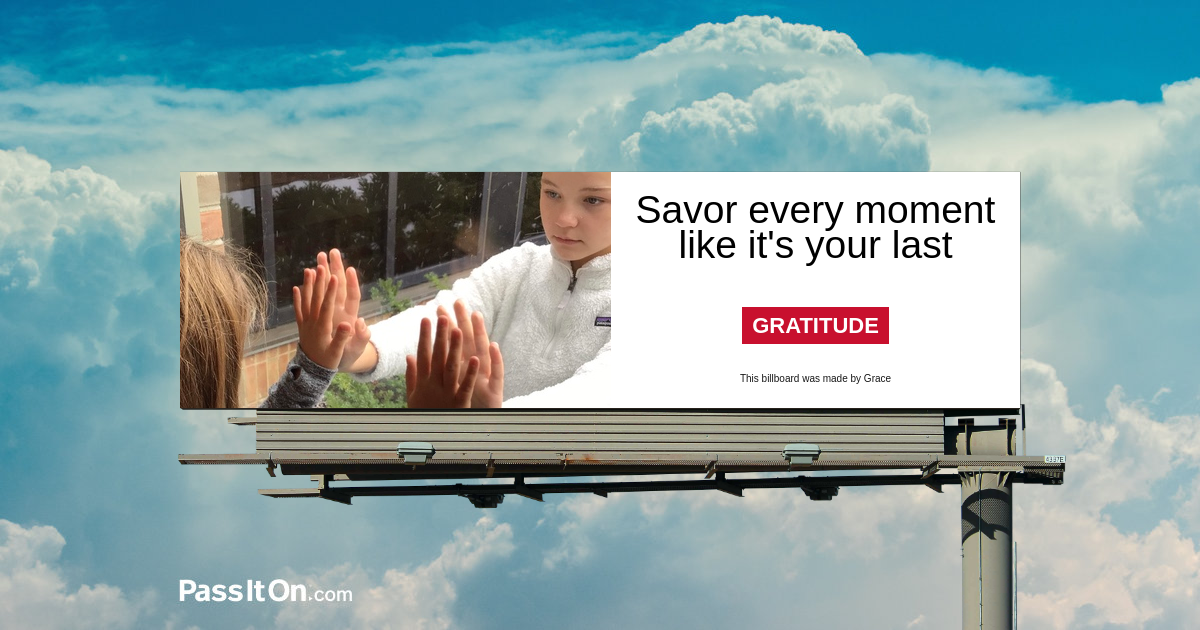 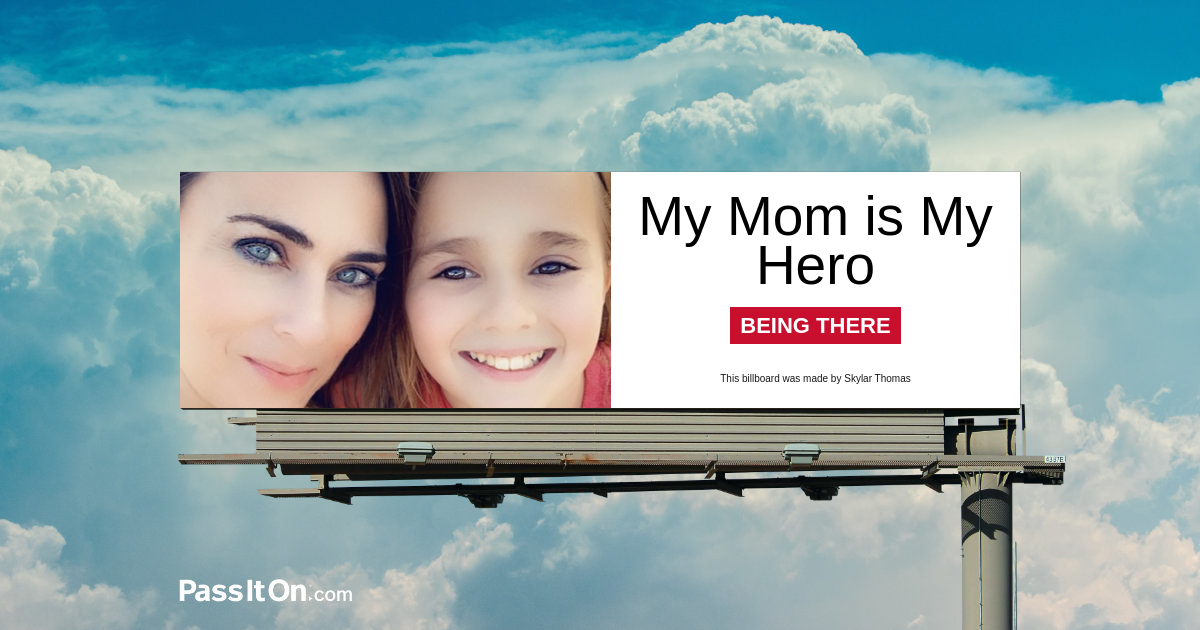