Bonnie Francesca Wright was born on the 17th of February 1991, to jewellers Gary Wright and Shelia Teague. Her debut performance was in Harry Potter and the Philosophers Stone 2001 as Ron Weasleys little sister. She auditioned for the movies when her older brother Lewis said he reminded him of Ginny. Bonnie has acted in all of the Harry Potter movies and is now in a long term relationship with her partner Jamie Campbell Bower. She continues with her career in acting.

This billboard was made by Sophie Macdonald 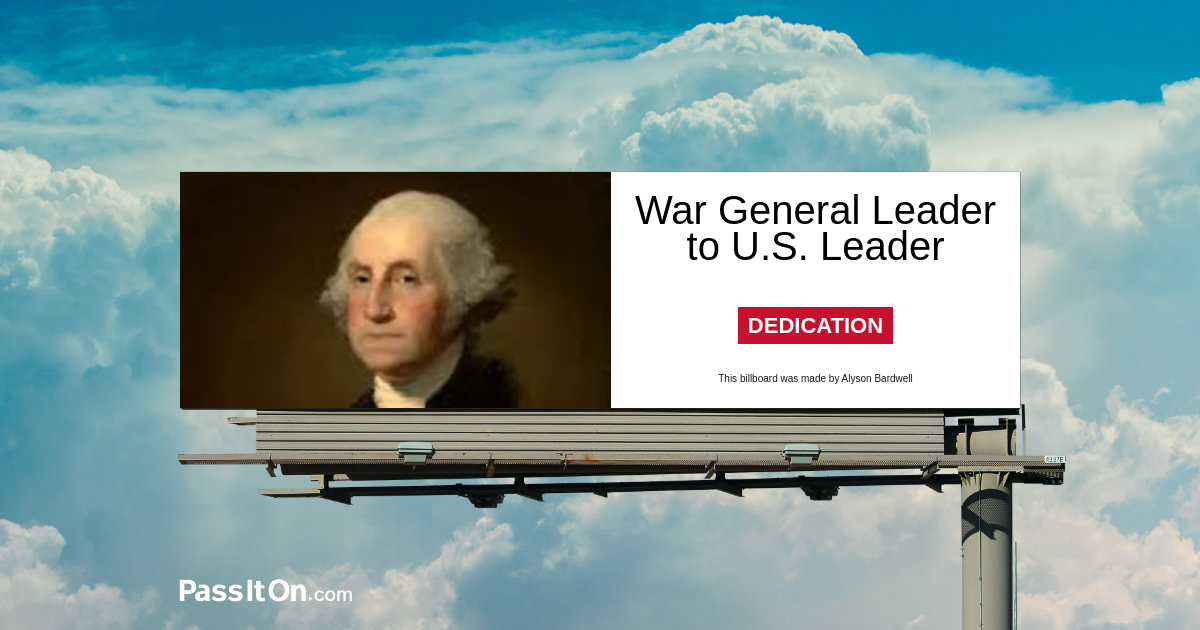 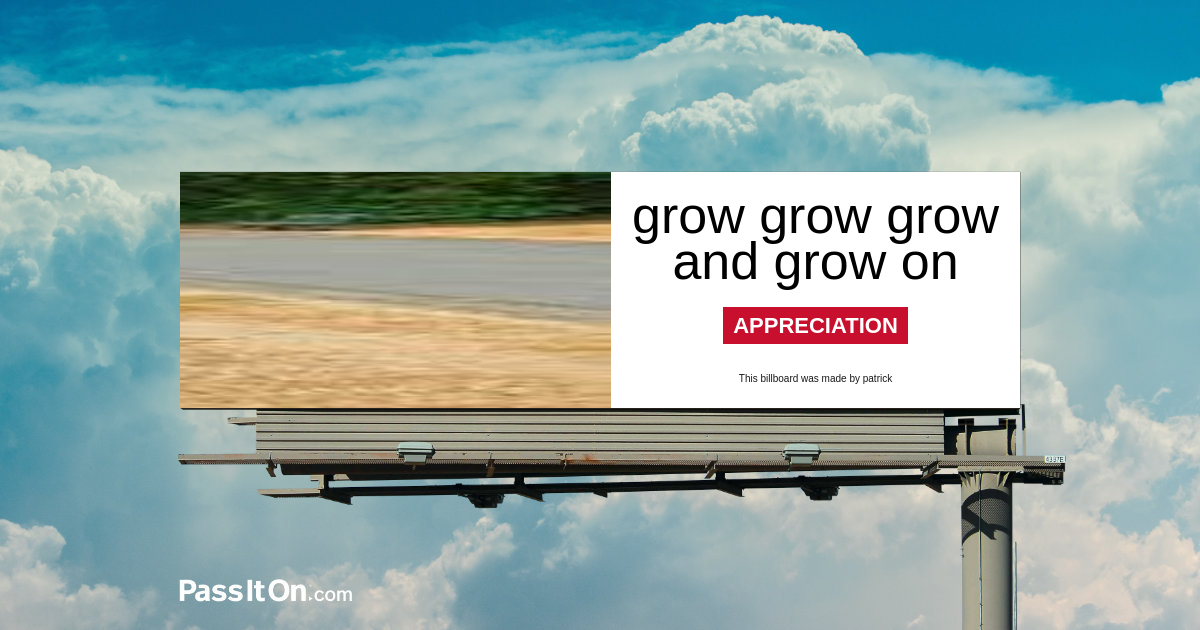 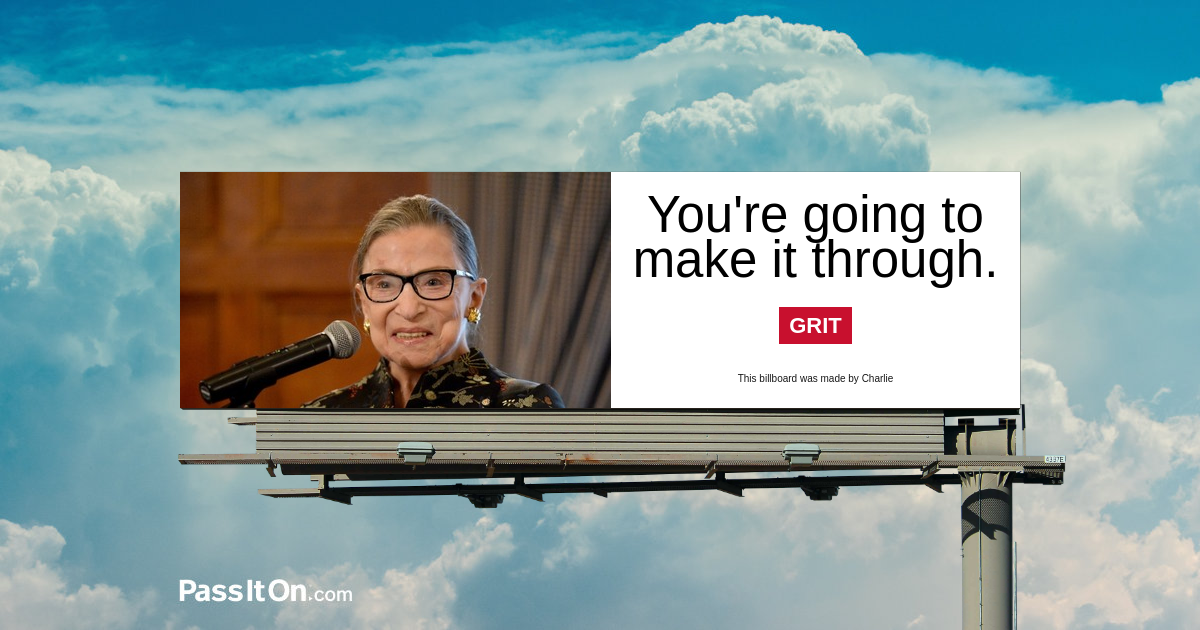 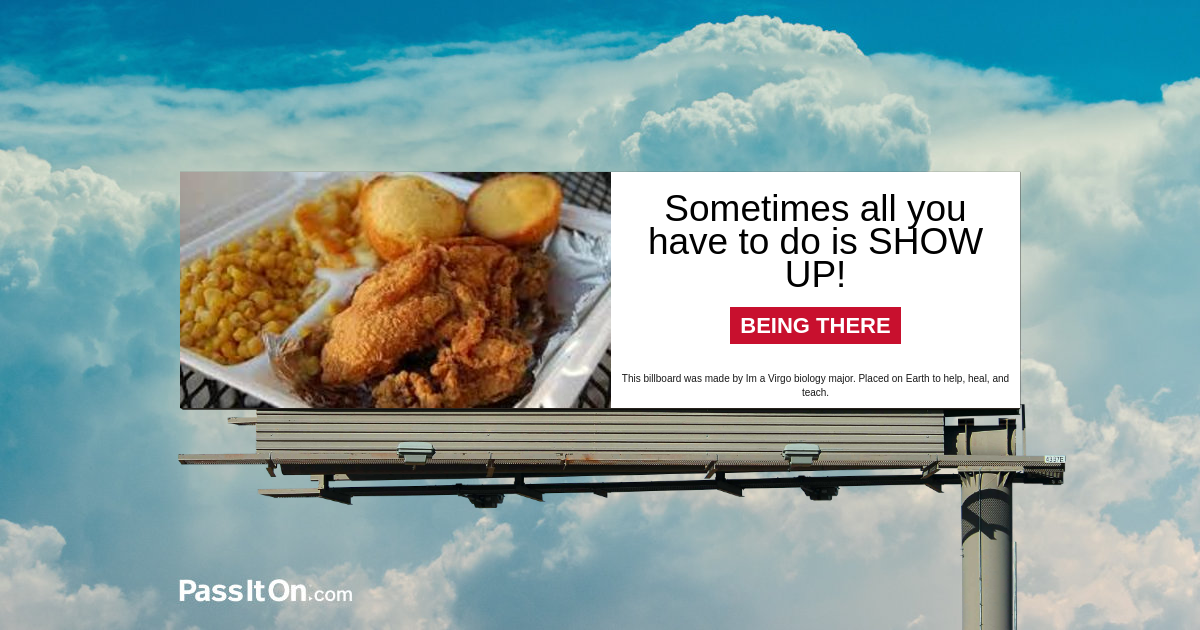 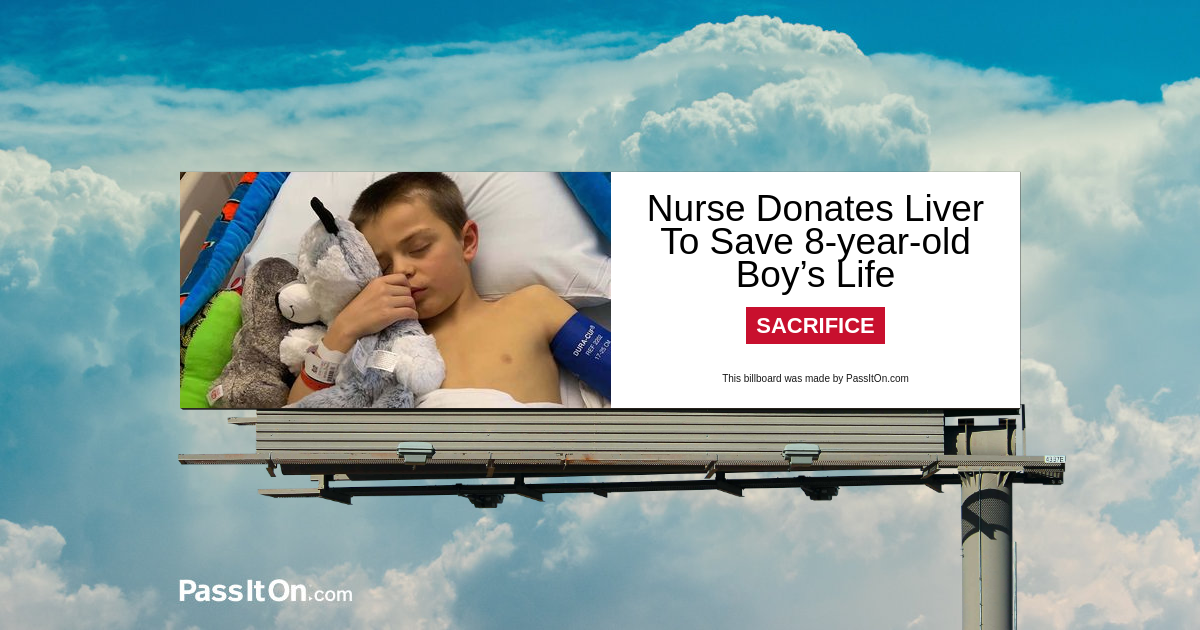 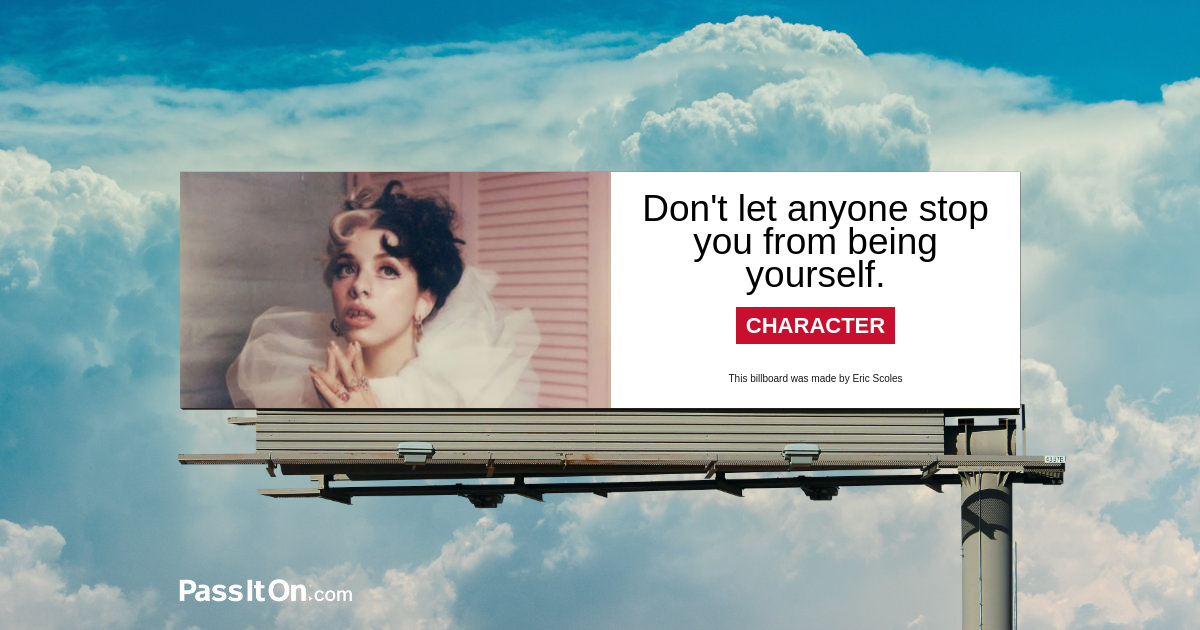 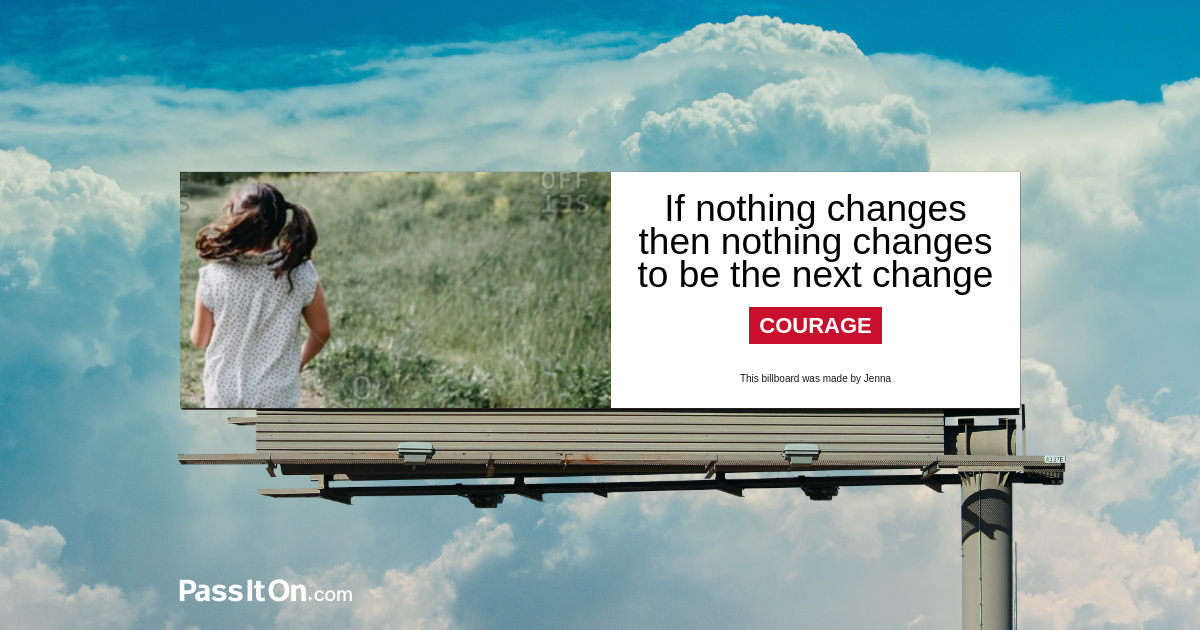 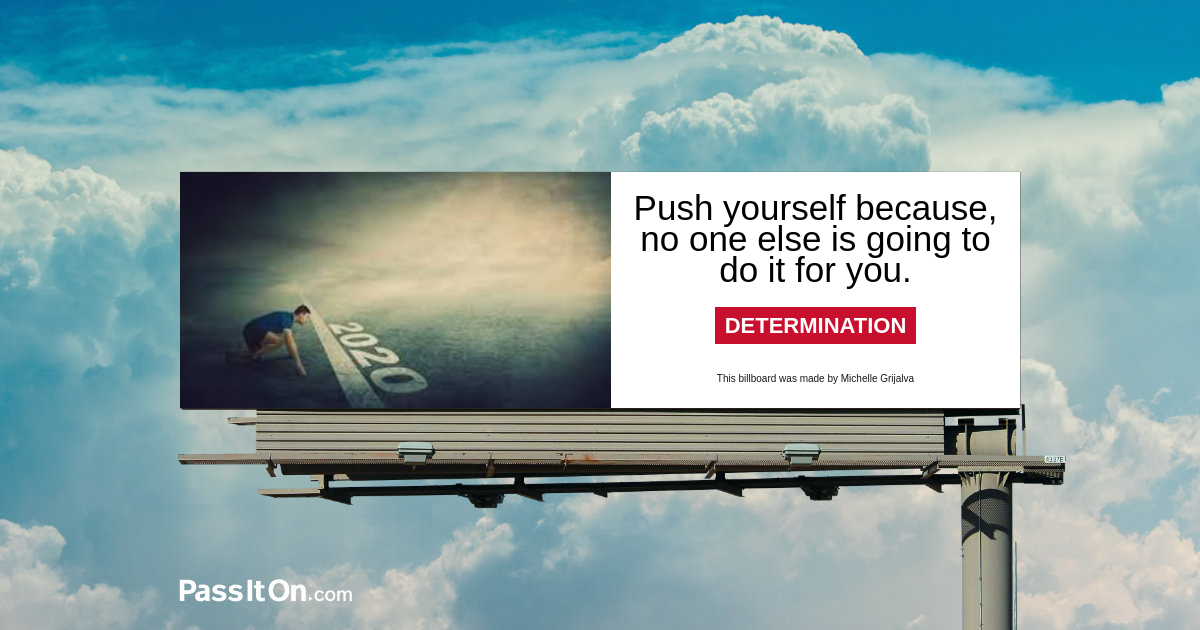 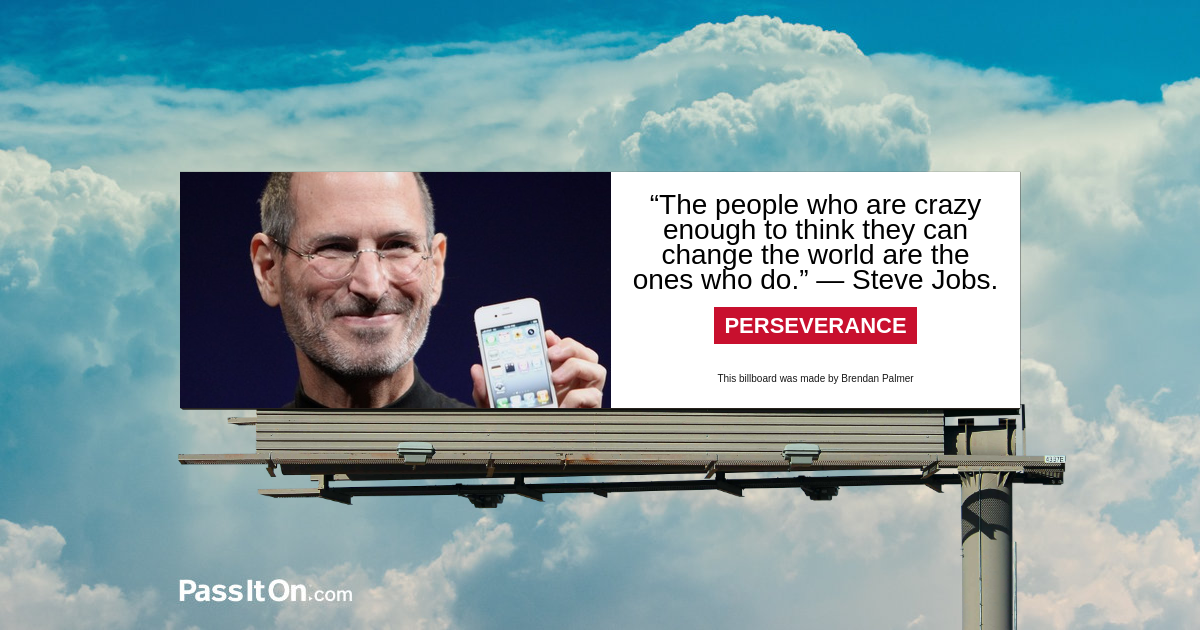 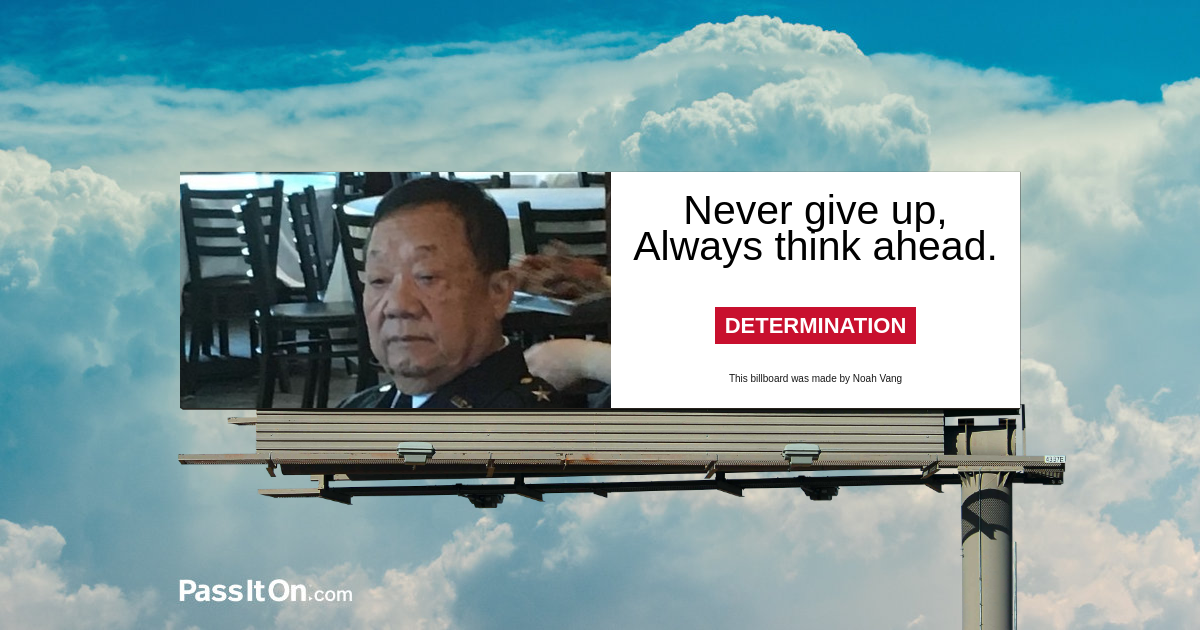 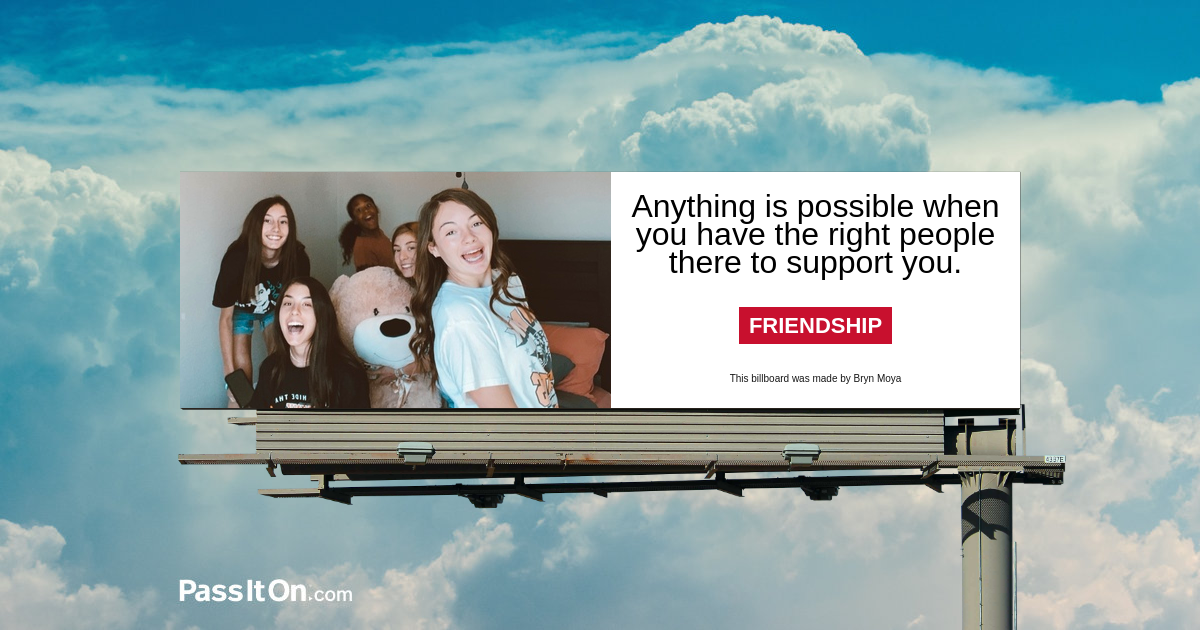 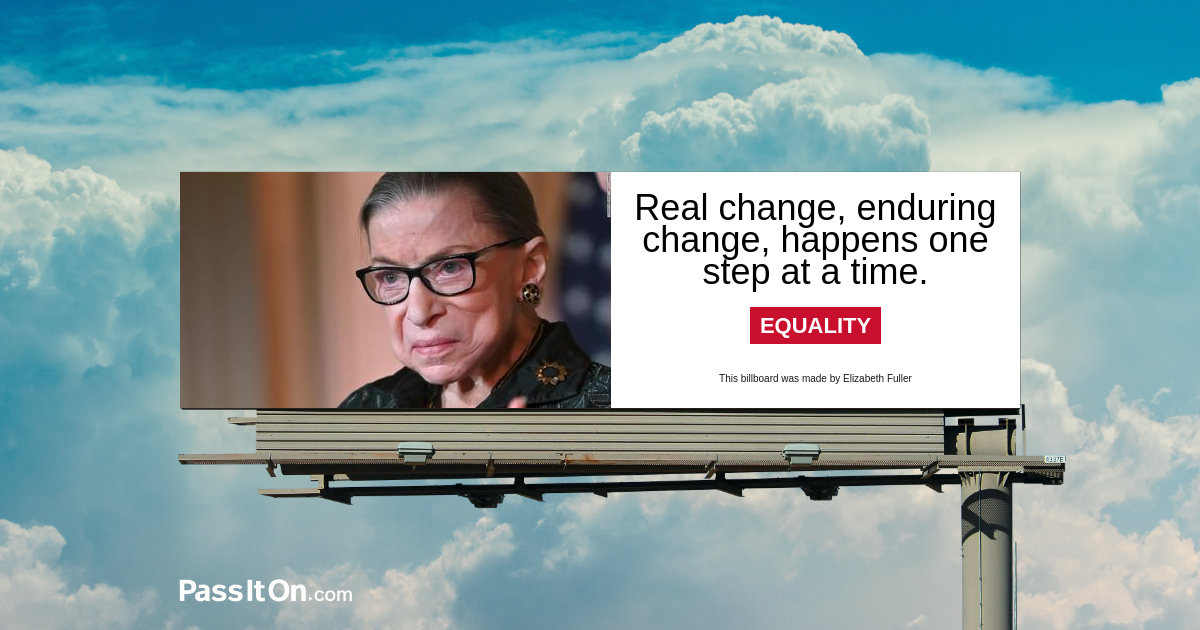 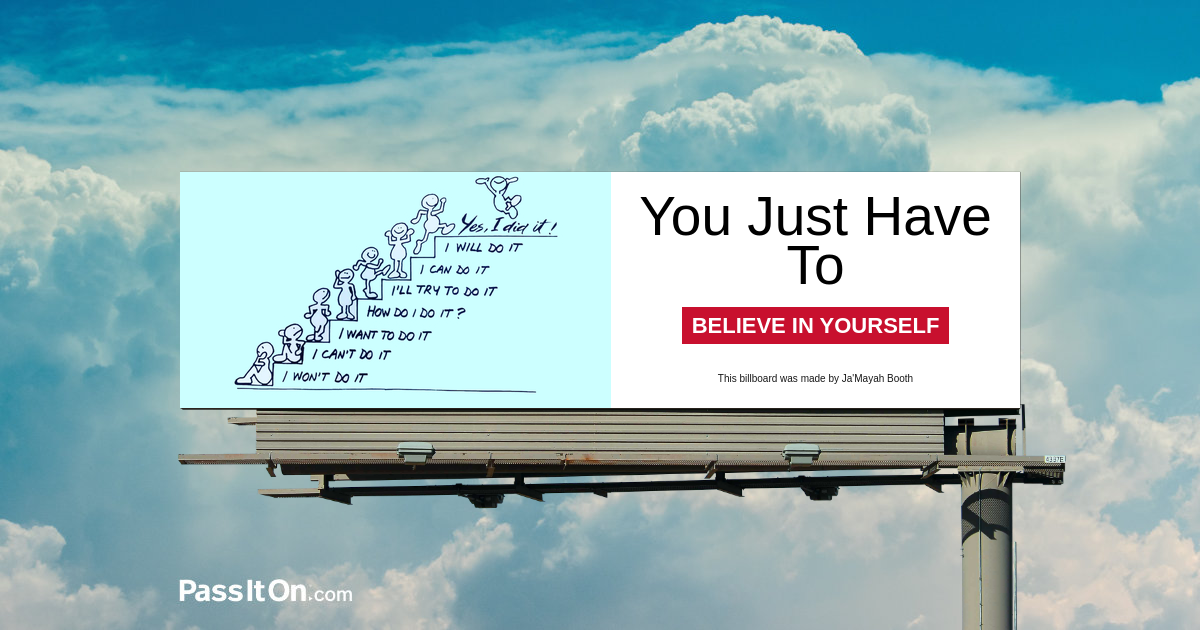 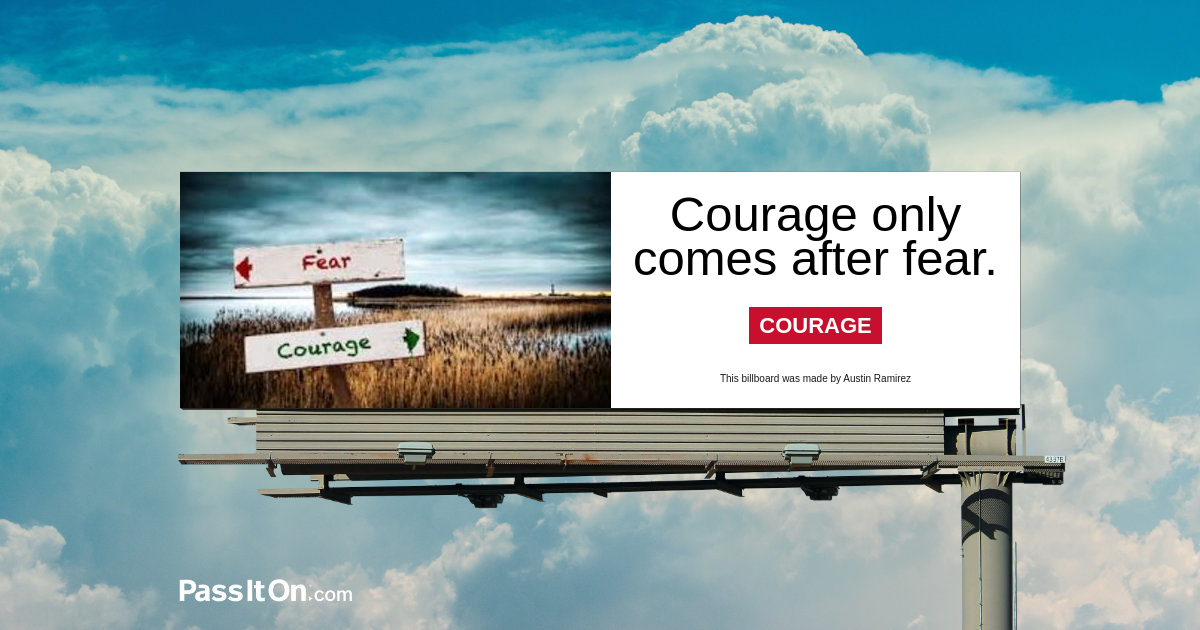 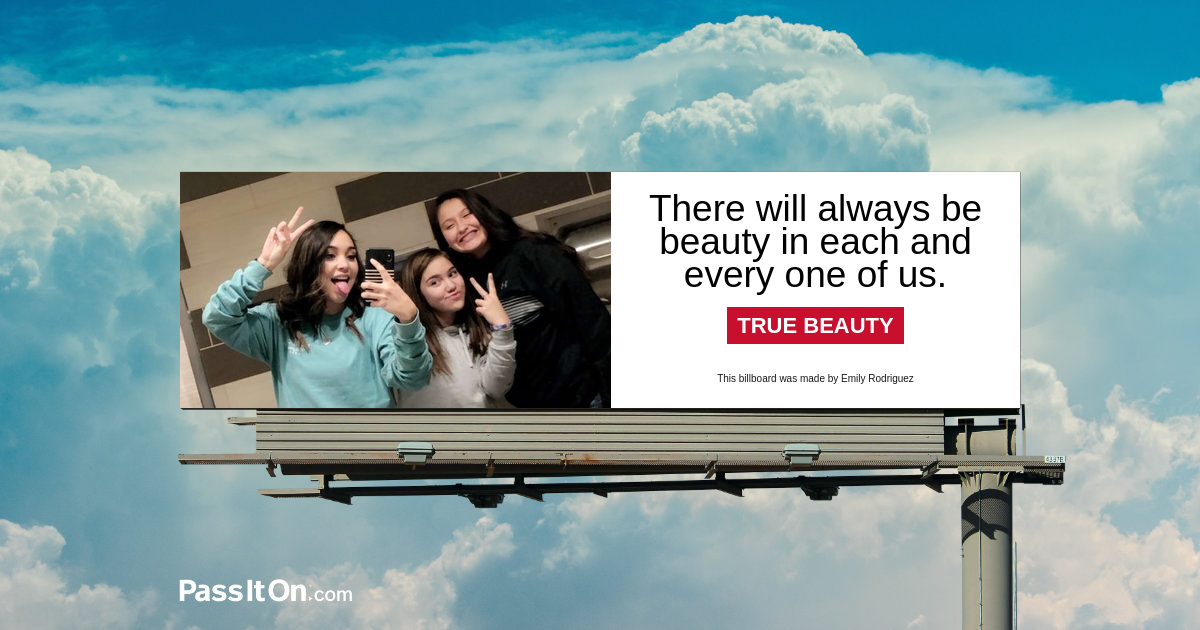 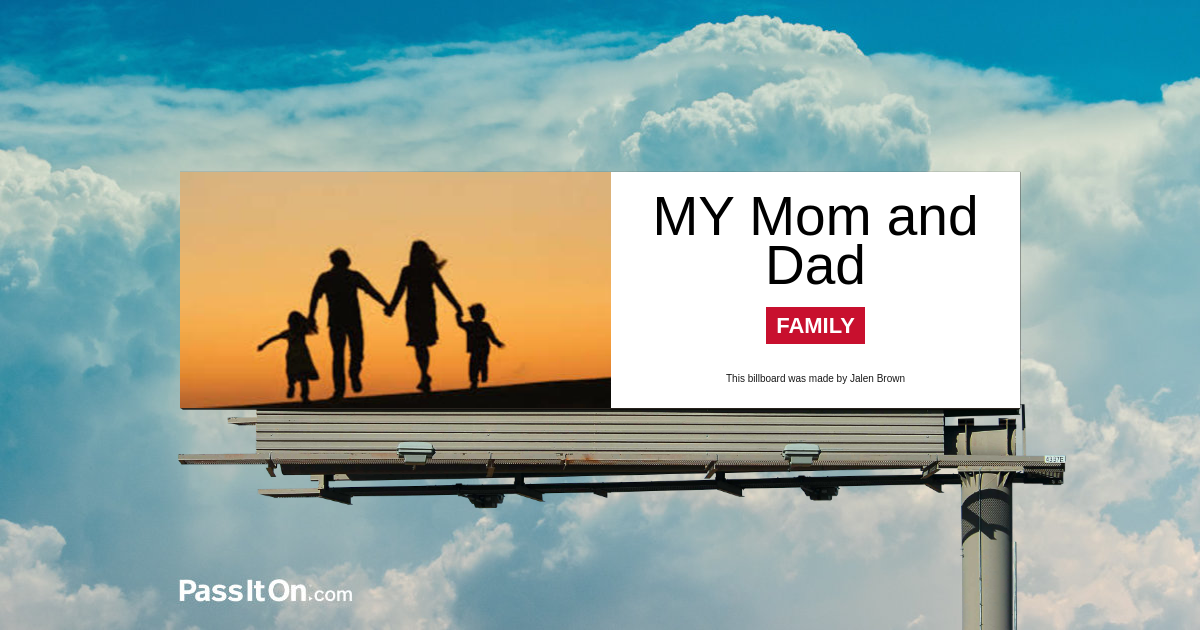 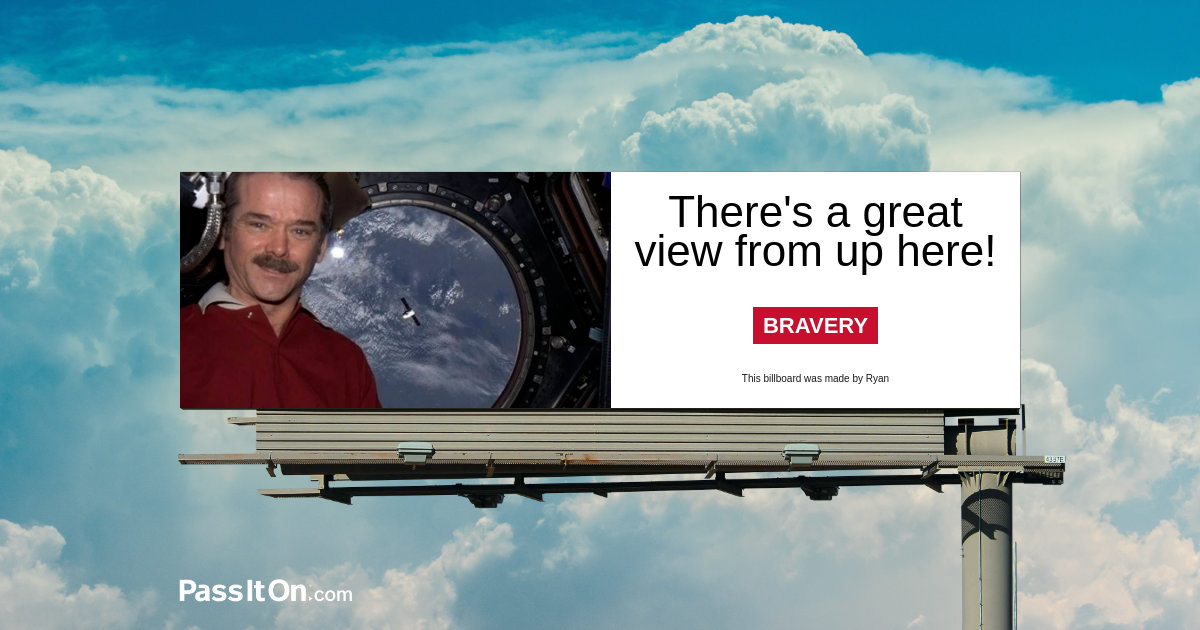 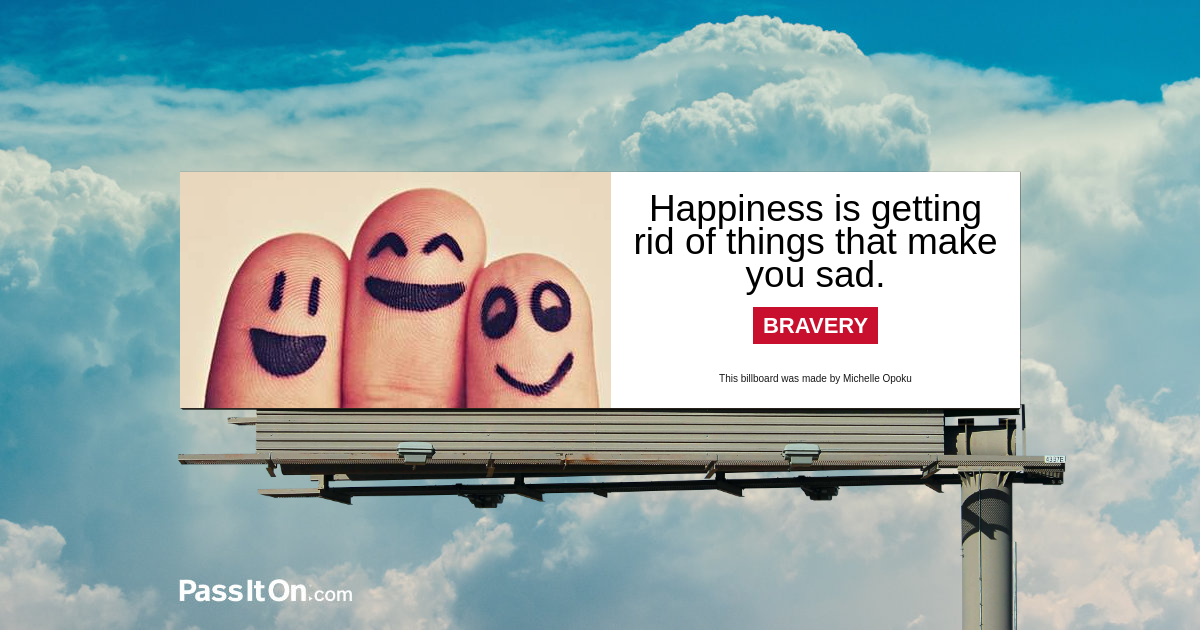 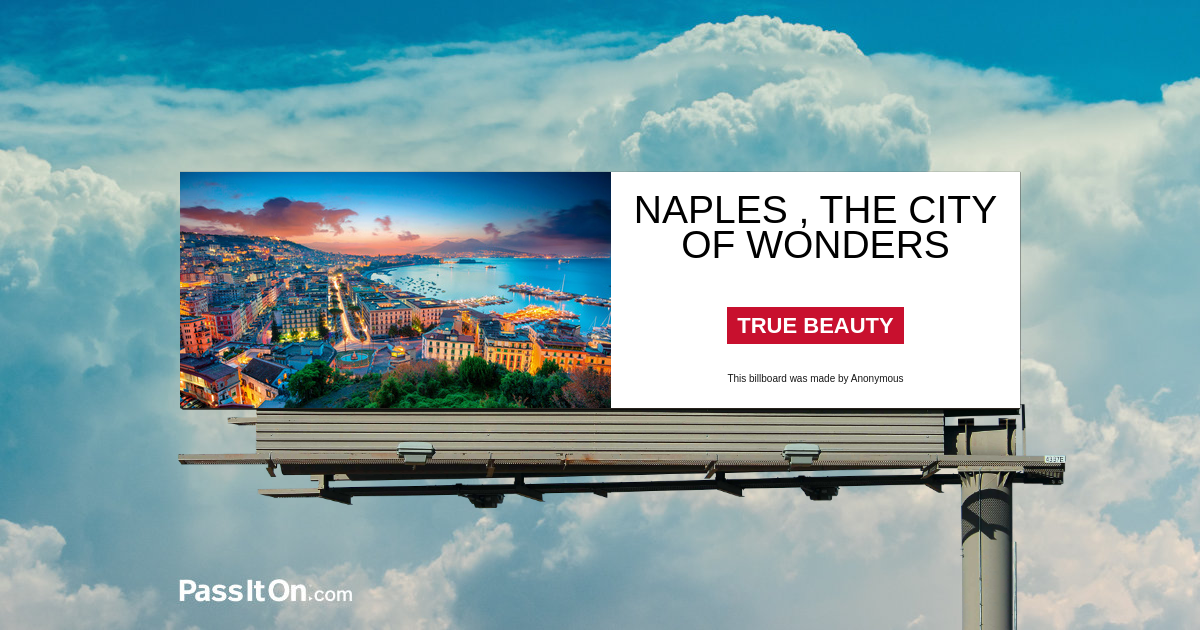 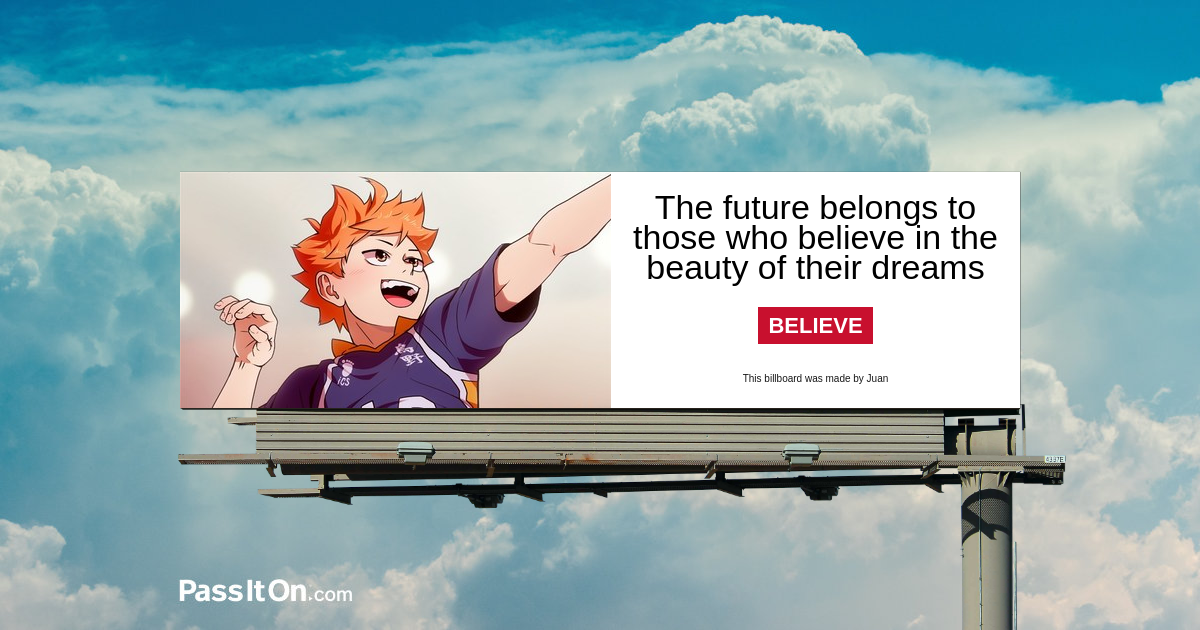 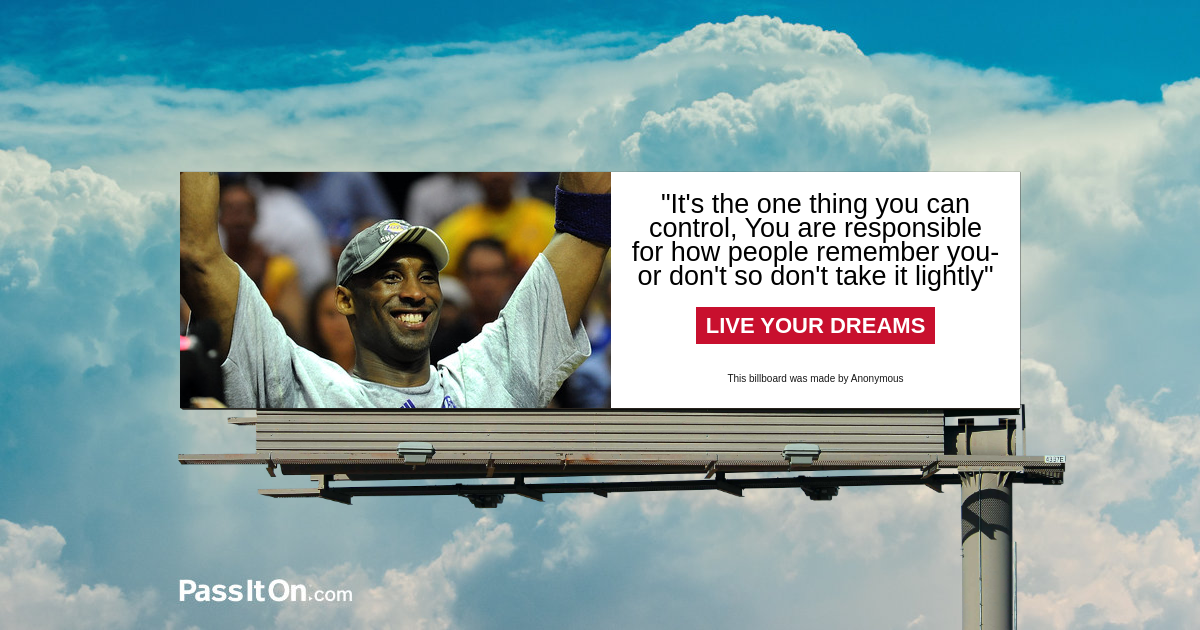 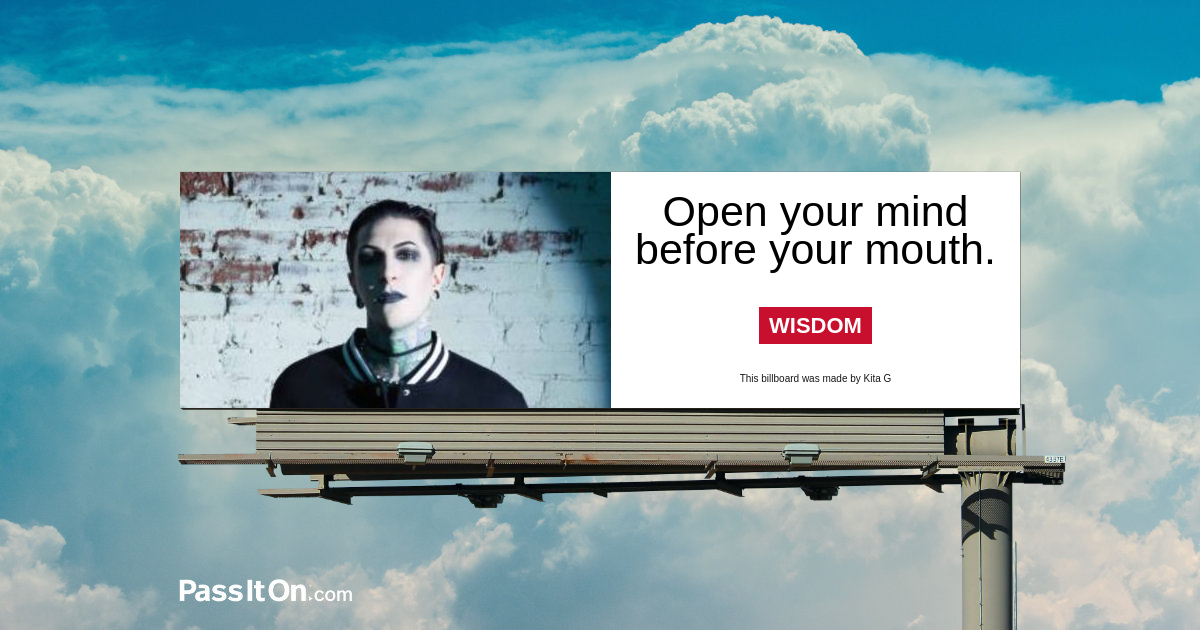 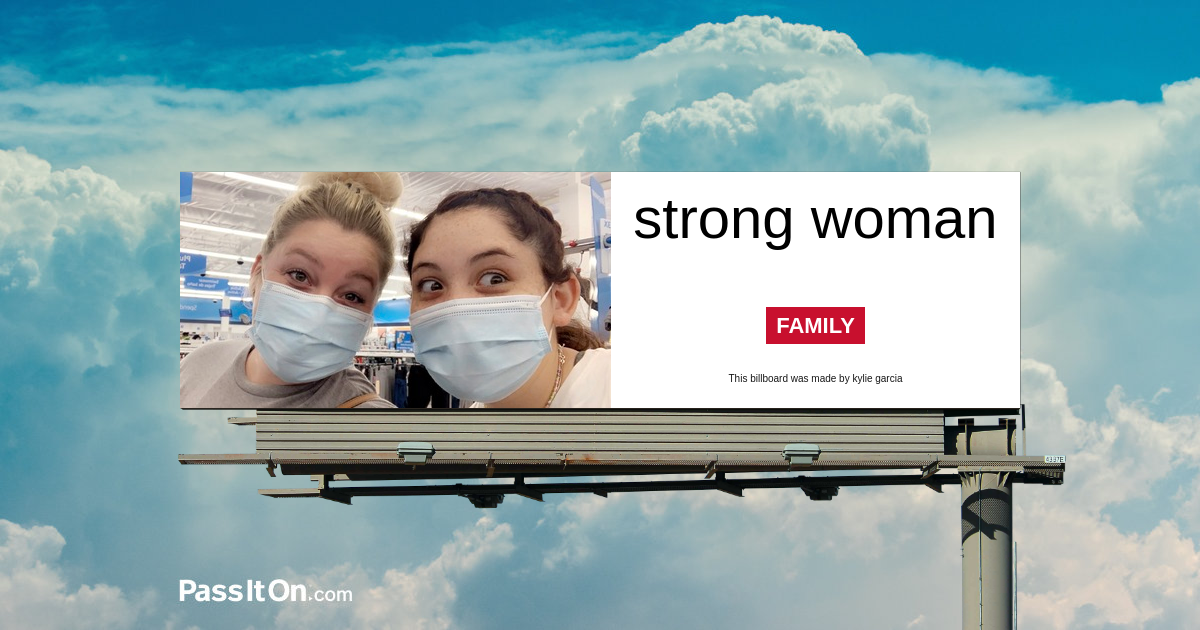 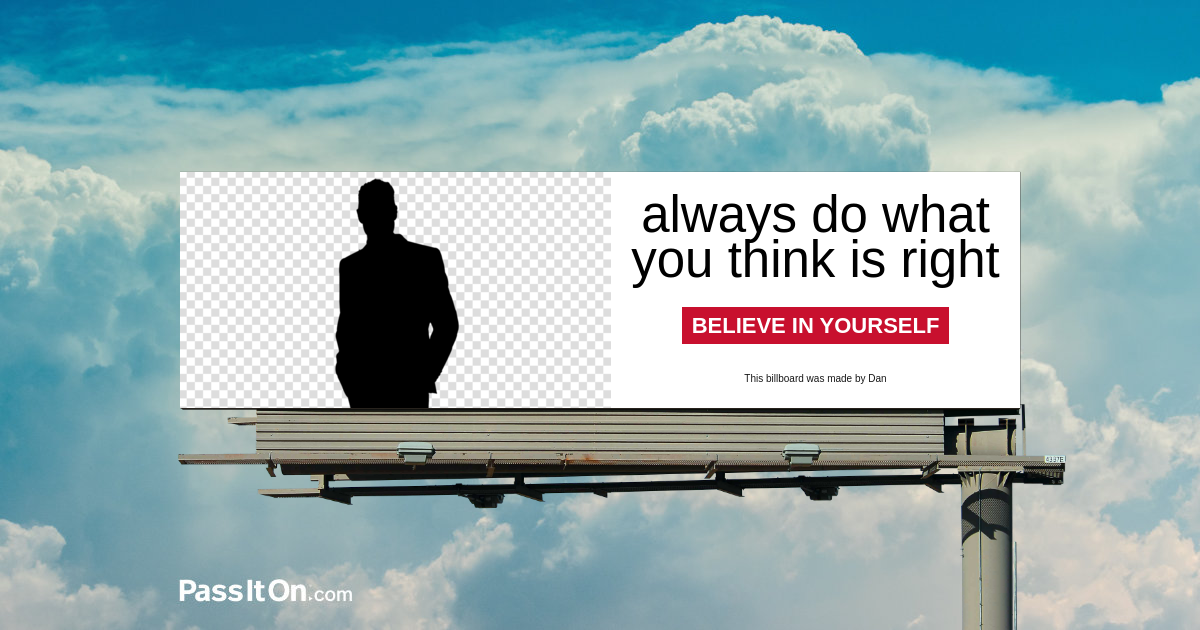 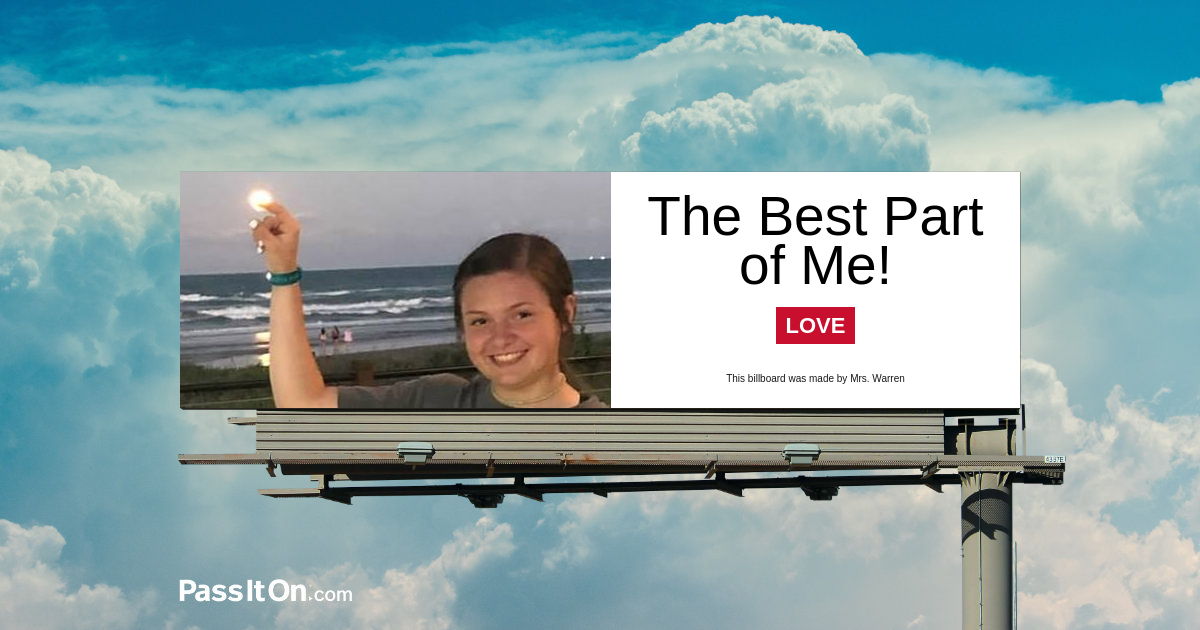 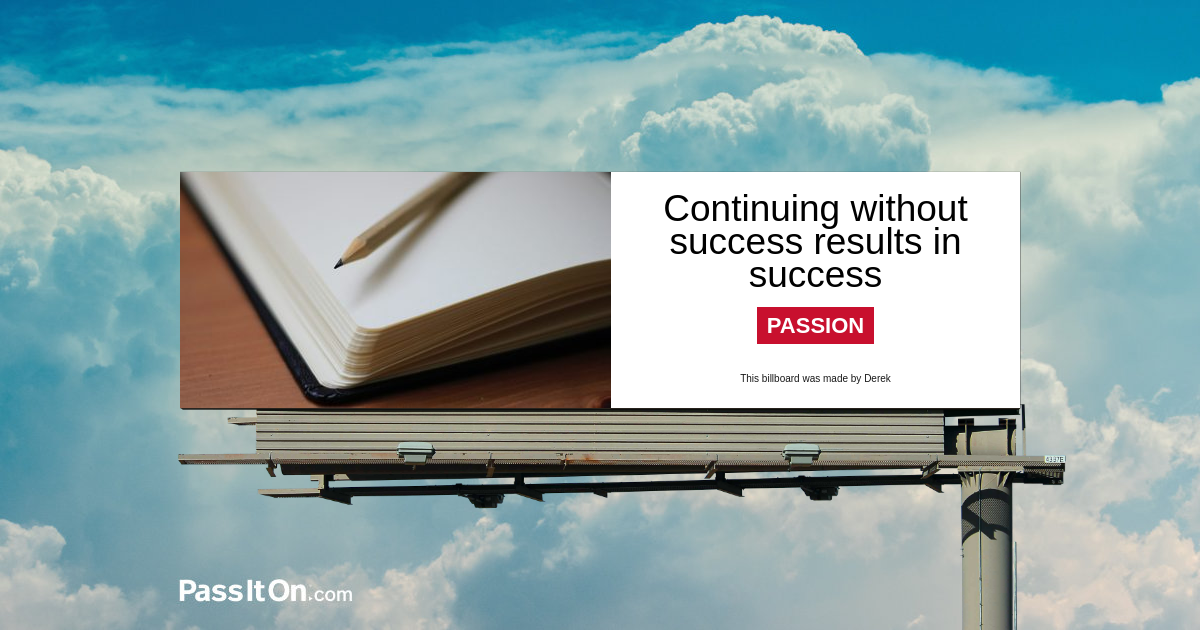 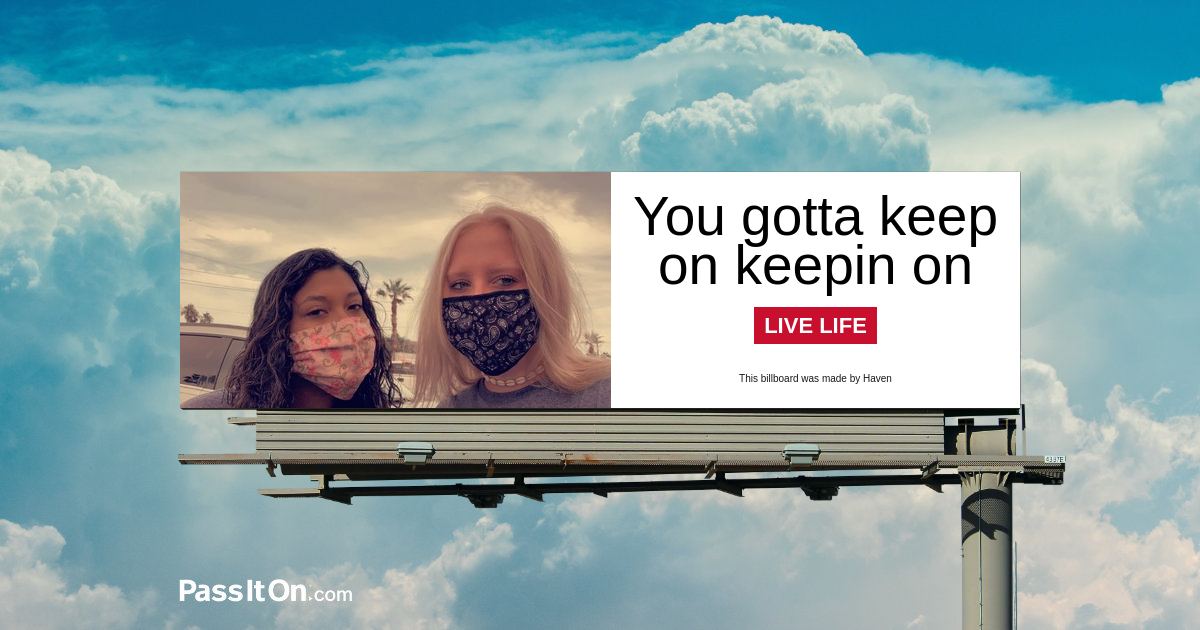 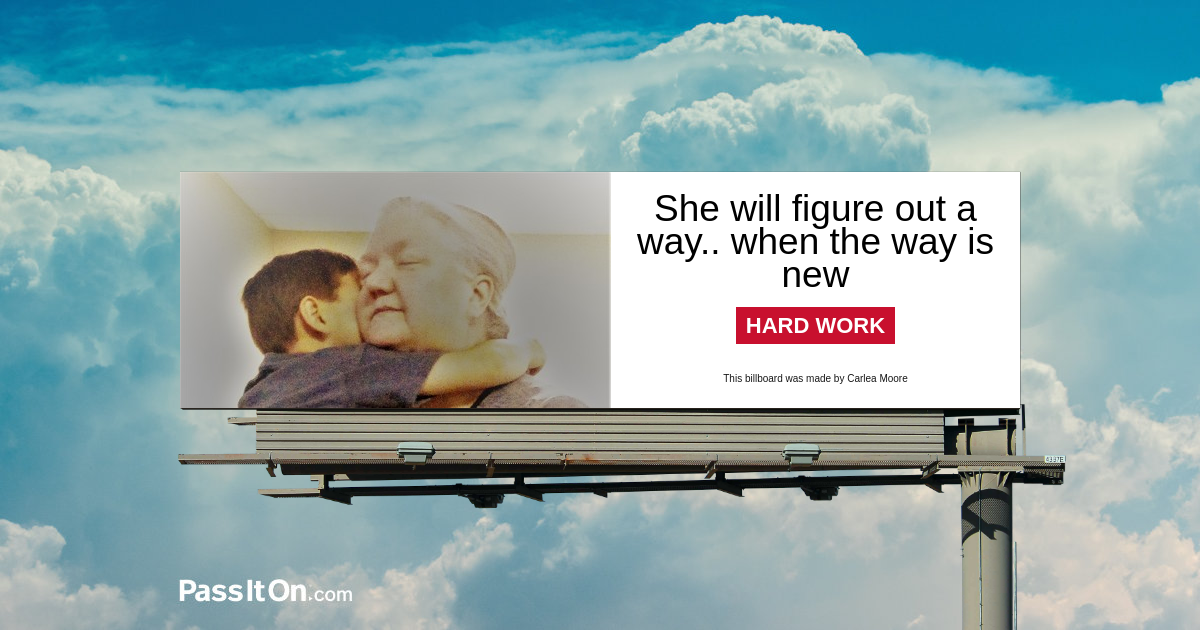 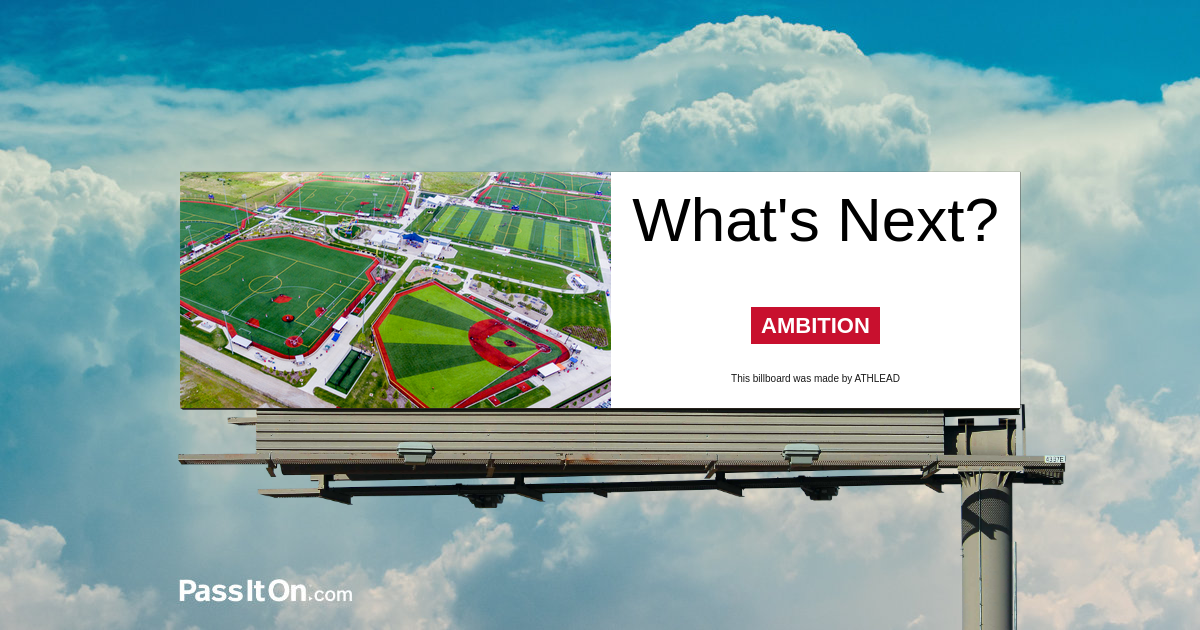 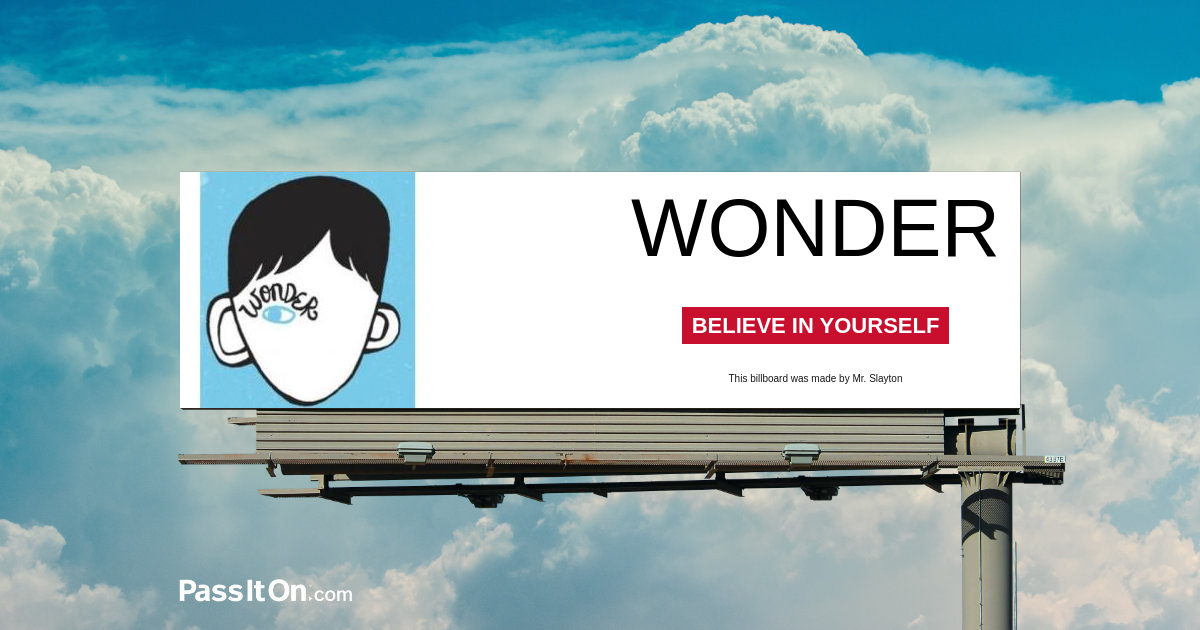