My grandfather was born in 1925 and completed a grade school education while working on the family farm during the Great Depression. He was drafted into the Army after the attack on Pearl Harbor and became a combat engineer, landing at Normandy on the third day of the battle and making his way from France to the Elbe River in Germany and the end of World War II. It was while he was in the army that he learned the construction trade. After the war he opened his own residential construction business, retiring at 55. Upon retirement he bought a tar paper shack in Wawa, Ontario and spent the rest of his life transforming that green tar paper shack into a tourist business.

Normally you would not think of a person who did not complete high school or go to college as being a scholar, but he was intelligent. During his career he became a licensed builder, electrician and plumber. In addition, he designed the houses he built and managed his companies finances. Not bad for a guy with a grade school education.

As a World War II veteran he undoubtedly fulfilled the requirement of service, serving our country and fighting to ensuring the freedom that we enjoy today.

He was a natural leader. People tended to flock to him. Part of it was his larger than life persona was his ability to talk to anyone. He was a large man with a barrel chest and thick salt and pepper beard. Normally he wore a cowboy hat and puffed on a cigar. He was someone you would remember meeting.

In the era before catch phrases were cool, he had not one, but two. I vividly remember him telling me "no problem" and "you hired on to be tough". I quickly learned in working with him that "no problem" meant that he didn't have a clue and we were going to fly by the seat of our pants. "You hired on to be tough" meant that we were going to get to work.

For example, I recall a time that he ask if I wanted to go fishing? Being a teenager I jumped at the OPPORTUNITY tour take a day off and fish. He proceeded to hand me an axe and a chainsaw, not your typical fishing equipment, and told me as I walked the trail back to Tabor Lake I should clear and widen it as you go. Then catch dinner and be back by dark.

The OPPORTUNITY to make the most of the hand you're dealt - whether it is living through the Great Depression or World War II. Life is a series of opportunities that you can choose to seize and learn from, but it is all a matter of perspective. The glass can be half empty or half full.

Looking back through the lens of experience I had the OPPORTUNITY to learn a great deal from my grandfather - how to skin logs, build a vertical log cabin, lay a cobblestone chimney, how to talk to people, and countless other lessons that I carry with me today.

Looking forward at the lives of the current NHS members and this years inductees, I implore them to look at life as a series of OPPORTUNITIES. In the coming years you will all experience ...

Your first move away from home.
Your first real job.
Life in a different city.
The birth of your first child.

And countless other OPPORTUNITIES. don't let them pass you by. Remember, when your glass is empty (drink the rest of the water) there will always be a new OPPORTUNITY, or person like my grandfather, to fill it up. (Take water bottle from under the podium and fill the glass)

This billboard was made by Mr. Blower 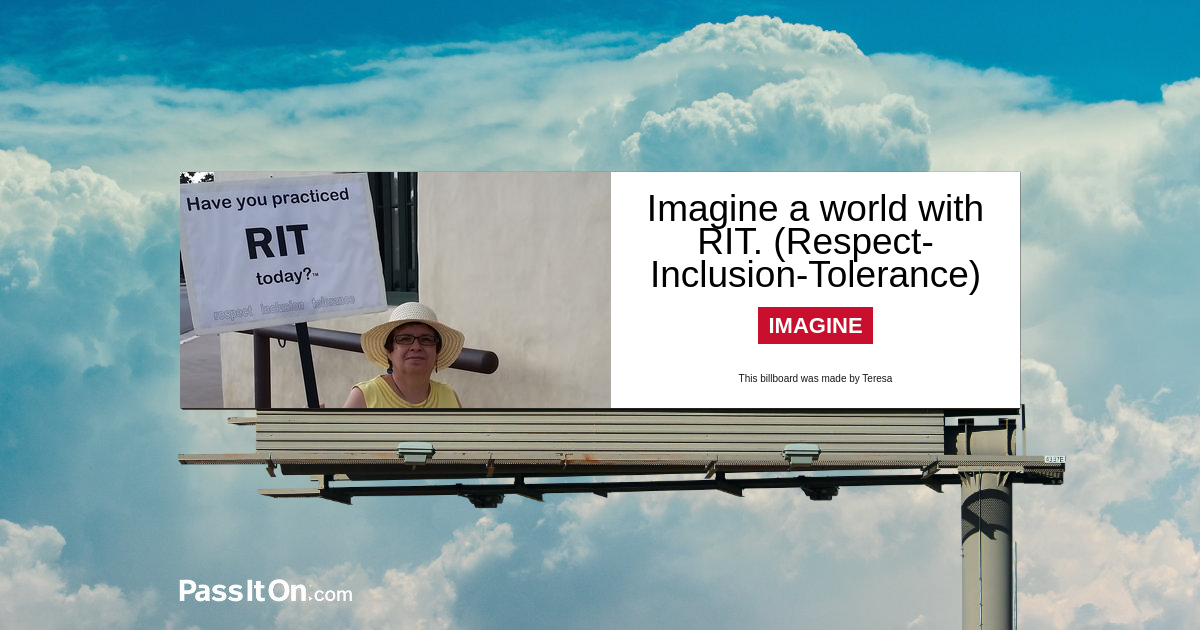 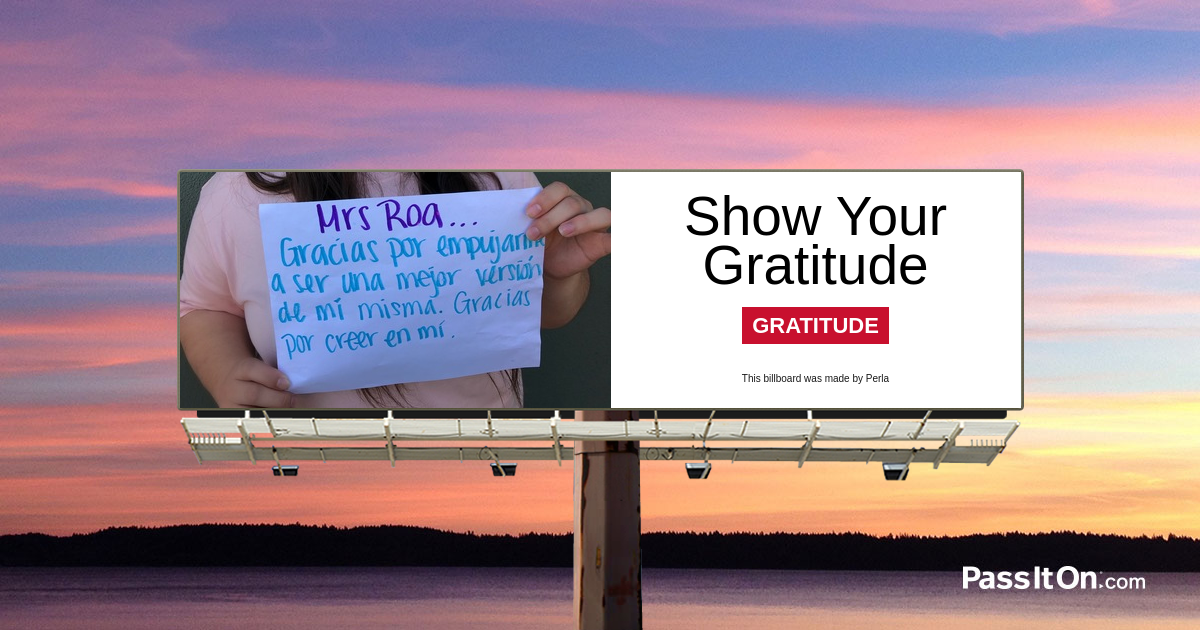 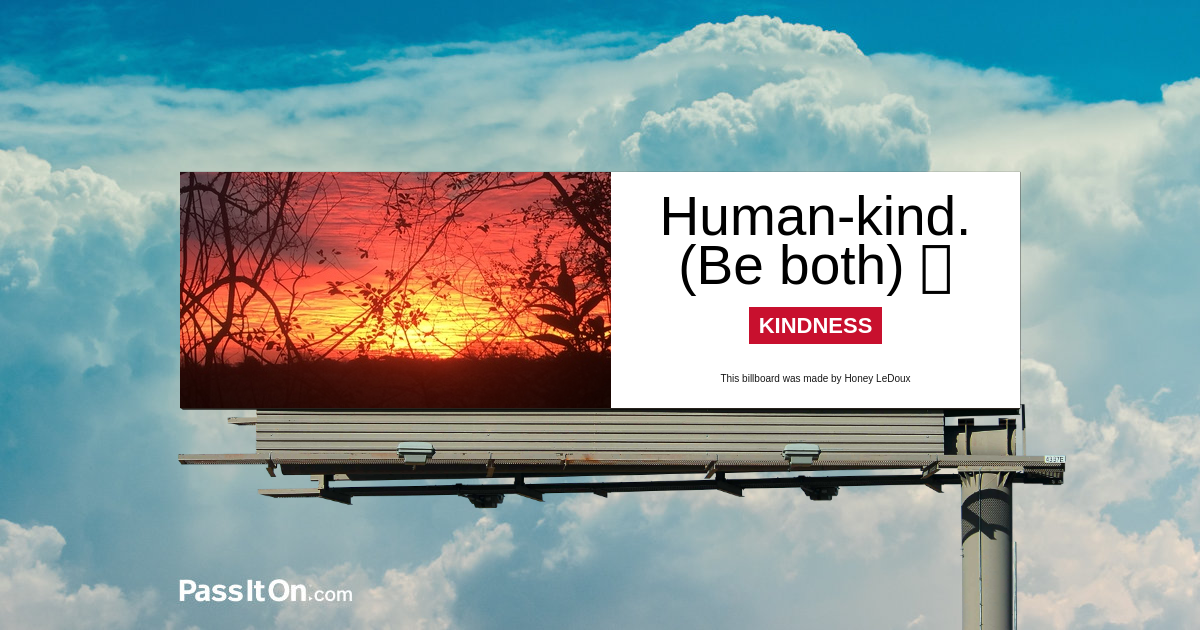 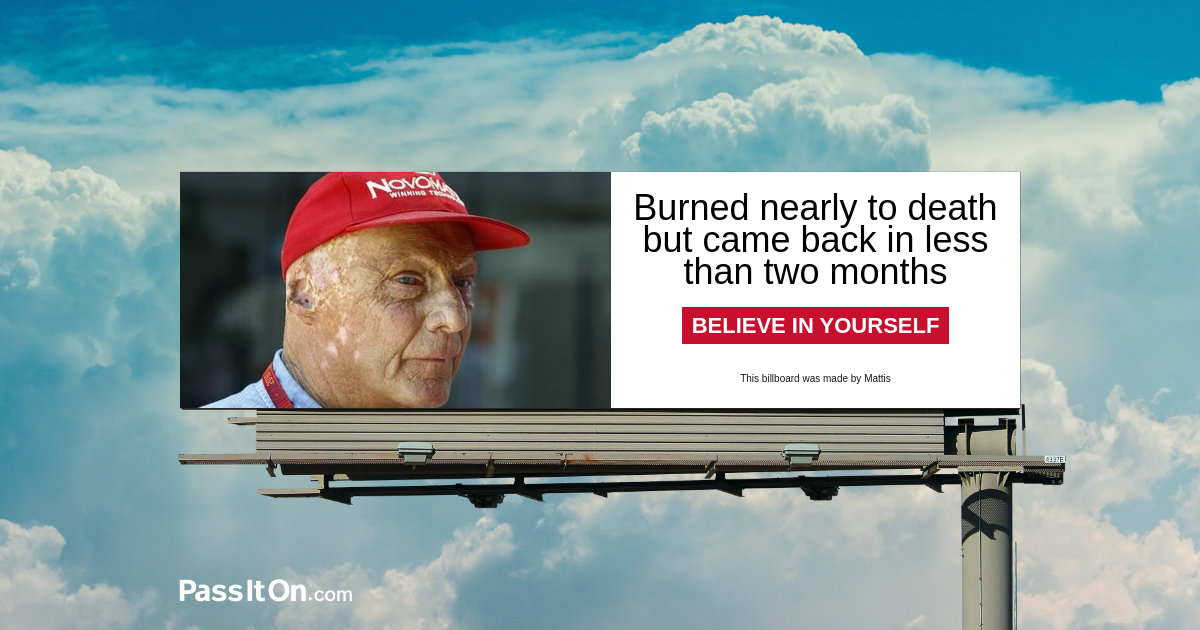 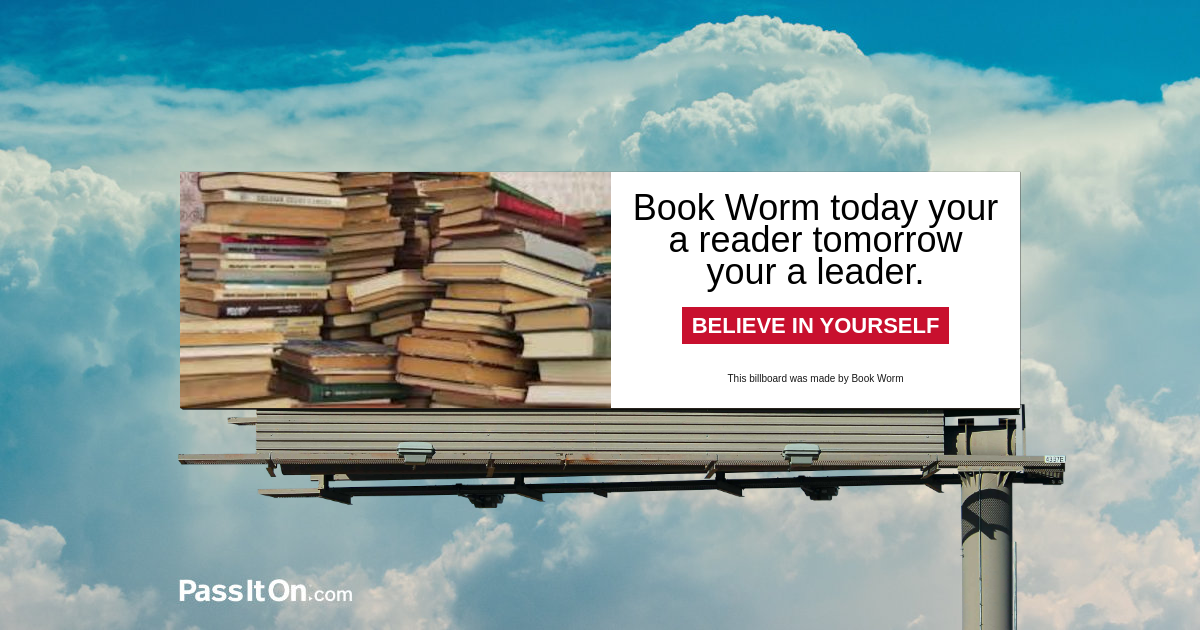 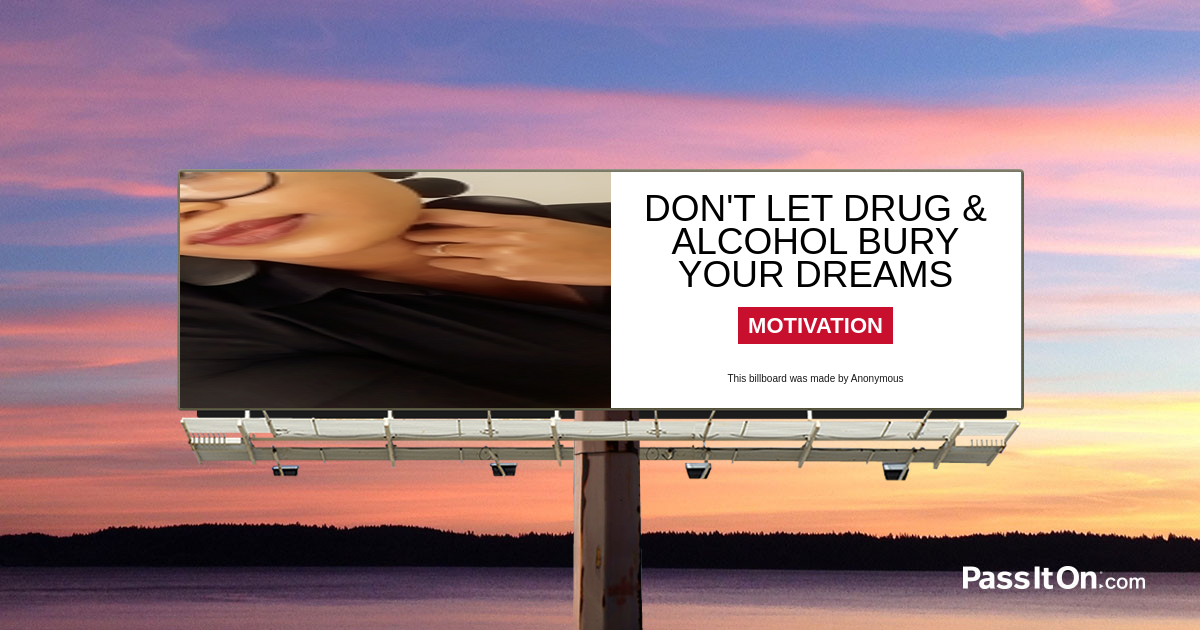 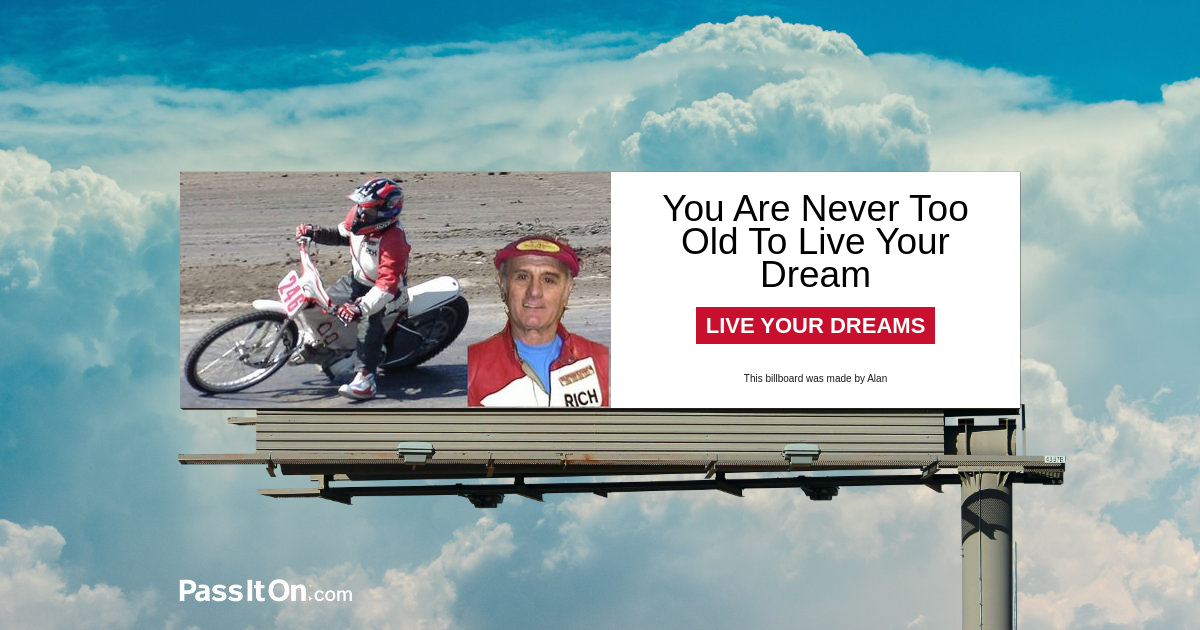 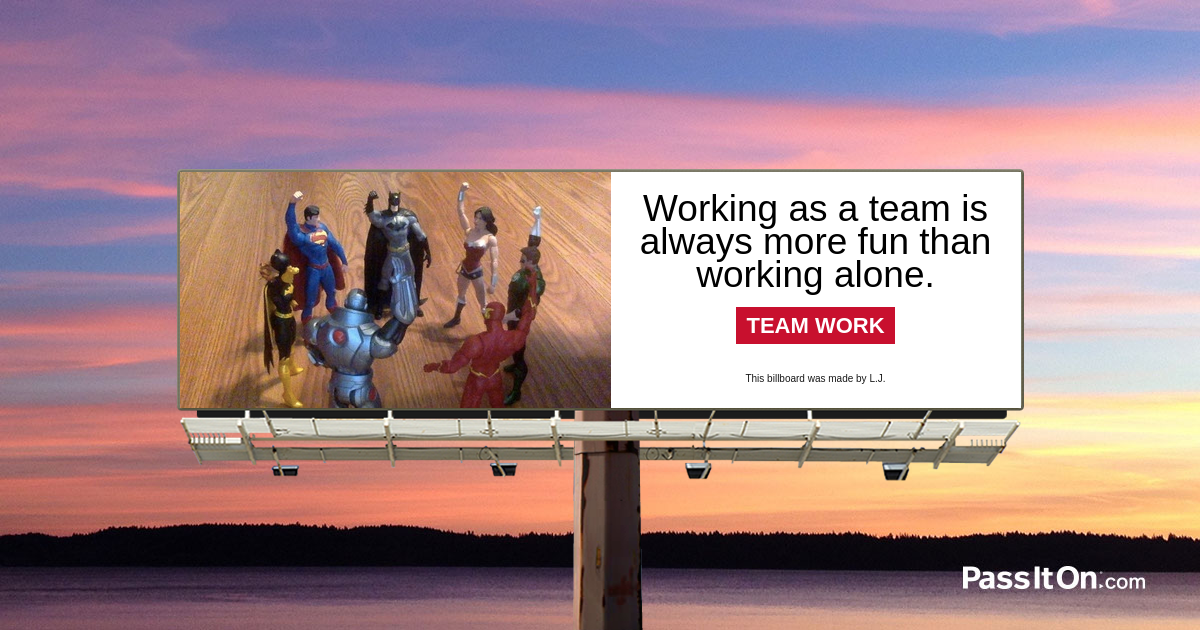 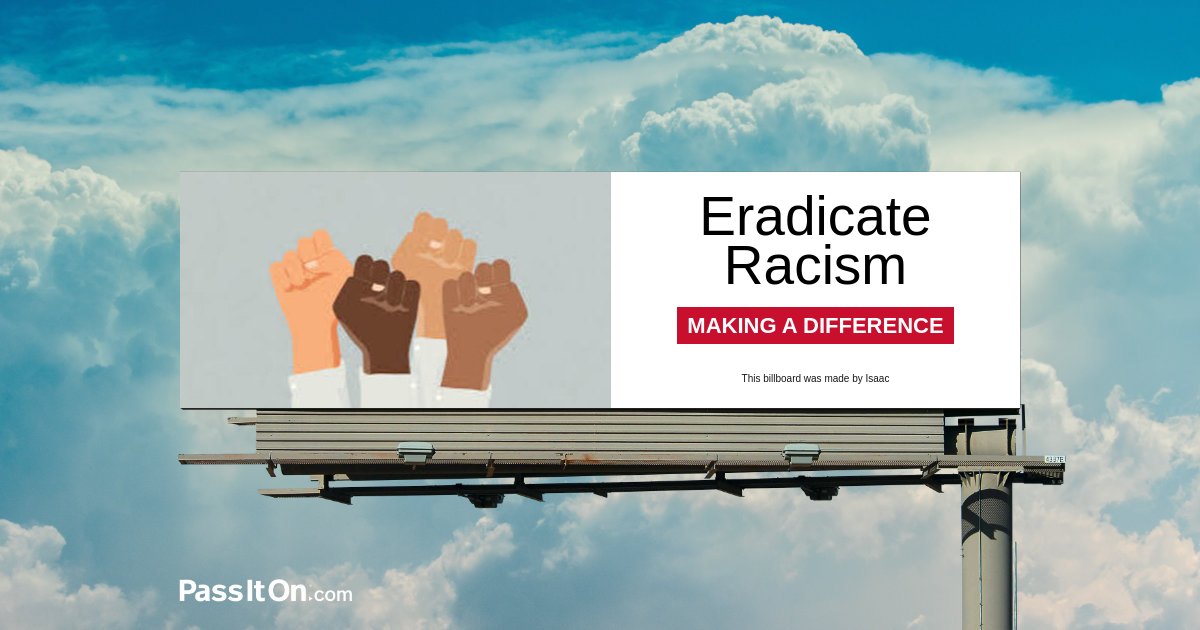 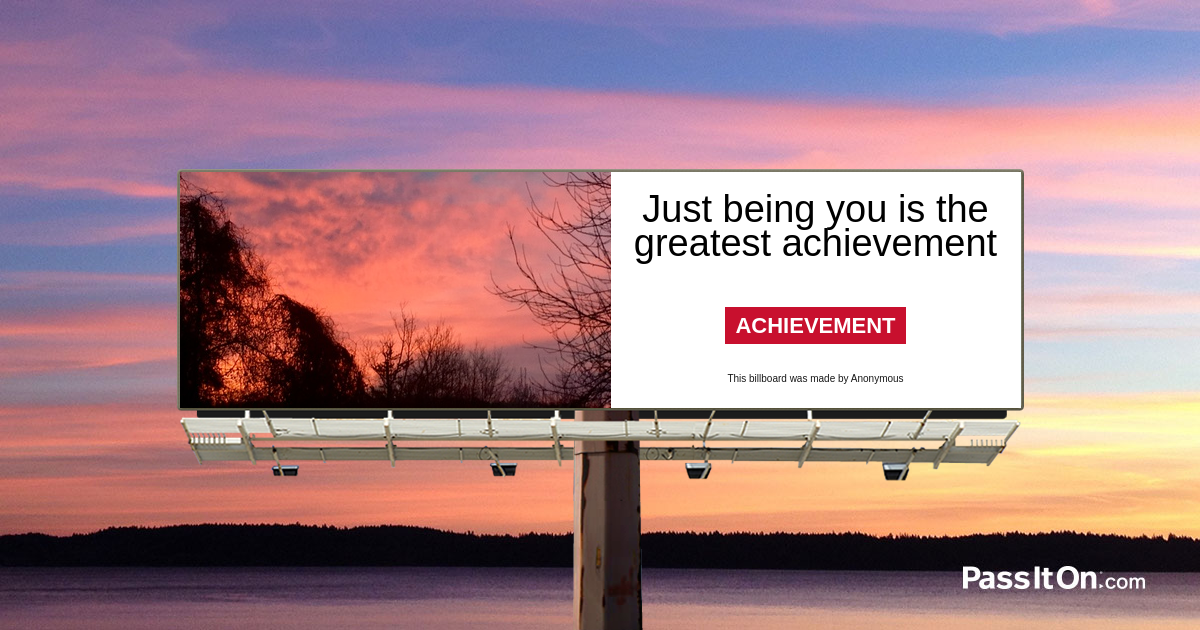 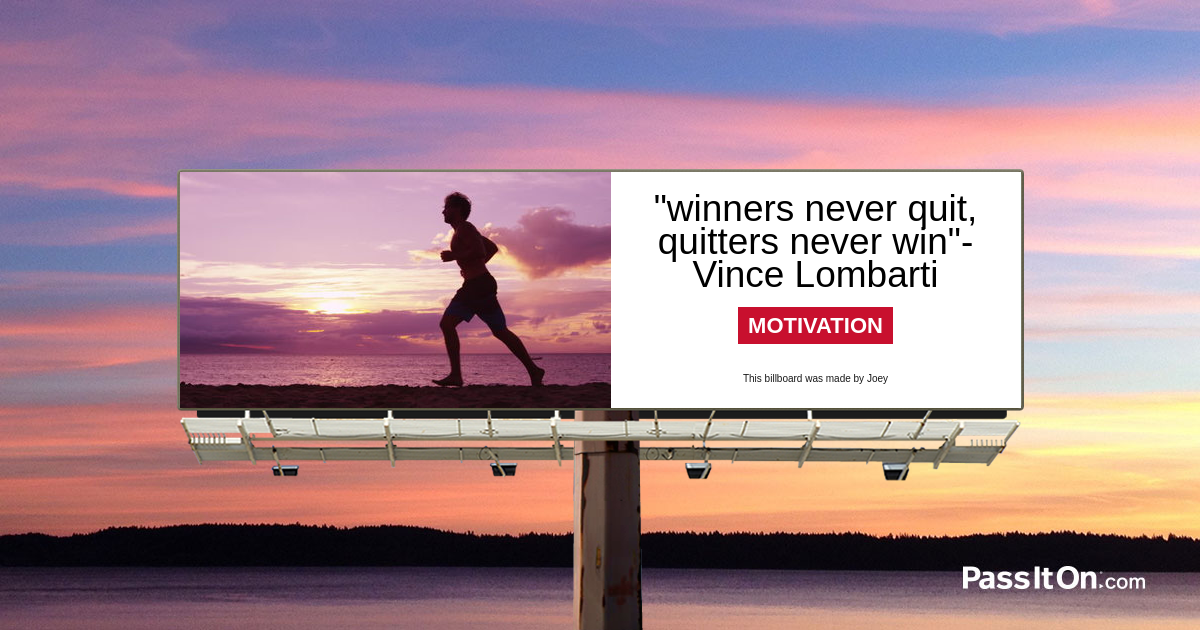 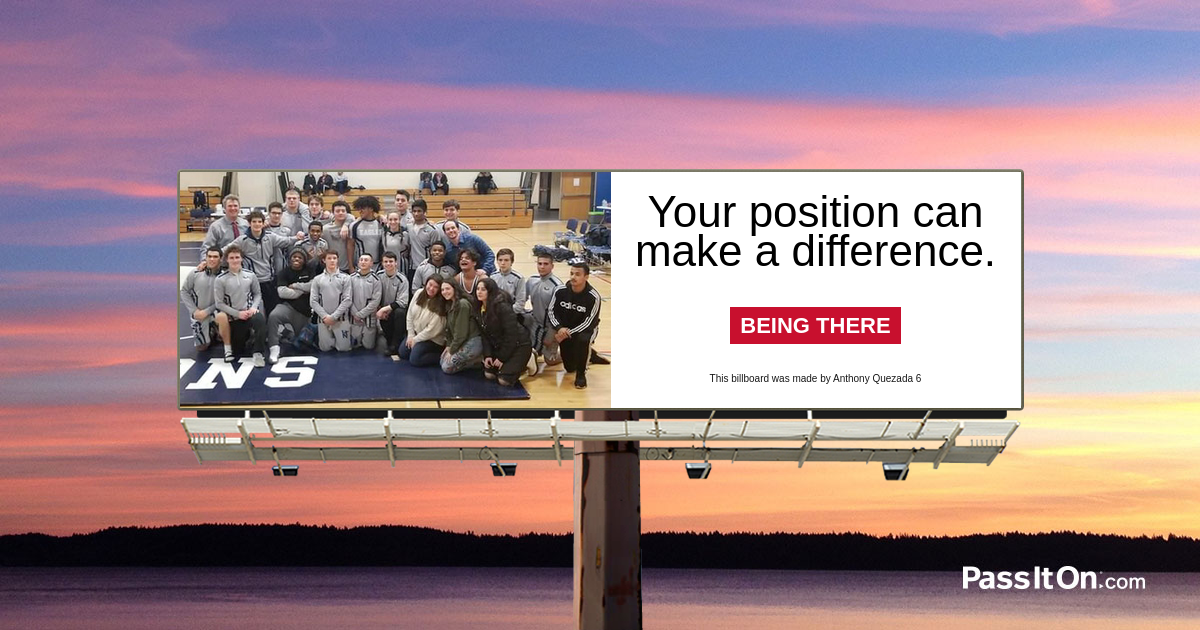 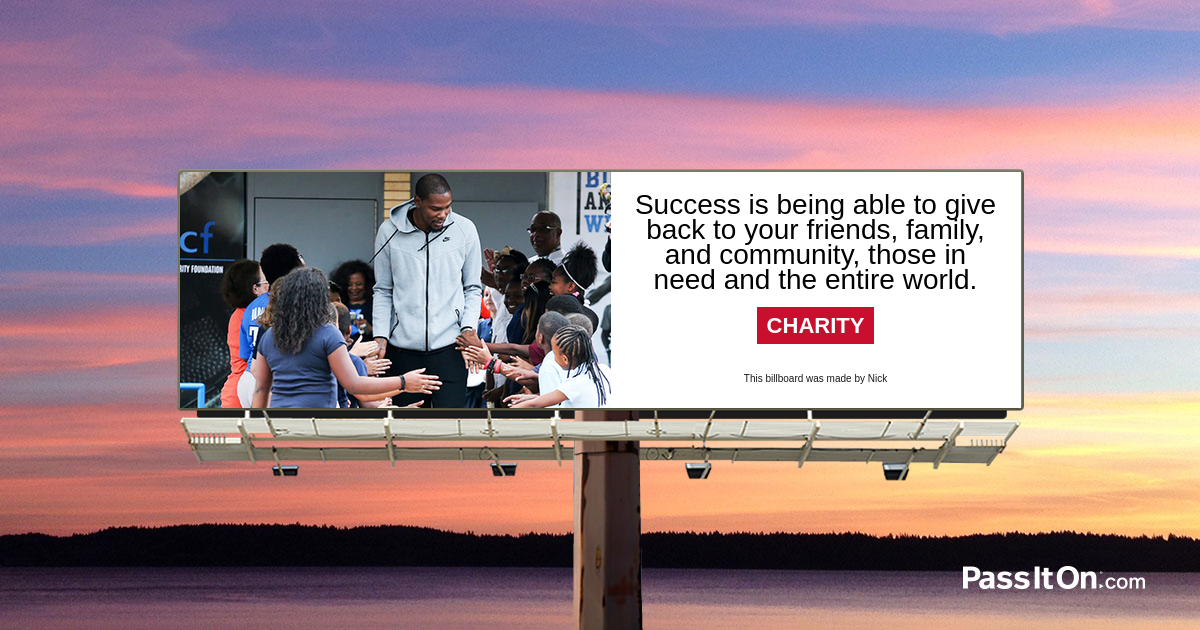 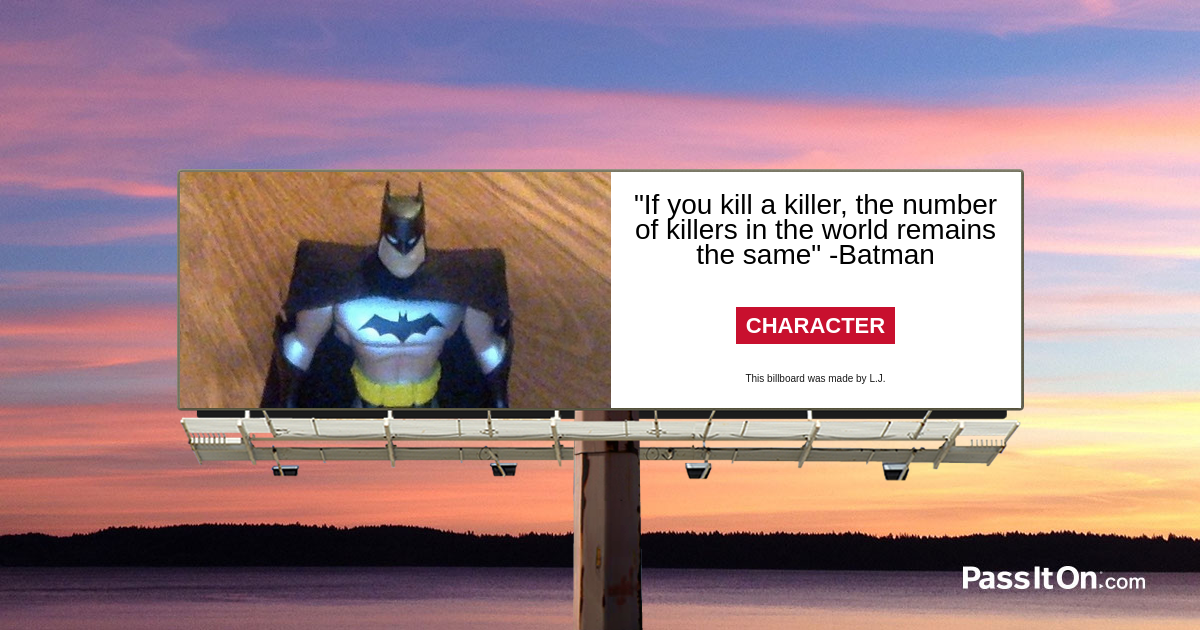 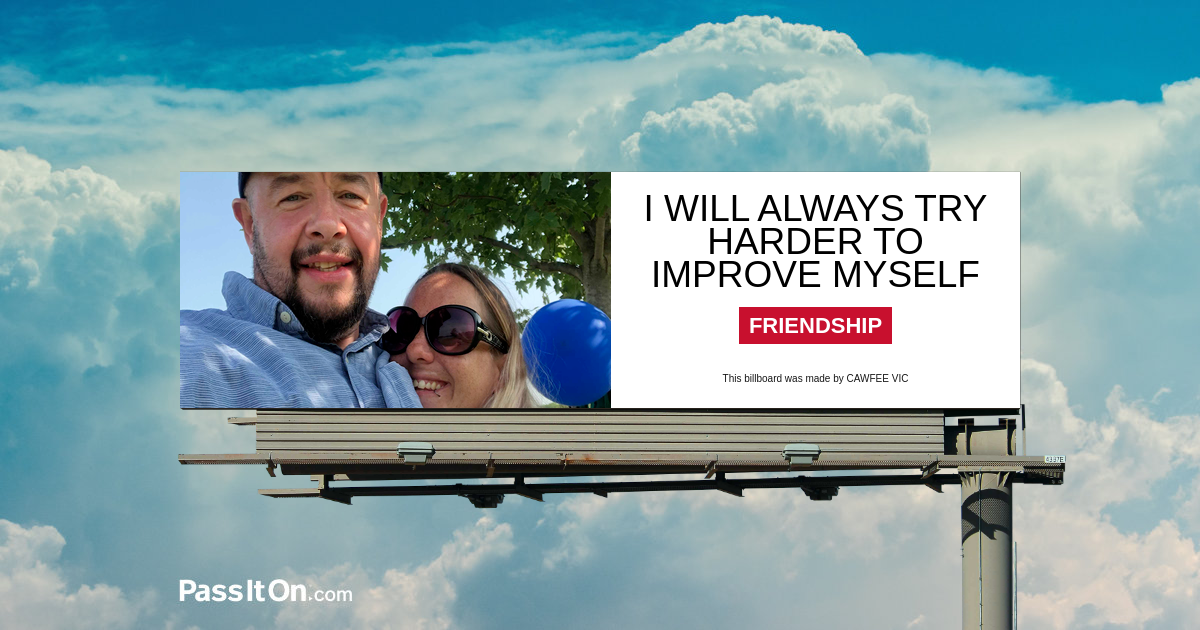 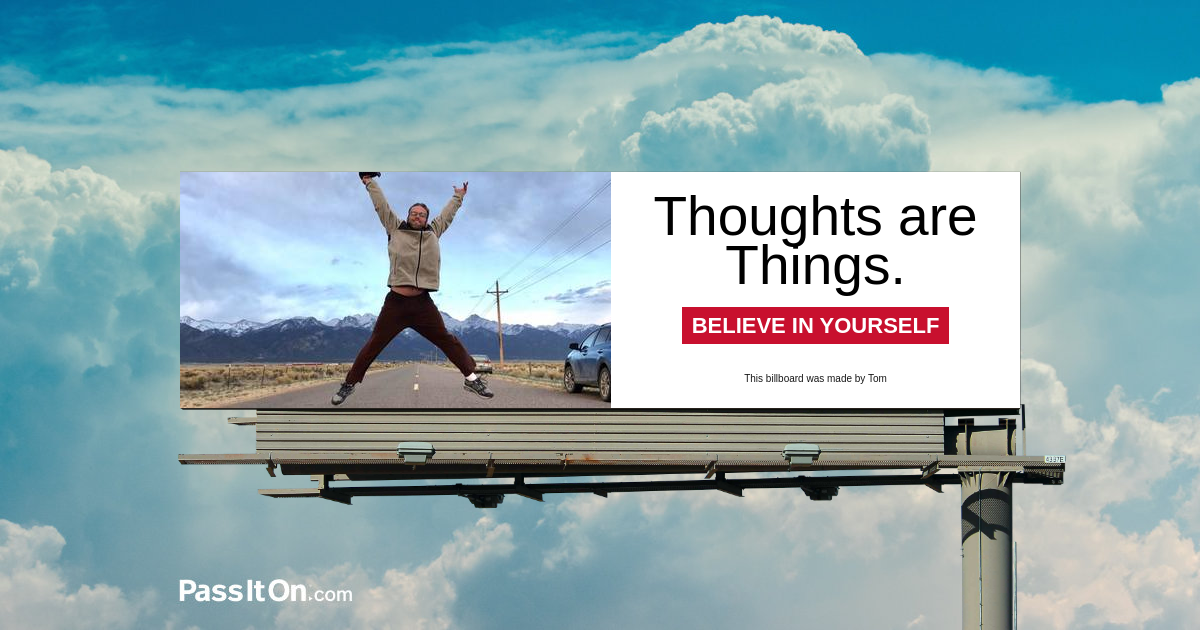 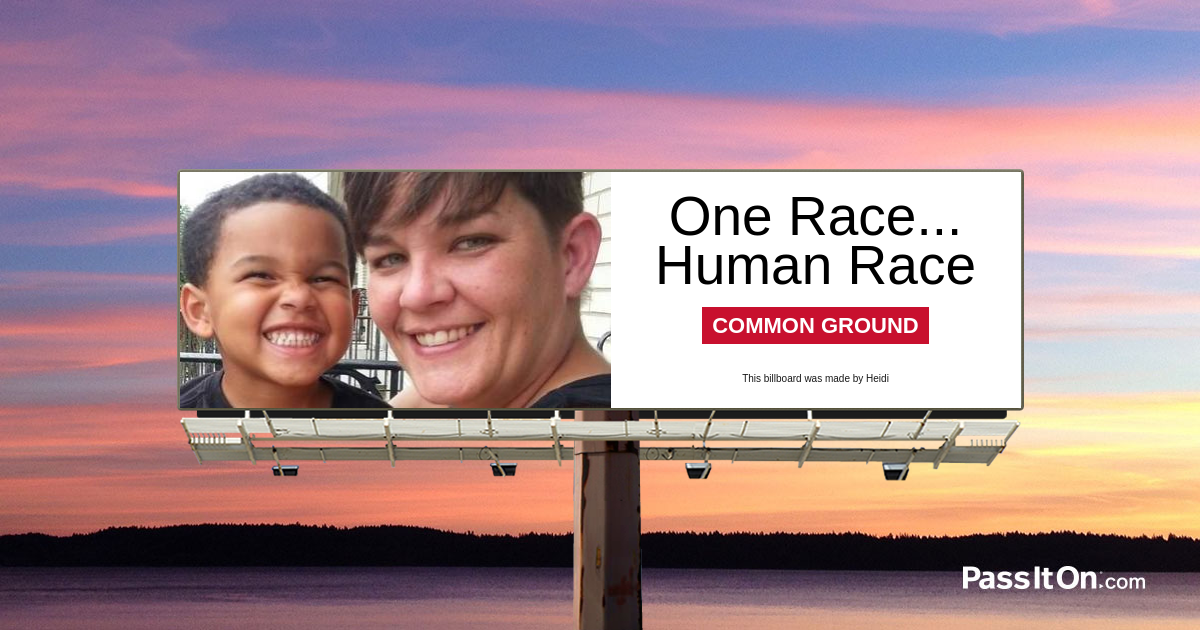 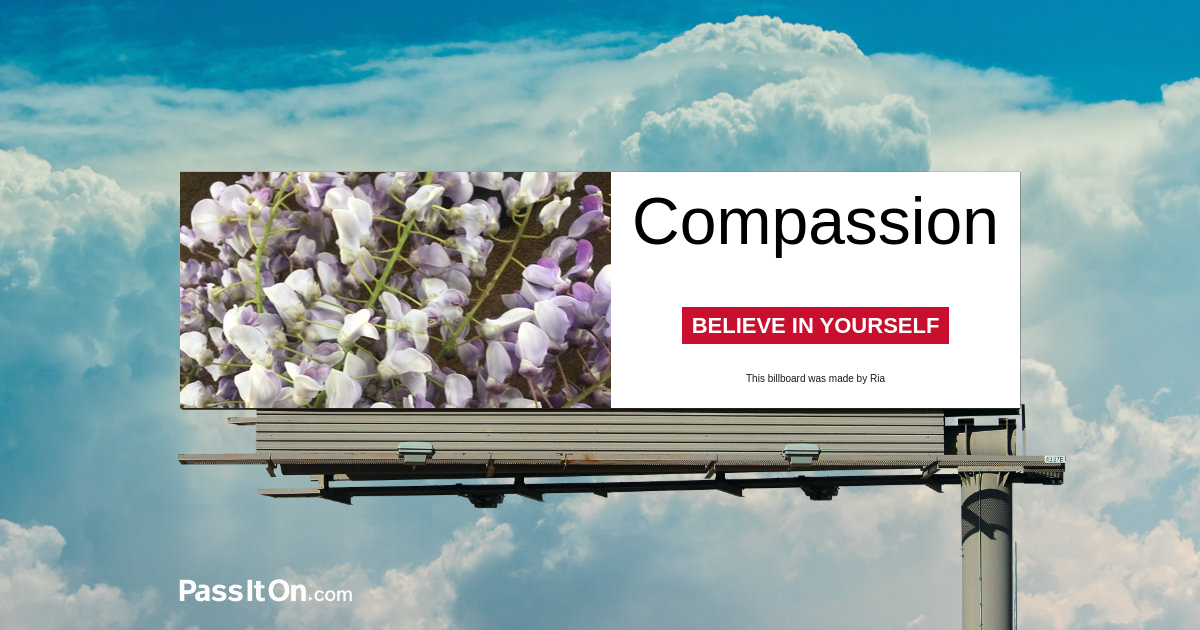 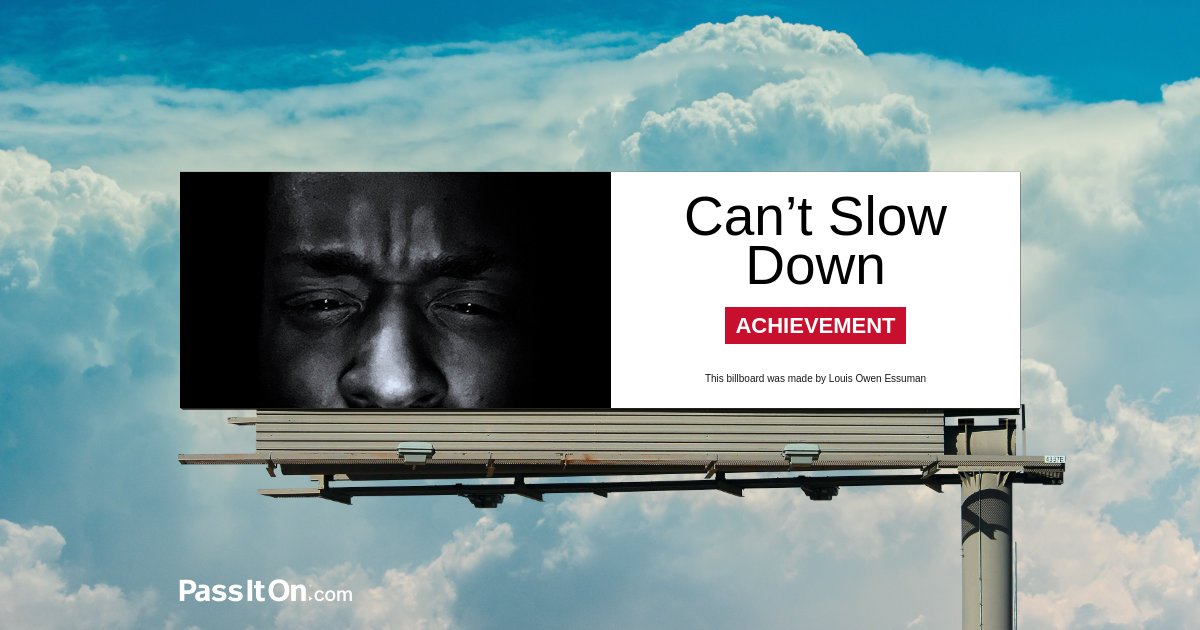 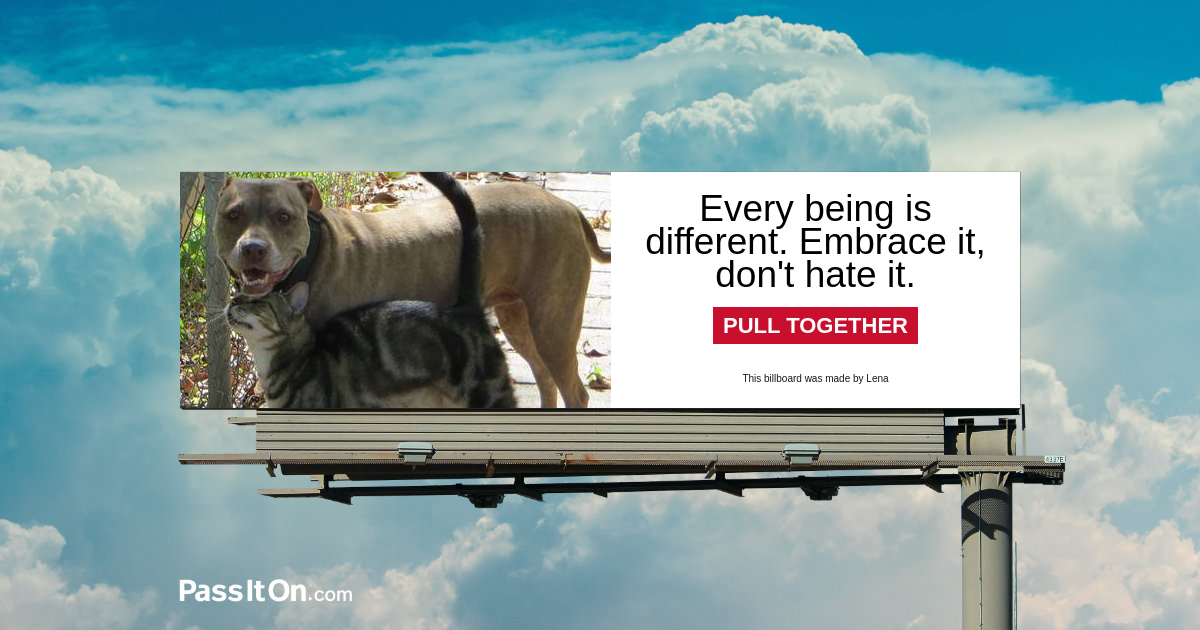 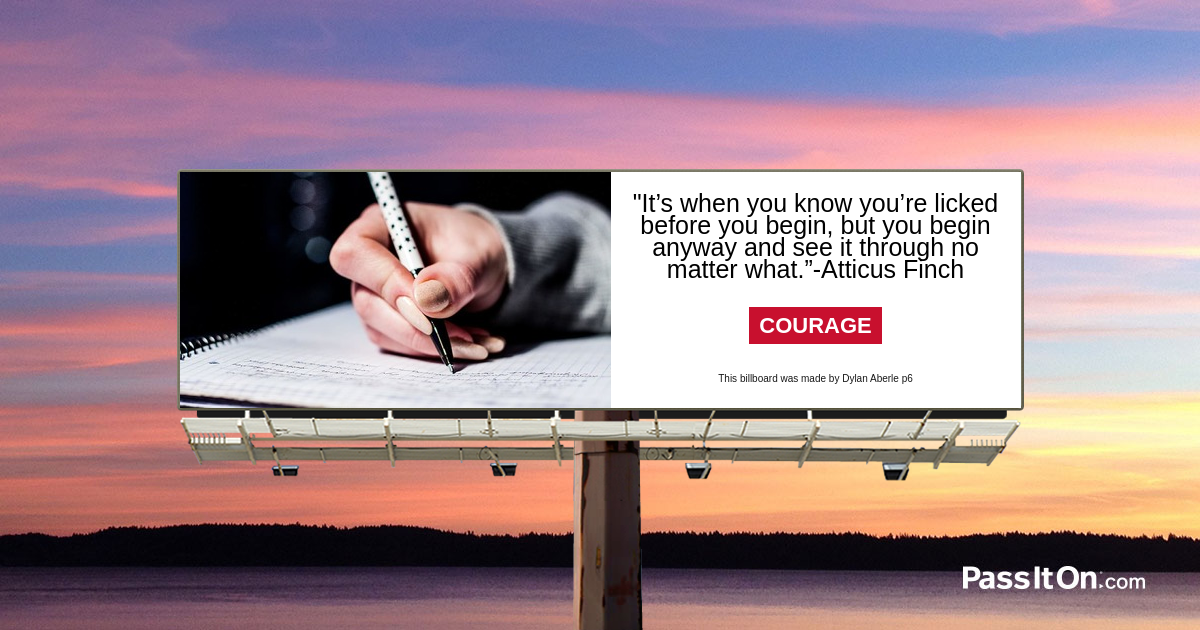 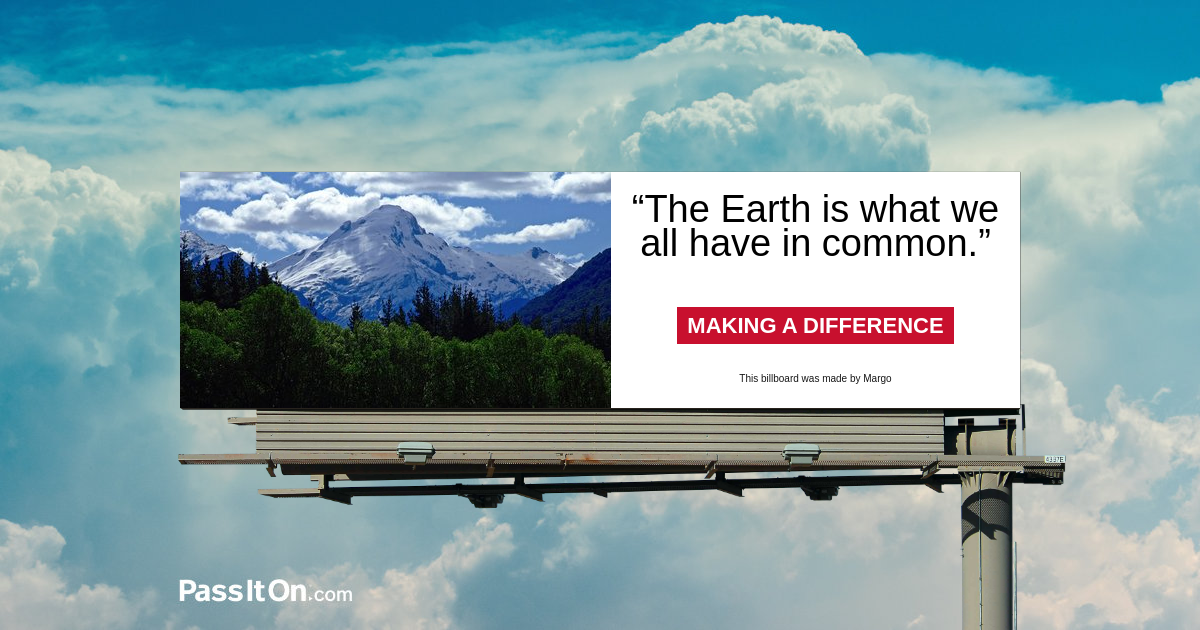 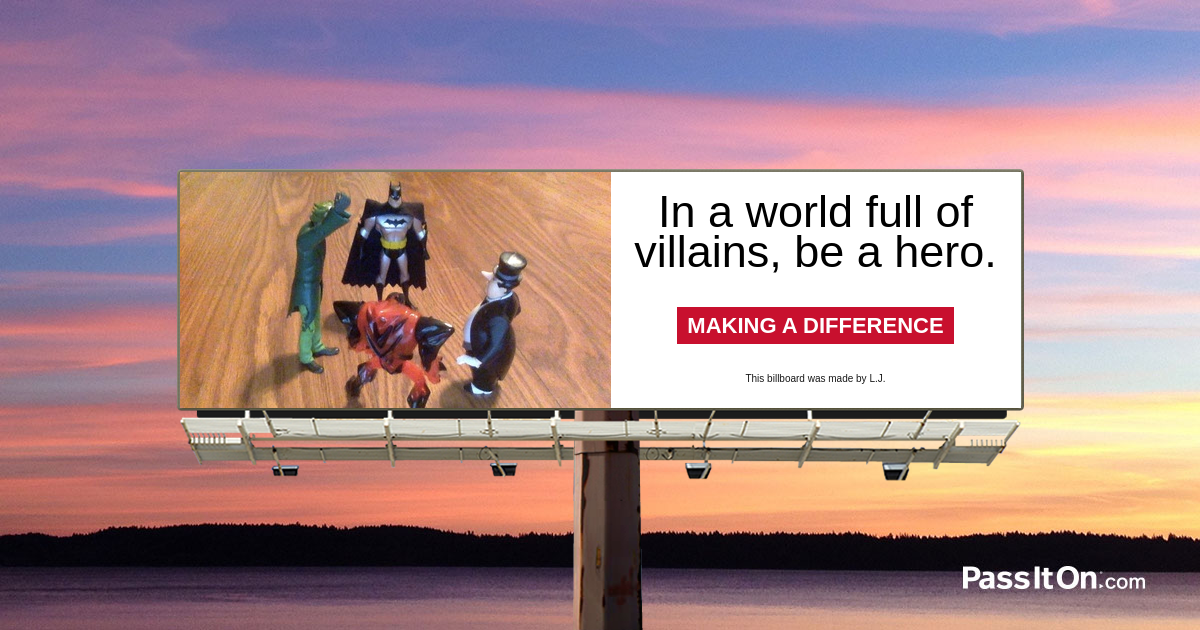 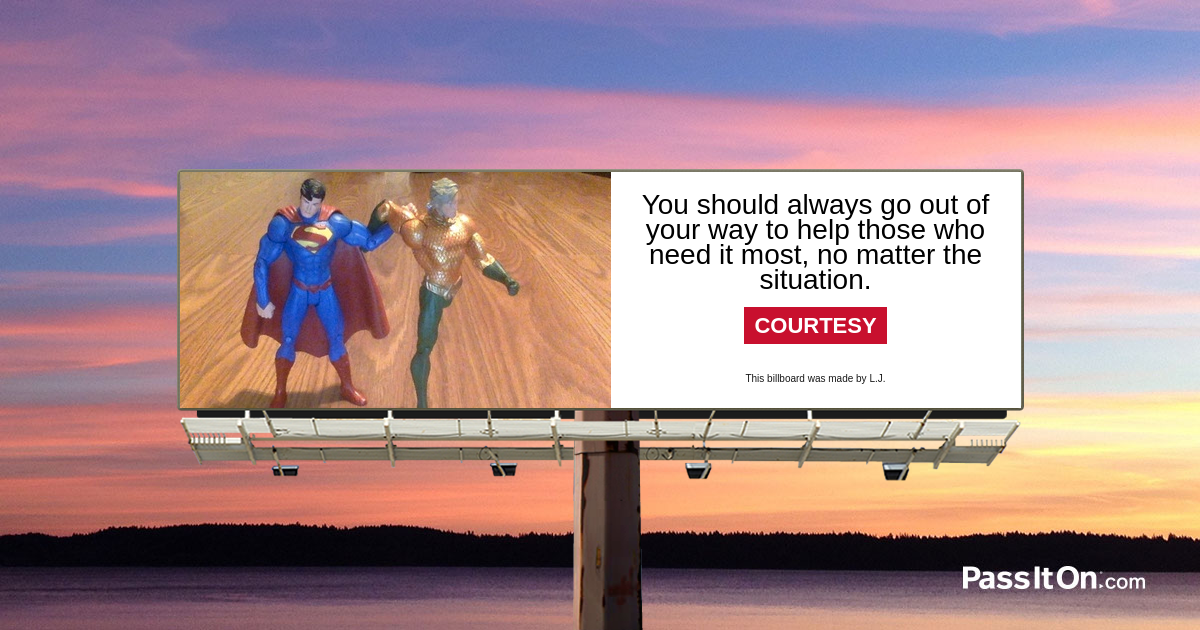 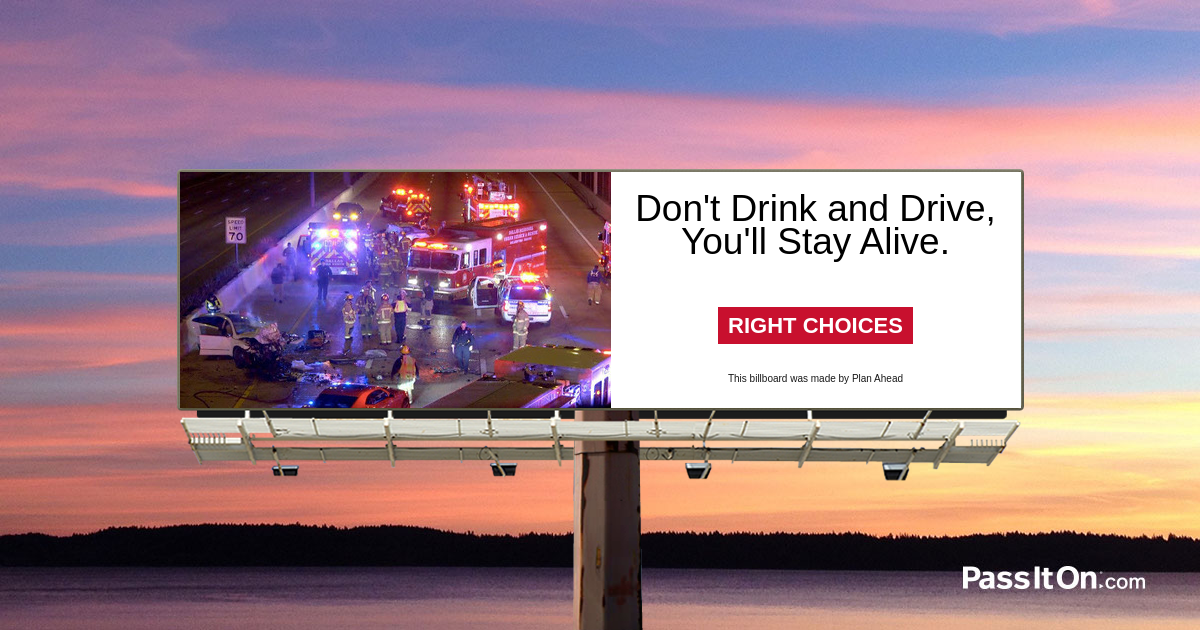 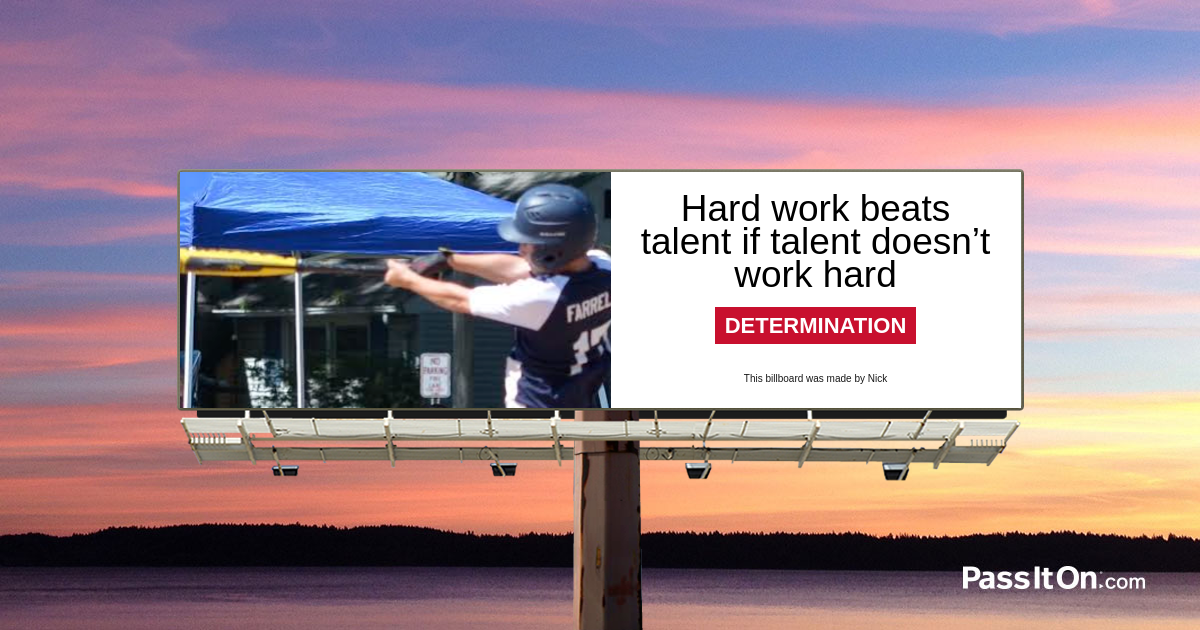 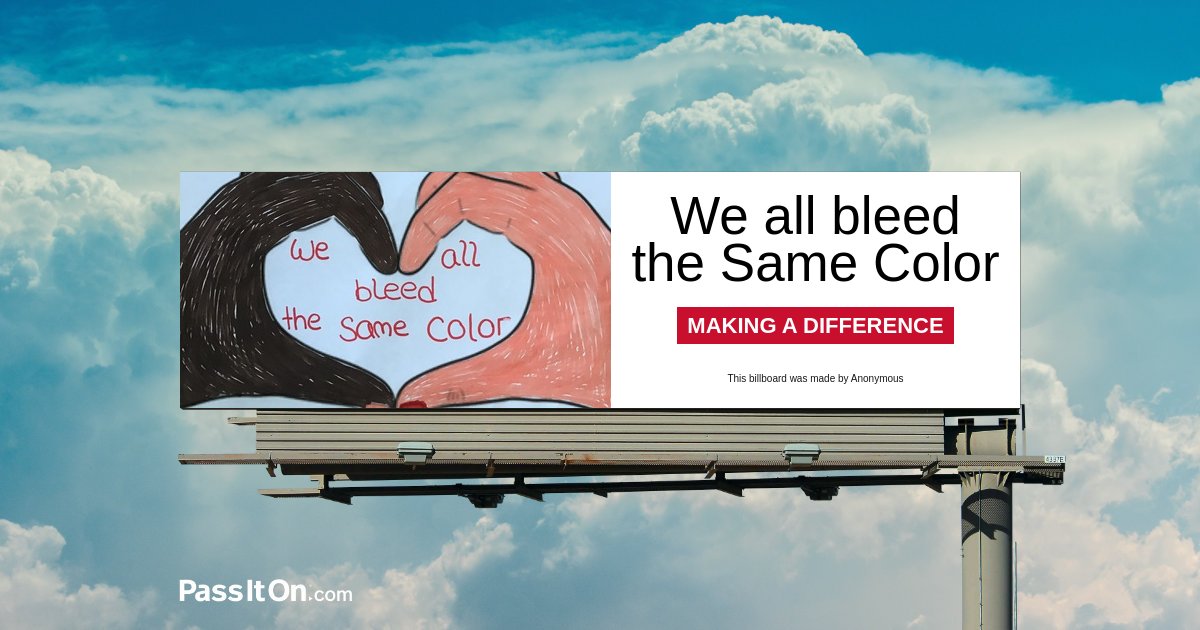 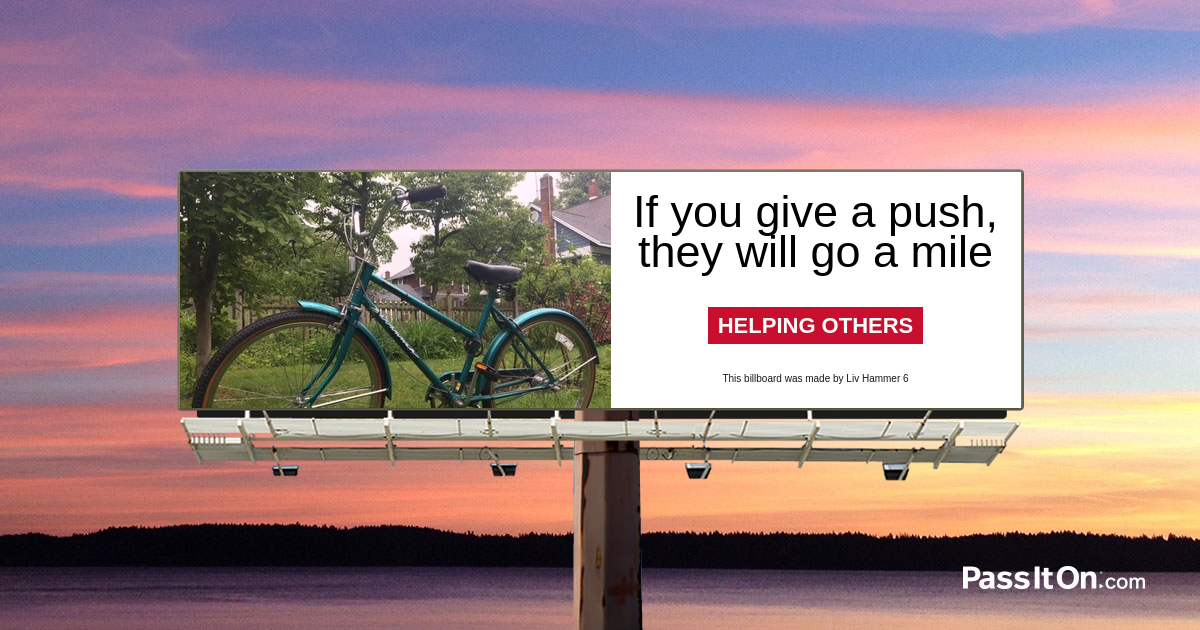 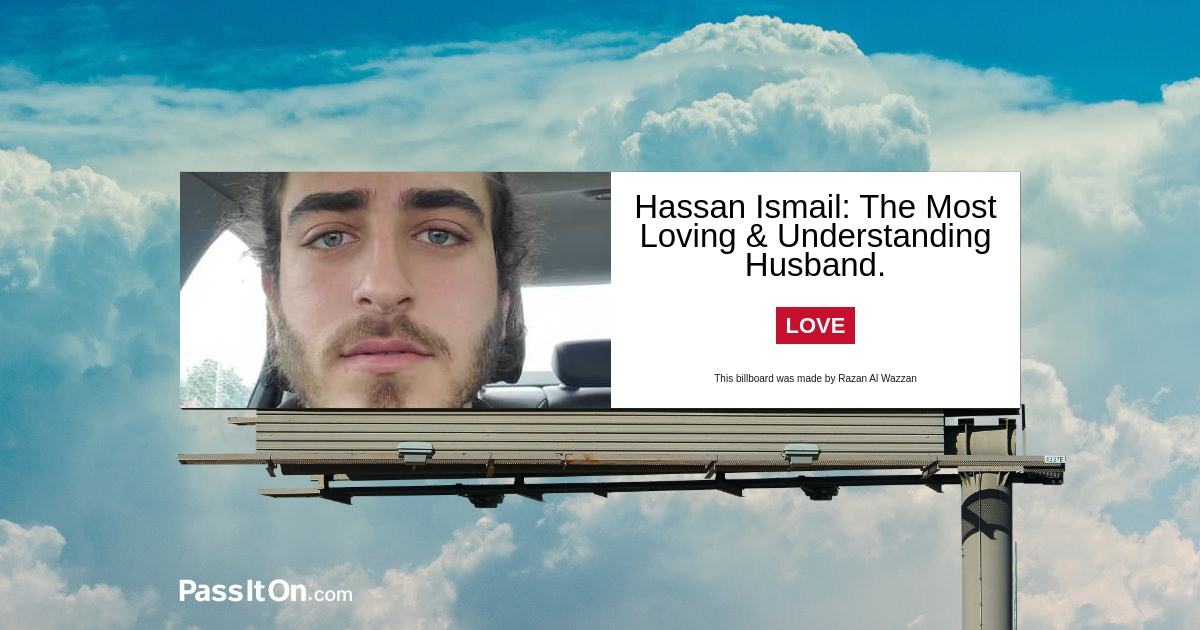