Family Pass It On!
Pass It On®

Yolanda from Nashville, TN SEPTEMBER 24, 2016
Micah you are so creative. I love your billboard. Family is everything.

Libby from Birmingham, AL SEPTEMBER 23, 2016
love love love this. and you're right, family is everything. Great Job Micah!!!!!

Crystal from Dallas SEPTEMBER 23, 2016
Micah, love your swag, this is Awesome!!

Toya from Irondale, AL  SEPTEMBER 23, 2016
Awesome! It's a blessing to be alive to spend time with family. Love is the center of our family heartstrings!

Michael from Alabama SEPTEMBER 23, 2016
What a great Billboard. Well Done!!

Mattie Chambers from Moundville, Alabama SEPTEMBER 23, 2016
I am soooo PROUD of you Micah for knowing at such a young age how important FAMILY VALUES are.. We love You #TeamFam#

Latrice from Texas SEPTEMBER 23, 2016
You have a beautiful and blessed family!

Patricia from Alabama SEPTEMBER 22, 2016
I love it! Way to go, Micah Burroughs!

Cady from Georgia SEPTEMBER 21, 2016
That is very creative 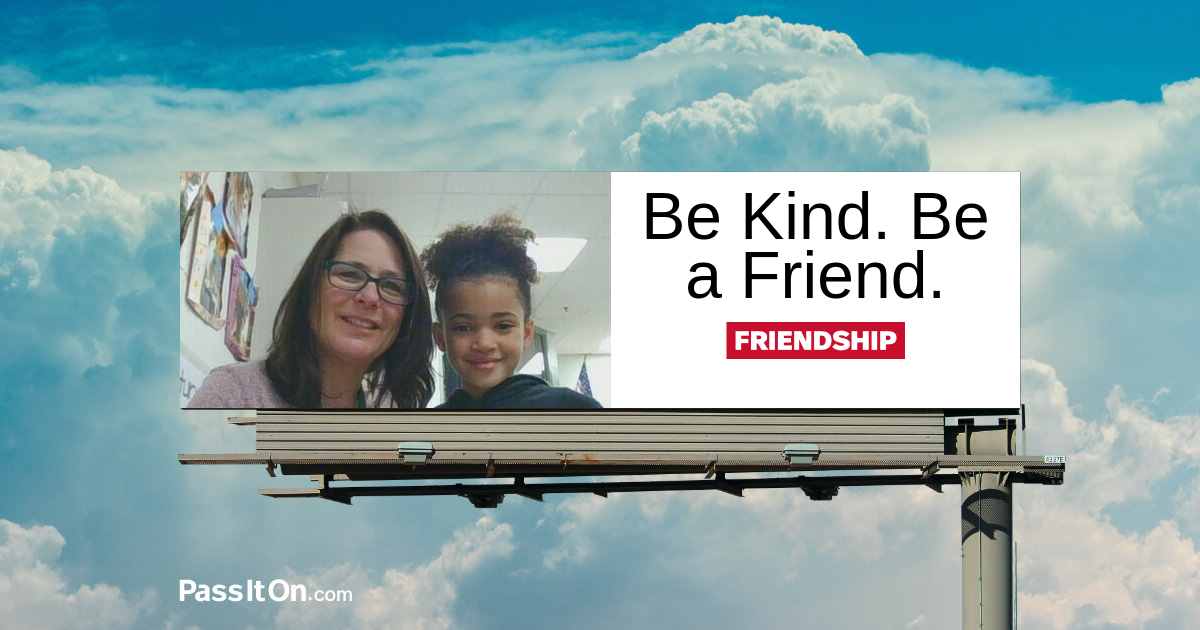 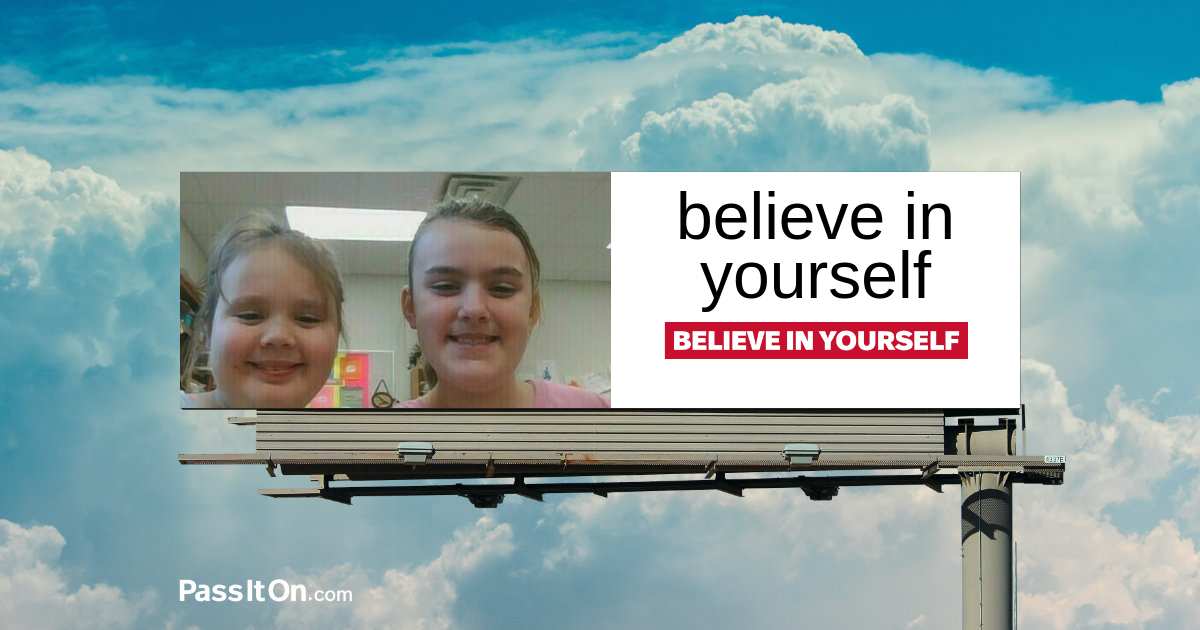 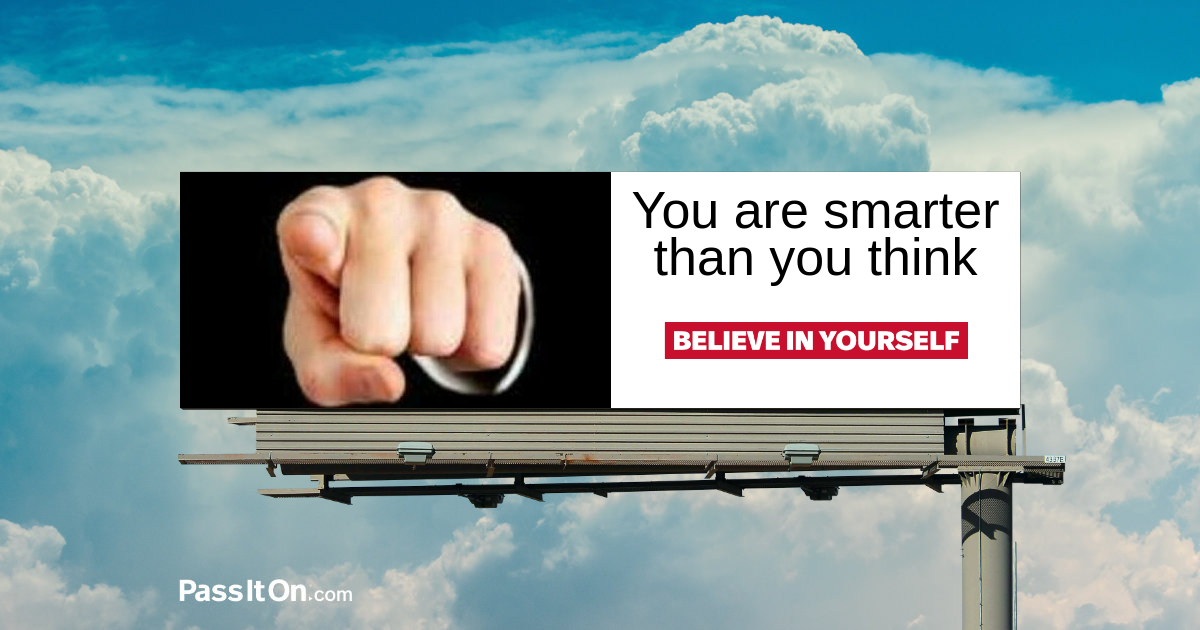 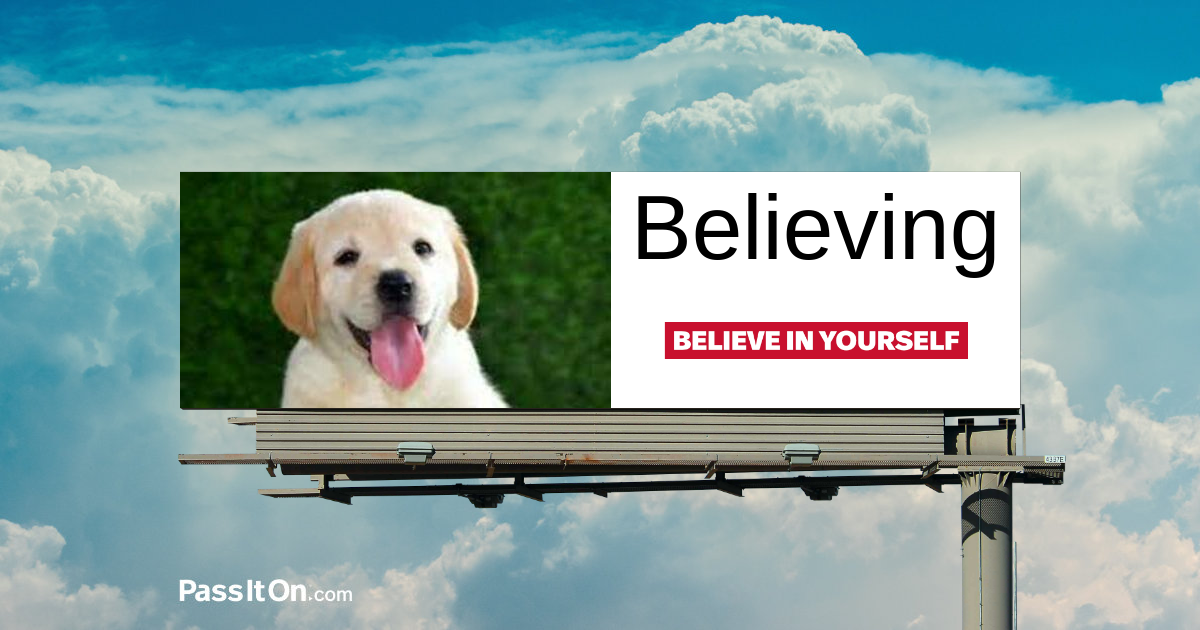 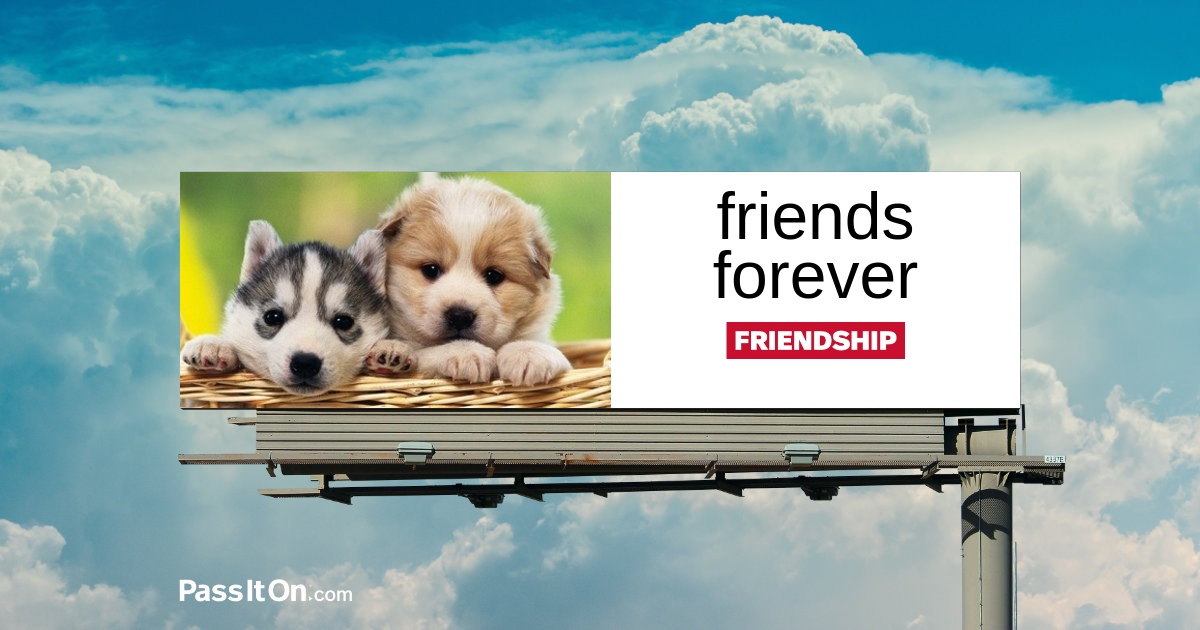 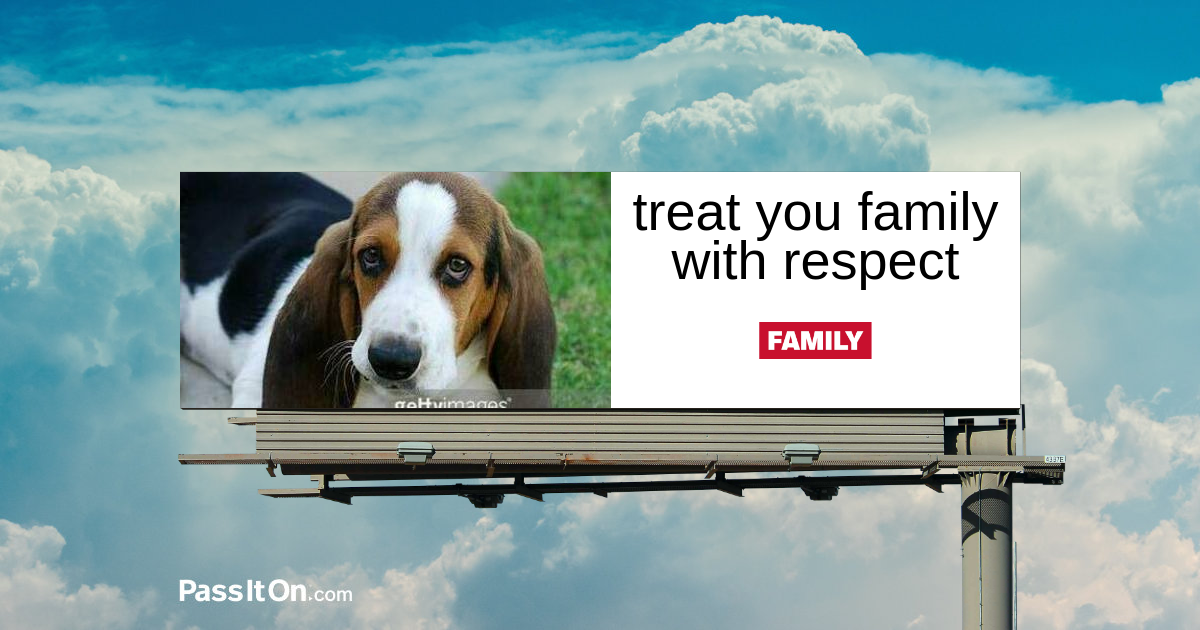 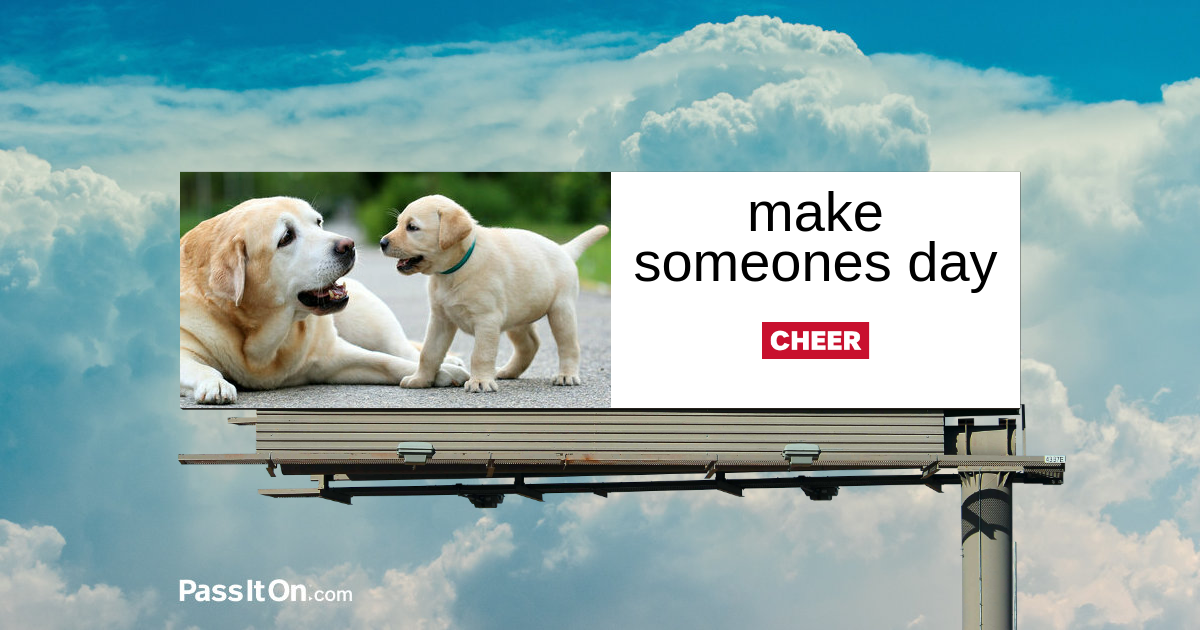 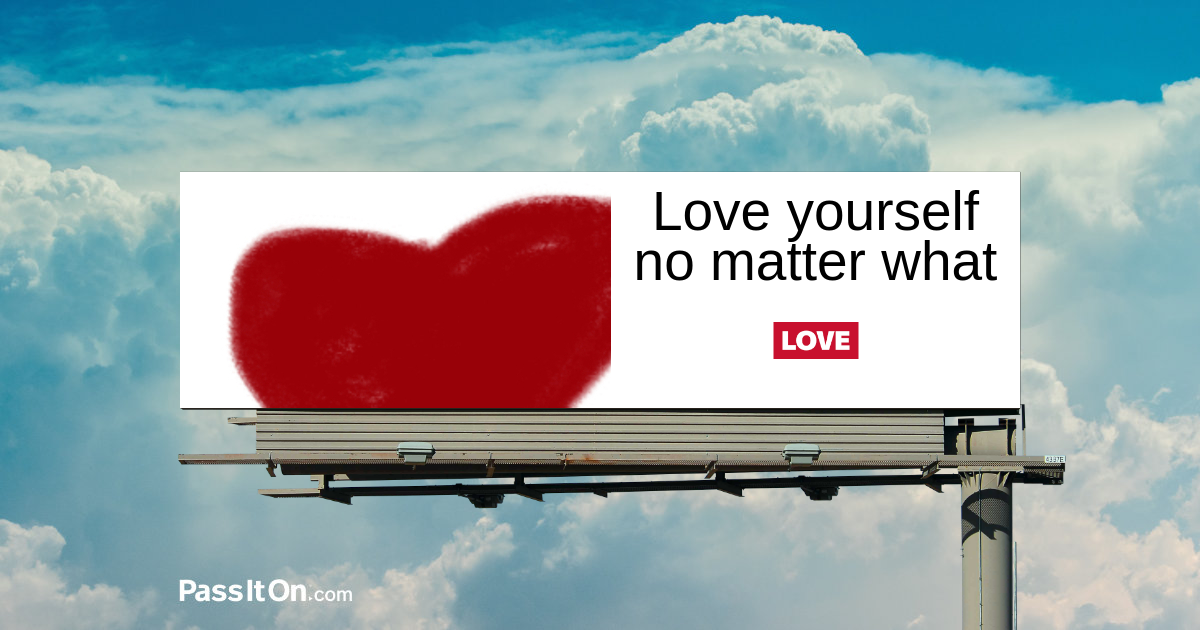 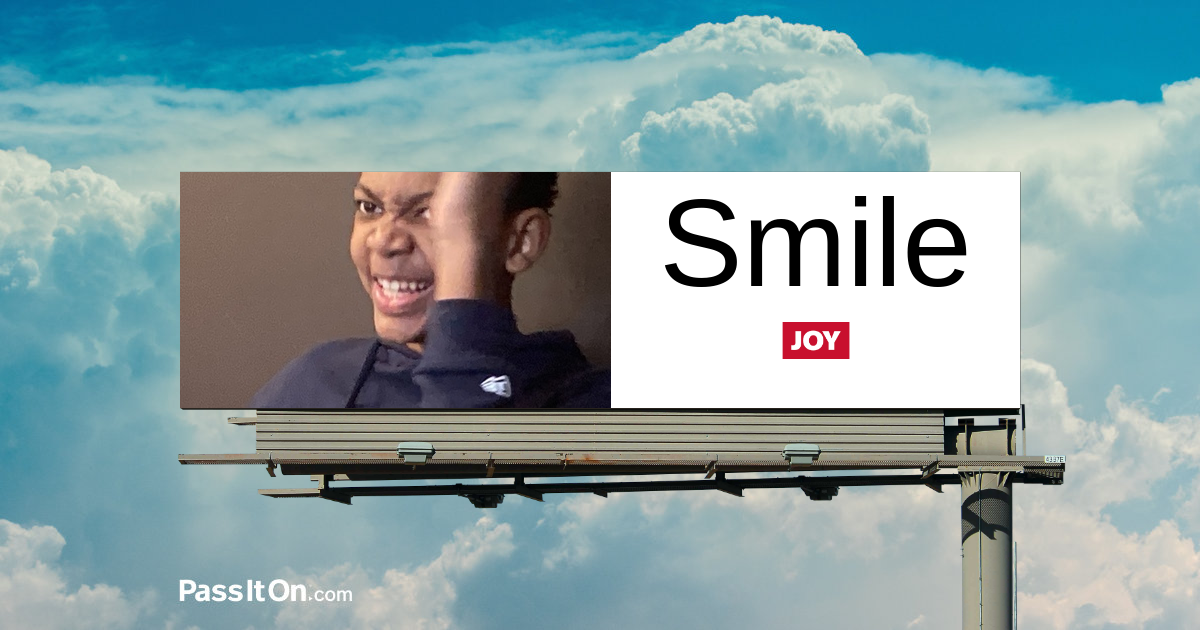 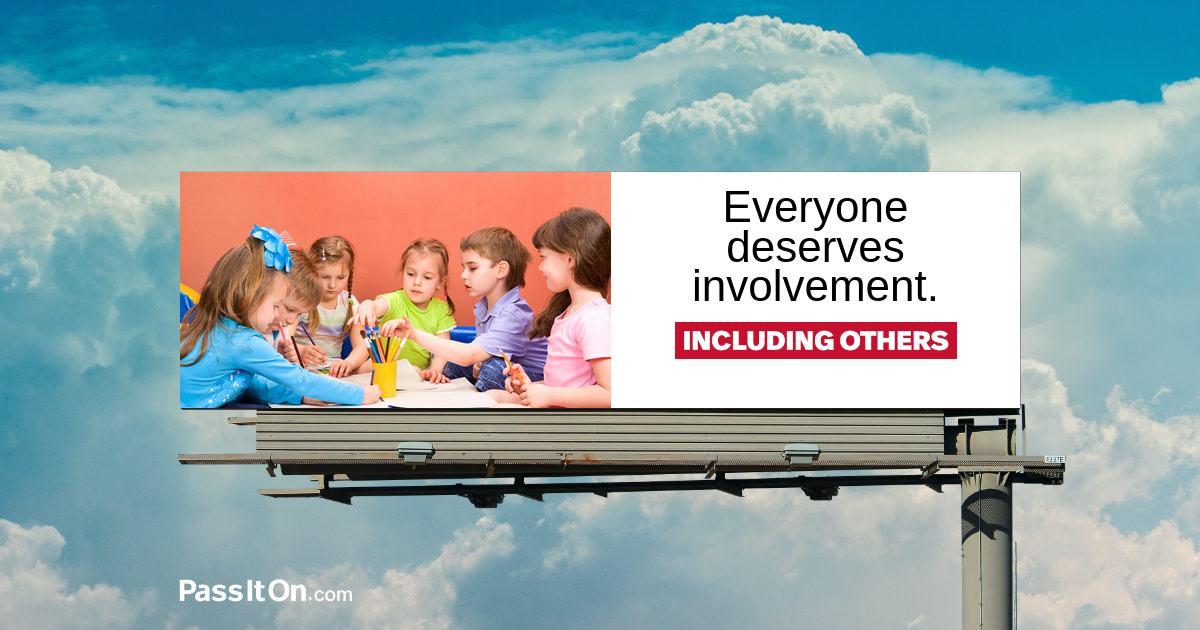 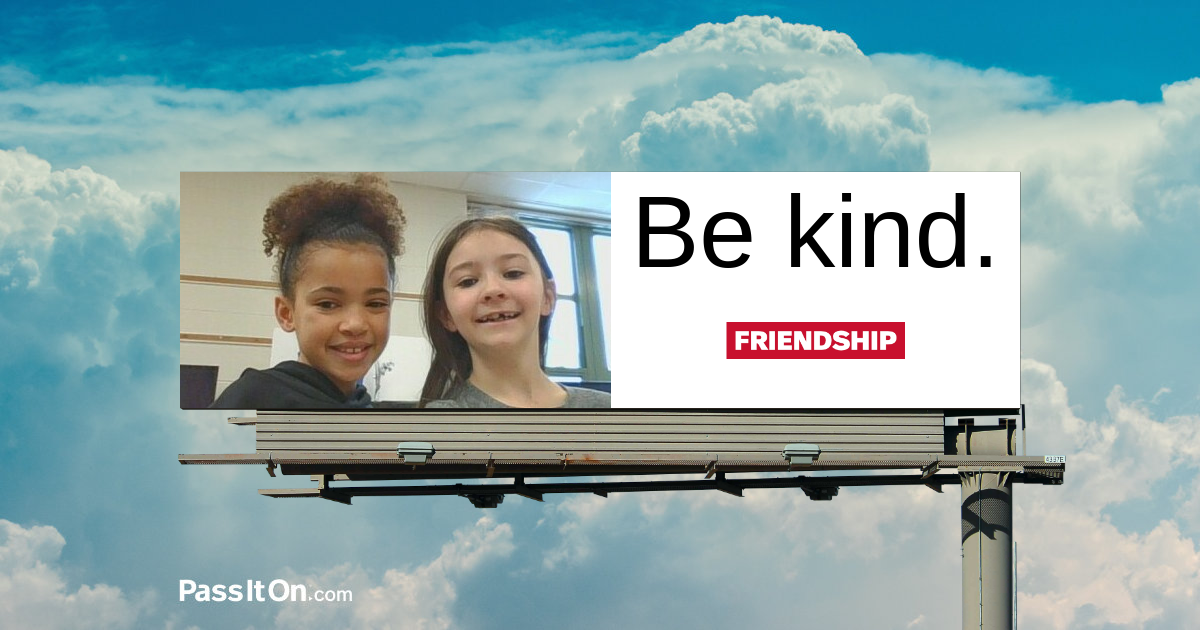 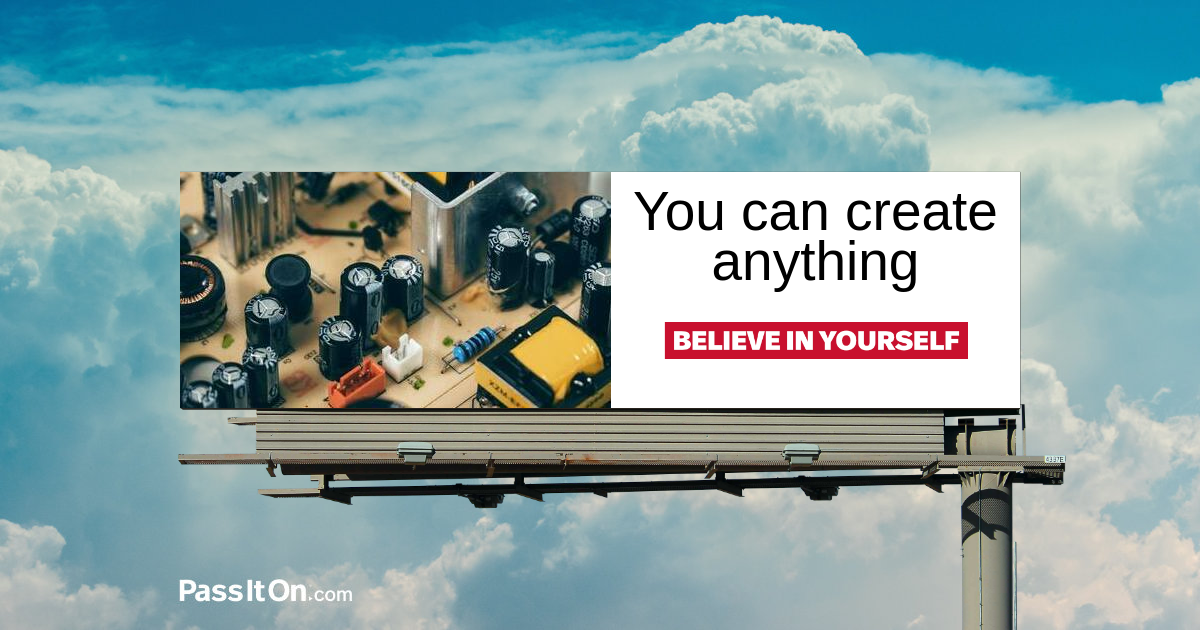 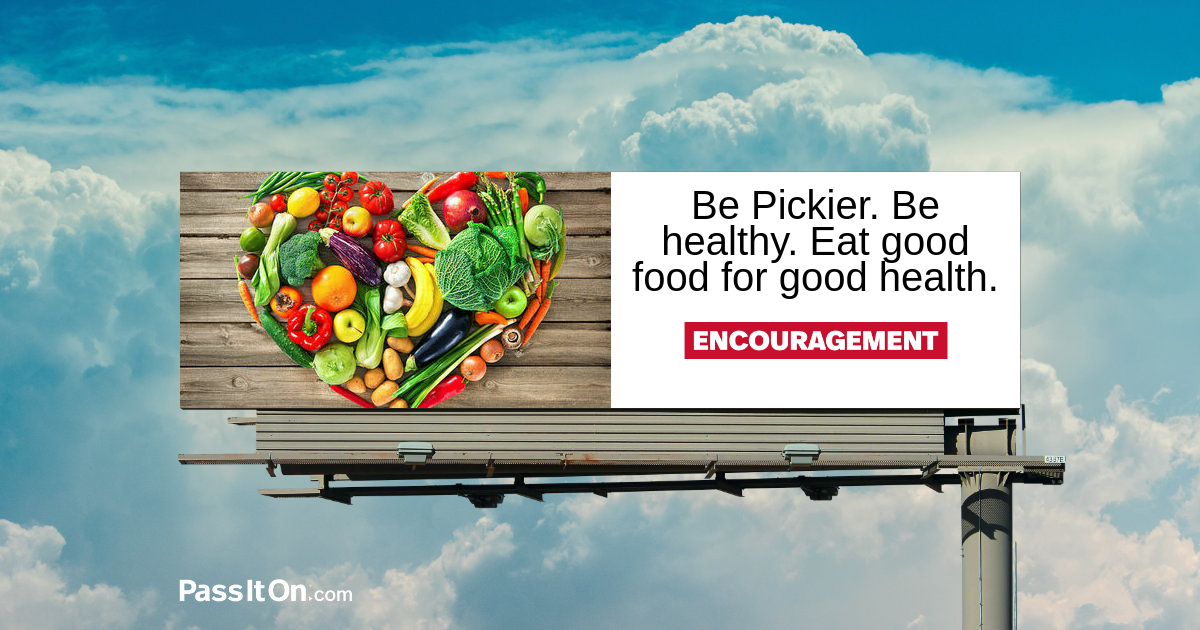 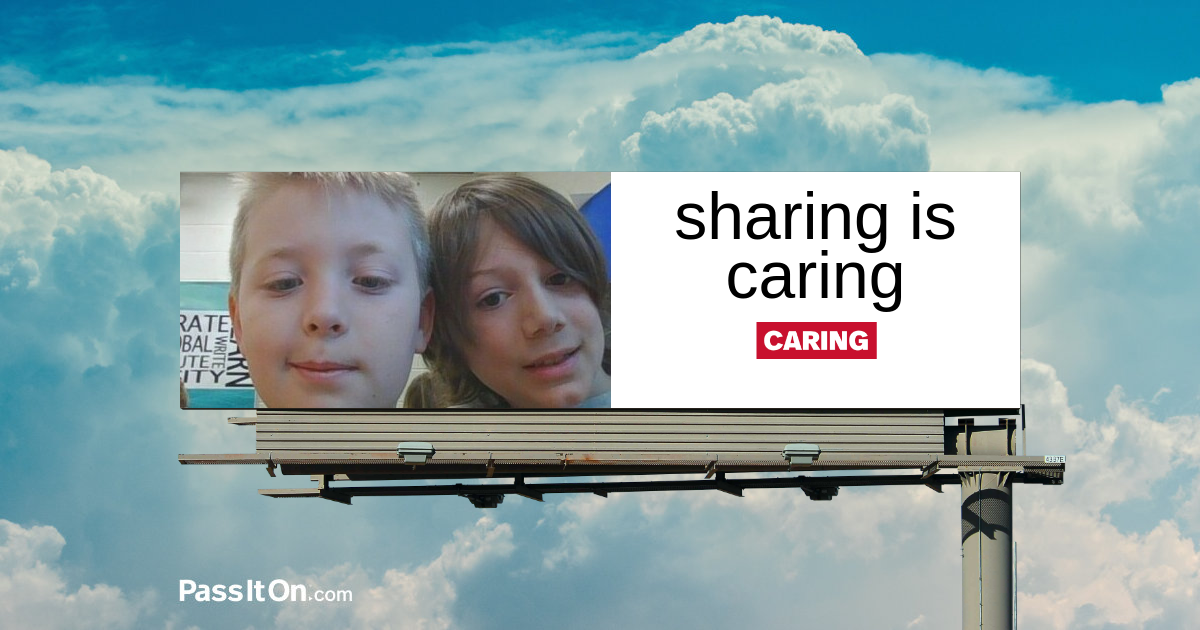 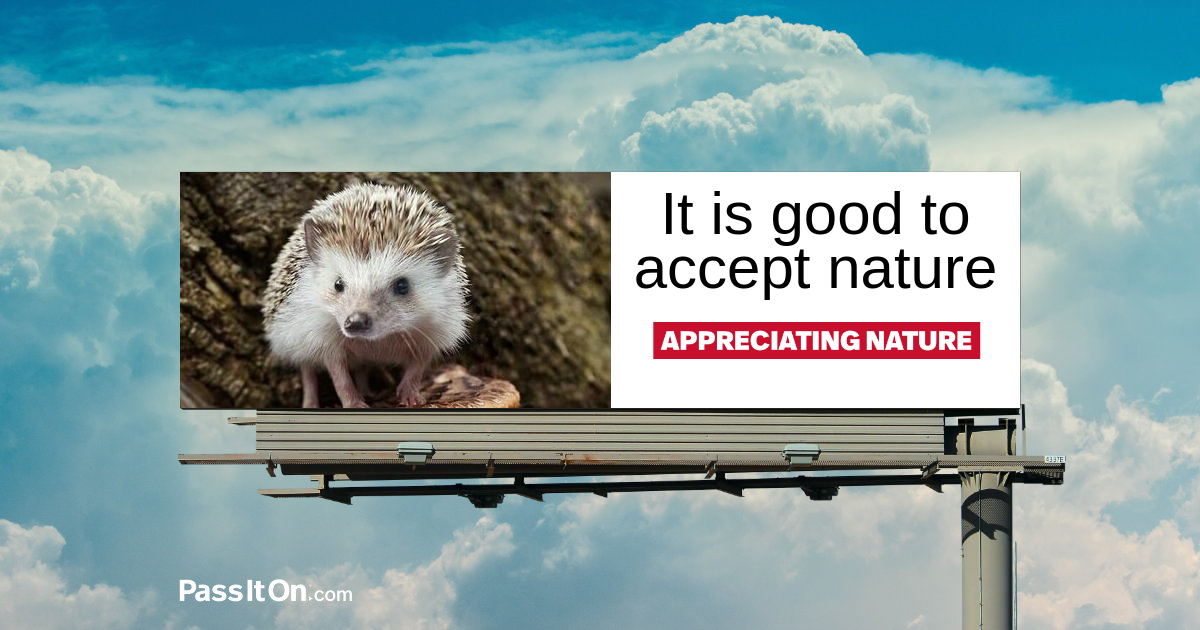 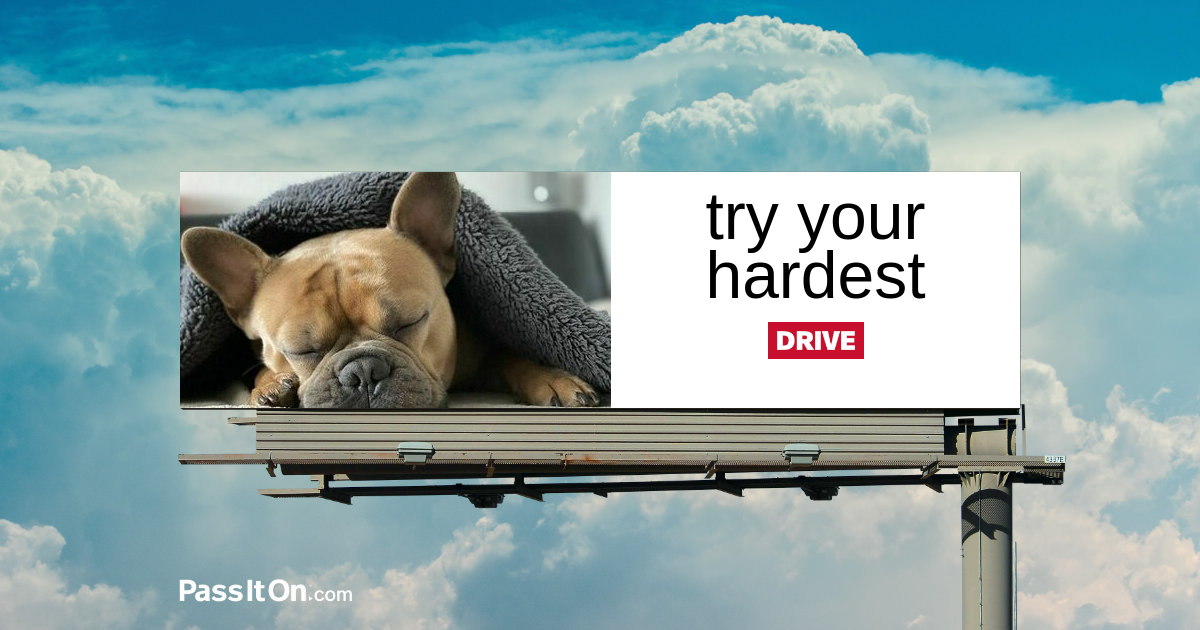 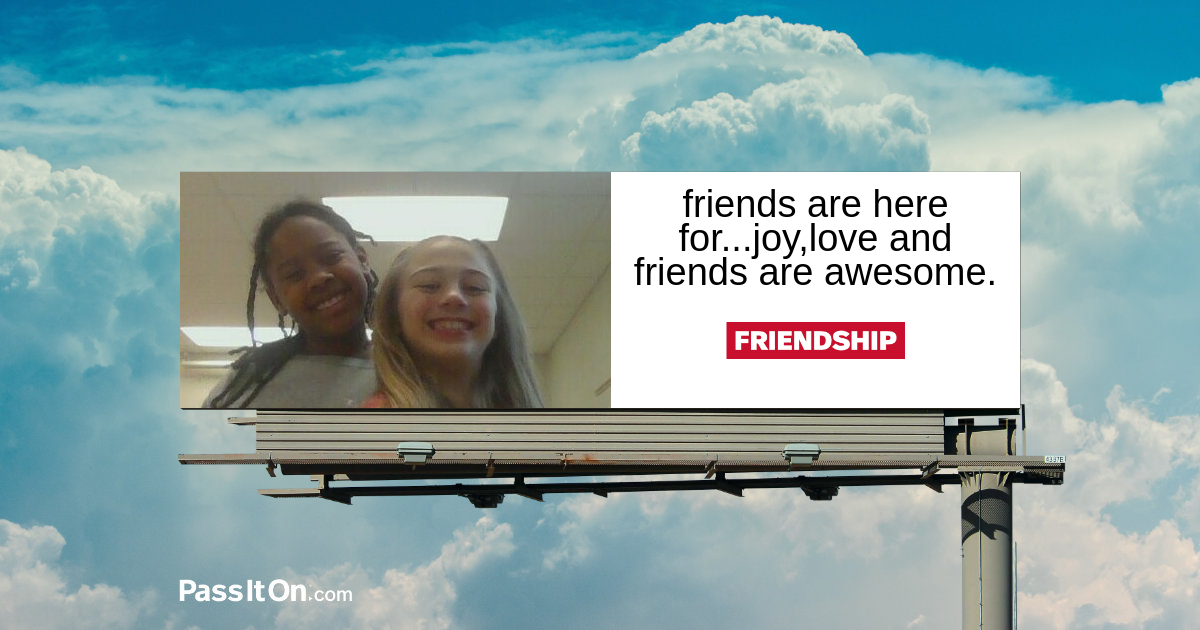 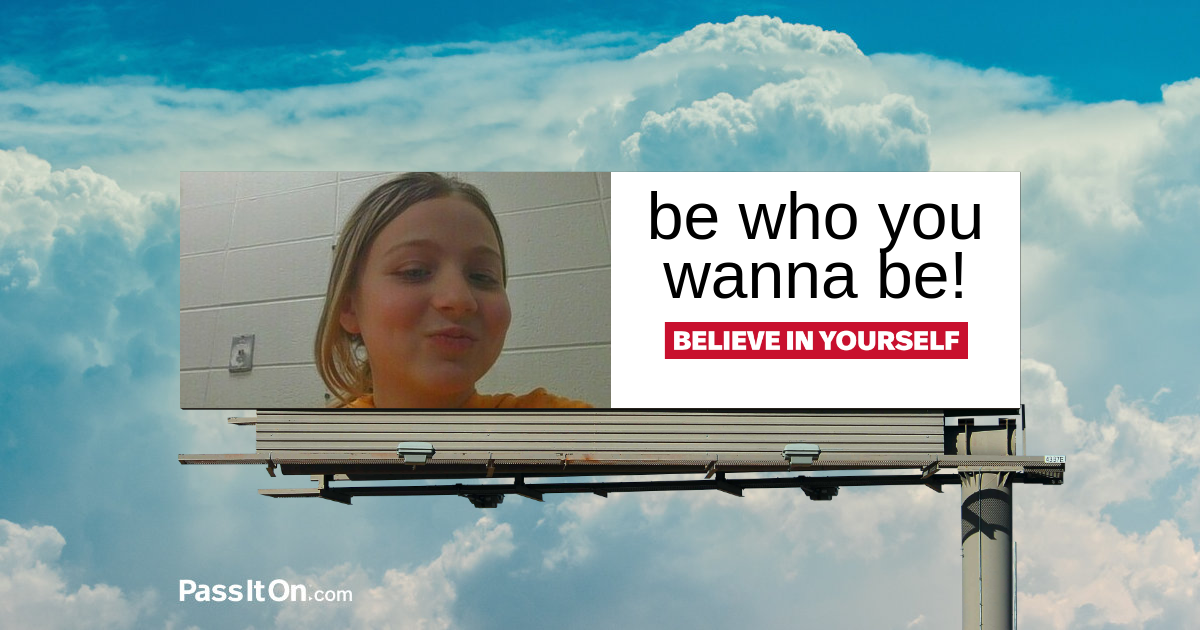 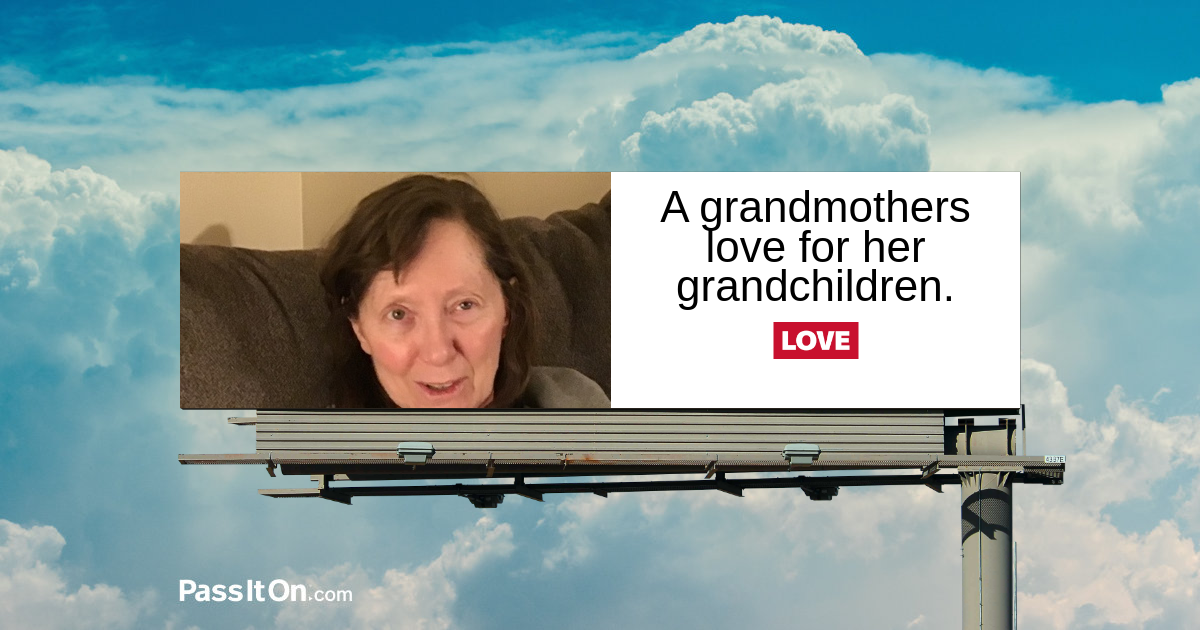 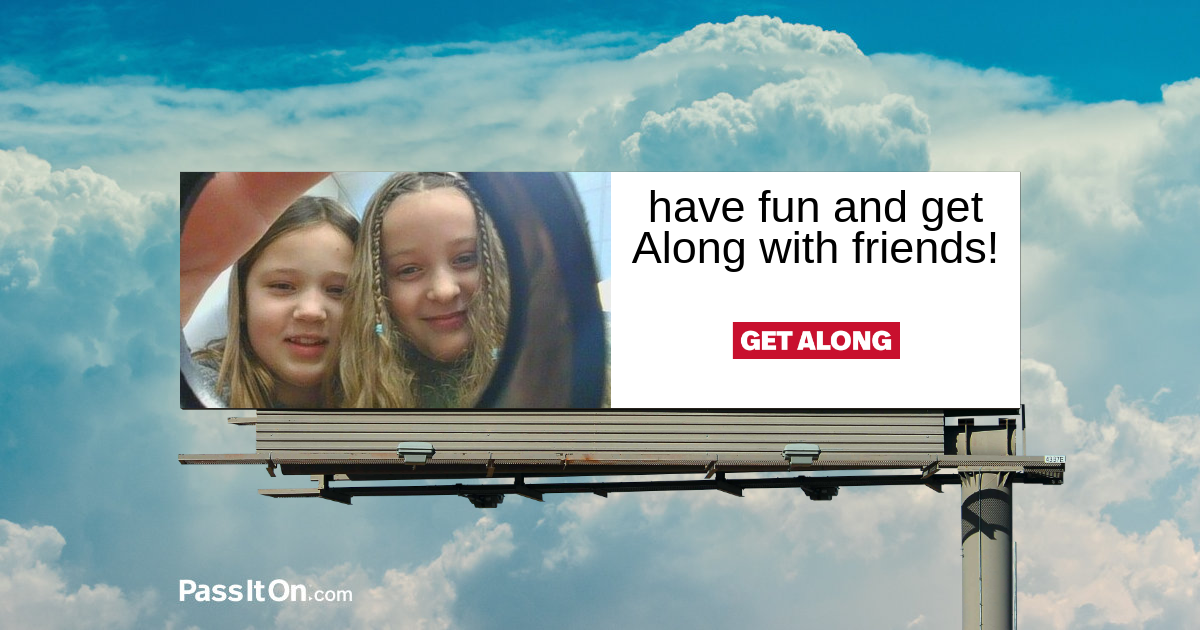 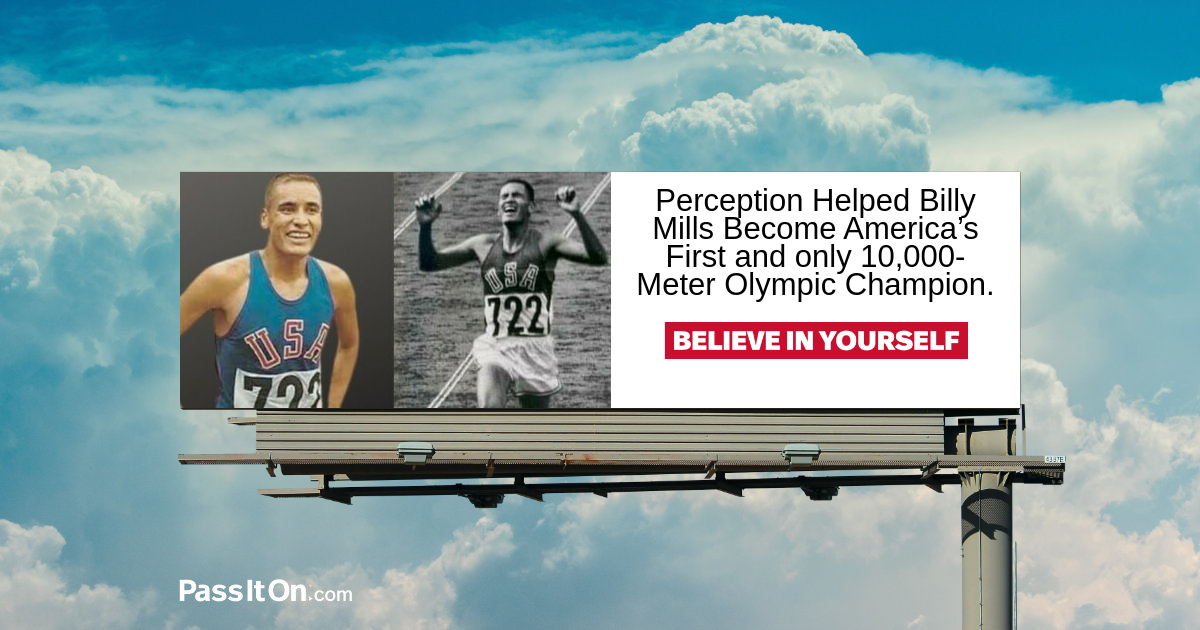 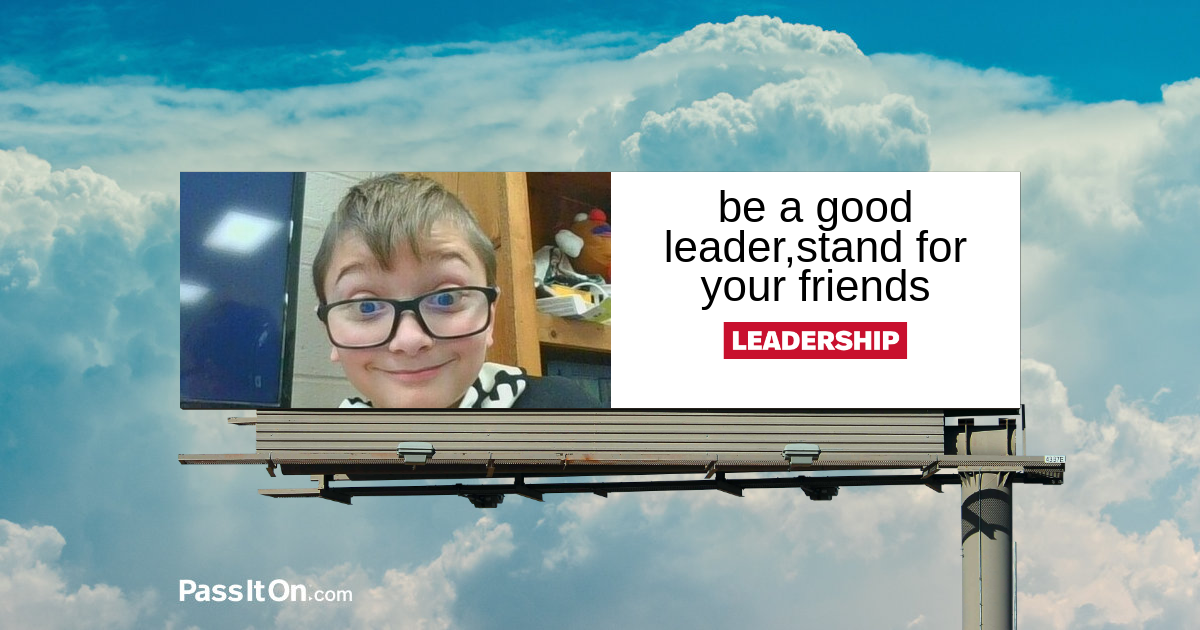 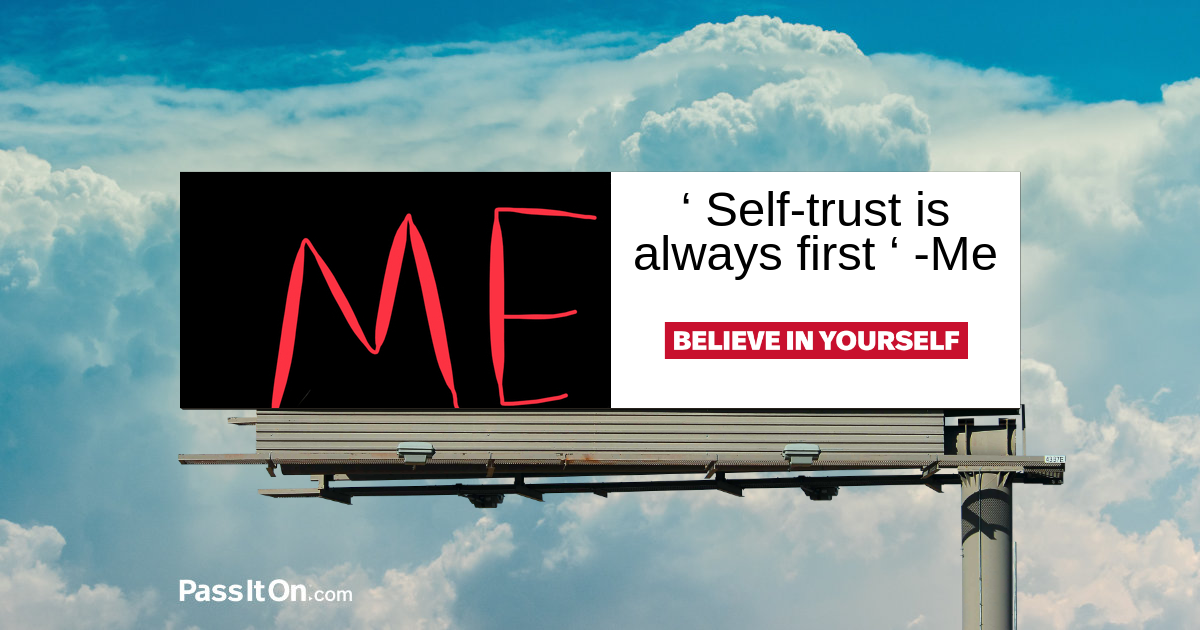 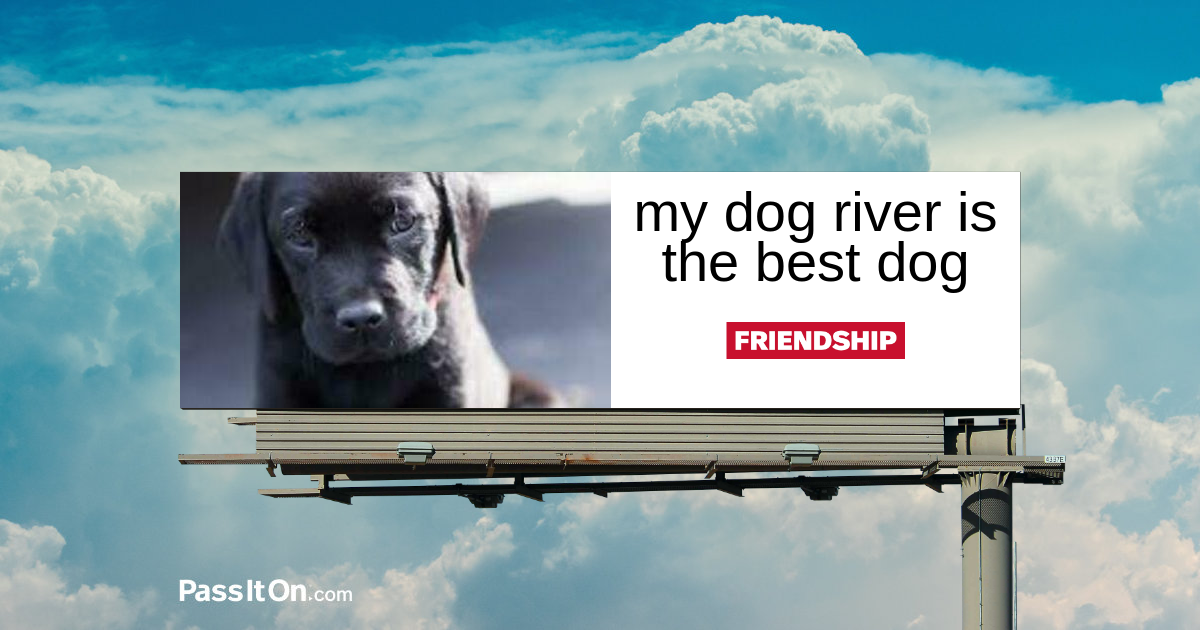 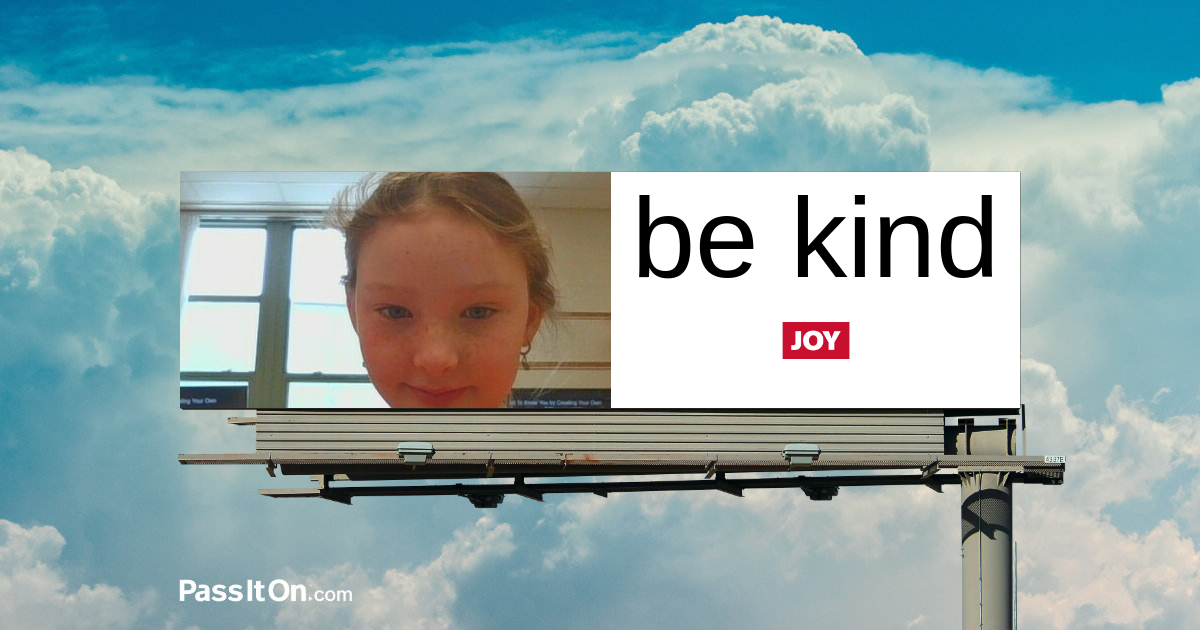 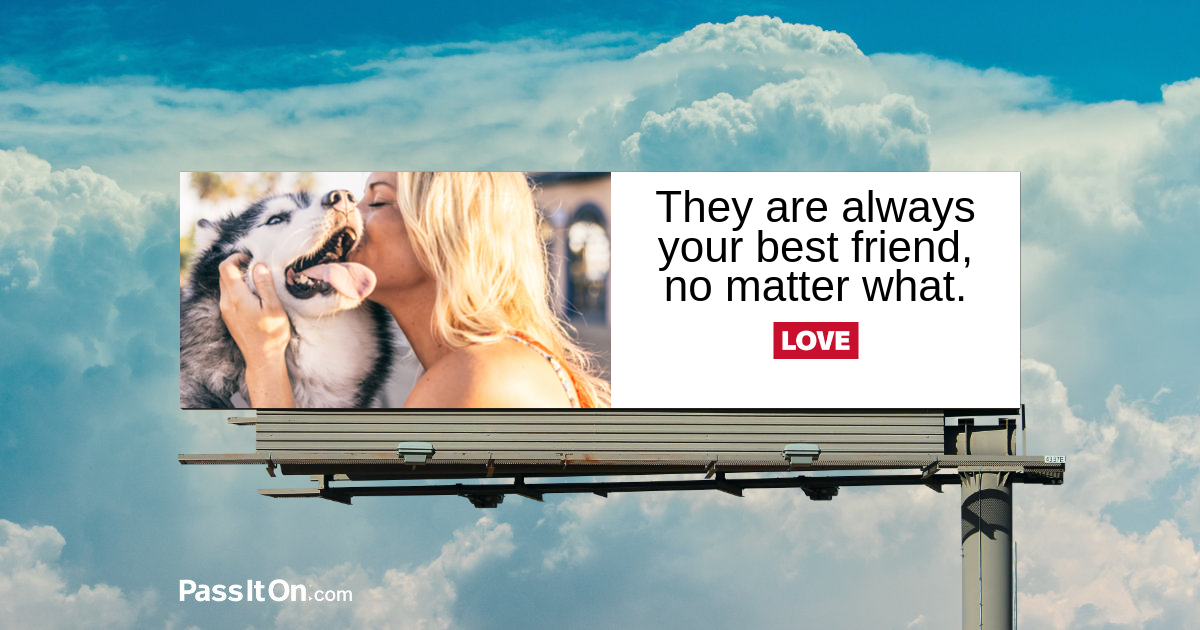 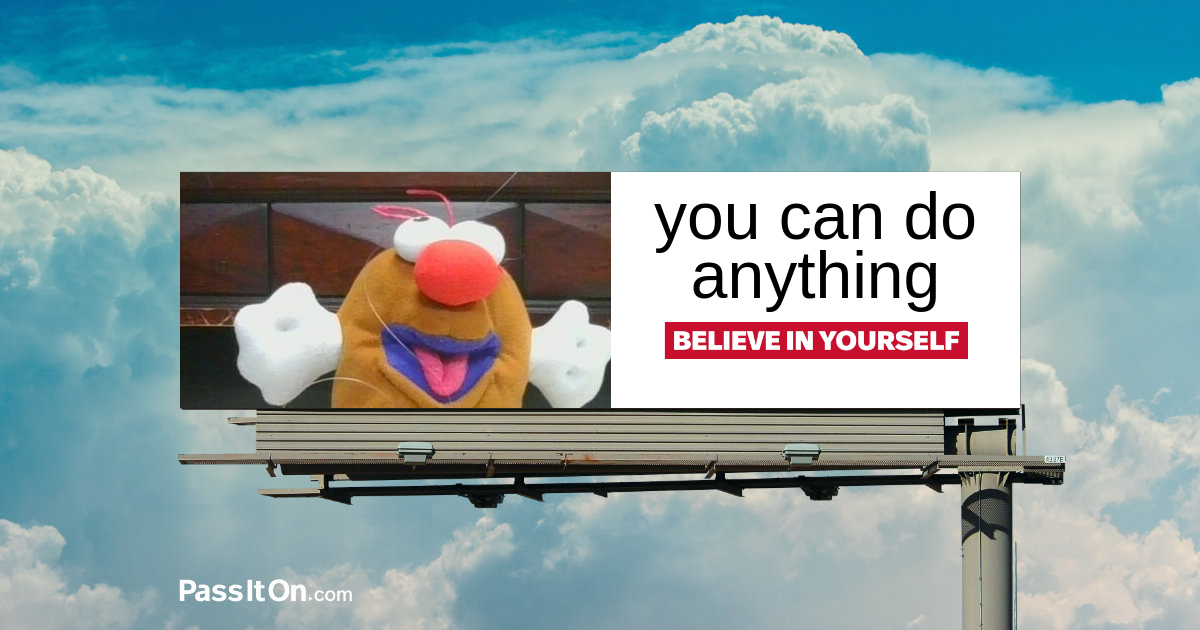 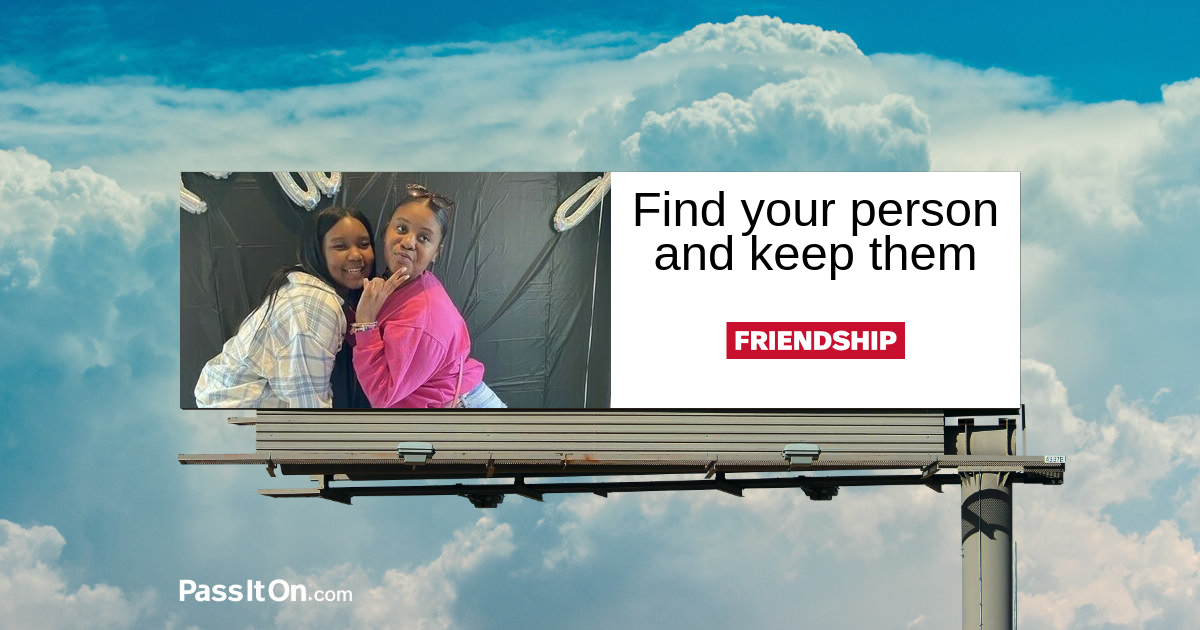 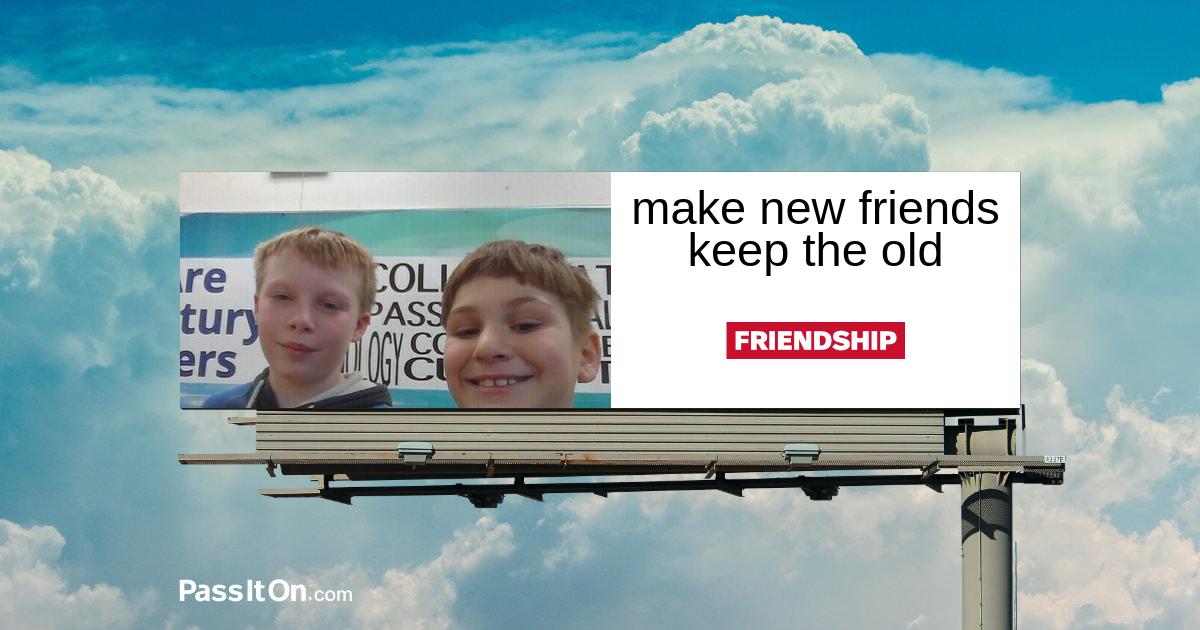 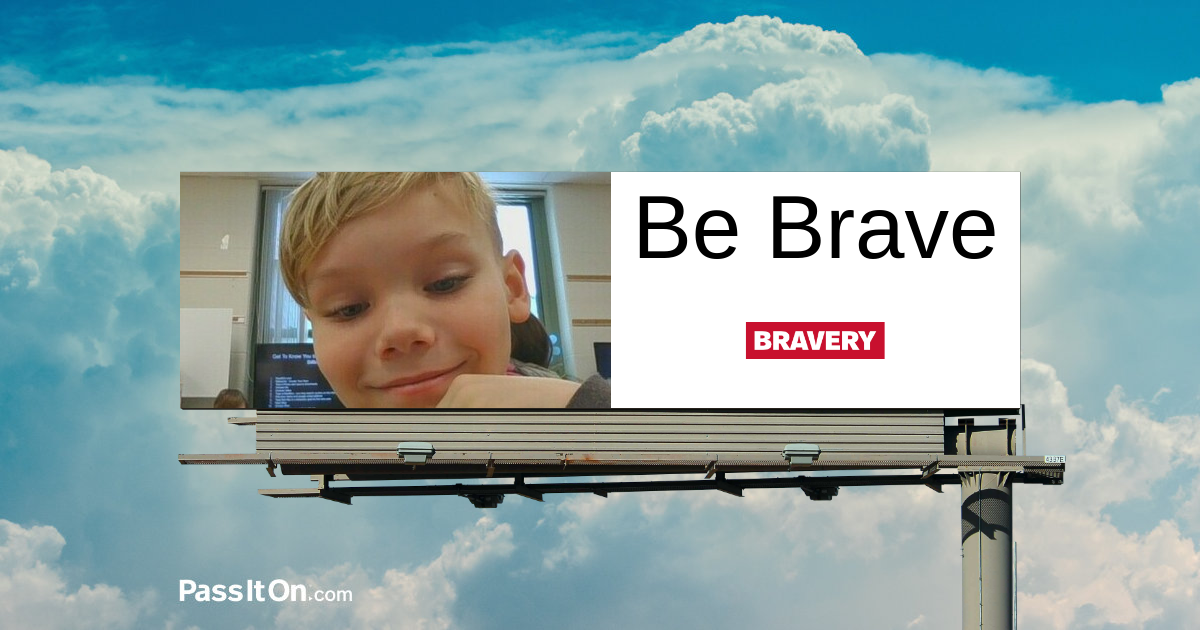