Rosa Parks was a civil rights activist who refused to surrender her seat to a white passenger on a segregated bus in Montgomery, Alabama. Her defiance sparked the Montgomery Bus Boycott. Its success launched nationwide efforts to end racial segregation of public facilities. Rosa parks die on October 24th 2005.

This billboard was made by Anonymous 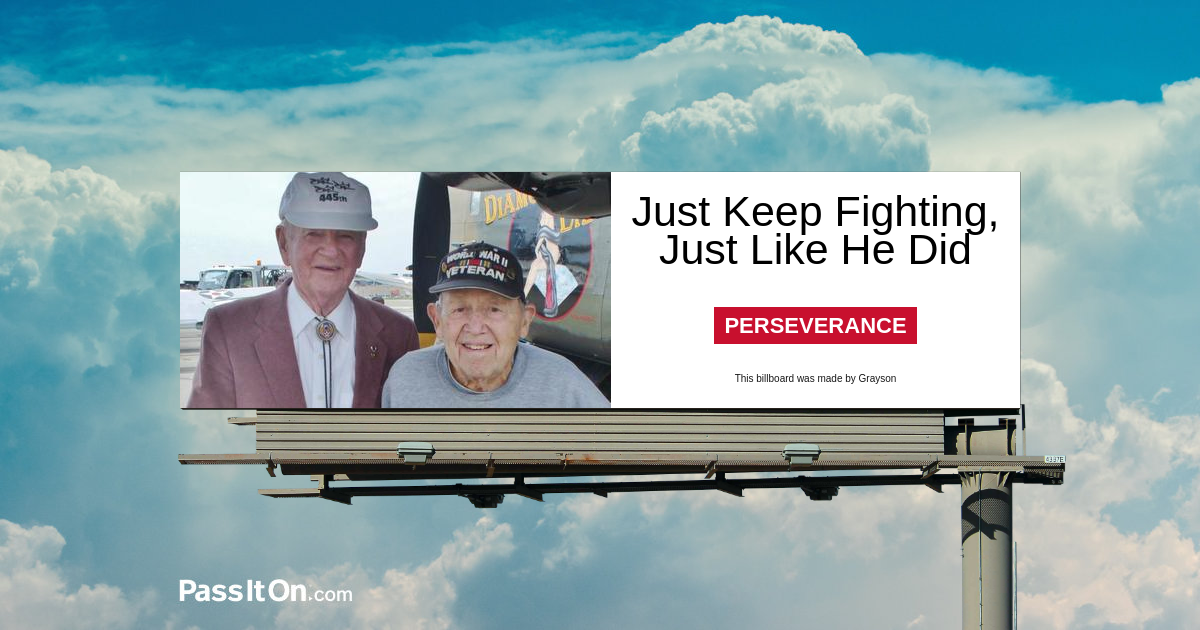 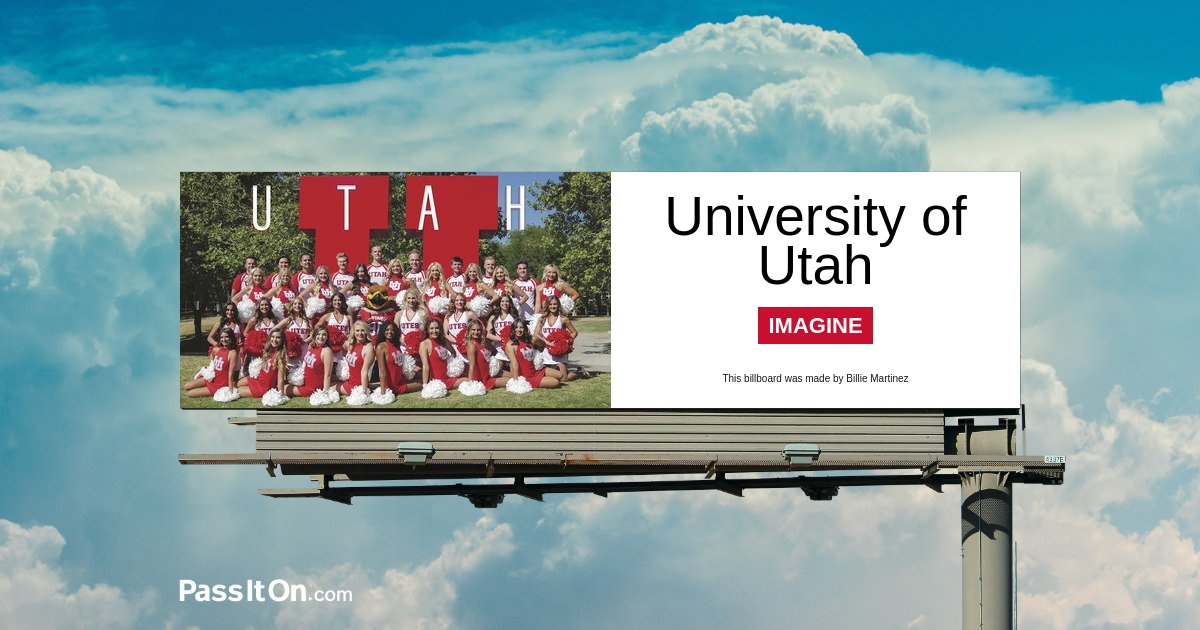 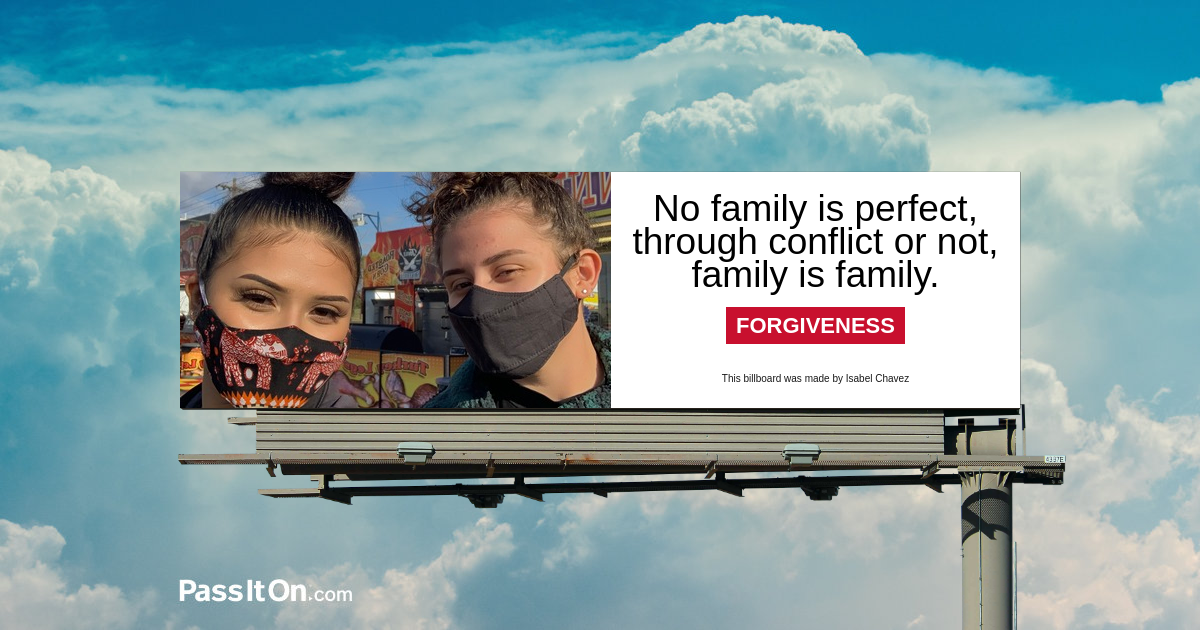 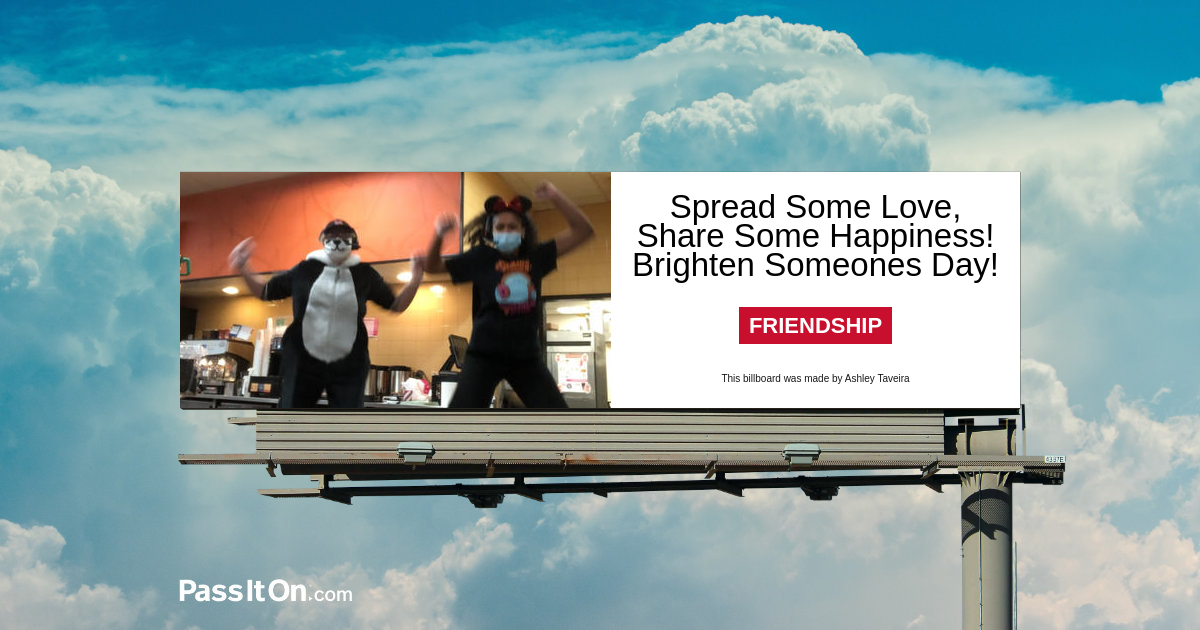 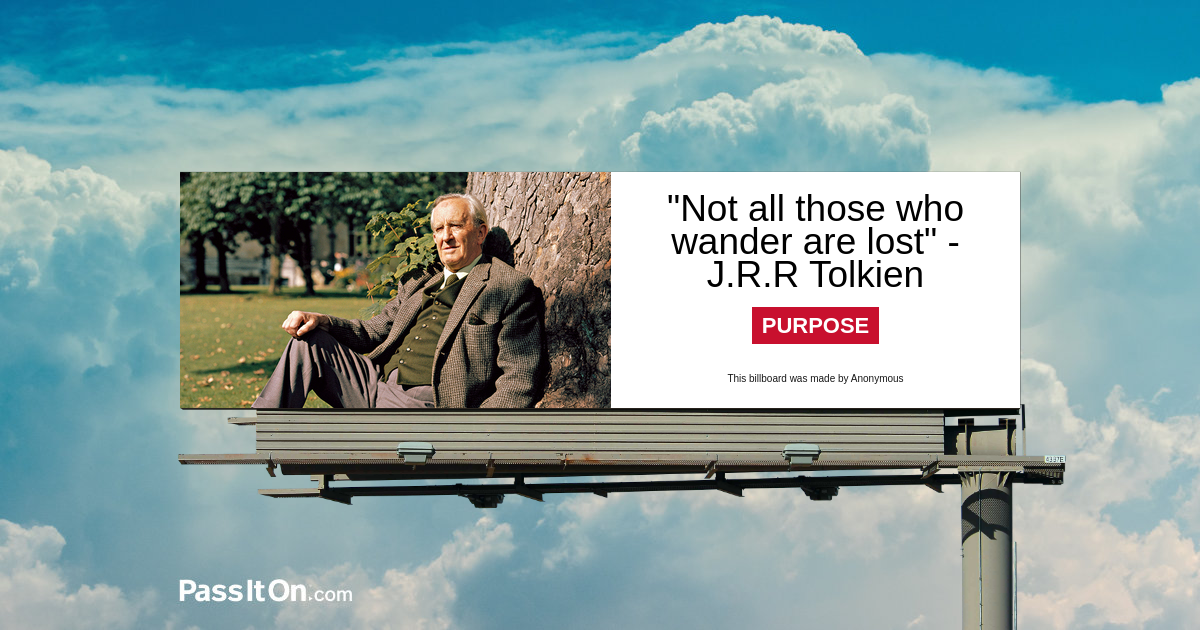 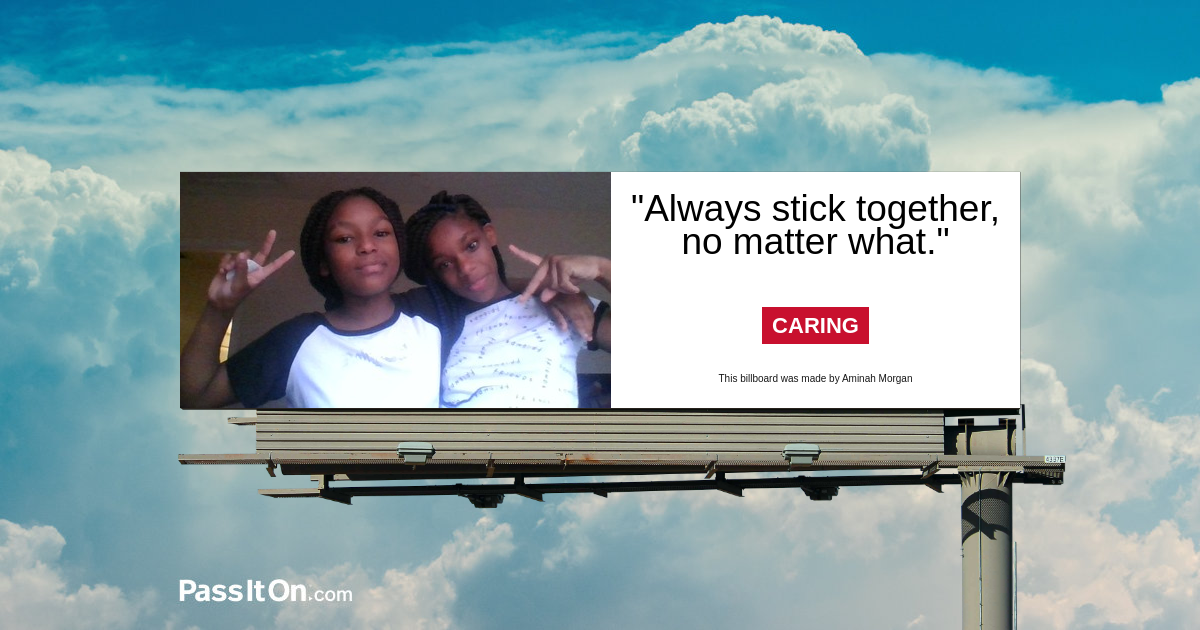 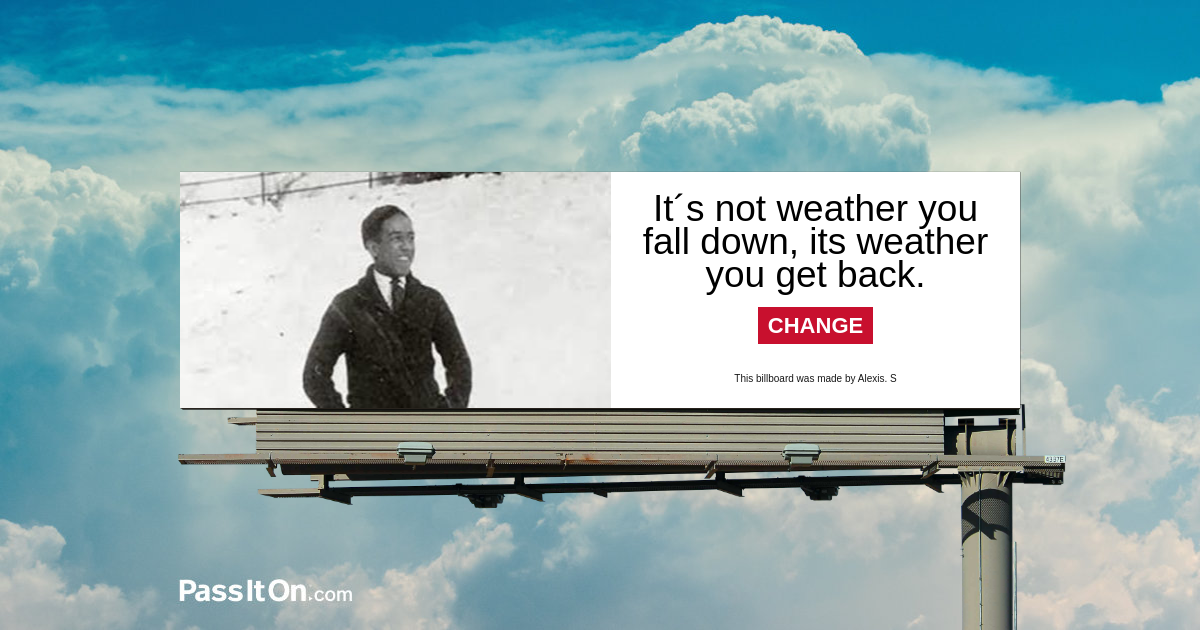 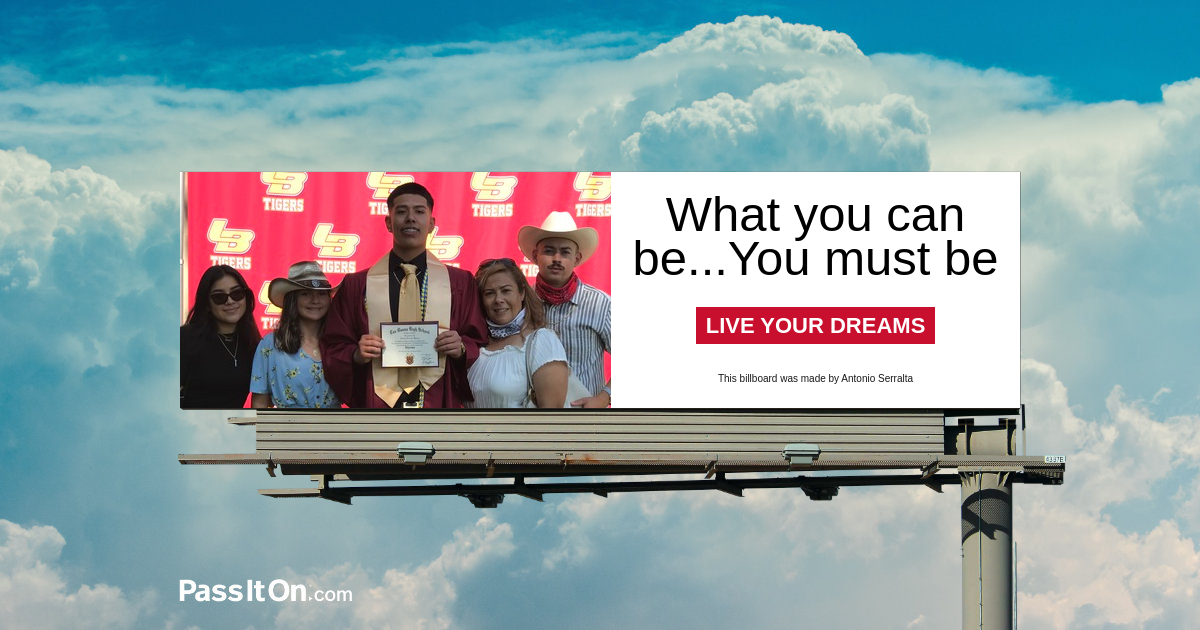 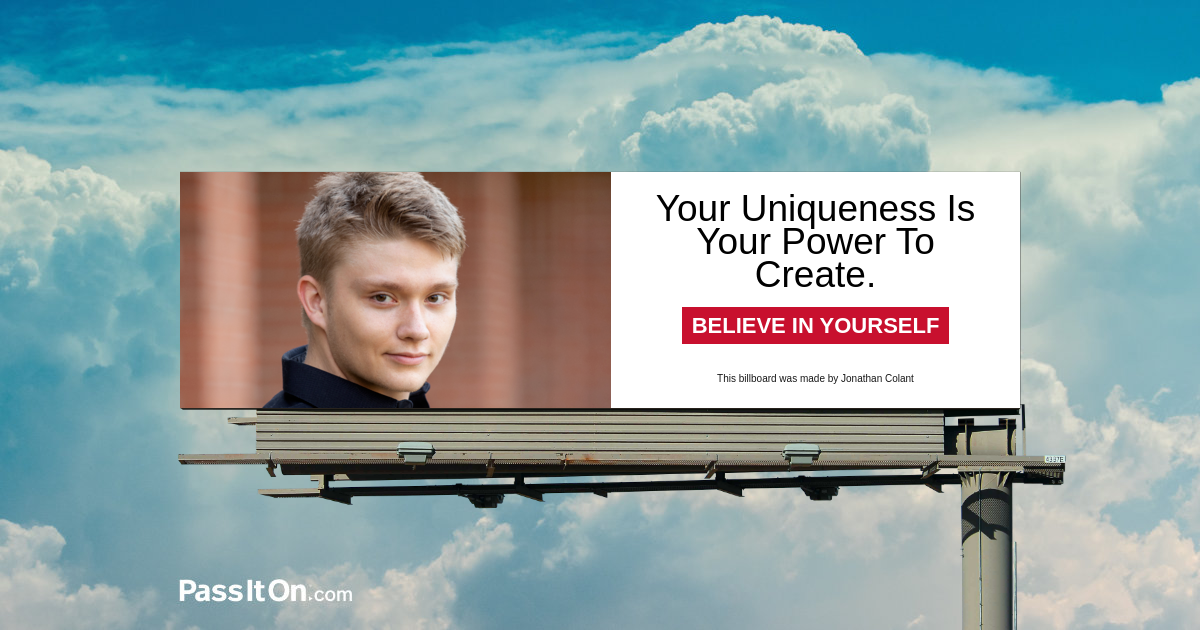