"Albert Einstein was a German-born theoretical physicist who developed the theory of relativity, one of the two pillars of modern physics. His work is also known for its influence on the philosophy of science" -Wikipedia :D

This billboard was made by Maddie B 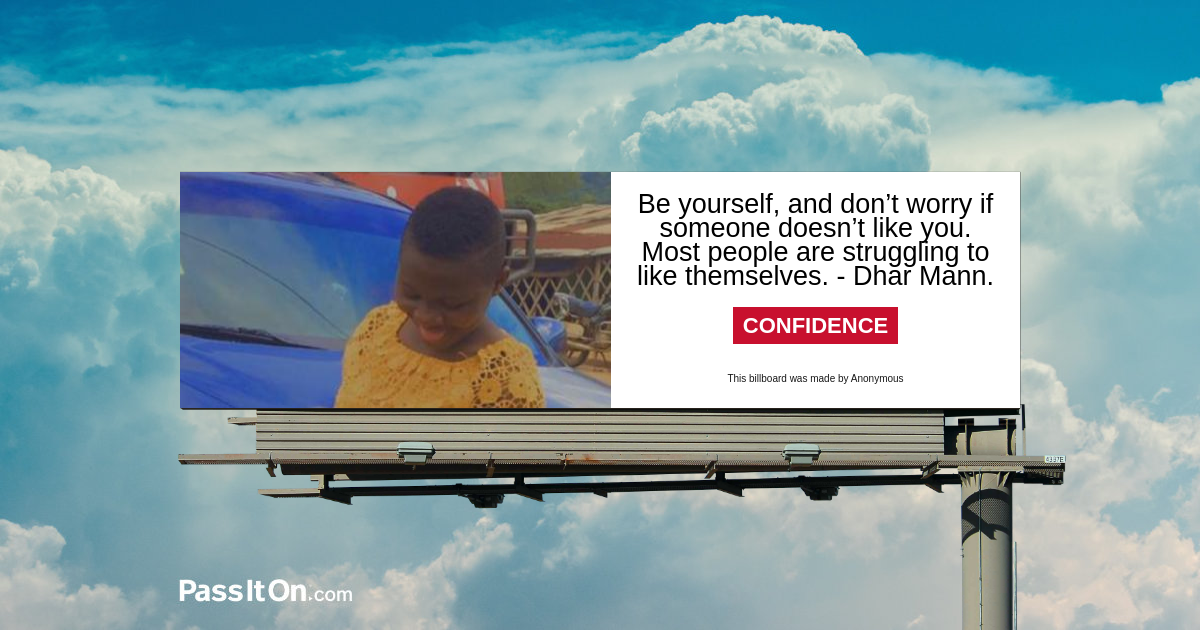 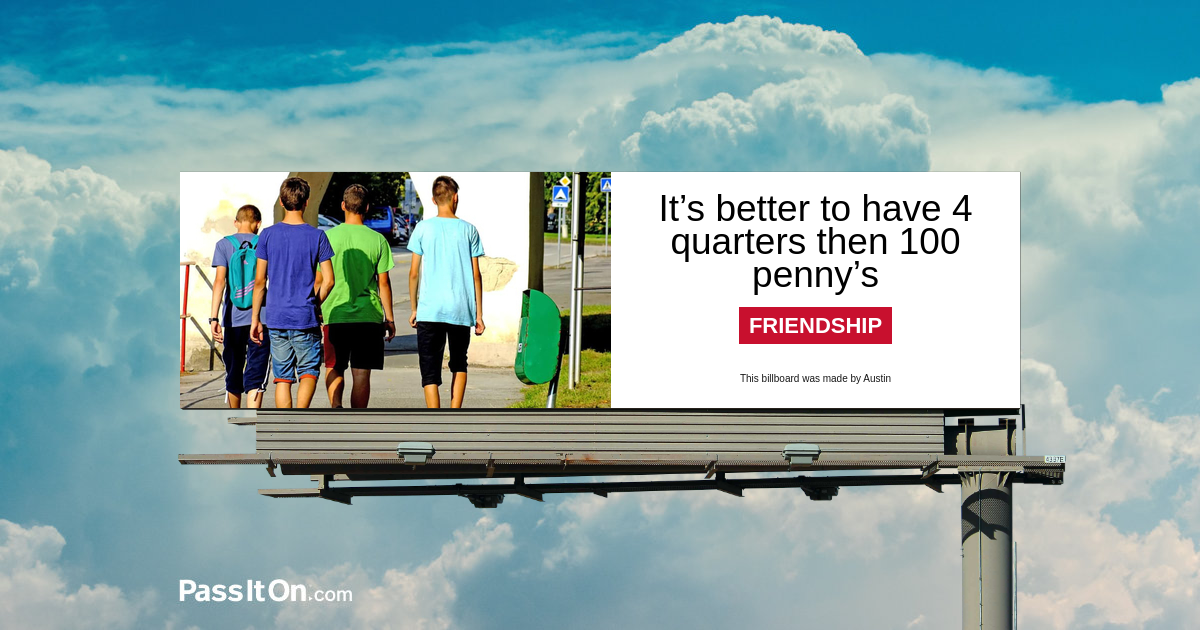 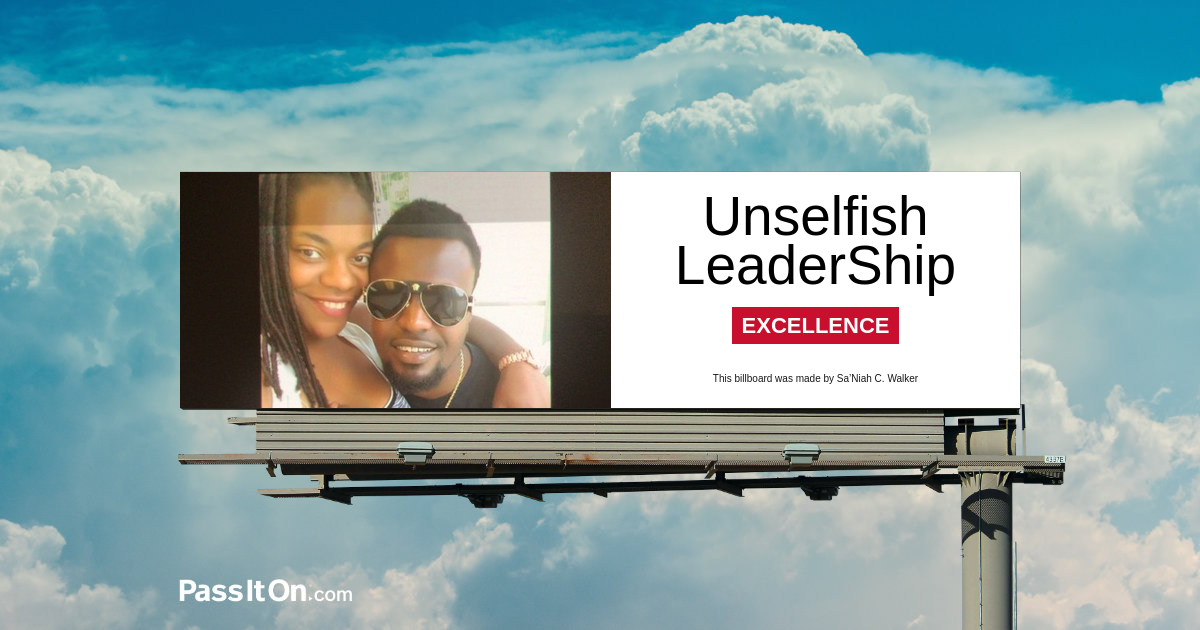 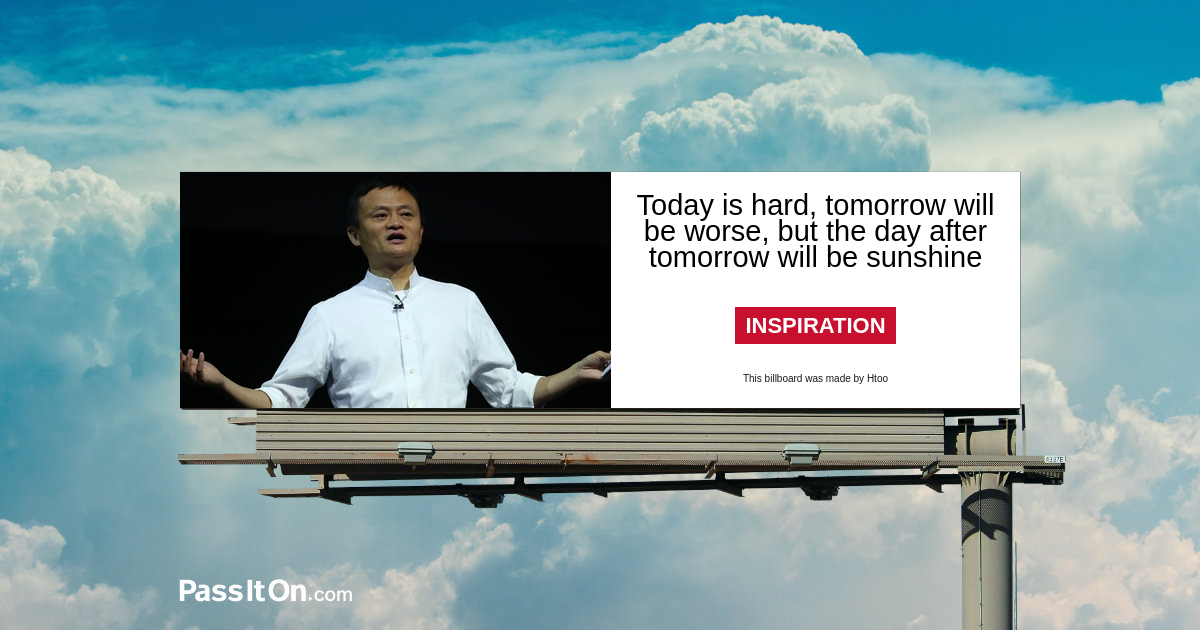 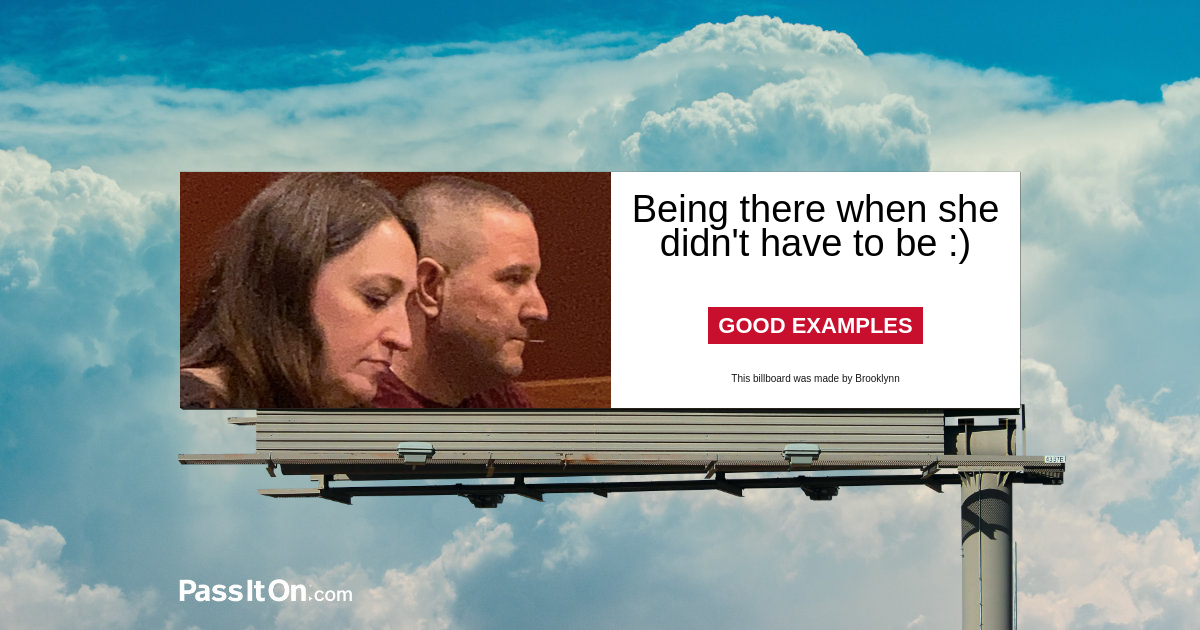 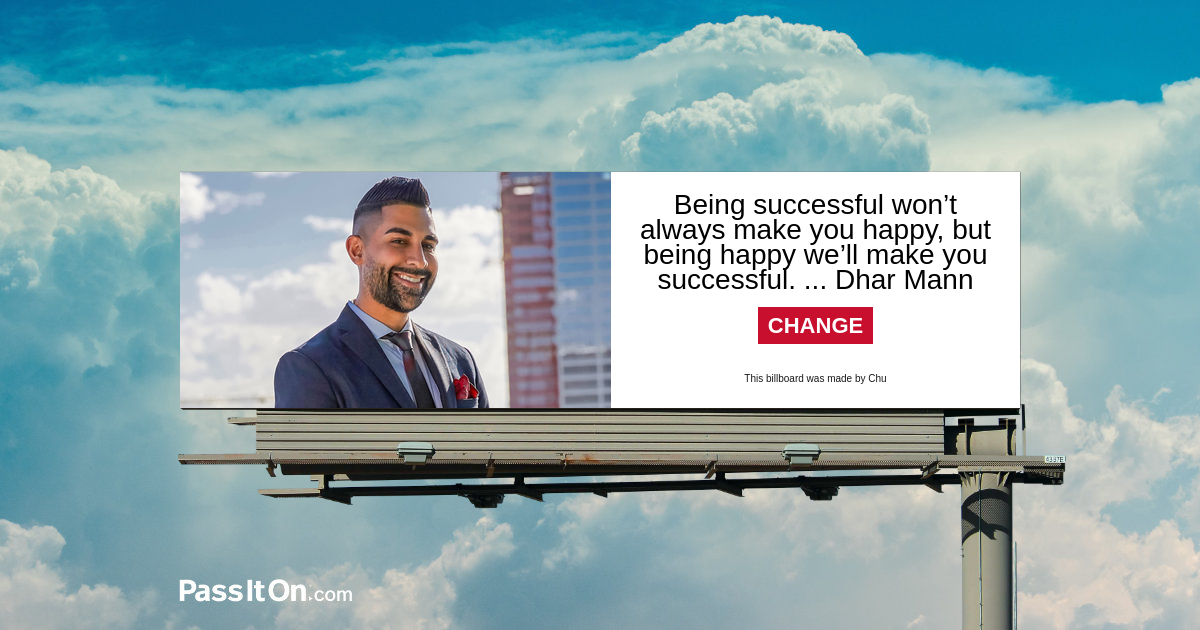 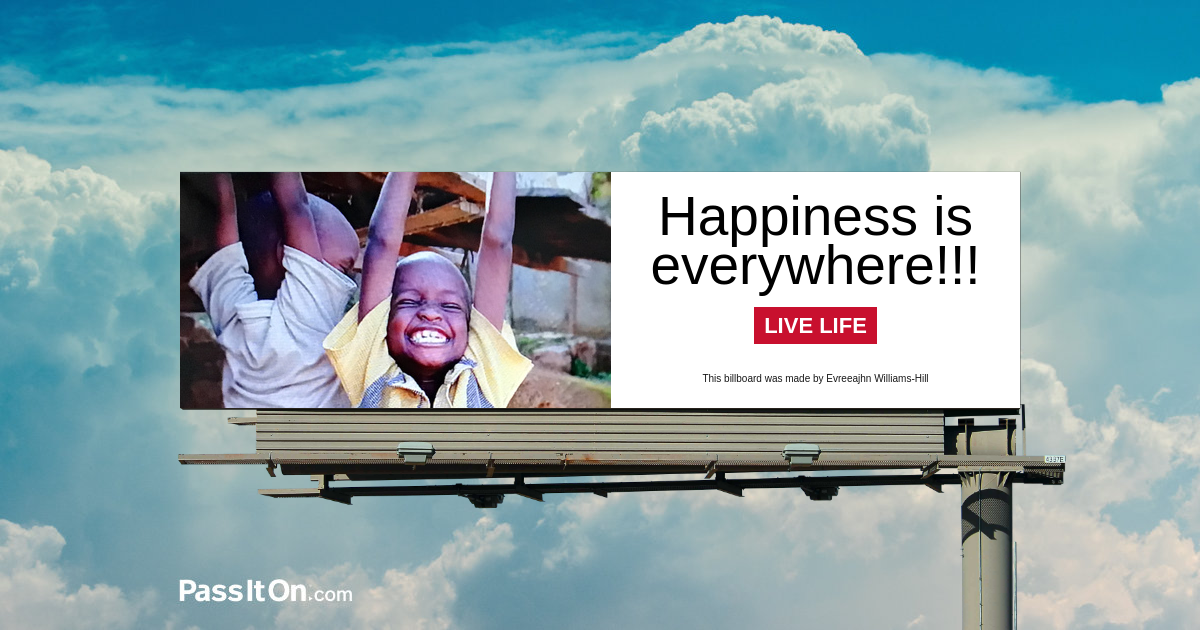 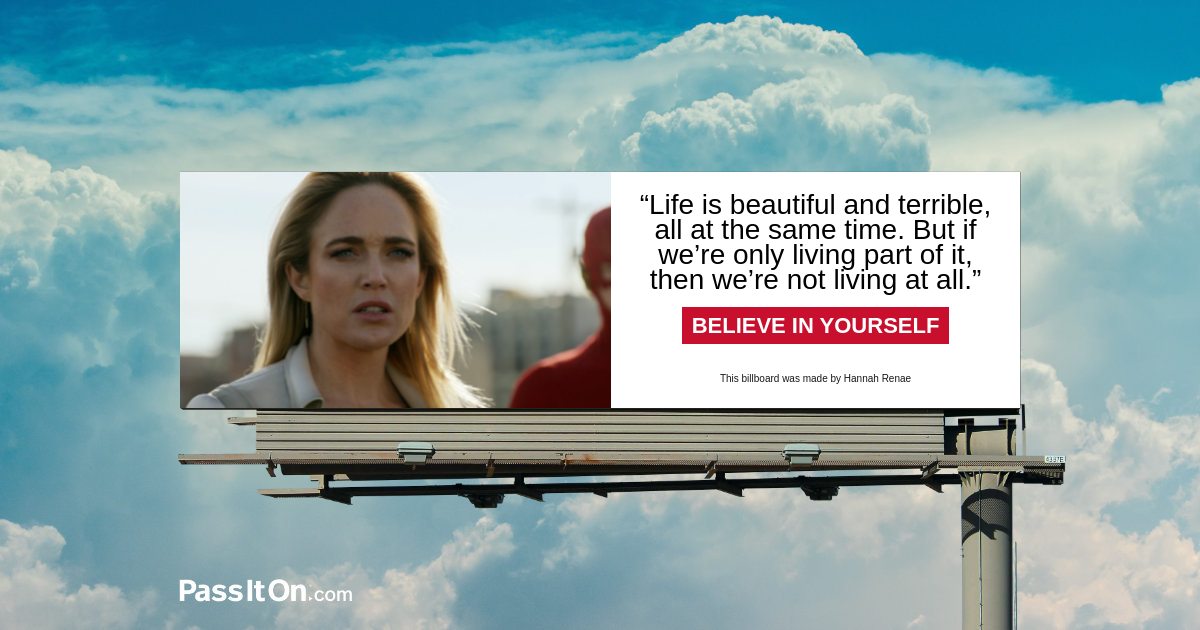 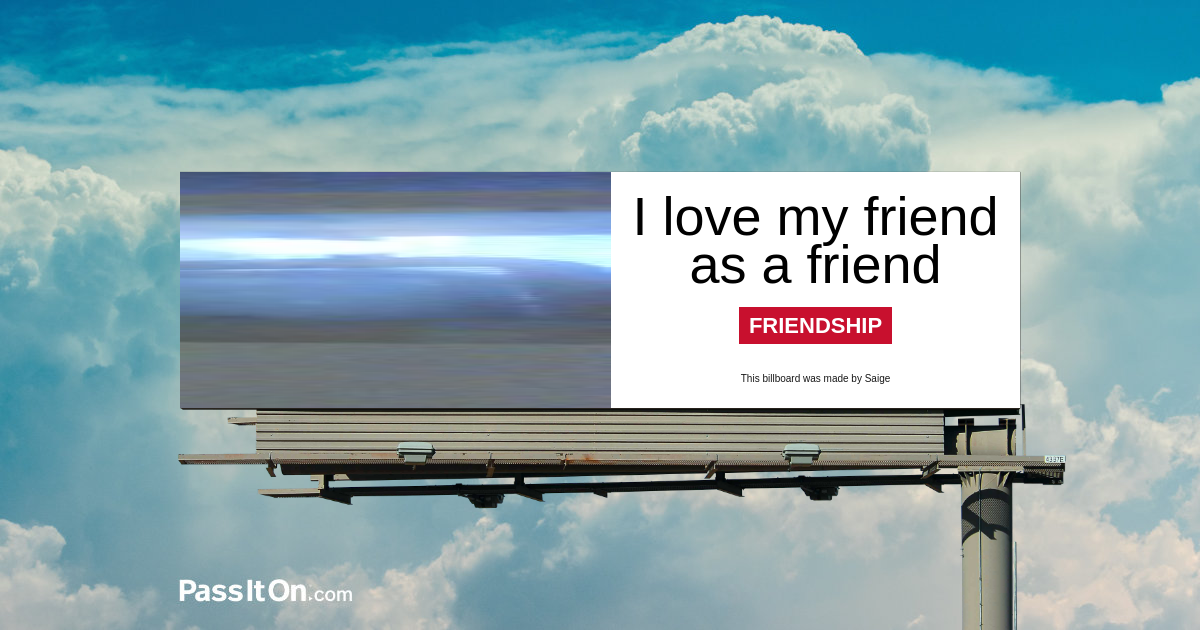 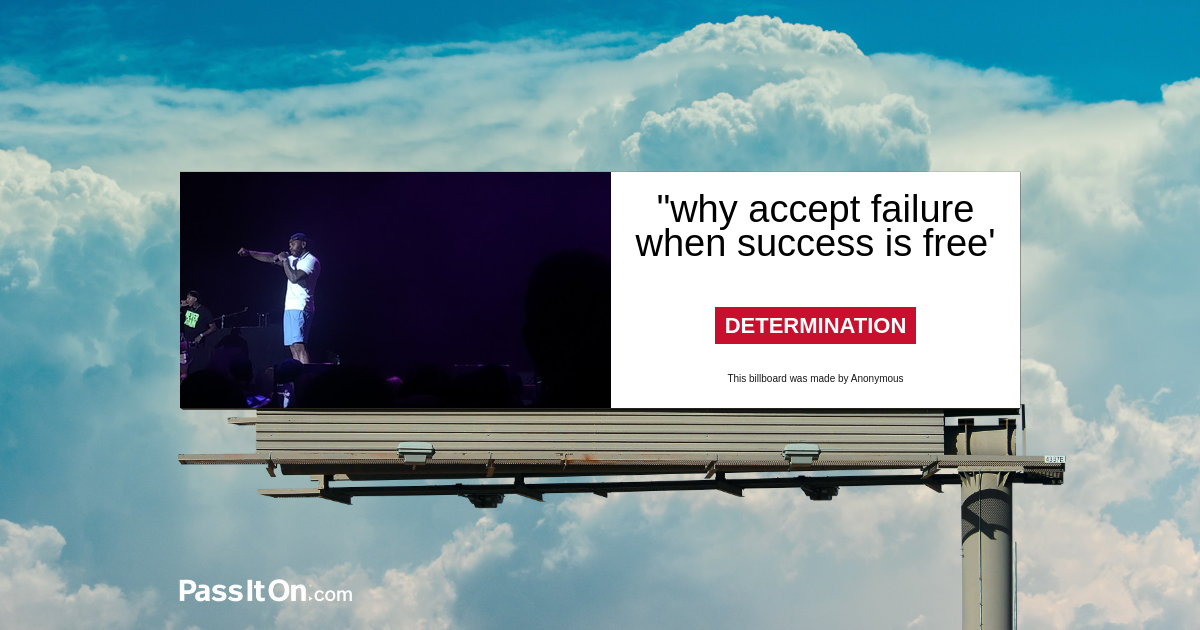 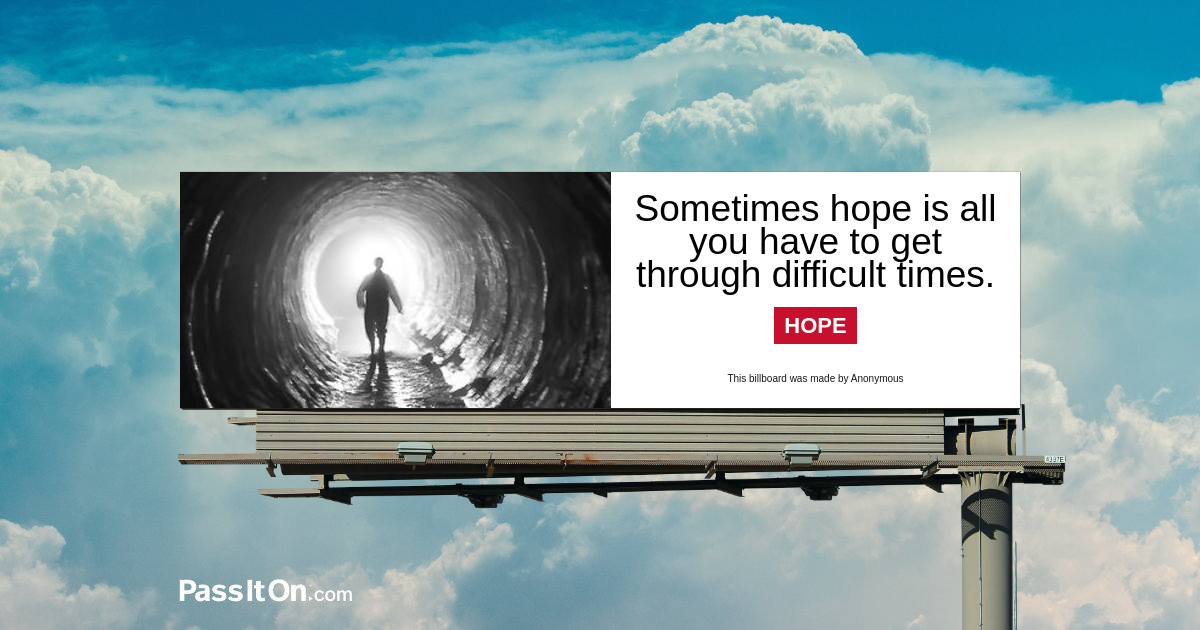 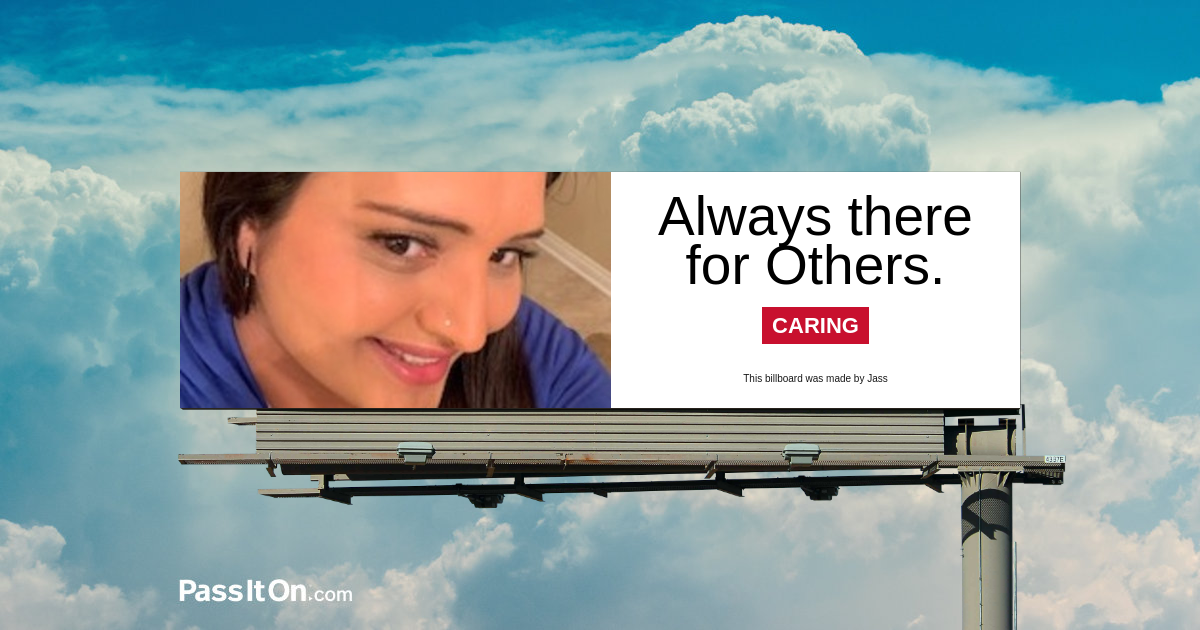 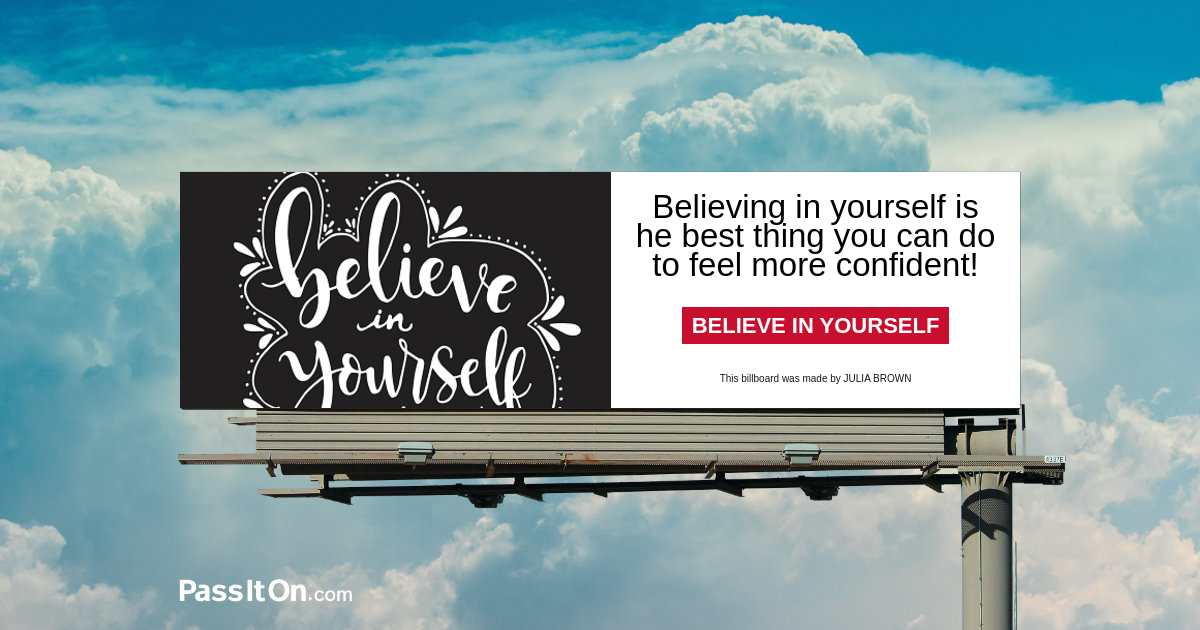 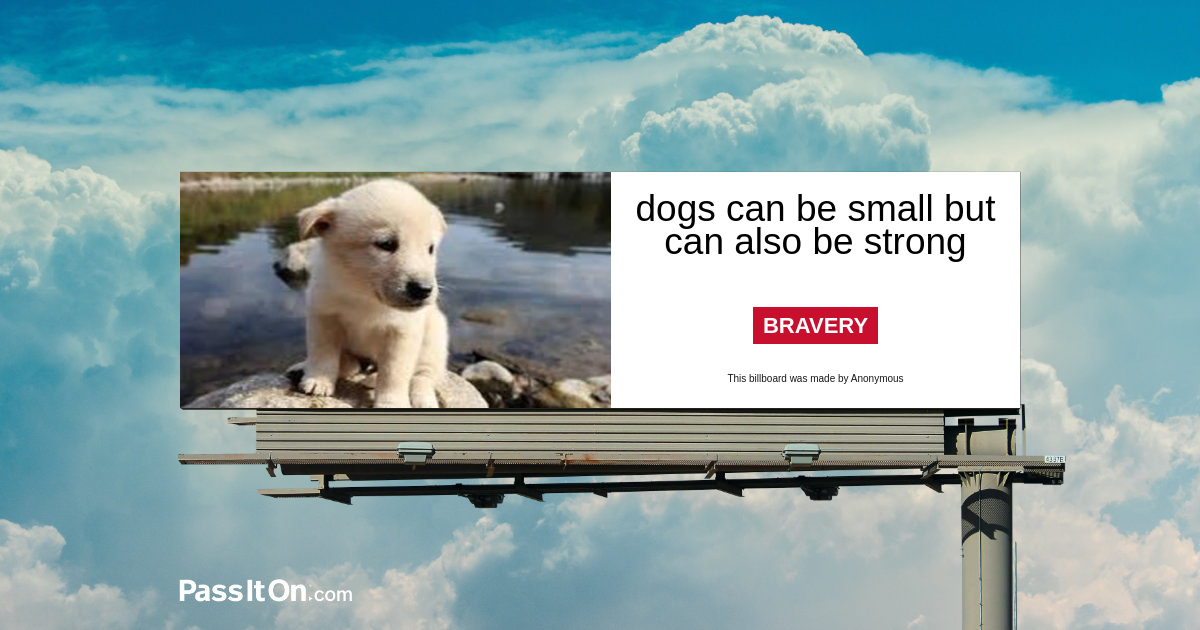